Japan and Mongolia lead the medal tally in Vienna 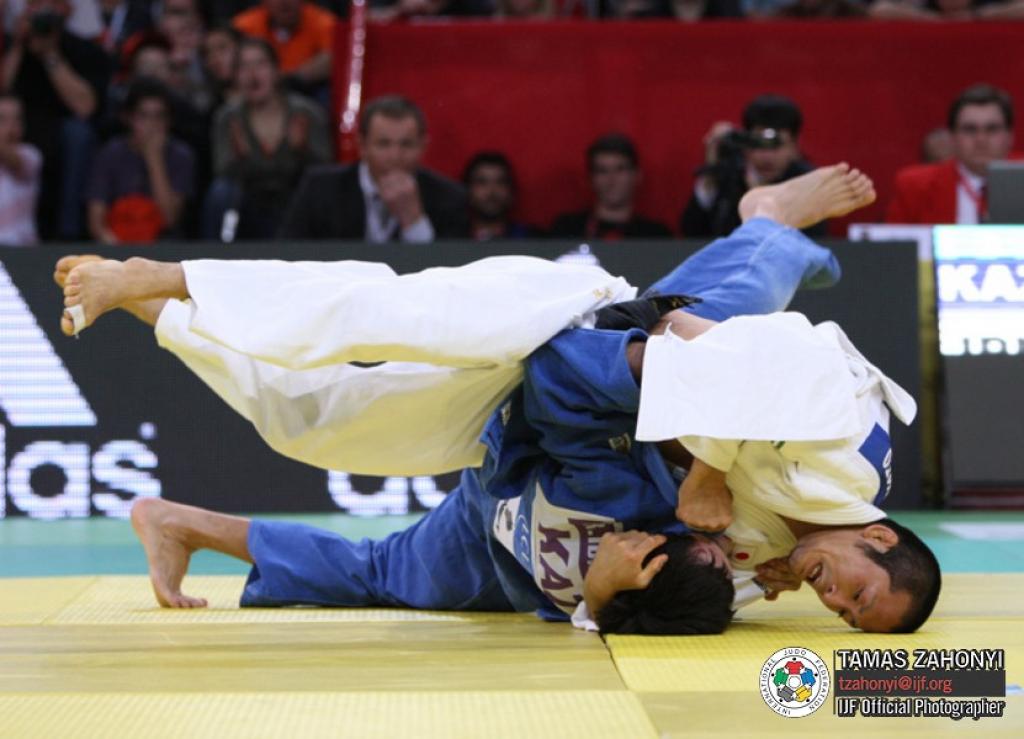 Asia was very strong at the first day of the World Cup in Vienna today.
Many of the 260 competitors from 36 countries see the Vienna judo world cup for men see this as their preparation for the European judo
Championships in April 2010 to be held in the Austrian capital as well.
At the first day thee different countries won in the light categories.

Two Austrians had good medal chances Ludwig Paischer (-60kg) won four times, but lost one match against Davadorj Tumurkhuleg (MGL) but ‘Lupo’ won the bronze medal, which was a nice gift for the present spectators.

Mongolia was superb today with Tumurkhuleg as winner in the U60kg category. He defeated Hirofumi Yamamoto (JPN) in the final.

Home fighter Andreas Mitterfellner (-66kg) from Austria reached the semi final in his category after three wins by Ippon, but lost to Miyaragchaa Sanjaasuren in the semis.

Slovenian Rok Draksic was able to beat Sanjaasuren. Draksic won the World Cup of Budapest almost one year ago, which was his last victory. So Draksic has memories of February. The U23 European Champion needed a victory. He is dominant in his own country, but a success like this was very welcome. He hopes to continue this in Düsseldorf, as he became fifth last year in Hamburg at the German Open.
Sanjaasuren became second again, after winning the silver last week in Paris after losing to Joo-Jin Kim (KOR).

Hiroyuki Akimoto (pictured) was the favourite U73kg. He was the best of 46 competitors. Akimoto defeated his fellow countryman Riki Nakaya. The 20-year old Nakaya lost by ippon to the runner up of last weeks Grand Slam of Paris. Akimoto is now the second to prolong his Vienna title of two years ago. Only Satoshi Ishii (JPN) was able to win the World Cup of Vienna twice. Vienna was also the last World Cup or Grand Slam victory of Akimoto.

Also for the spectators Vienna is a nice warm up for the Europeans. Spectators who already have their European ticket could enter the stadium for free.

Tomorrow the Austrian crowd can see the comeback of veteran Franz Birkfellner, the bronze medalist of the European Championships in 2000, who’s now 33 years young.