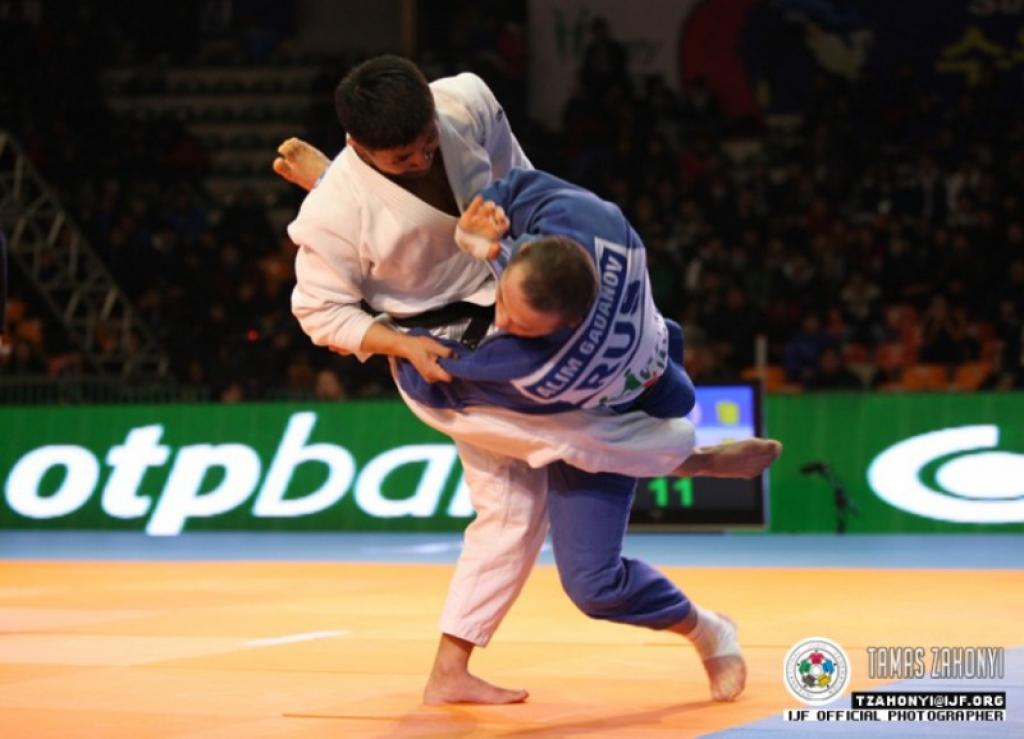 The Japanese women were super powerful winning all four gold medals at the first day of the IJF masters in Suwon, Korea.

In the women’s category U48kg, Japan took all four medals. Haruna Asami won the gold beating Kaori Kondo. The last time a country took all medals in an international championship was at the Grand Slam of Tokyo in 2008, in the U48 category.

Misato Nakamura won the gold U52kg defeating Laura Gomez (ESP) in the final. 2010 French Champion Penelope Bonna (FRA) won bronze.
The final U57 was completely Japanese Kaori Matsumoto won the gold against Nae Udaka. Hitomi Tokuhisa took the bronze for Japan as well. The only European to win a medal was Hedvig Karakas of Hungary.