Japanese and French juniors rule at European Cup in Lyon 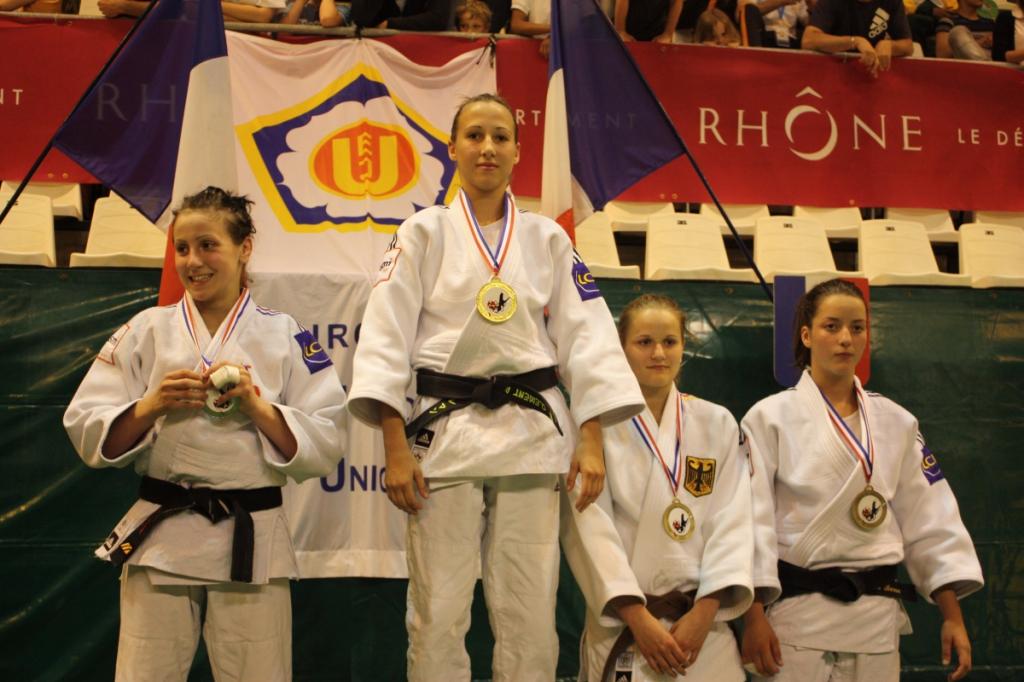 The Japanese Juniors have won the European Cup in Lyon. The Japanese won seven divisions and were specifically dominant in the U52kg category where it was a full Japanese final won by Takumi Miyakawa. The French juniors won the most medals and five of the 16 categories. The podium U44kg was completely French and the U48kg division had a French final as well.
The Russian brothers Khalmurzaev were able to win two medals. Khusen Khalmurzaev won the U90kg category and Khasan Khalmurzaev won bronze U81kg, his compatriot Albert Kostoev finished second as he lost to Japanese Jun Toyoda who won bronze at the World Junior Championships in Agadir.
Takeshi Ojitani (JPN) who is the current world junior champion won the +100kg category in Lyon.
Belgian Toma Nikiforov was able to win the U100kg class against Takumi Asanuma (JPN).
Dutch Tessie Savelkouls defeated her compatriot Inge Ekenhorst in the final +78kg. The Dutch won five medals in total. Jaime Lee Leonora won her final against Lea Reimann (GER) U63kg. Leonora won her second European Cup in two weeks time.