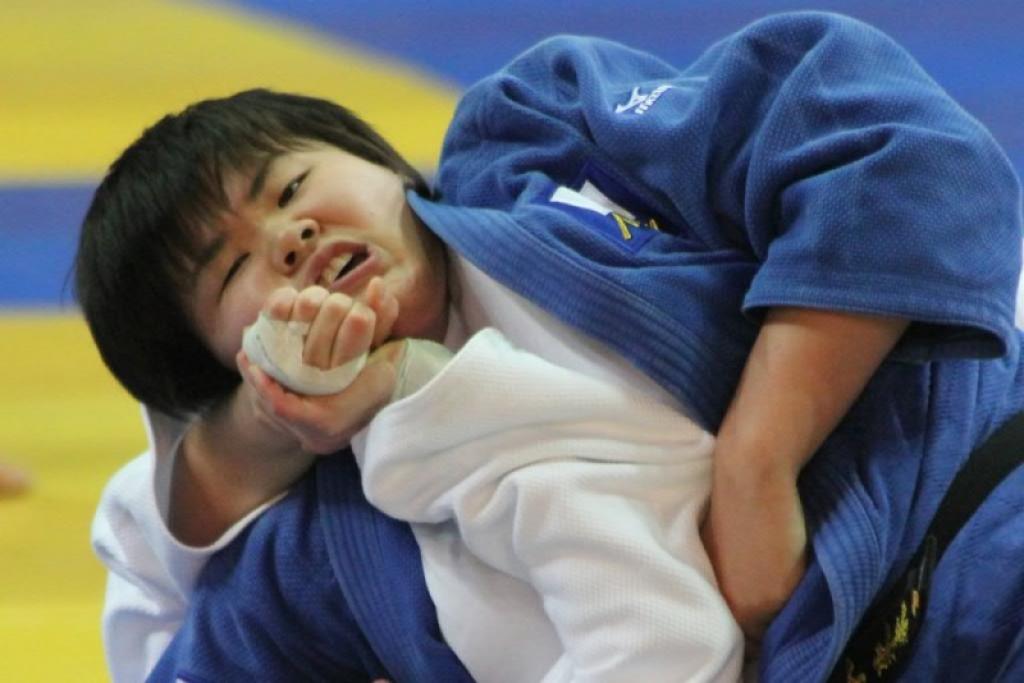 At the second day of the Junior European Cup in St. Petersburg Japan took over the lead of the the Russian team and was superior with its junior team.

EJU Sports Director Wieslaw Blach said: “I’m here for the second time in St-Petersburg. It is a very good level this year. The first team of Brazil came, the team of Japan and Kazakhstan. I think it is the strongest European Cup of Judo Juniors. I like the organisation of this tournament.”