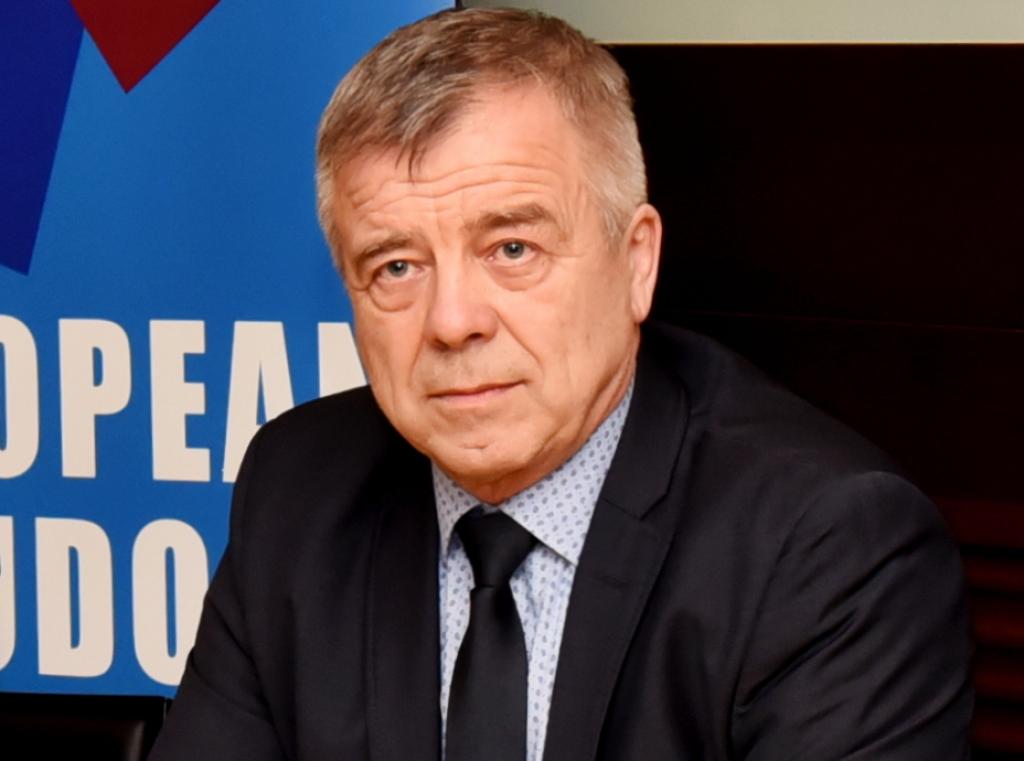 Jiri Dolejs will lead the Czech Judo Federation for the next four years. The 64 year-old was re-elected on 26th of January at the regular general meeting. Jiri Dolejs has been in the office since 2009.

The Czech Judo Federation has three executives in the federation; Marek Nadvornik was elected as the first vice president, Petr Smolik as the second vice president.

“The last four years were the most successful for the Czech Judo Federation. The number of federation members has increased dramatically in that period and judo belongs among the top ten sports in the country, Judo is regularly broadcasted on the national TV. The Olympic title of Lukas Krpalek from Rio is the highlight of this period.

I would like to continue in these steps. I want to concentrate on further development of judo in the country, particularly among the young people. Next year Prague will host the European Championships and this tournament is a challenge for the federation which will do its best for the successful organization.”

Member of the Board – Mr. Josef BROŽ

Member of the Board – Mr. Roman KALOUS

Member of the Board – Mr. Josef NOVÁK

Member of the Board – Mr. Petr LACINA

Member of the Board – Mr. Vladimír Hnidka

Member of the Board – Mrs. Klára Štefániková