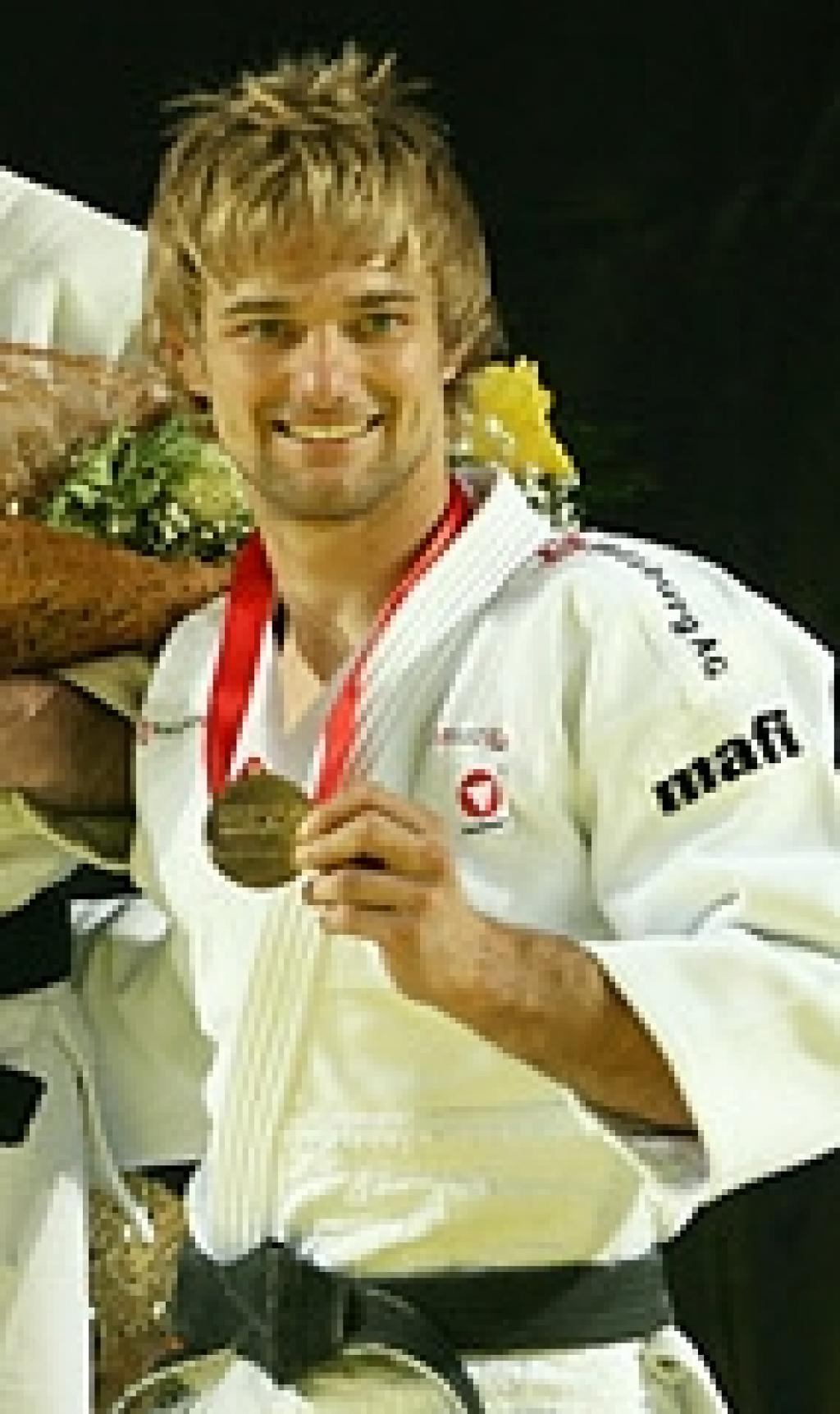 For the third time in the history of the World Cup in Vienna, the men visit the Austrian capital. Satoshi Ishii (JPN) was the only one to win twice in Vienna, in 2006 and 2008. Of course Austria has a long history of World Cup or A-tournaments as the event moved from Leonding top Austria since 2006.
Austria have always hosted big names in judo like triple Austrian World Cup winner Ki-Young Jeon (KOR 1994-1997), brother Yoshio and Yasuyuki Nakamura (JPN) who both won in 1995, as well as other Olympic champions like Masato Uchishiba (winner in 1999), double Olympic Champion Waldemar Legien (POL), Kosei Inoue (JPN), Keiji Suzuki (JPN) and many more.

Own athletes like Patrick Reiter, who is still record holder wining the tournament 4 times, and Ludwig Paischer who won in 2001 and 2006 have always been a major teaser for the spectators.

The World Cup in Vienna is also the test case for the European Championships to be held in April this year. Ludwig Paischer is currently the face of Austrian judo, he didn’t compete in Paris but is this weekend’s flagship. But we hope to see some surprises of Andreas Mitterfellner or youngsters like Peter Scharinger, Max Schirnhofer and Albert Fercher.

Hopefully supported by the past successful generation of Peter Seisenbacher, Robert Köstenberger and the Reiter family. This weekend Vienna has great judo to offer.
You can join our broadcasting of the World Cup, this weekend.