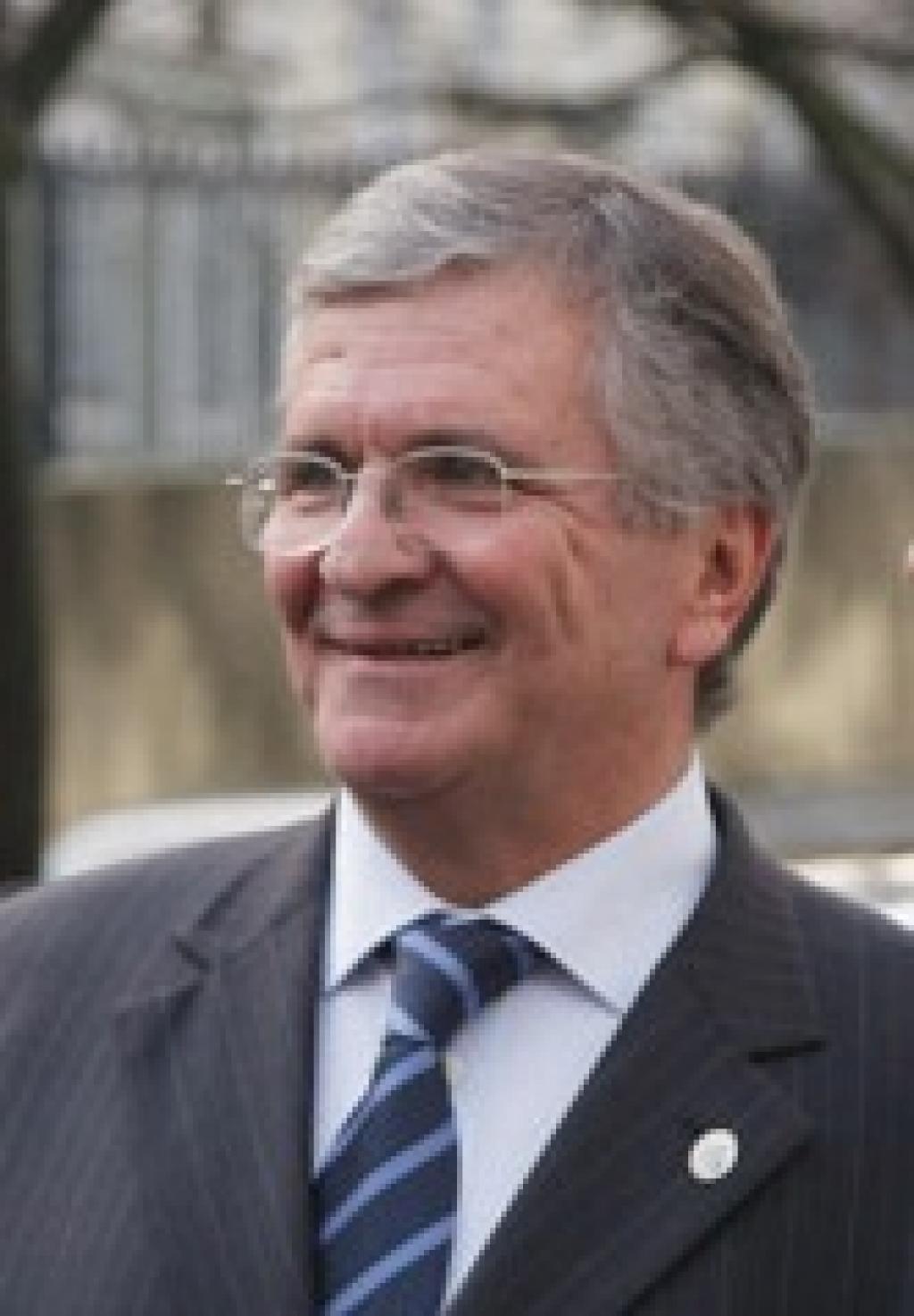 José Neves Castanheira – President of the Disciplinary Board