Józef Wisniewski passes away at the age of 70 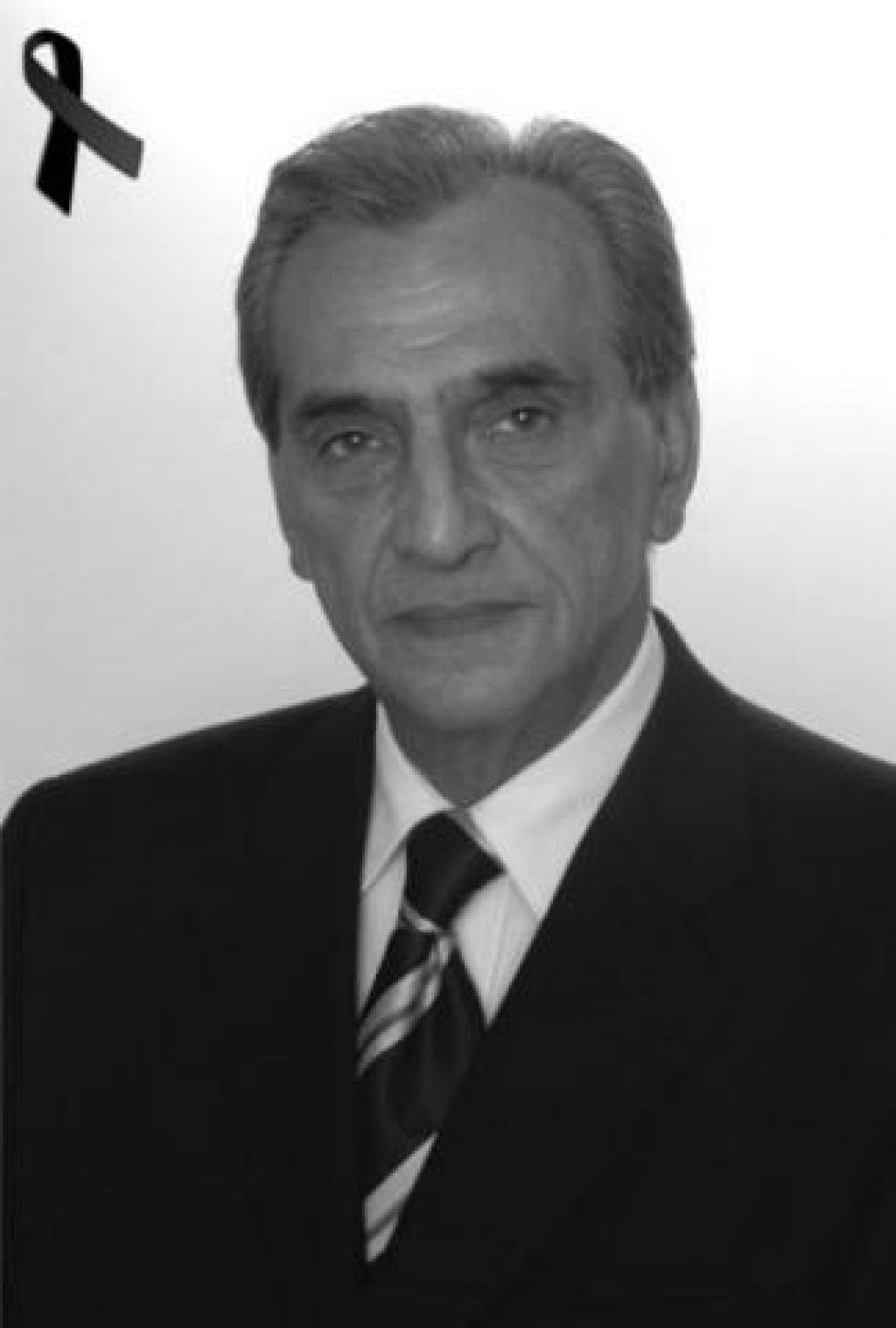 The EJU would like to express its deepest condolences to the family of Joseph Wisniewski and the Polish Judo Association. Wisniewski passed away on Tuesday.

Wisniewski was a great Trainer educator and organiser and a great man above all. He was born in 1943 in Lviv and was important for the start of judo in Poland and specifically in Bytom, his club. By creating judo in “Black” Bytom he realised to be the first coach from 1966 until 1992 and was the president since 1993. Also he was president of the Polish Judo Association from 1996 to 2004 and Member of the Management Board of the Polish Olympic Committee 1994 – 2014. His charismatic personality helped to strenghten the unity of the EJU and the judo movement. Jozef Wiśnewski was awarded the Gold Medal of the EJU and Silver Medal of the IJF. His motto: “Unity strengthens, conflict weakens”.