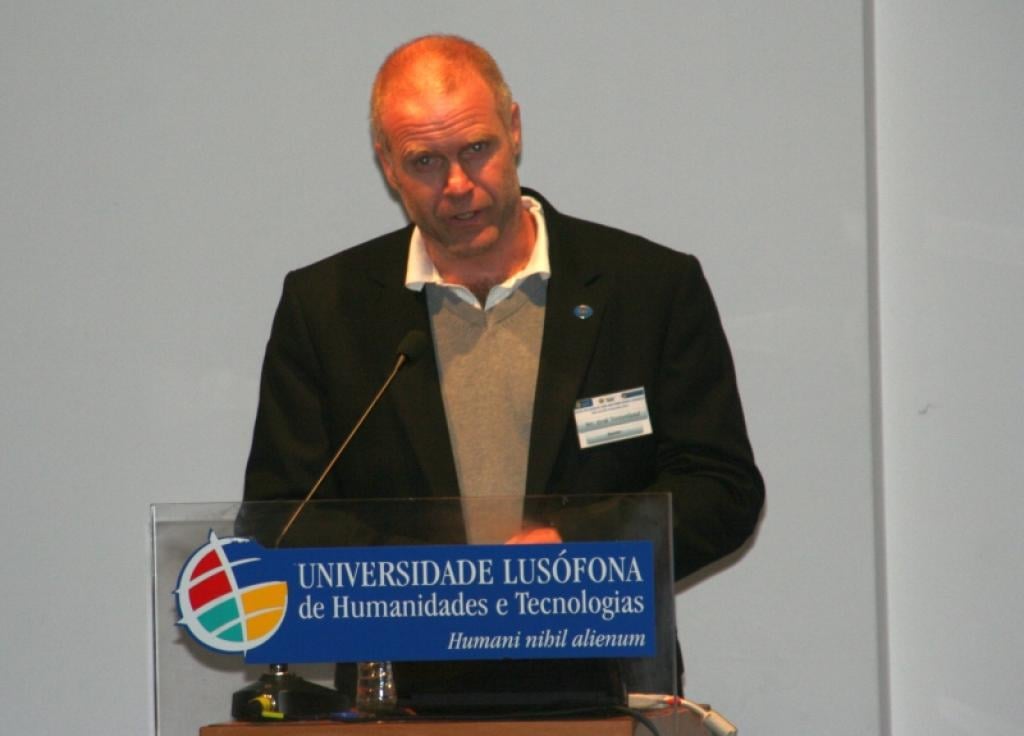 Erik Vesterlund is head of the education sector of the Swedish Judo Federation. He is involved in using judo for rehabilitation of people who suffered from the dependency of drugs and alcohol.

Now it has been developed to a three month program, which we estimate is the shortest treatment period that someone gets in that age. The people differ from 16-21 years young.

“Concern for others is a very important element at judo practice. We also practice on escapes, if you use always the same side to escape it is easier to control you. If you use other directions you can get free. This is exactly what we do to rehabilitate people.

The experiences so far with the project despite the lack of funding for a big evaluation. Even though we work with a lot of talking, in the end it’s more about activity and less reflection without losing the therapeutic effect. Judo is very powerful in education and therapy.

There is a very good match with judo and rehabilitation with the 12 step recovery. It is a very experiential education.

I did meet a few judoka who worked with me later on in competitions, most over as coaches and instructors. They don’t go directly to club as competitor but they use it to stay away from drugs and alcohol.

Now our goal is to get funding for evaluation. It would be great to use judo to establish a better contact between clubs and treatment centers. We need to teach judo instructors how to deal with delinquents.

The philosophy is international and can be roled out. Judo and the society  can have a mutual benefit.

We are not making judo champions, but a few have been competing. We do want to make them champions in recovery. No one can be a champion without being thrown himself. So champions practice how to fall without getting hurt.”