JUDO BELONGS TO ALL!

"...The best thing was the medal ceremony. It was a big honour for me to represent the medals.” 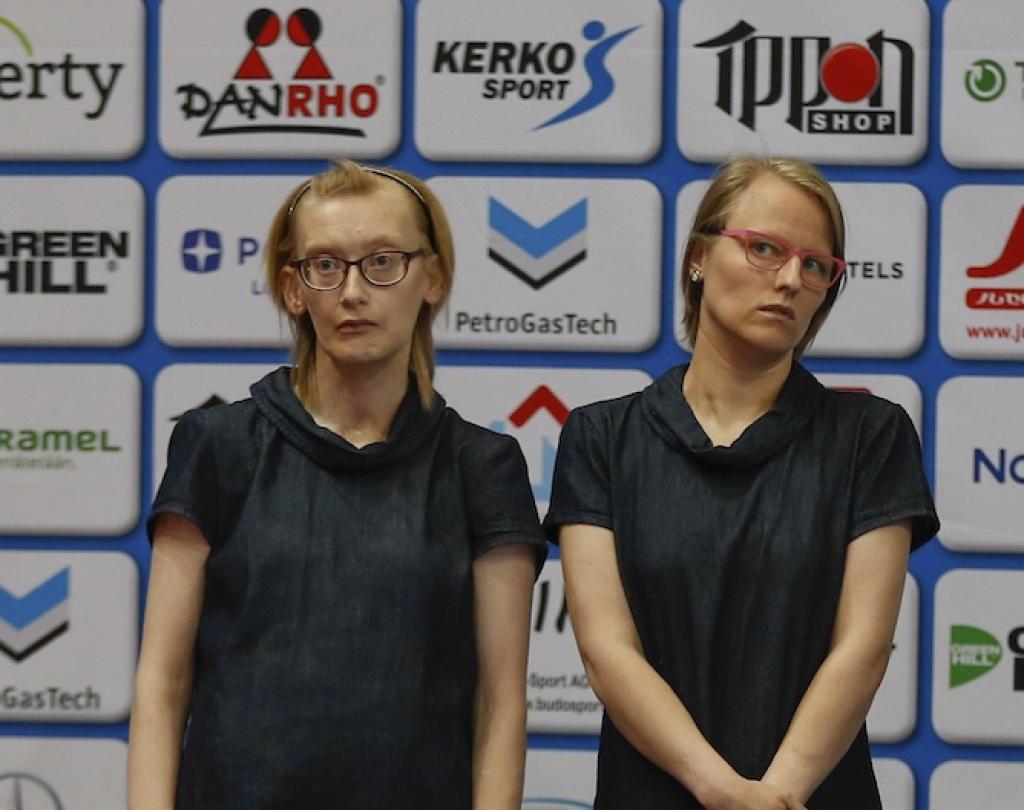 The host of the 2016 Cadet Europeans [Vantaa, Finland] delivered an unusual yet very uniquely organised event during the past weekend. The uniqueness came from the idea of involving a special group of people as volunteers.

The tournament was held in the Vantaa Energia Areena and not far from the venue, there is a judo club allocated which called Tikkurilan Judokat. At this exceptional judo club, regular training sessions are on board for individuals with different disabilities. The entire special group was involved in the organization of the event with completing different tasks day in and day out as part of the volunteers group. Education and Youth Manager of the Finnish Judo Association, Marita KOKKONEN further explained: “The idea was to show everybody that they can do normal jobs and that these people can take responsibilities and they did it very well. We want to give them also the feeling to be precious. One guy from our club for example operated the camera for the live stream and the two women helped in the kitchen as well as during the medal ceremonies. The main message is: Judo belongs to all! Handicap people too.”

22 years old, Katva Vierto voiced her experience at the weekend: “Actually, it is not a new situation for me because volunteer work is normal in my family. The best thing was the medal ceremony. It was a big honour for me to represent the medals.”

Besides this unique idea to involve all, the overall organization of the tournament was also on spot. General Secretary of the Finnish Judo Association and Head of the Organising Committee, Miikka NEUVONEN concluded the overall experience of the weekend: “This is the first time that a tournament in this age category took place in Finland and we are very proud that we were able to host this fantastic event. We sold 1.600 tickets and the teams have been complementing the whole event and of course the helpfulness from all our volunteers was also fantastic. We wanted to have help from nations that already hosted such an event in the past to help us with their experience. That is why the Swedish and the Estonian General Secretary were here for volunteering. Thank you to Erik and Laura for their great support.”

Mr. Neuvonen added: “We definitely want to do it again but not next year. We are interested but it took us a year and a half to organise this event. We were 15 people in the organising committee and most of the people were doing this on a volunteer basis. It was a lot of work but a great experience and I hope we will host European Judo Championships again in a few years’ time.”