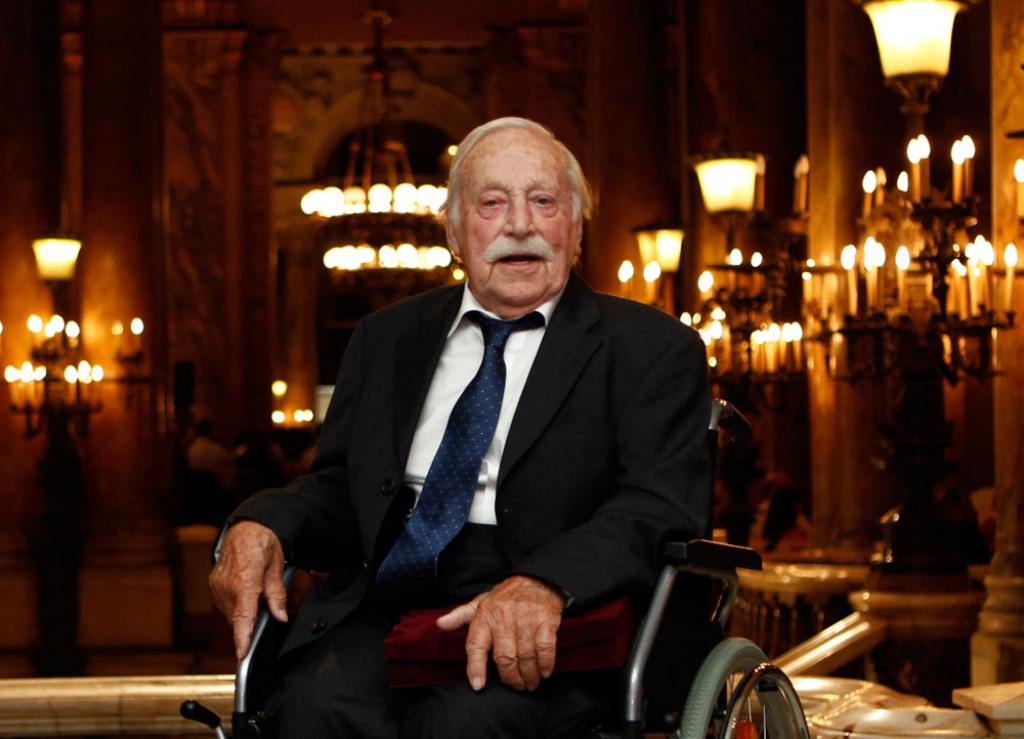 In addition to his judo career, Mr. Nauwelaerts de Age was also involved within different authorities, for instance, in the establishment of the European Judo Union. For several years, he was the director of the Dutch Judo Association and for over 30 years he was Sports Director of the EJU. In addition to all, Mr. Nauwelaerts de Age also completed referring duties at European and World level. In November 2008, he was awarded the tenth Dan. The extremely special promotion was given to him because of his exceptional services to judo, both, at national and international level. The European Judo Union sending their sympathies to all friends and families.