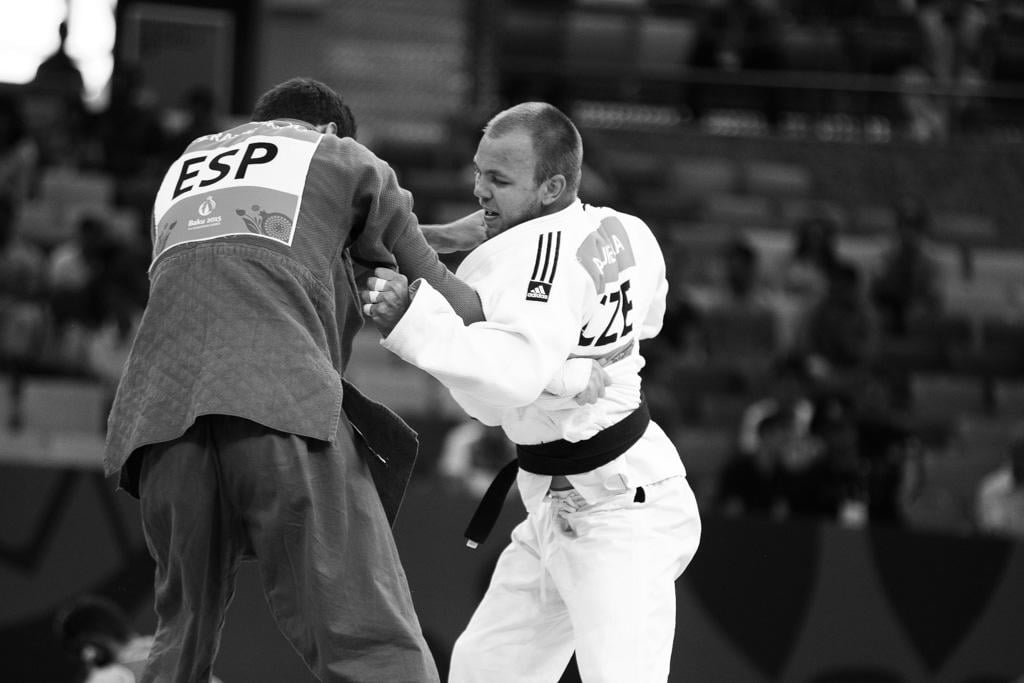 The Czech Judo Federation and the Judo Family mourns a tragic death of Alexandr JURECKA. A national Czech team member passed away last Friday at the age of 24. The tragical accident happened during a diving trip in the Lake Garda in Italy due to technical failure of his diving equipment.

The President of the European Judo Union Sergey Soloveychik gave his condolences and sympathies on behalf of the EJU on the sudden loss of Jurecka: “We share the grief of the Jurecka family and the federation, and even though no words can help to ease the loss and sorrow, the memory of Alexandr is remembered and honoured by our Judo Family.”

In regard to his judo career, his best year was 2013 when he won bronze medals at the Grand Slams in Baku and Moscow as well as at the Universiade in Kazan. This followed more than a year of absence due to injury from what he returned with peak performance at the recent Judo World Championships in Astana where he reached top 16 in the -90 kg category and successfully re-entered the qualification zone for Rio 2016 Olympics.

“Alexandr was not only an extraordinary judo talent and athlete with bright perspective but also a great and friendly person”, said Jiri Dolejš, President of the Czech Judo Federation.

Former world champion Lukas KRPALEK expressed his feelings regarding the loss of his close friend: „Anytime anyone needed help, he was the first one who came, even if it was in the middle of the night or any time. We will try to achieve the goals which you always wanted to reach, but destiny did not allow you. You stay in our memories and we are missing you terribly, my dear little brother“.

We express our deep condolences to the family of Alexandr for their tragic loss.