JUDO FESTIVAL IN POREC HAS BEGUN 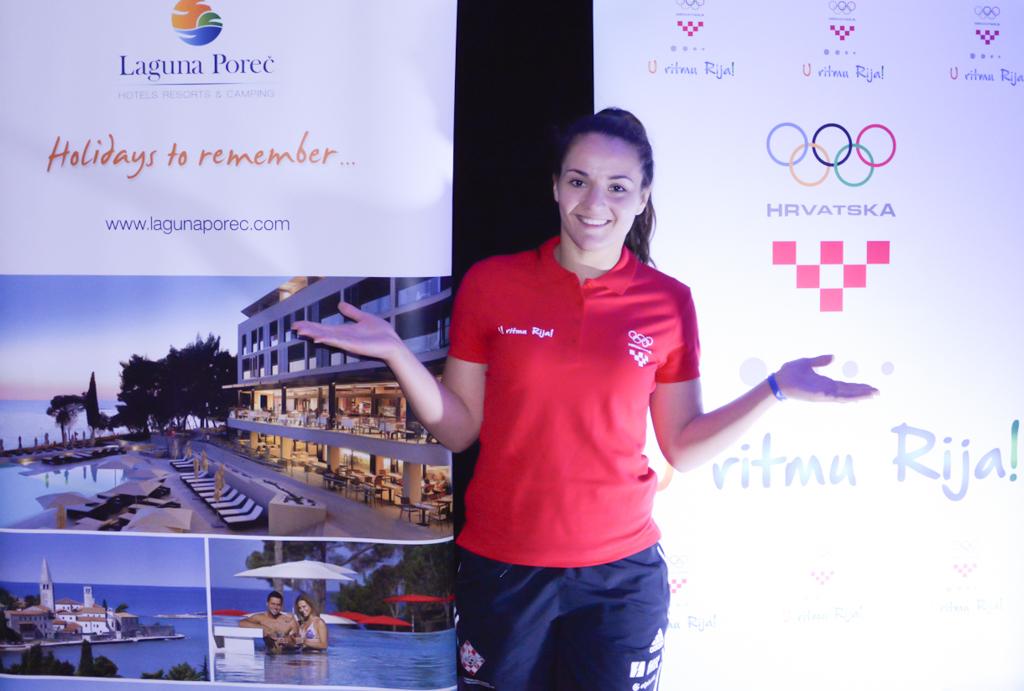 The third edition of the Judo Festival has begun, including the Veteran European Judo Championships as well as the Olympic Training Camp «Going for Gold», which makes the festival the biggest judo event in 2016.

Throughout 10 consecutive days (20-30 June) people can expect attractions for every age and taste:

The European Judo Union (EJU) and the Croatian Judo Federation (HJS) welcome more then 1500 judoka from 40 countries worldwide. EJU president Sergey Soloveychik expressed his appriciation to all partners: “I would like to thank the Croatian Judo Federation, the city of Porec, the Turistic Board of Porec and Laguna Porec for organizing such an overwhelming event. The main idea of the Judo Festival is to connect different groups, like athletes, families and veterans. It is great to see children having the possibility to watch World Champions and Olympic Champions. The Judo Festival is under our motto «Judo – more than sport» „

Sanda Čorak, president of the Croatian Judo Federation said: “It is the first time that the festival takes place in Porec. We are very proud to host this amazing event in Croatia and that so many top fighters are joining the OTC for preparation for the Olympic Games.“

This strong field of players can also be a big advantage for the Croation squad. Team leader Barbara Matić said: „The OTC helps me a lot regarding preparations for Rio. There are a lot of great judokas in all categories so the level of training is really high.”

The major of Poreč, Edi Štifanić, also sent his best wishes for all participants: “We are proud that EJU and HJS choose Poreč as the new Judo Festival location. It is great combination of family tourism and sport tourism. I sincerely hope you will feel in Poreč like at home.”