Judo has prominent role at opening ceremony of EYOF Utrecht 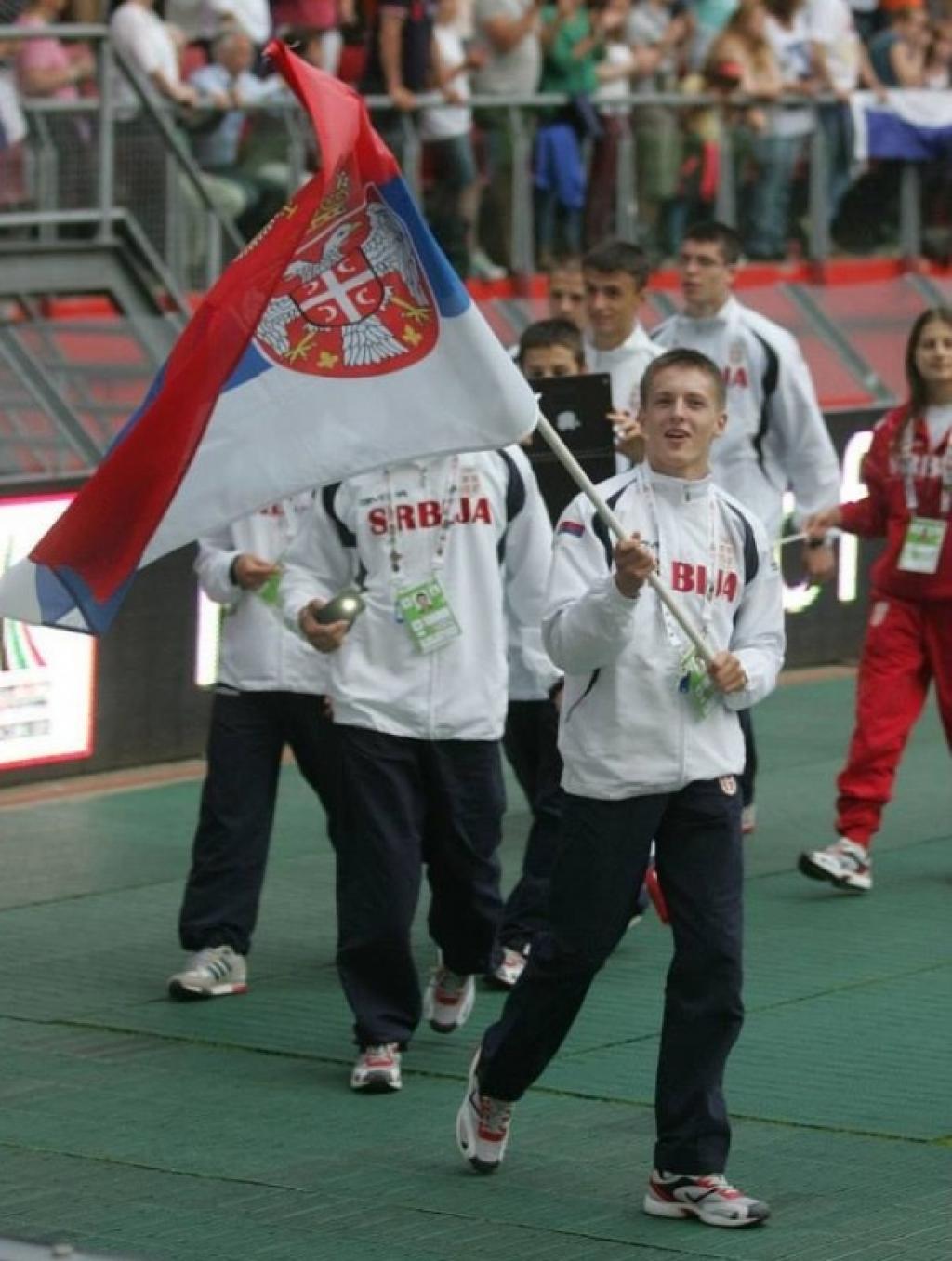 An impressive role for judo at the opening ceremony of the European Youth Olympic Games in Utrecht, The Netherlands. Most of the flag bearers came from judo, the sport that has a dominant place at the opening day of the EYOF.

The flag of the biggest delegation, The Netherlands, was carried by Amber Gersjes, European Cadet Champion of 2012 and bronze medallist this year.

Also many other international Dutch stars in judo acted at the opening ceremony such as triple Olympic medallist Edith Bosch and 2007 World Champion Ruben Houkes. Also Anton Geesink Junior carried the Olympic flag at the ceremony. His father born in Utrecht was Olympic Champion in 1964 as judoka and IOC member. Grandson Max Geesink lighted the Olympic Flame.

The opening ceremony was a great promotion for judo and witnessed by many fans. Also EJU President Sergey Soloveychik and many other international delegates witnessed the opening ceremony in Utrecht’s biggest stadium. The new king of The Netherlands Willem Alexander and IOC president Jacques Rogge opened the Games. Patrick Hickey, who was a former judoka, is the European Olympic Committee President praised the Dutch NOC for the organisation.

The judo tournament will take place from Tuesday until Friday with more than 310 participants.

In advance of the Olympic Games DJ and former World Champion judo Dennis van der Geest warmed up the crowd with his sounds.

Flag Bearers of judo are: