Judo has prominent role in next World Combat Games 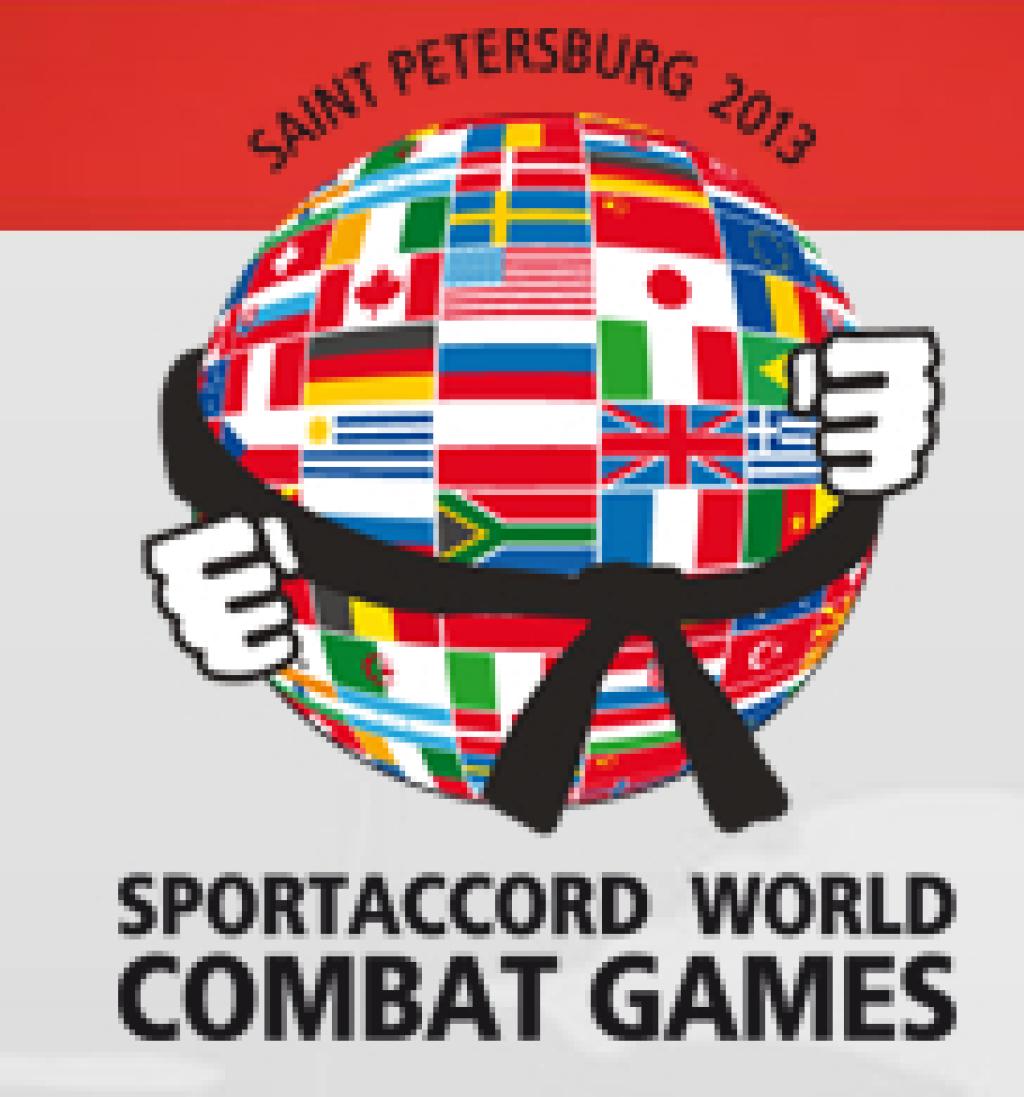 Judo is one of the sports at the forthcoming World Combat Games that will be held on 18-26 October in St. Petersburg, the city where Marius L. Vizer, President of the International Judo Federation, was recently elected as SportAccord President. EJU President Sergey Soloveychik was appointed as SportAccord Chairman of the 2013 World Combat Games. Also Ezio Gamba will represent judo on the Ambassadors programme of WCG-2013.