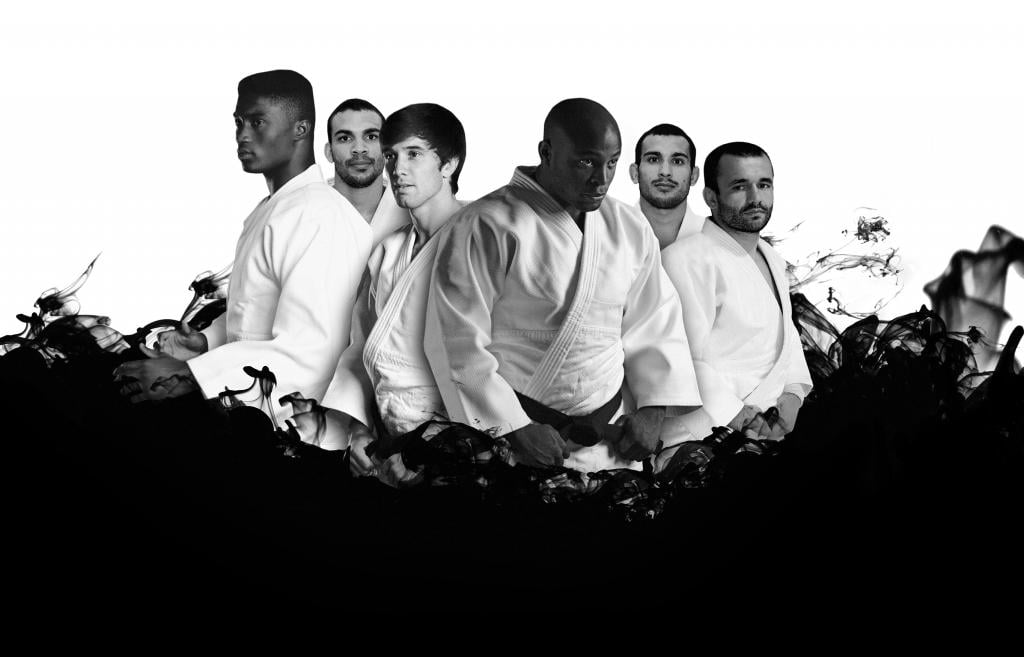 In keeping with the EJU-project “Judo Heroes” the Portuguese Judo Federation selected their Judo heroes to participate at the European Open in Lisbon. “We wanted to give our event a face. We chose the best Portuguese players in each category”, said Catarina Rodriguez, Event Manager and EJU Sport Director.

The Portuguese faces presented on the poster belong to Dias Célio -90kg, Carlos Luz -81kg, Nuno Carvhalo -60kg, Jorge Fonseca -100kg, André Alves -73kg and Sergiu Oleinic -66kg. The host nation is represented by a team of 24 athletes. All in all there will be 125 athletes from 18 countries competing in the capital city of Portugal, nestled on the atlantic coast.

The Organisers are already hosting their ninth judo event in Lisbon. It started in 2006 with the World Cup. Two years later the European Championships took place in Lisbon. After that highlight the World Cup series continued until last year when it became rebranded as a European Open and the women were fighting for the medals. “For us it is a big pleasure to welcome everybody here”, the President of the Portuguese Judo Federation, Manuel Costa e Oliveira said proudly. He added: “We hope, this weekend will be a very successful weekend.” In addition EJU Sport Director Hrvoje Lindi wished the best to all involved: “On behalf of the President of the European Judo Union Sergey Soloveychik and the EJU-team we wish good fights, best results and good luck.”