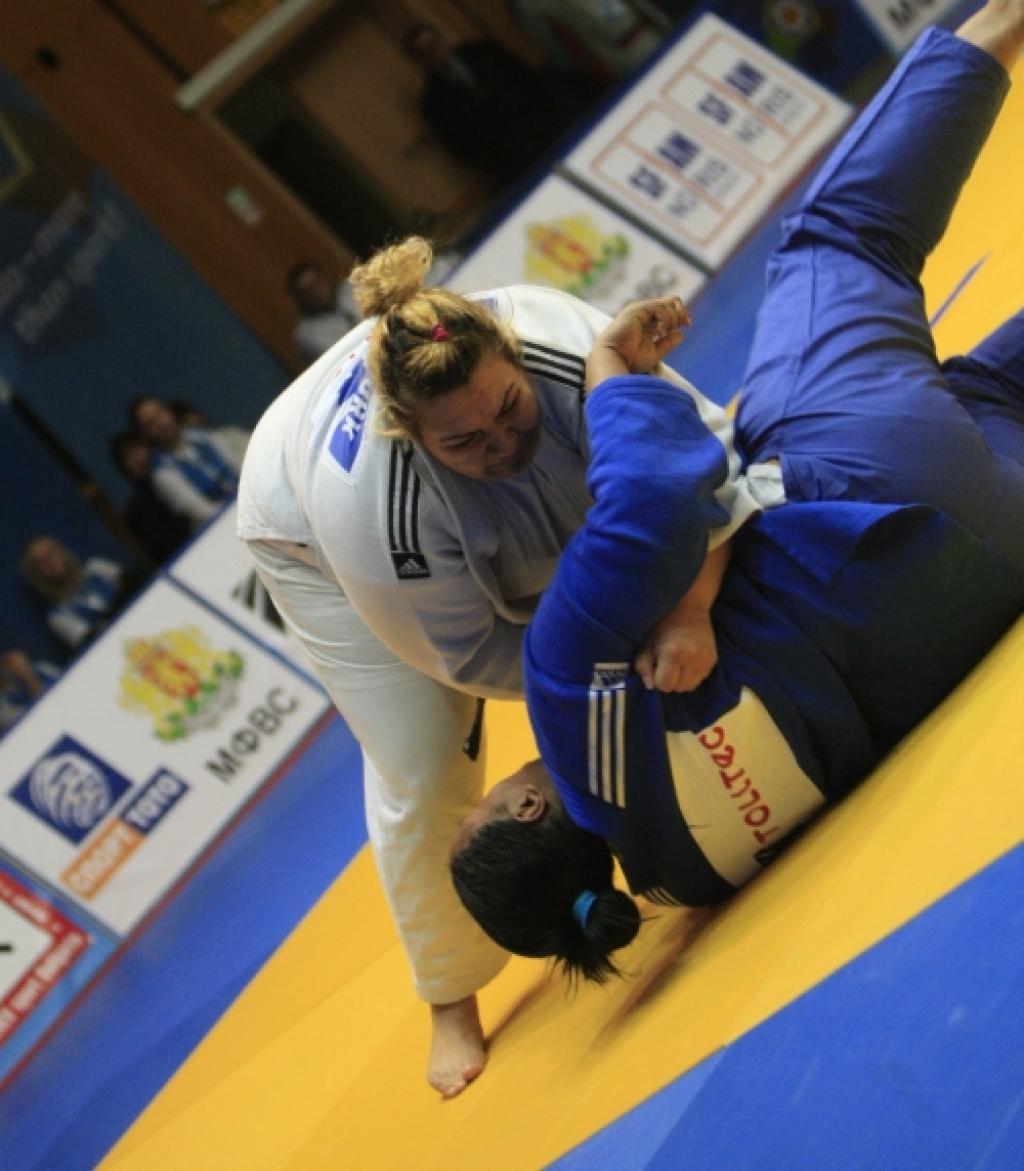 At the opening press conference at the athletes hotel in Istanbul, Turkish Judo Federation President Fatih Uysal welcomed the present media and spoke out their expectations for the Turkish team.
Event Director Mehmet Yilmaz announced a record of 428 participants against 297 pparticipants of last year’s edition in Vienna.
“We are expecting good results of the Turkish team. We did well at the World Team Championships with the women’s team that won bronze and we hope to continue this success. We hope we will do well at this championships and we aim for five participants at the London Olympic Games.”

Sport Director of the Istanbul Sports Federation Tamer Taspinar. “Judo is very important in Turkey. We have a lot of events now being organised in Istanbul and Turkey in general. Judo is a very important sport in Turkey. Hulya Senyurt won the first ever Olympic medal at the Olympics in 1992 and she is a judoka. Huseyin Ozkan won the Olympic title for Turkey in 2000 and he is now coach.”

EJU President Sergey Soloveychik welcomed the present journalists and thanked the organisation.”Judo is more than sport, is the motto of the European Judo Union. So we expect that you will not only see judo, but also ‘respect’ and the educational side of judo. Education is one of our main aspects.”

EJU Vice president Daniel Lascau. “We hope that the investments and development will pay out for both EJU as well as the Turkish Judo Federation. The Turkish Federation has high hopes for good results of the Turkish team and we have high expectations for the European athletes in general for their Olympic Qualification. This European Championship is important for many athletes for qualification points. “

Turkish President Uysal: “The Turkish team has really good results in the cadet results, but in the junior and senior categories we have a lot to do. We expect to book good results in at least three categories starting on Thursday.”

President Soloveychik reflected on the opportunity on the double participation for eaceh country in each category: “The EJU followed the strategy of the IJF to give the athletes the opportunity to compete with the best. After the Olympic Games it will be a right time to evaluate the participation of two athletes per categorie per country at Championships.”