Judo in the lead at SportAccord World Combat Games 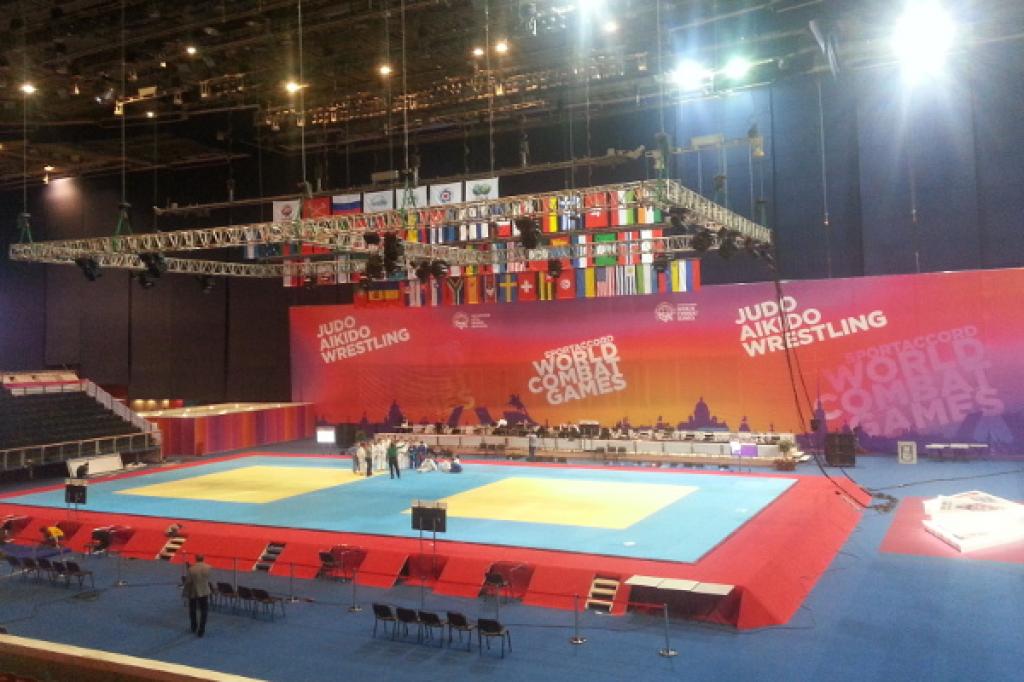 The 2013 SportAccord World Combat Games is set to be a global sporting spectacular with a judo team competition starting the Games off in style in St Petersburg, Russia, on Saturday and Sunday.