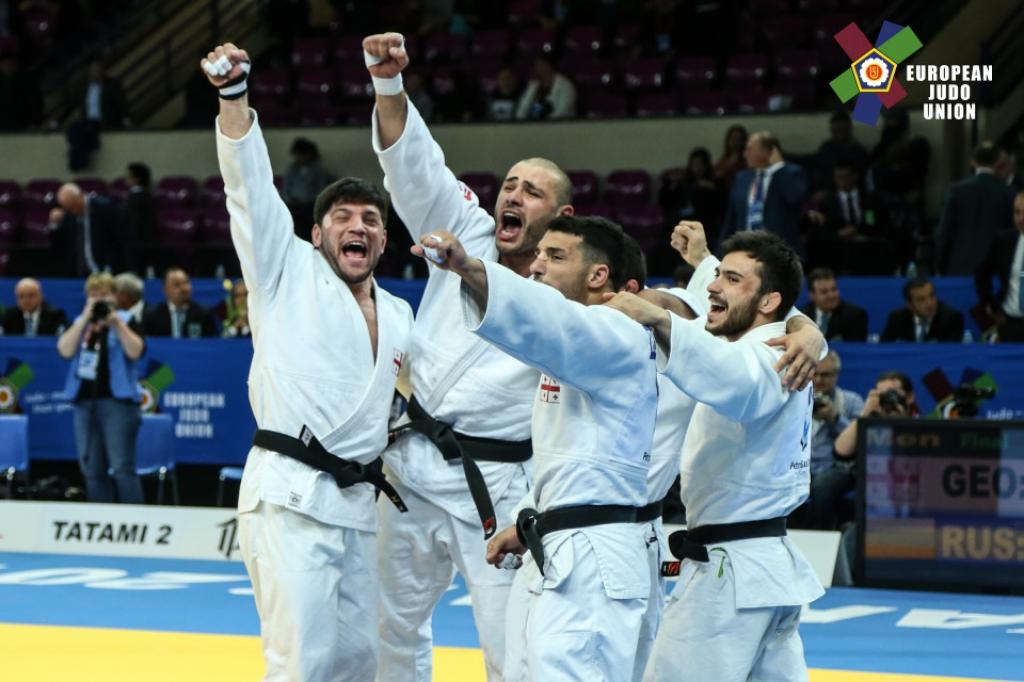 The International Judo Federation has officially announced the approval of the judo mixed team event for the 2020 Tokyo Olympic Games. This will set the judo family to enjoy an eight-days event, one extra compare to previous Summer Games. The competition format of the mixed team event will see teams of three male judoka (-73kg, -90kg +90kg) and three female judoka (-57kg, -70kg, +70kg) join forces to bid to become the inaugural Olympic Judo Team Champions. Athletes will come from the individual competition and the format will be a quarter-final repechage, with the four best teams seeded. The schedule will see the final block composed of the medal contests only, all taking place on one mat. A minimum of 12 teams will be expected to take part in this exciting format. Each team will be made up of athletes who qualified for the individual competition, taking into consideration their world ranking points for individual Olympic Games qualification.

The President of the European Judo Union, Mr. Sergey Soloveychik, expressed his gratefulness;

“I would like to congratulate our international judo community with the Mixed Team Judo Event being added to the Tokyo Olympic Games 2020 program. Thanks to the tireless efforts of President Marius Vizer and his team, the IJF application has been accepted by the IOC. This achievement opens a new page in the history of judo and pushes our sport to a new level, and I am happy that in Japan, where judo will return to its motherland, the widest audience will witness an exciting and dynamic team competition in addition to outstanding individual performances. The mixed judo team event shows the importance of friendship, respect, mutual support and peaceful cooperation between nations and genders, which makes it a very important message to the humanity.”