Judo Olympic Games by the numbers 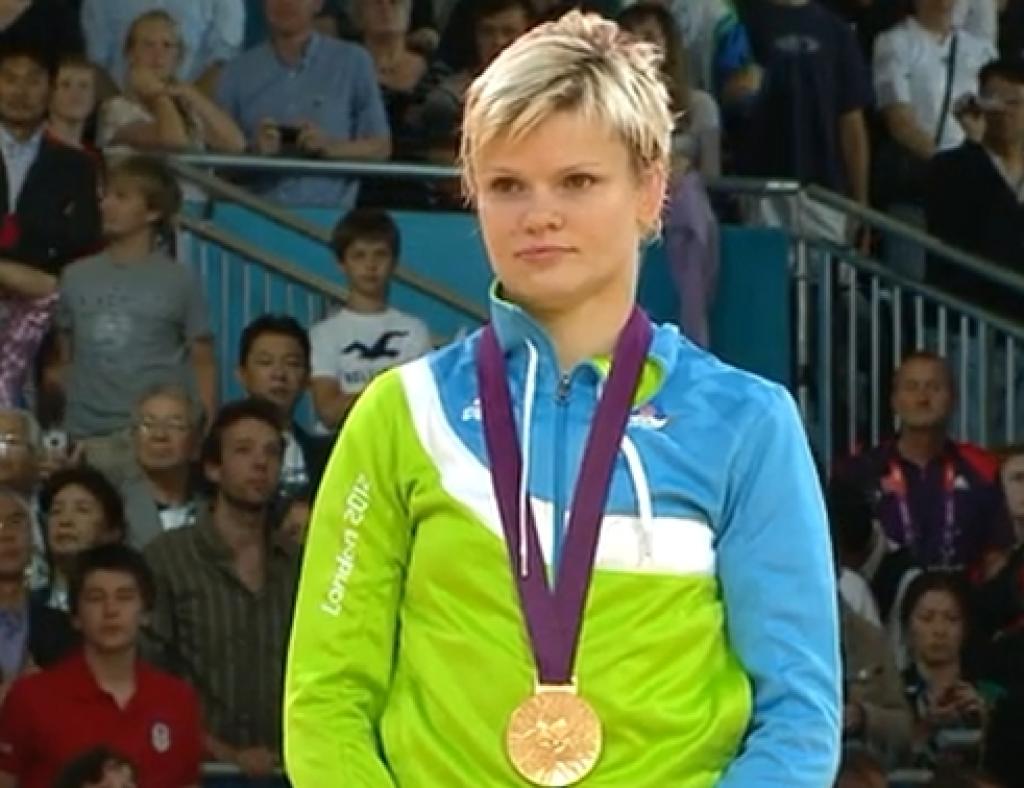 573 – number of shido (penalty) given to competitors during the seven days of competition.

387- athletes participated in the judo events.

70 – number of athletes who were over 30 years old when they competed at the Games.

63 – percentage of bouts decided by ippon in the category -78kg, which makes it the category with the most ippon.

57 – weight category in which Japan had never won a gold medal prior to London 2012, but filled that gap with the only gold medal they could win. This category was dominated by Europe since 1992.

50 – The percentage gold medals won by Europe, seven out of 14. Five in the men, two in the women’s division.

37 – highest number of qualified participants for one weight category (-60kg).

29 – out of 56 medals were won by Europeans, which is the second-best result for Europe after their 31 medals in Barcelona 1992.

10 – the number of athletes Ukraine had entered in the judo event, but unfortunately did not win a medal this edition. Since Sydney 2000 they always won at least one judo medal in Olympic Games.

9 – bouts were decided by hansokumake (disqualification).

8 – number of judo gold medals won by Japan in the Athens 2004 Olympic Games, eight years ago.

6 – The number of Olympic medals won by Romania in judo ever. This edition Romania won two silver medals by Dumitru and Caprioriu.

5 – Ryoko TANI (JPN) still holds the record for most judo medals – two gold, two silver and one bronze in the women’s -48kg

4 – Number of judo medal events in the sport’s inaugural Tokyo 1964 Olympic Games, all for men.

3 – Gold medals won by the Russian men. Judo is this Olympic the most important sport so far for Russia.

2 – Medals in the London 2012 judo event were claimed by Great Britain, the NOC of the host city (silver by Gemma GIBBONS, -78kg, and bronze by Karina BRYANT, +78kg).

1 – The first gold medal won by Slovenia. A small and young nation with a giant history in judo. Urska ZOLNIR put Slovenia even more on the world judo map!