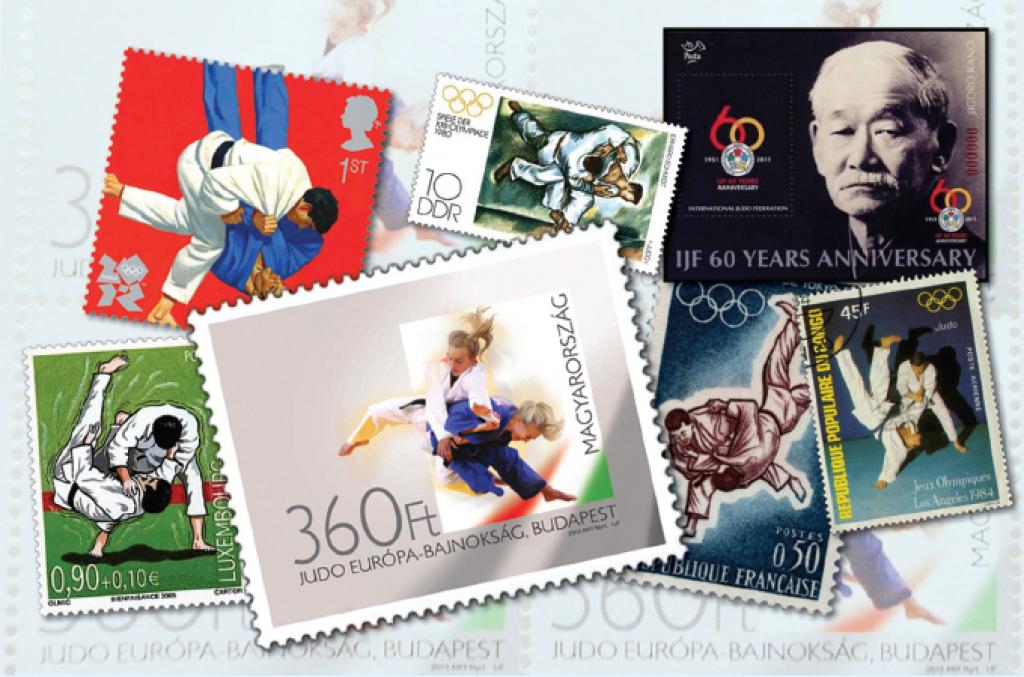 On the occasion of World Postal Day, Magyar Posta (Hungarian Post) announced that amongst the international sporting events of 2013, the Judo European Championships, to be held in Budapest, will also be honoured with a stamp.

The stamp, which has a face value of 360 forints and was created according the artwork of Tamás Záhonyi and Iulia Pena, designers of the International Judo Federation (IJF), was printed in 100,000 copies by AN Security Printing Company. The stamp can be purchased and affixed with a special seal commemorating the event at the European Championships at Papp László Budapest Sports Arena.