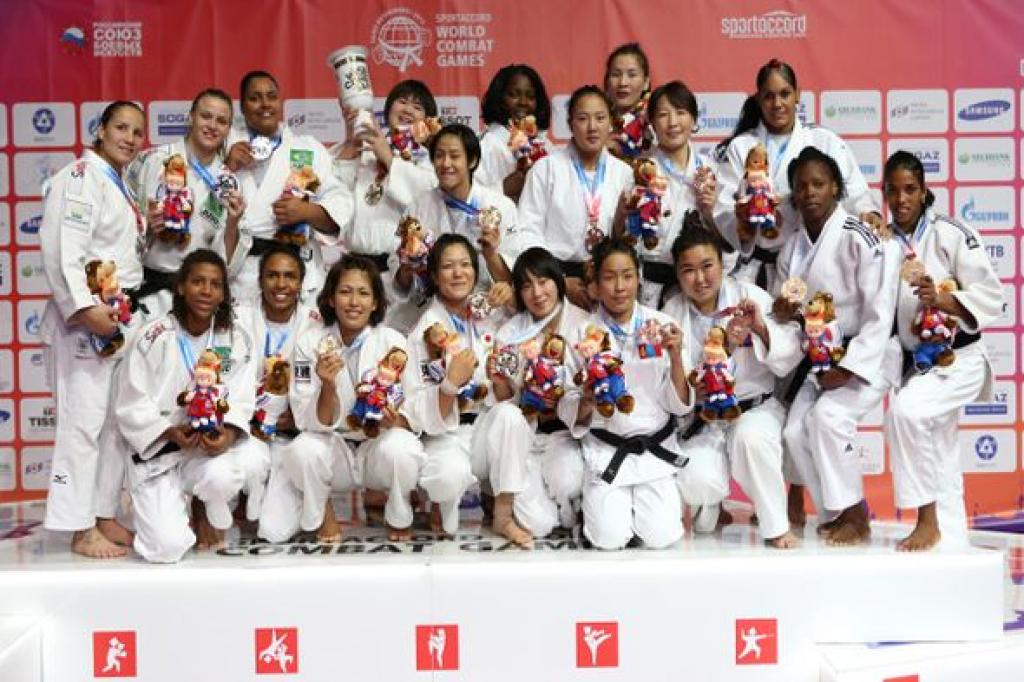 The opening day of the 2013 World Combat Games marked the start of the team judo competition on Saturday at the St Petersburg Sports and Concert Complex.