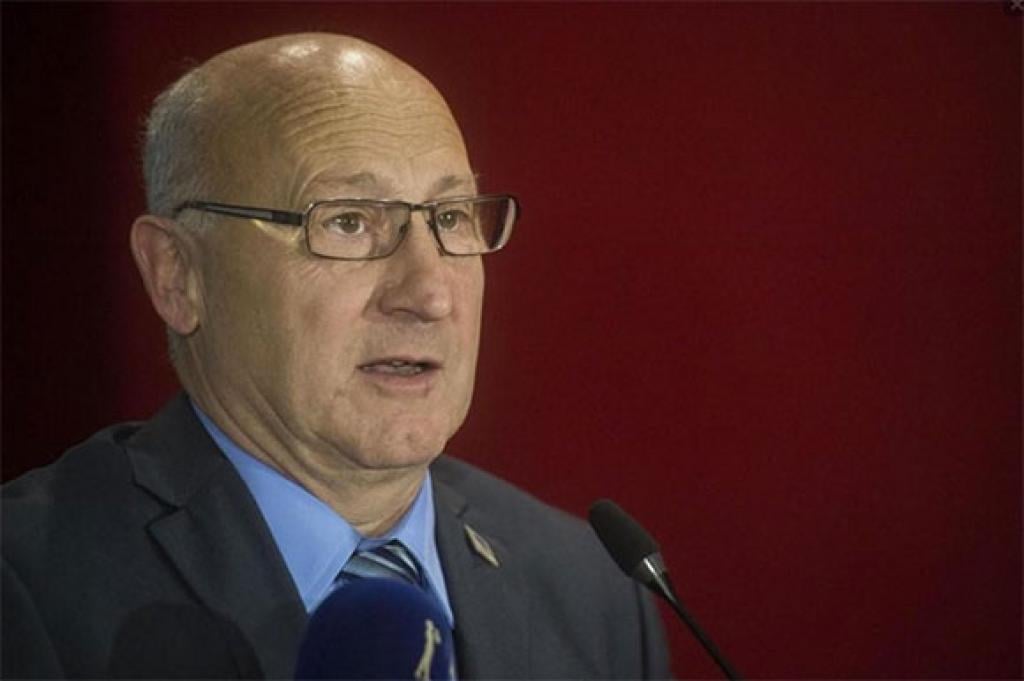 Bogdan Gabrovec has been elected as the new President of the Slovenian Olympic Committee (OKS). The 62-year old is the second OKS president in the history of Slovenia. In response to this important appointment, Sergey Soloveychik, President of the European Judo Union, wished Bogdan Gabrovec all the best at his new endeavour: „On behalf of the European Judo Union I would like to congratulate you with your new appointment as President of the Slovenian Olympic Committee. This is really delightful news and a tremendous honour for our Judo Community. I am confident that this will contribute to the development and promotion of judo both in Slovenia and Europe.“

Before his election Bogdan Gabrovec had served previously as the OKS vice-president and has been President of the Slovenian Judo Federation for many years. Bogdan Gabrovec said, his priority would be the promotion of youth development and he would put all his efforts to ensuring that retired athletes would get opportunities to become experts and/or coaches. He explained that his mandate as the Judo Federation President was “the best proof that offering strong development for young athletes is the only guarantee for future success.”

Mr. Marius Vizer, the IJF President declared: « I want to congratulate Mr. Bogdan Gabrovec for his election as the new Slovenian Olympic Committee President. The Judo family is really proud of him and I wish him good luck in his new position.