Judo rewarded for its Efforts; promotion to higher group 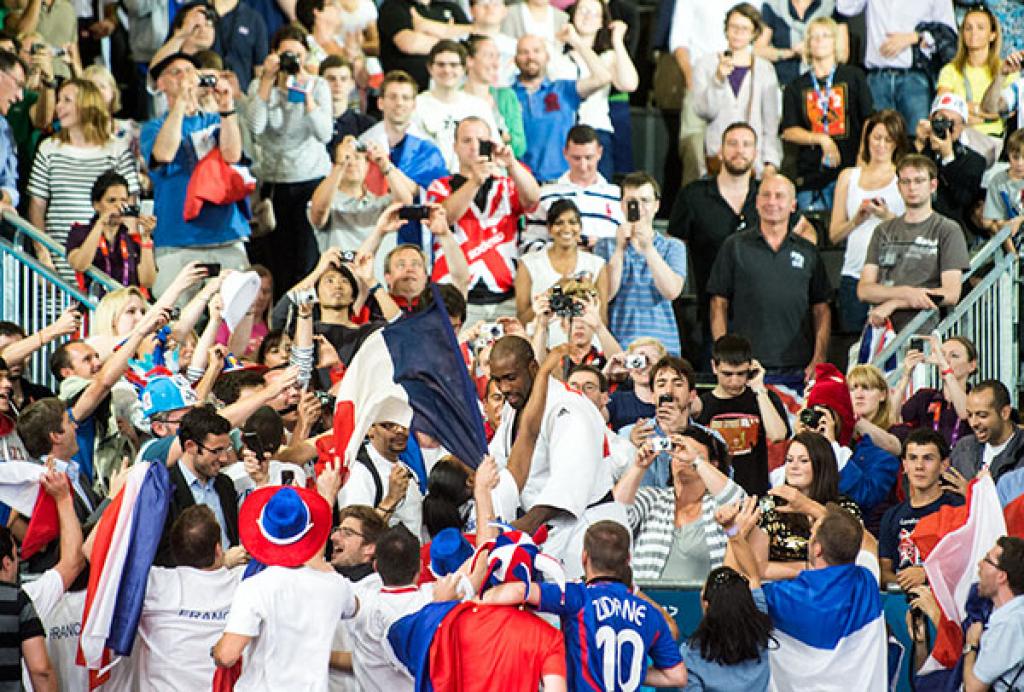 Judo has been promoted to a higher group among the Olympic Sports.

The sports are classified into categories that determine the distribution of Olympic revenues to the International Federations. Until now positioned at the end of the IOC classification, the IJF has entered into the third group, which represents an increase that was never achieved by international judo in the past.

This is what the Executive Board of the International Olympic Committee recognized today in St Petersburg on the sidelines of the SportAccord Convention, pushing judo forward in the grouping of Olympic sports.

“This is a milestone that rewards years of effort,” said President Marius Vizer after the IOC’s decision, before adding, “Our team has been fighting since 2007 for judo to be recognized for its sporting values as well as for its educational dimension. Today I wish to thank each judoka around the world because this significant increase in our status within the Olympic family is the result of everyone’s work. I also would like to thank the National Federations, Continental Unions, all the organizing committees we are working with on the five continents to organize our events, our sponsors and partners and the media. I also want to extend my warmest thanks to the members of the IJF Executive Committee and to the staff of our federation which has spared no effort.”

Since 2007 and the election of Marius Vizer at the head of the IJF, judo has profoundly changed. From a sport that was considered as marginal a few years ago, it has now become a major player within the Olympic family.

Whereas before 2007, the IJF used to organize a World Championship every second year, the federation is now in charge of a World Judo Tour of more than 20 major events per year, which are broadcasted in more than 150 territories. On the occasion of the last Olympic Games in London, 137 countries participated in the Olympic judo tournament and more than 20 of them designated a judoka to be the flag bearer of their delegation during the opening and closing ceremonies of the Games.

“We still have work to do and that’s what our team will continue to do,” continued the president Vizer, “But today we can be proud of the work that has been undertaken so far and the results that have been obtained. The IOC’s decision will have a positive financial impact on our federation and it will greatly increase our desire to progress for the benefit of judo and sport in general. “

On Friday the decision will be taken at SportAccord about the new president of this organisation where Marius L. Vizer is running as candidate, an exciting day in the world of Sports.