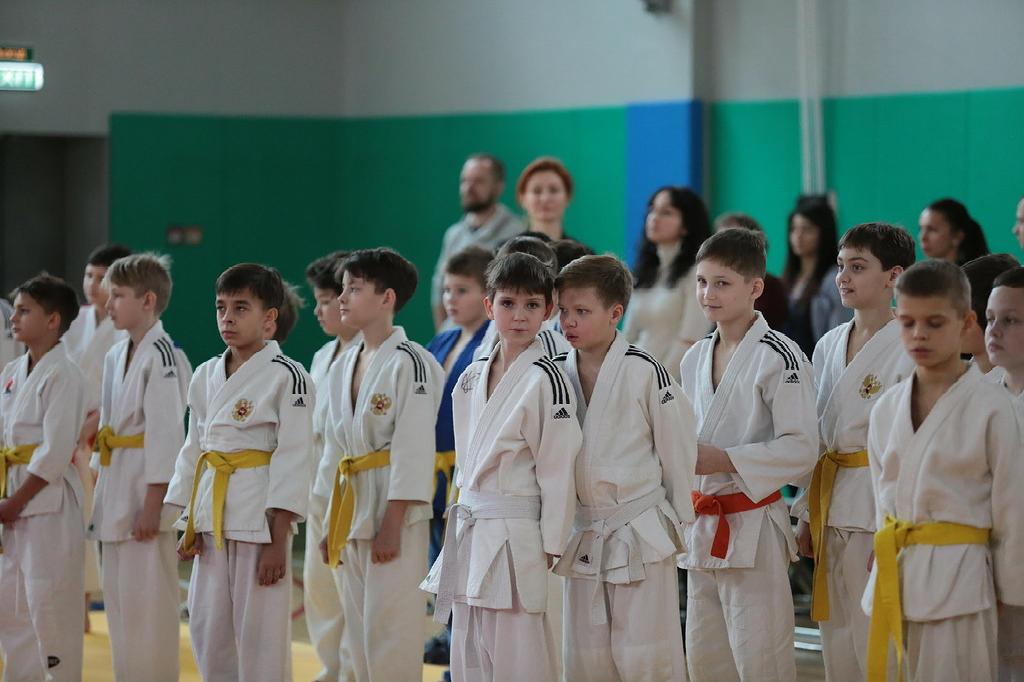 The first ever school team competition under the auspices of the EJU National Federation was staged in Moscow, Russia on the 18th of January 2020 as a test event for the Judo Schools League.

The tournament took place at the Yevgeny Primakov Gymnasium and hosted eight teams from six schools. Each team of five boys competed in three disciplines (physical training, demonstration of judo technique and judo contest) and five weight categories (-27kg, -30kg, -34kg, -38kg and +38kg for children born 2010-11, and -30kg, -34kg, -38kg, -42kg and +42kg for those born 2008-09). Each team was accompanied by parents, family members and school principles who cheered and greatly supported them all day. 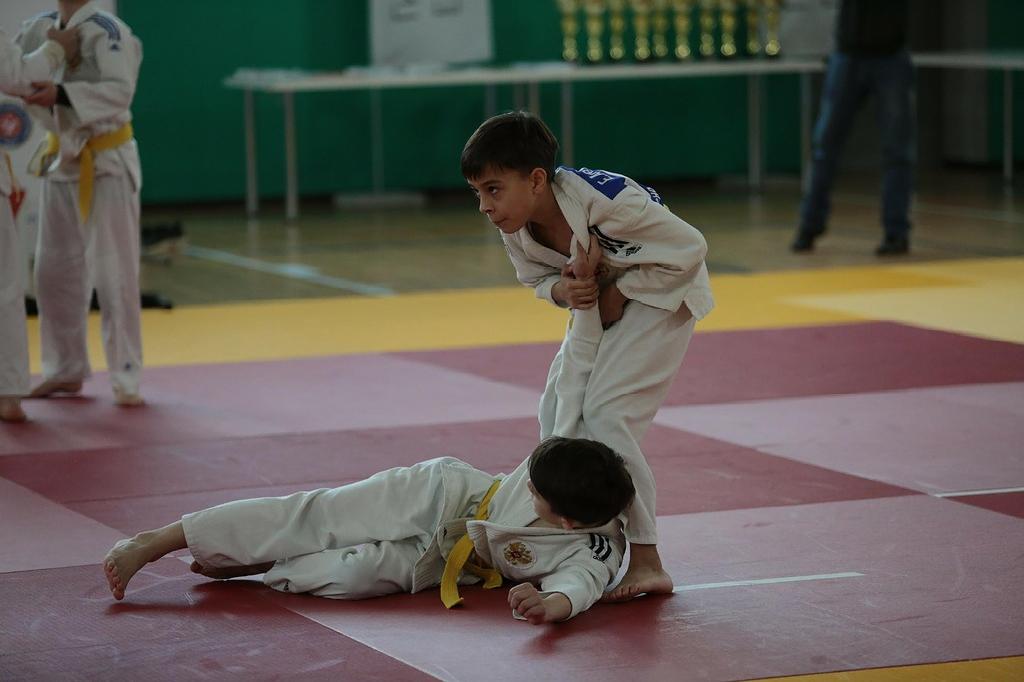 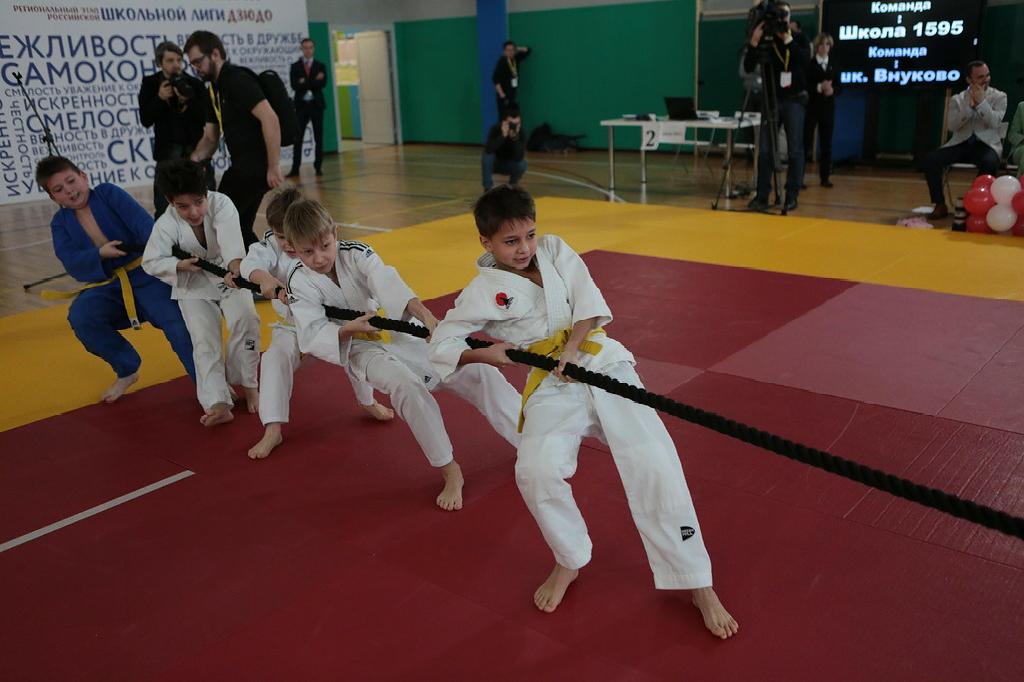 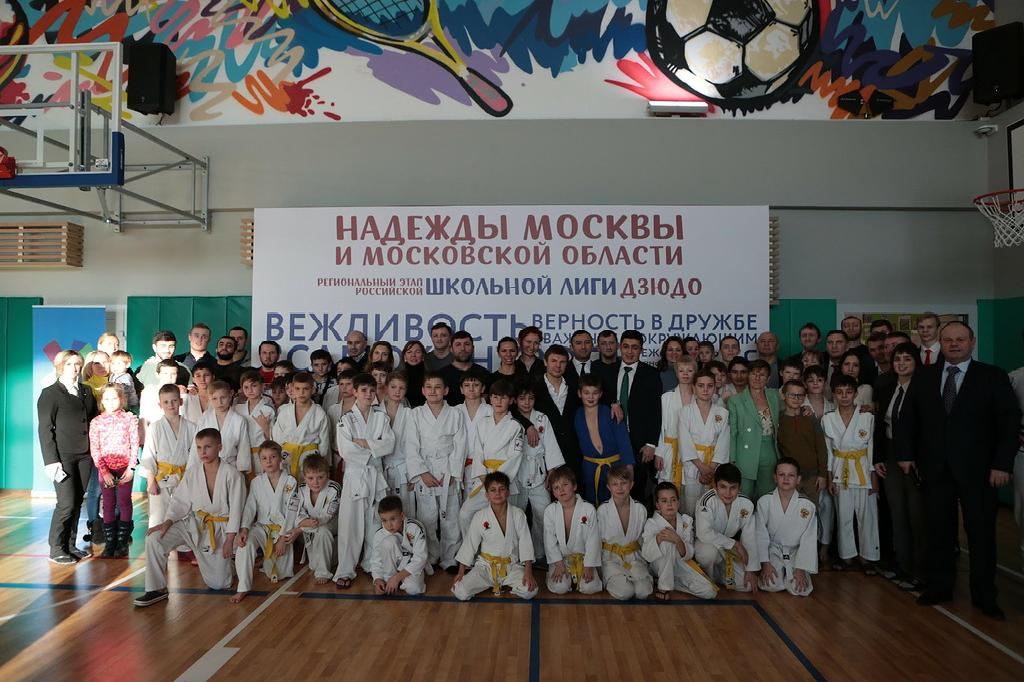 The event in Moscow became a regional phase which laid the foundation for further development of the National Schools League in Russia and gave prospects for the participation of best Russian school team at the Finals of the European School League.

The European Judo Union President, Mr Sergey Soloveychik made a presentation to the state and regional Ministers of Education and Sports where he explained the purpose and advantages of the project for society.

School judo is a fundamentally new direction in our sport. It makes it possible for children who do not seek to connect their future life with professional sports to receive quality physical education classes. At the same time, this gives additional motivation to schools to develop sports. We want schools to be proud not only of the results of their training, but also of sports achievements, in our case, the victories of the school judo team.

The Judo Schools League is a great initiative and we invite all schools to join this project. Judo is a great activity for kids and enabling them to practice in school is an ideal introduction to our sport. The Judo Schools League project will allow each child to receive valuable training which will set him up for life. We hope many schools will take advantage of this initiative.

The President of the Judo Federation of Latvia, Mr Vsevolods Zelonijs, who also attended the event as a VIP guests, assured that movement in this direction is actively supported in his home country,

Every child dreams of playing sports, and the Judo Schools League can give children such an opportunity. When practicing judo, a child grows up as a worthy member of society. We wish that starting in Russia, the European School Judo League will be continued in Latvia and go international. 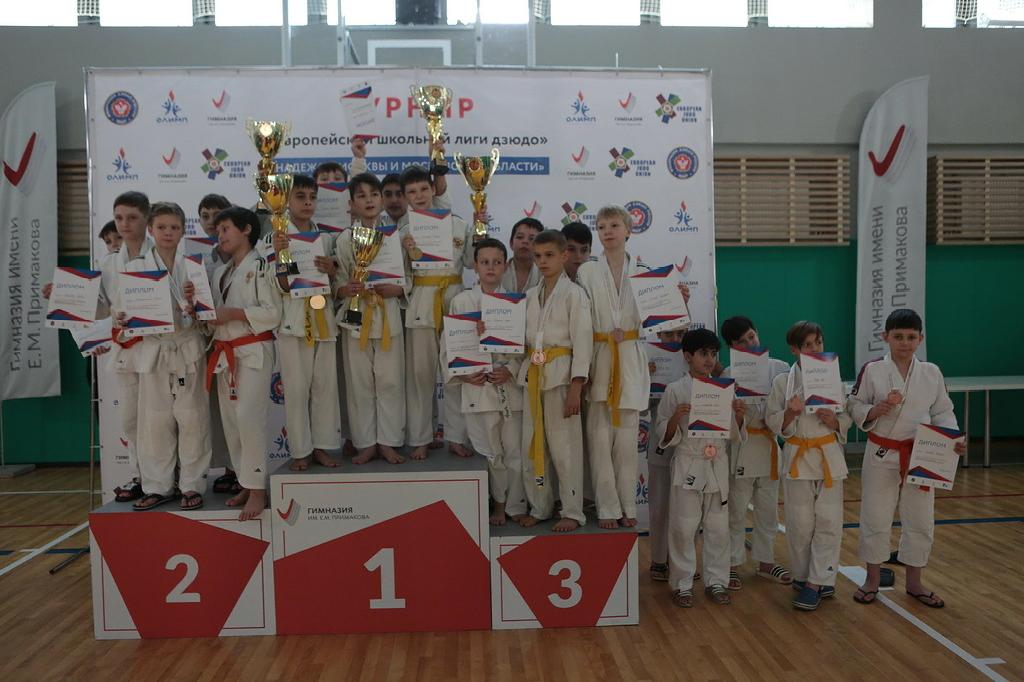 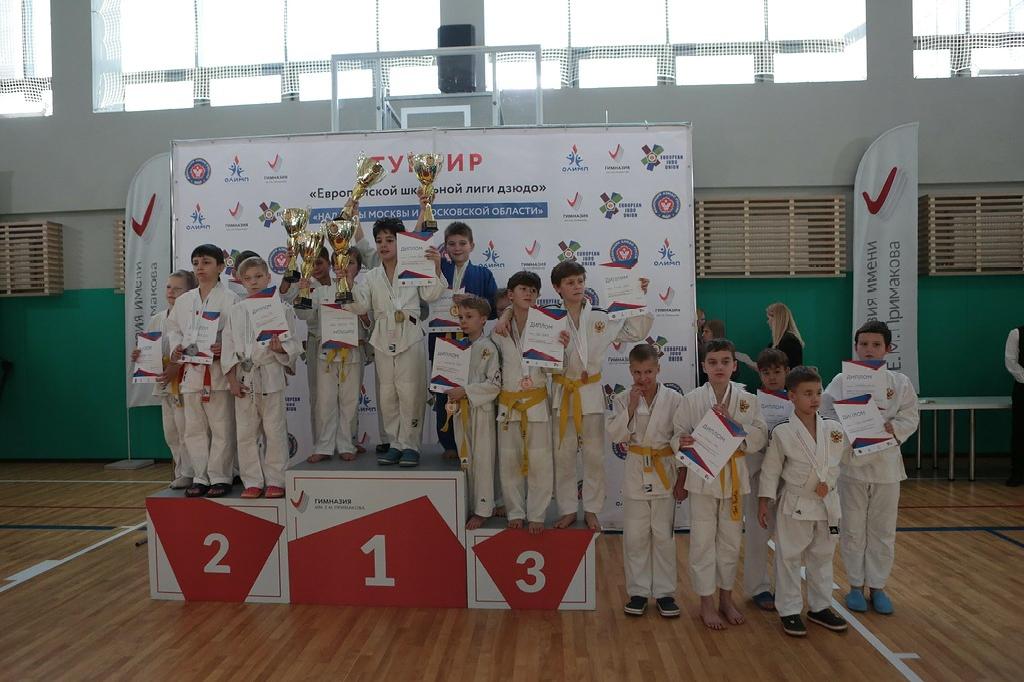