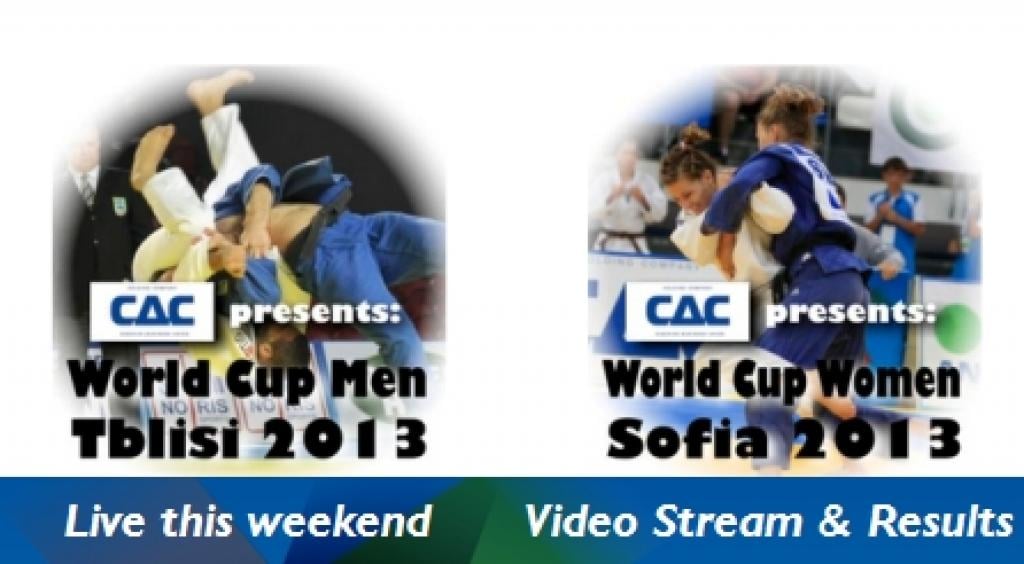 This weekend the season truly begins. The European Open of Tbilisi and Sofia are the first two official events where points can be gained for the IJF World Ranking.

For the first time the former World Cup and A-tournament is now named as European Open. In Tbilisi almost 200 participants will be fighting for the men’s titles. Last year six out of 7 titles were claimed by  the organizing country of Georgia. Only Dimitri Peters of Germany won gold U100kg as foreigner. He won Olympic bronze in August.

Lasha Shavdatuashvili won a gold medal last year and amazed everyone with his golden performance in London. He is not expected to start next Saturday.

Many countries will send their best team such as Belarus, Azerbaijan, Greece, Israel and Ukraine.

The women fight at the European Open in Sofia (BUL).