Judo talents ready for first European Cup of the season 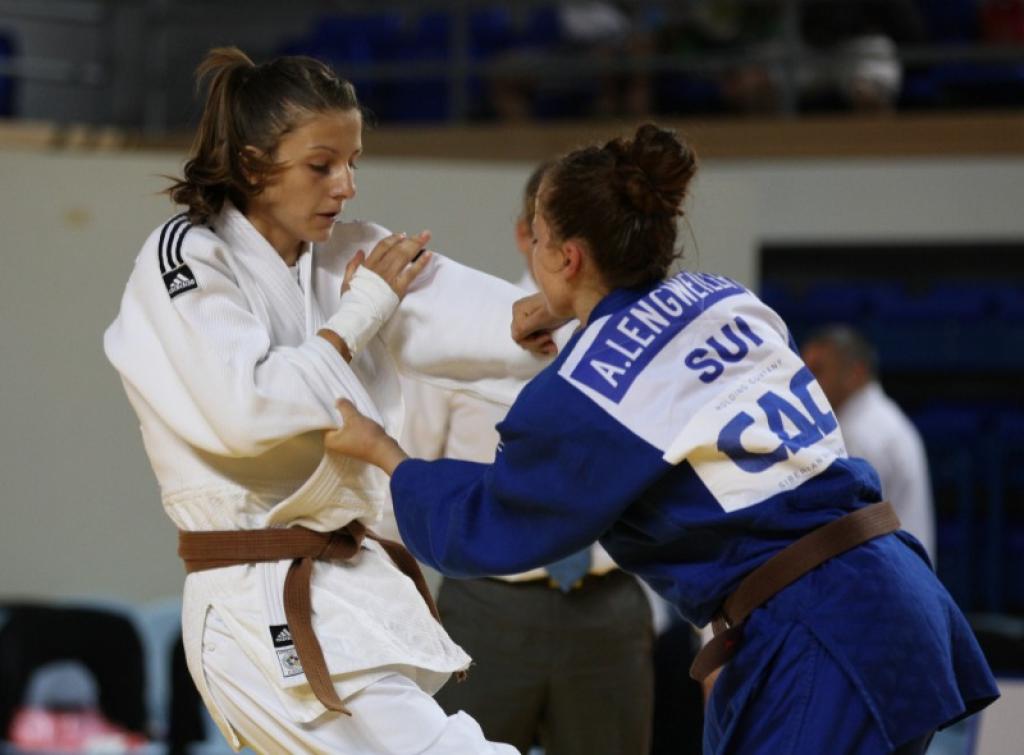 This weekend the first of 10 European Cups for Cadets will take place in Zagreb. The Croatian capital kicks-off as usual with the best Cadets of Europe. A very popular European Cup and some of the best talents of Croatia may find the way to the podium.

One of the major favourites is Brigita Matic who will fight in the category U70kg. The European Cadet Champion already fights at Senior European Open level but is eager to step onto the tatami in Croatia this Sunday.

Zagreb received the status of European Cup, or A-tournament in 2007 and celebrated victories almost each year. With the arrival of the new Croatian generation that is moving forward, the gold medals started to fall. Brigita Matic is title defender and can win the event for the third time in a row. Her older sister Barbara won in 2009 and 2010. Ivana Maranic started the series in 2007.

The Italian team is always sharp and strong in Zagreb. Last year Elios Manzi took the title. Slovenia, Russia and Hungary have a reputation as well to gain the medals with their talents. Last year Hungary claimed three victories, Germany even four. Katja Stiebeling (GER) and Brigita Matic (CRO) won the first title of the year in Zagreb and took the European title three months later in Montenegro. Who will take a leap to the European title this weekend? More than 580 judoka will go for gold from 29 nations.