JUDO WORLD CHAMPIONSHIPS 2017 WILL BE HELD IN BUDAPEST 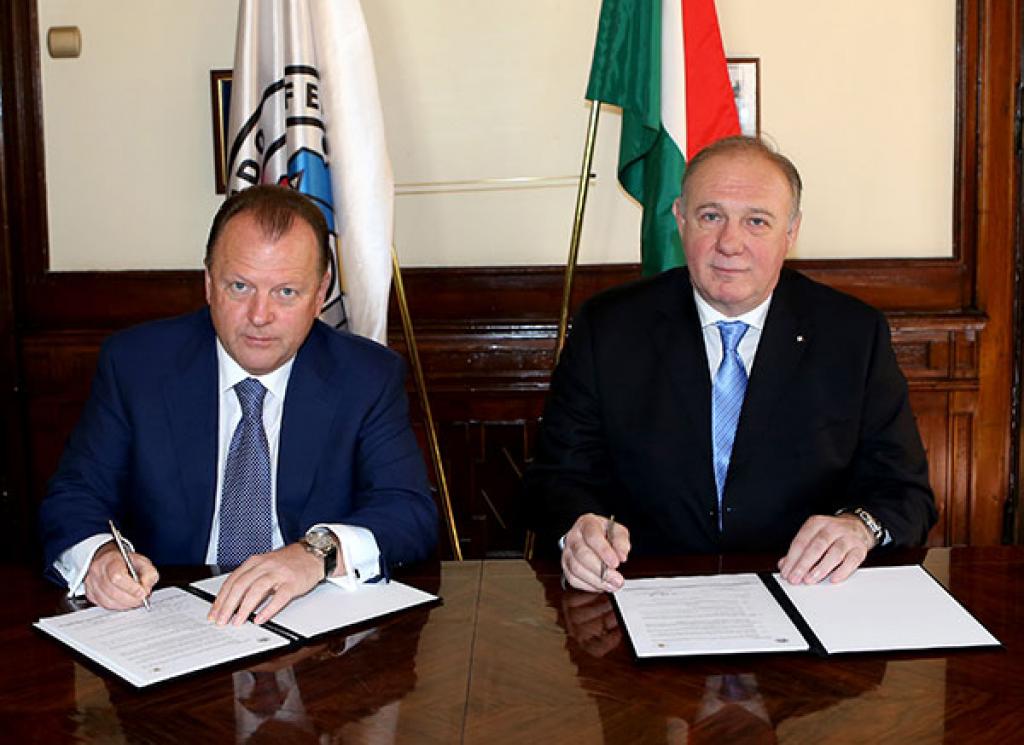 Yesterday, the signature of the contract for the Judo World Championships Individual and Teams in 2017 took place in Budapest at the Ministry of Sport.

Mr. Marius Vizer declared: “In 2017, the Judo World Championships will be organized for the first time in history in Budapest. I am convinced that Hungary will organize a successful World Championship, especially with the possibility of candidature for the 2024 Olympic Games and also given the successful history of judo in Hungary.”