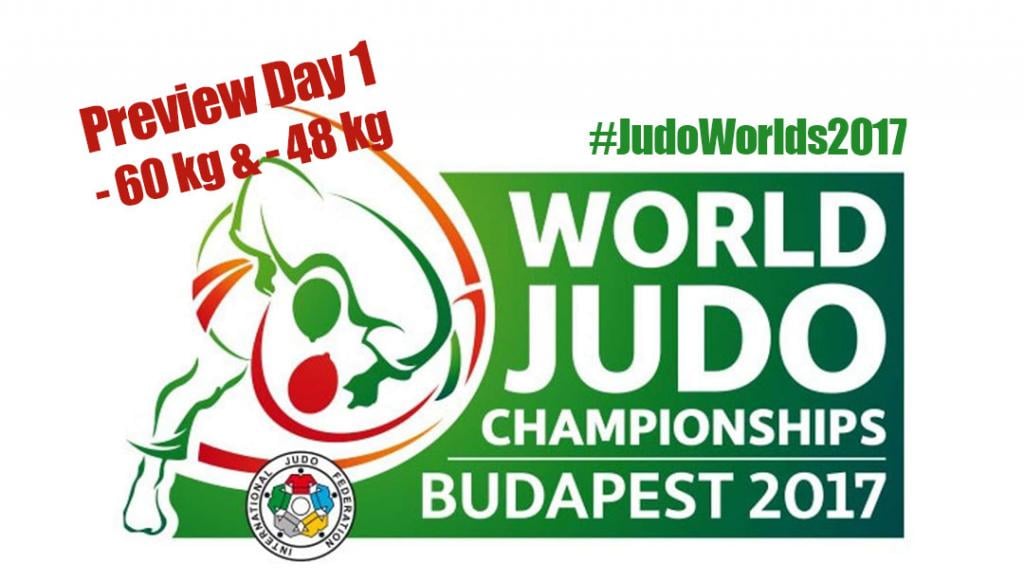 The most prestigious tournament of the year, the World Judo Championships will run from the 28th of August to the 4th of September 2017 in Budapest, Hungary. This championship will be unique in many ways. It is not only the first time that Hungary hosts Senior World Championships, but it is also going to be the premier of the recently accepted mixed team event as part of the 2020 Olympic Games. In little over two-week time, nearly 800 athletes from 134 different nations are going to enter a new era.

The schedule will follow as always with one female and one male category up to day four. Day five and six will view three categories each day, whilst the seventh and final day will display the awaited team event. Throughout the upcoming week, we will introduce all athletes with the potential to spare a spot on the rostrum. The first day of this high-status event will see the -48 kg and -60 kg categories.

EUROPE SEEKS SUCCESS FOR OVER 25 YEARS

Ladies first. The last European athlete to claim a World Championship title in the -48 kg category was over two and a half decades ago; when Cecile NOWAK of France claimed victory in Barcelona in 1991. Since then, Japan won 12 world titles in this particular weight division, which of seven won by the legendary Tani RYOKO. The last person to conquer the world was Paula PARETO of Argentina when she won in 2015. She followed her World success with an Olympic gold last year in Rio. Now, all mentioned above are actually absent from the upcoming event, so there is only one question left to answer; who is going to be the one to shine this time around? 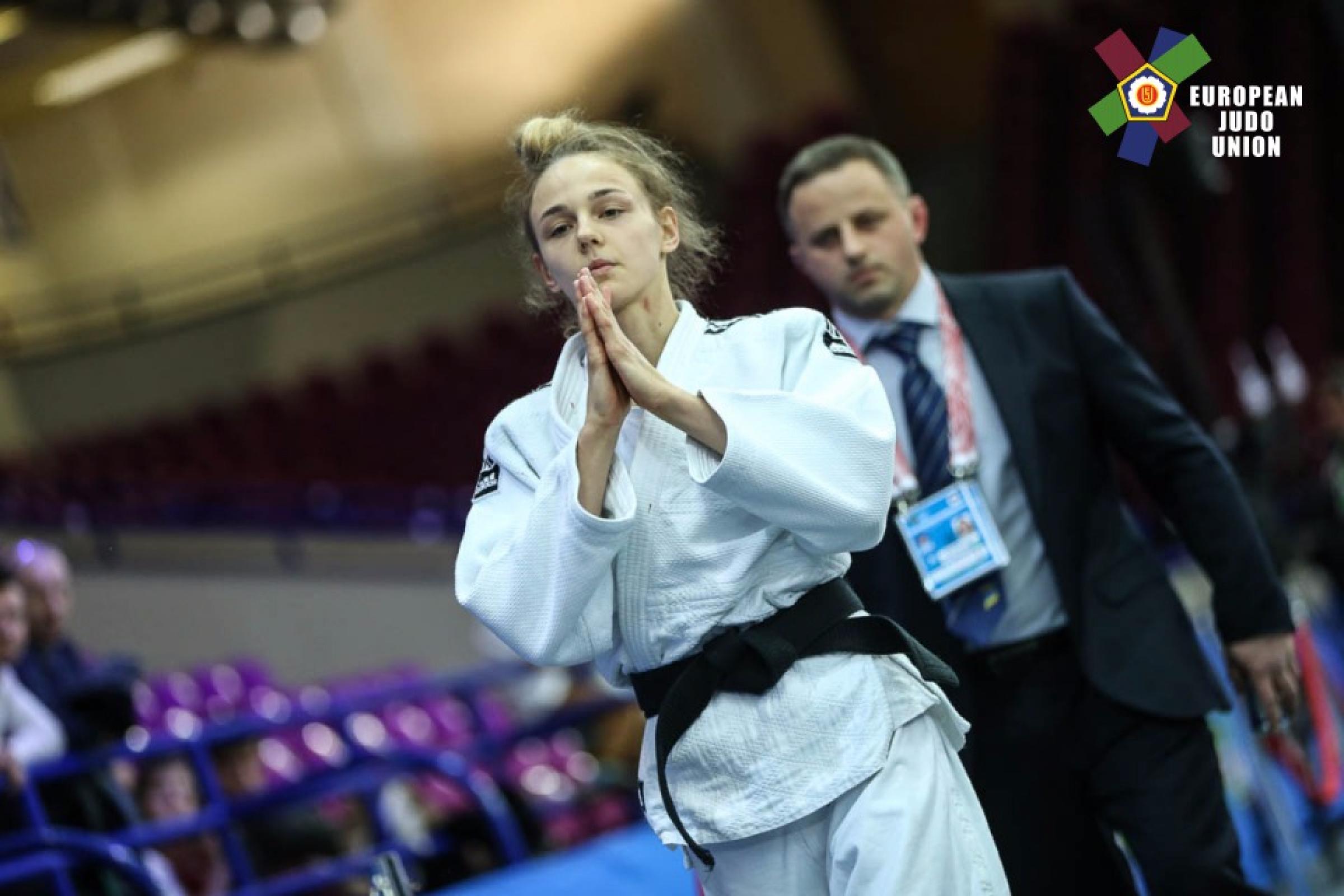 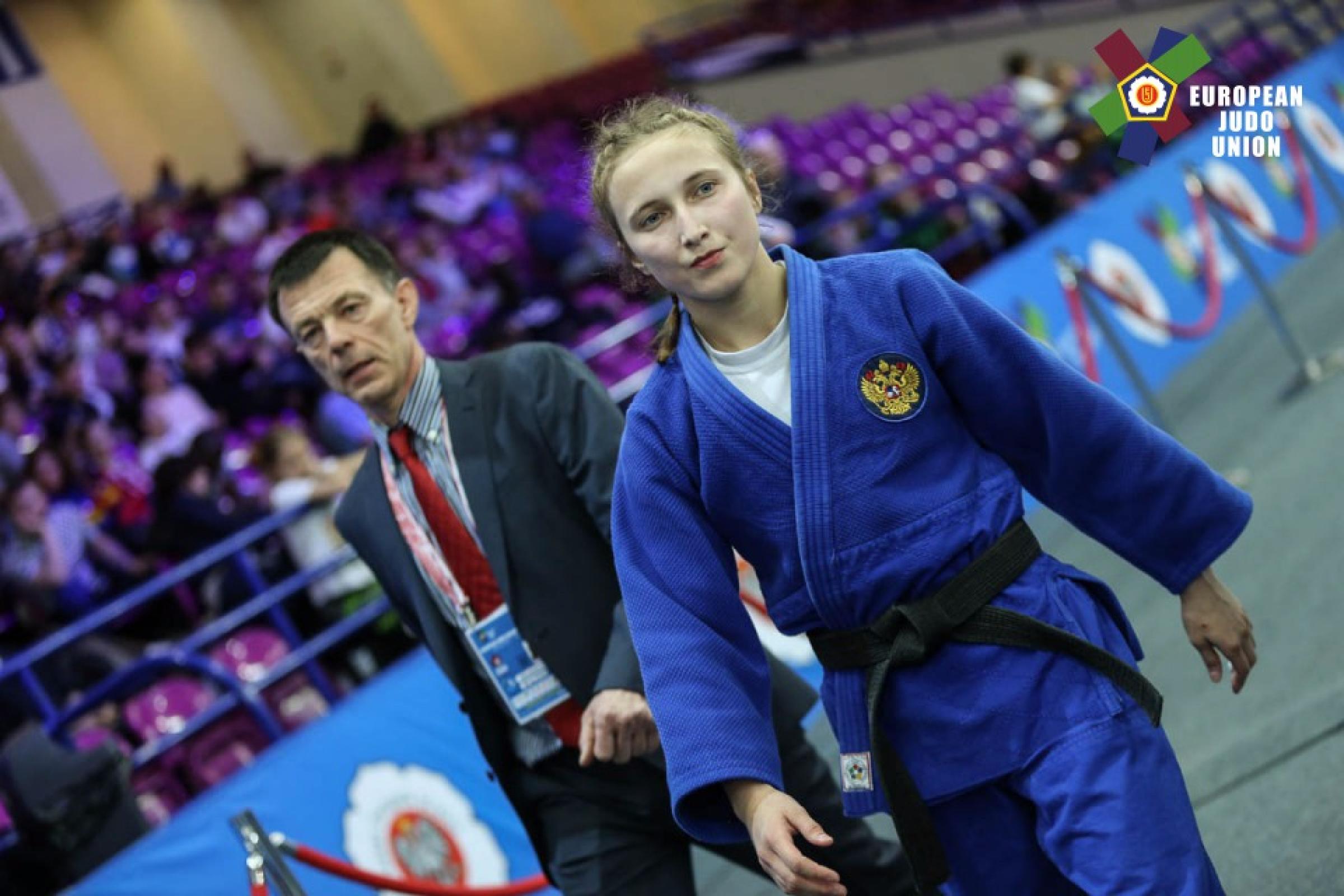 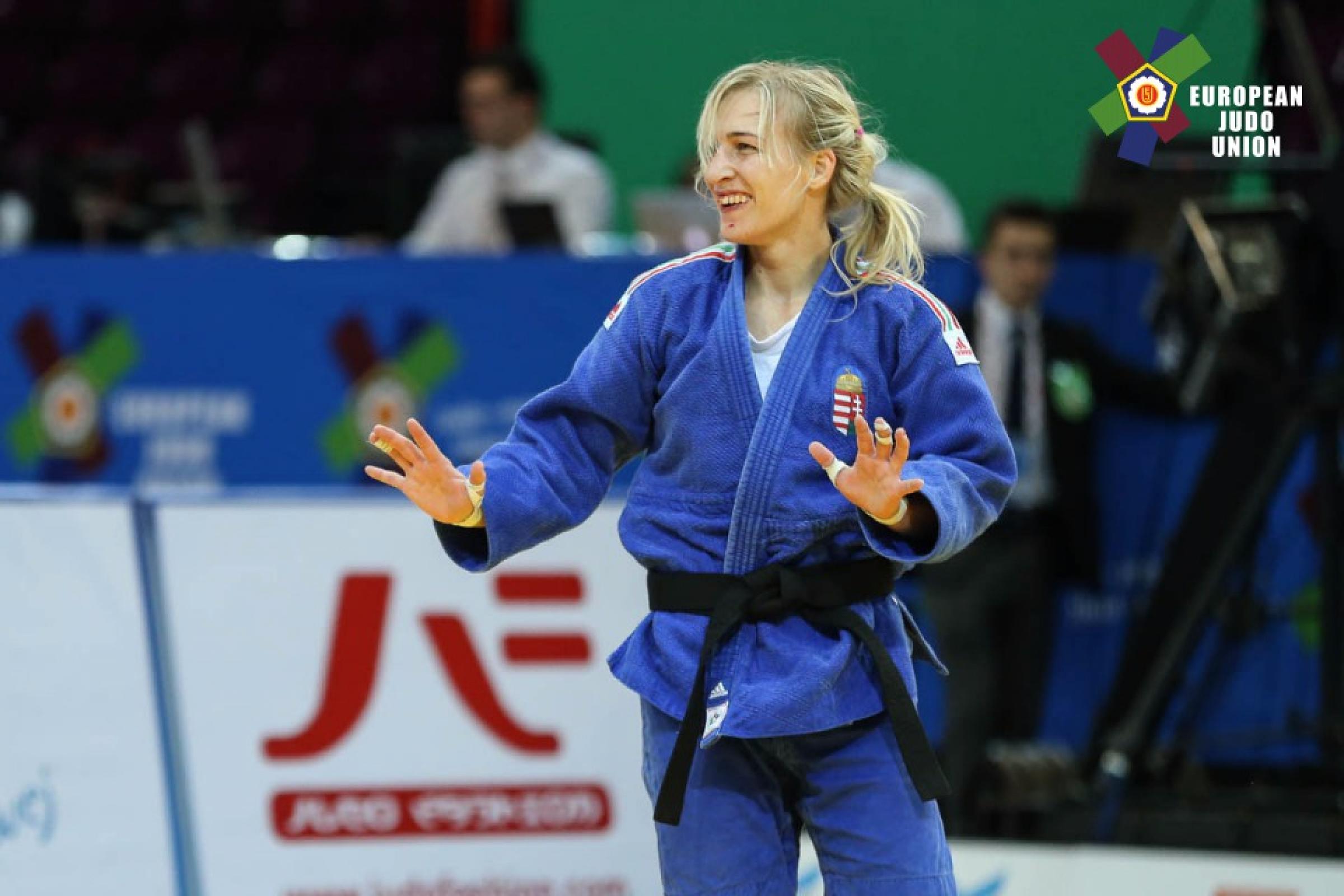 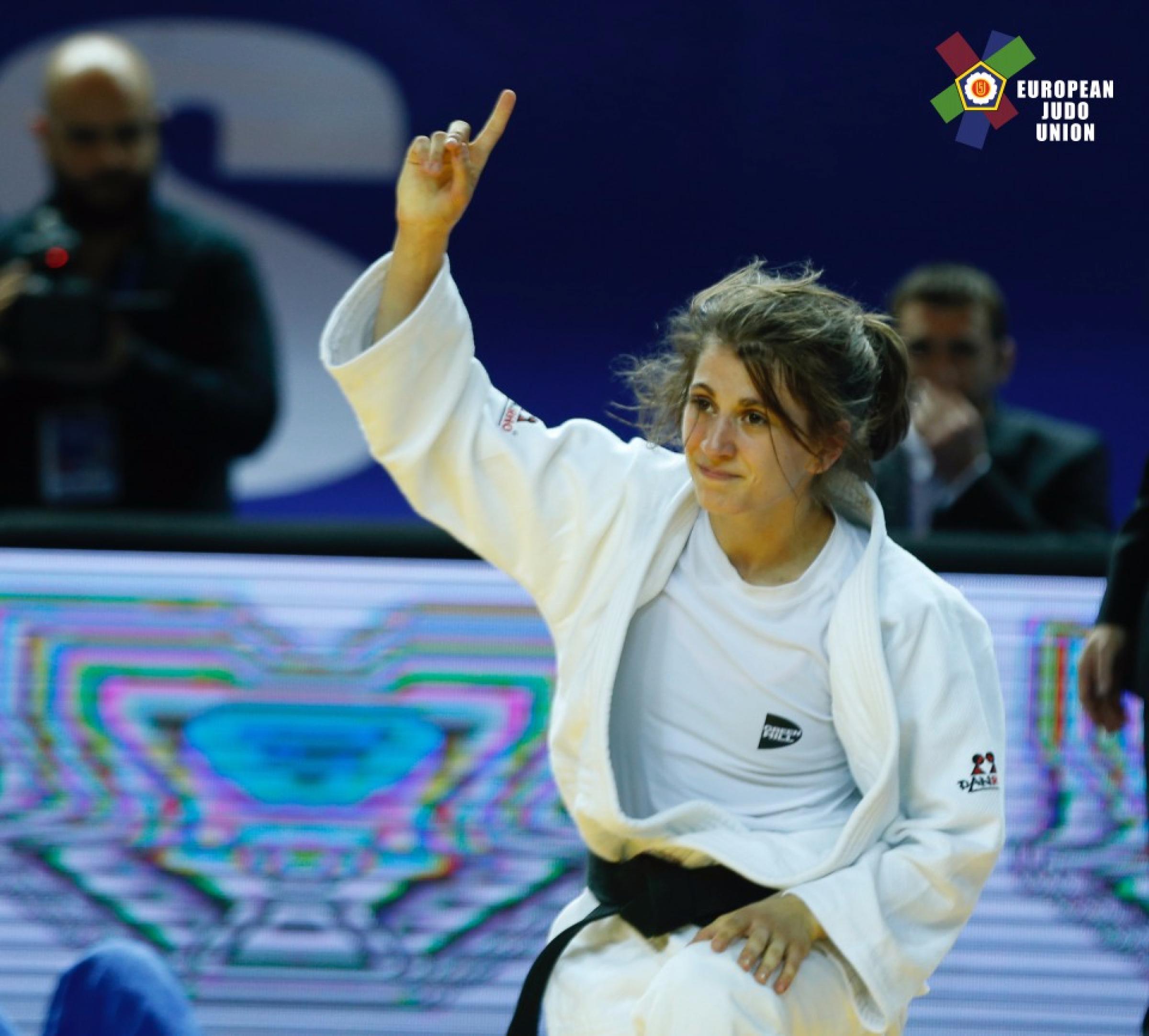 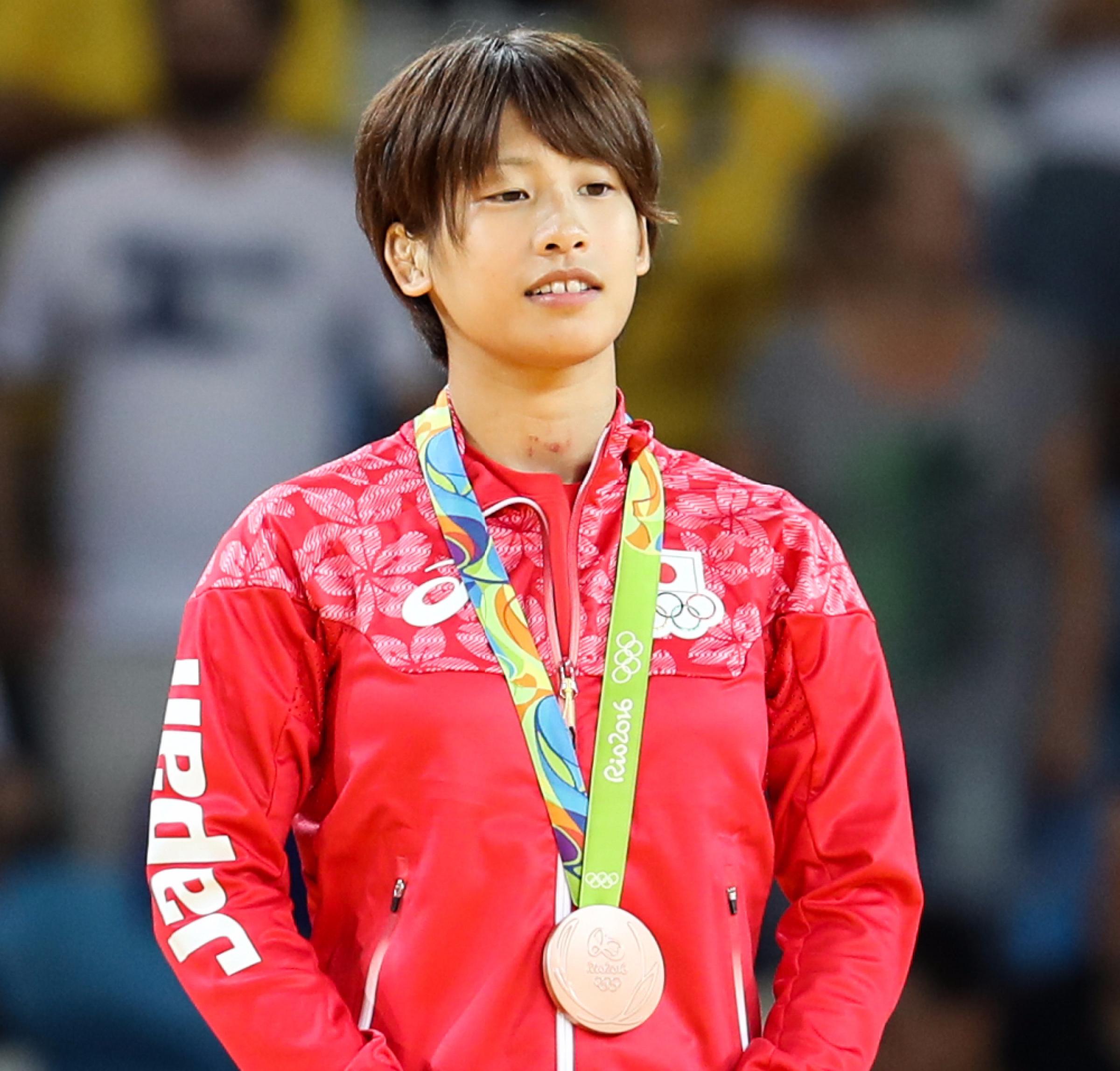 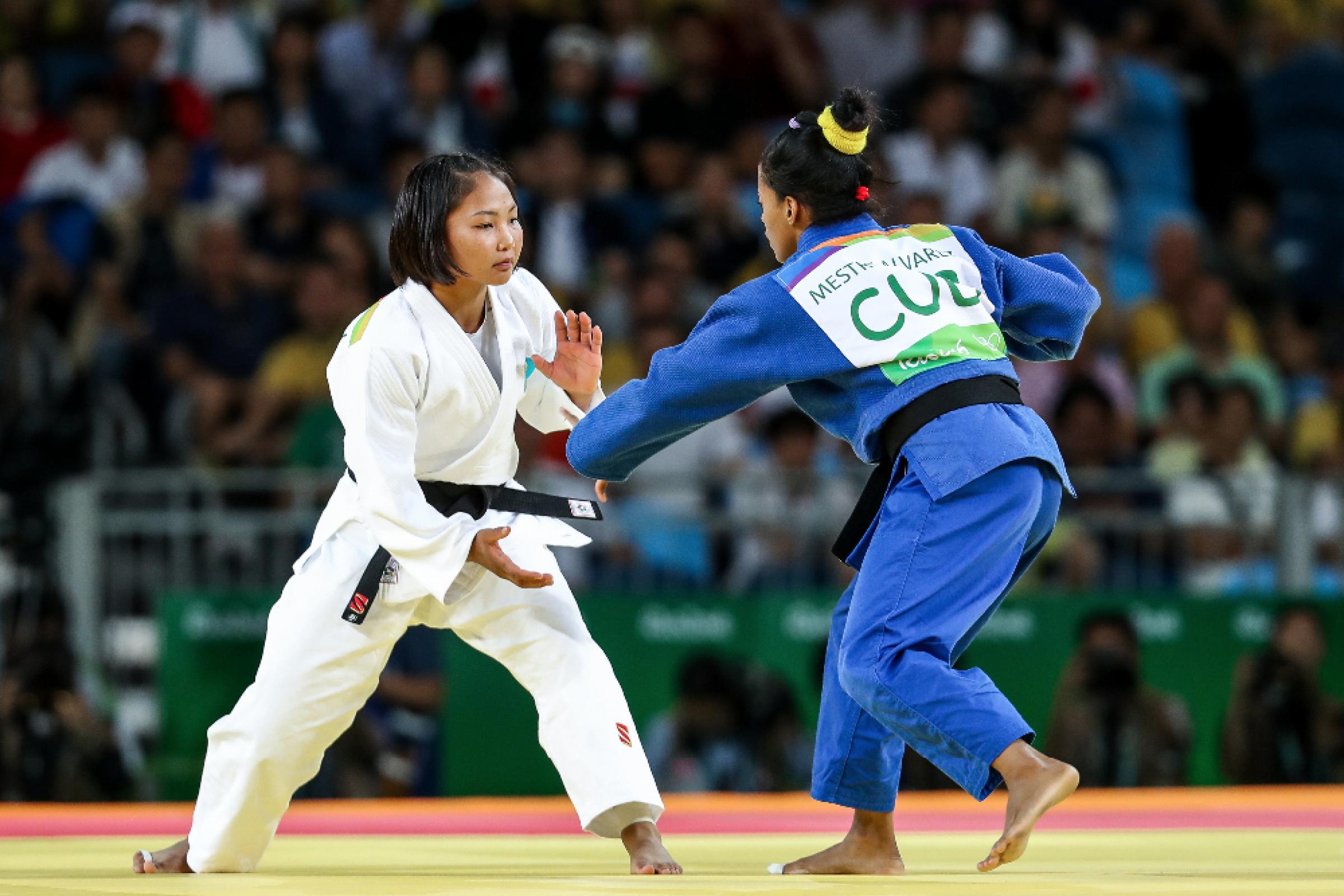 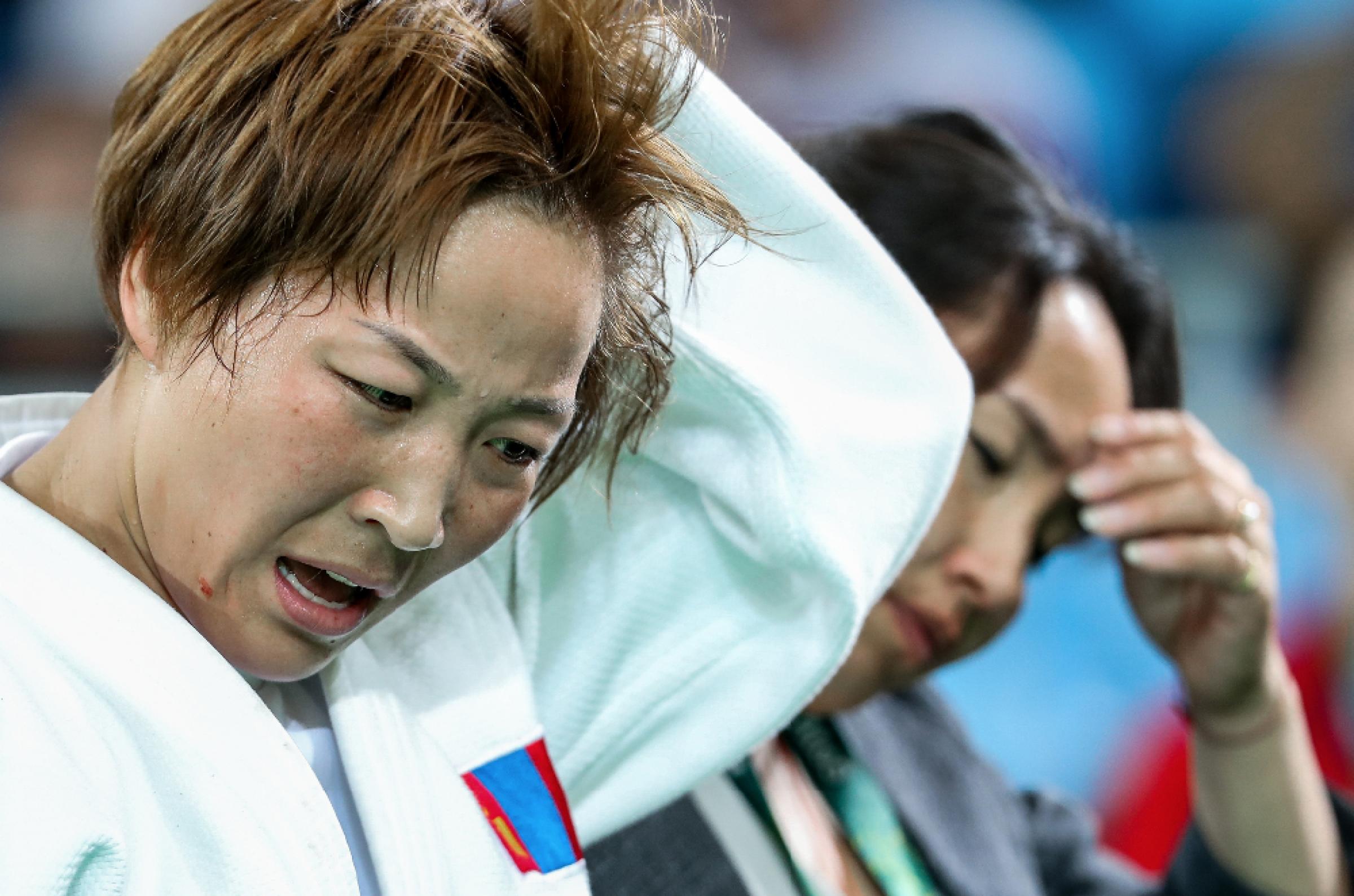 It could very easily happen that the gold medal will return to Asia, and that is if any amongst the top three seeds will excel to the final. Otgontsetseg GALBADRAKH (KAZ), Urantsetseg MUNKHBAT (MGL) and KONDO Ami (JPN) are the top three seeds of the -48 kg category. Both, Kondo and Munkhbat knows how to get the job done as the latter won in 2013 whilst the primary excelled in 2014, where she indeed defeated her Mongolian rival on her way to the semi-final. The head-to-heads are certainly in favour of the 22-year-old Japanese judoka. Galbadrakh faced both, Kondo as well as Munkhbat before and to make any prediction in regards to who would win can be a challenge as Galbadrakh stunned both, but also been defeated by the pair of them before. When seeking success for Europe, we will have to turn towards home favourite, CSERNOVICZKI Eva (HUN), courageous Milica NIKOLIC (SRB) and the never to be undervalued, Irina DOLGOVA (RUS). The dark sheep is undoubtedly Daria BILODID (UKR), who already shocked Europe when winning the continental championships earlier this year. Let’s see if she will be able to upset the world.

WHO IS THE NEXT ZANTARAIA?

In past years, the -60 kg category was similarly dominated by judo athletes from Asia. Japan would be the first in mind, but actually, Uzbekistan’s golden boy, Rishod SOBIROV claimed two glories, in 2010 and 2011. Georgia ZANTARAIA (UKR) was the last European judoka to win a world title when he succeeded in Rotterdam, 2009. The Ukrainian judoka moved up a weight division since, therefore, he will not interfere the outcome of this particular weight class. The first World Championships took place in Tokyo, Japan, in 1956 and since ever, there is not a single occasion that the Japanese team did not medal in the -60 kg weight division. Their latest golden edition was delivered by TAKATO Naohisa in 2013, Rio de Janeiro. 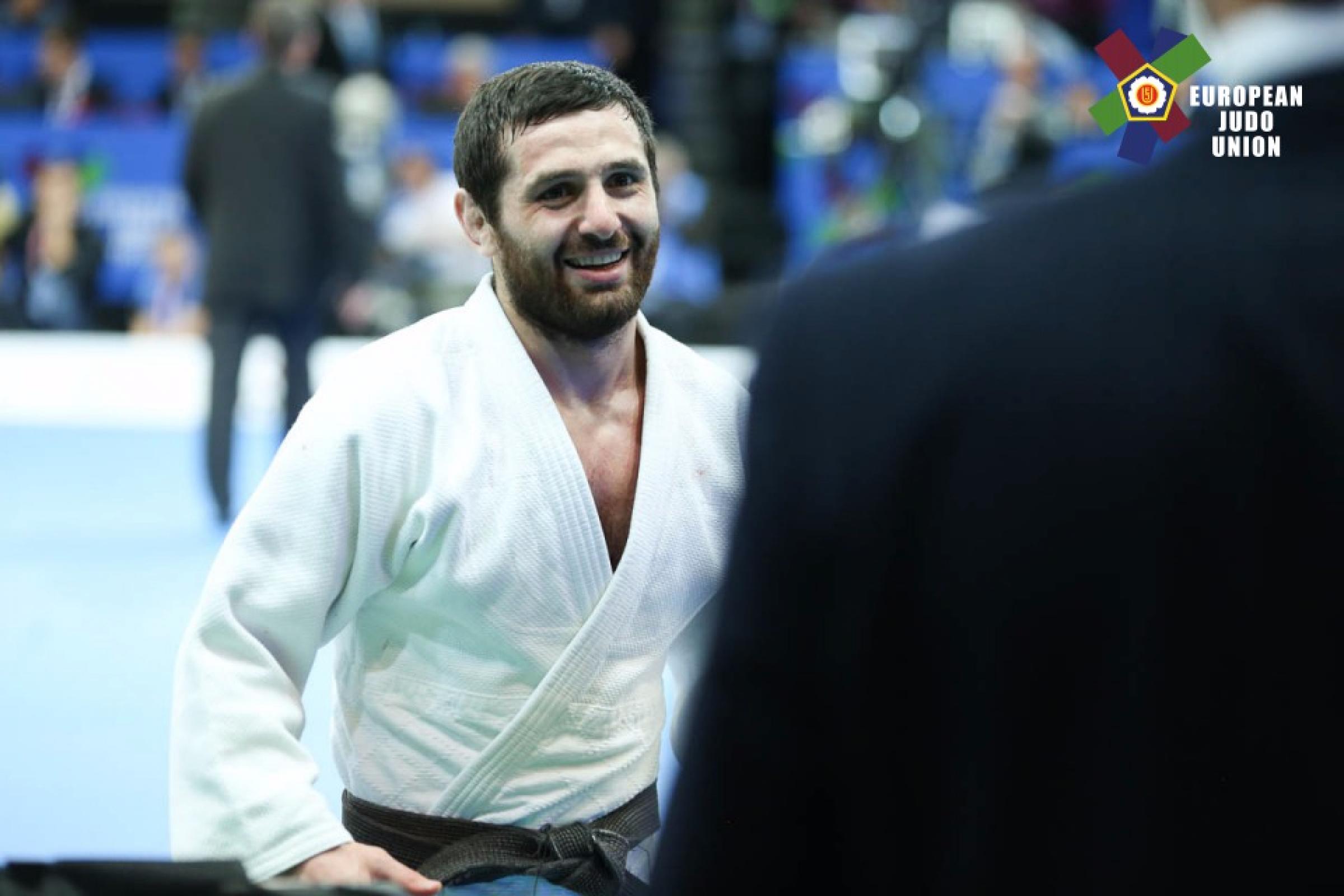 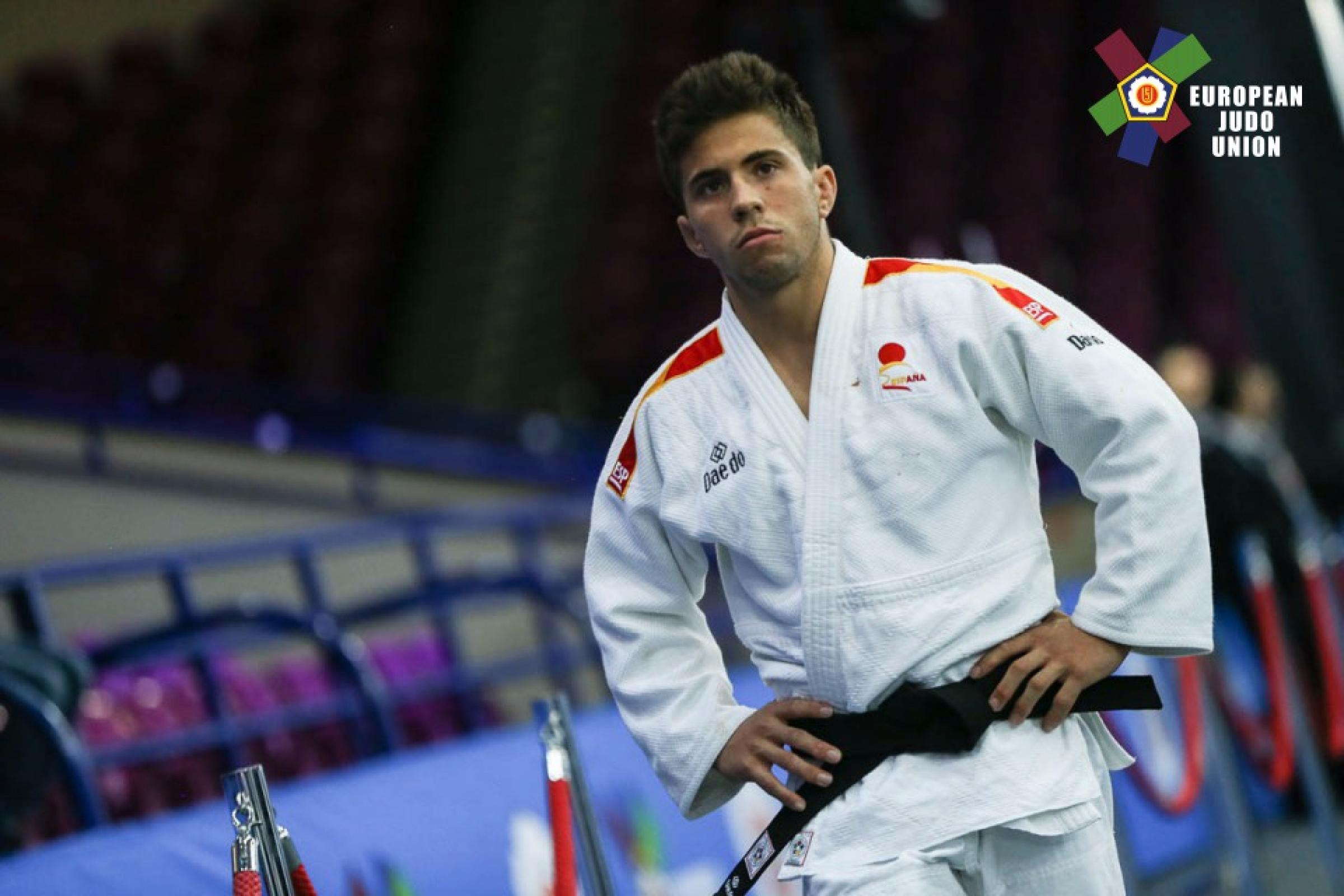 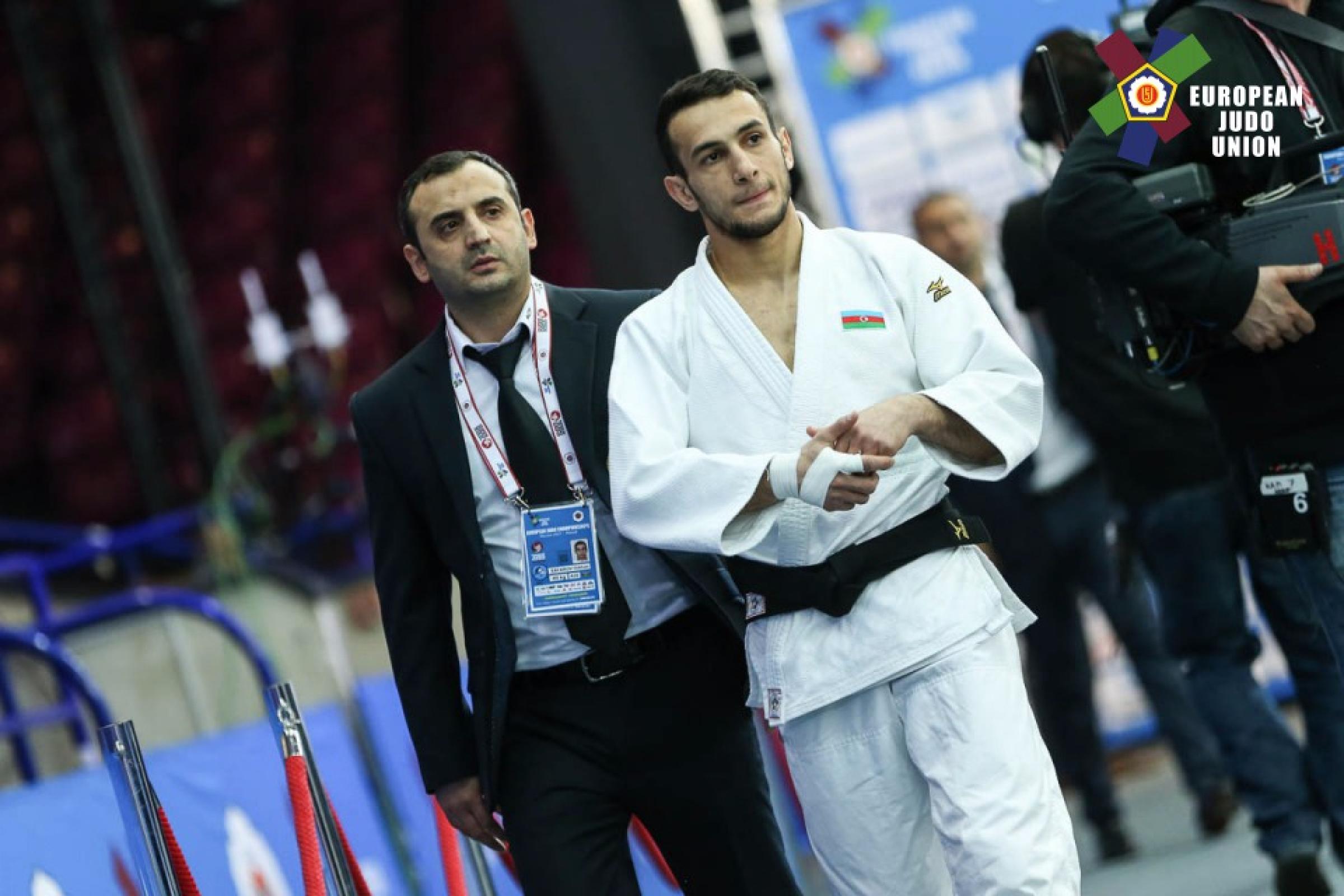 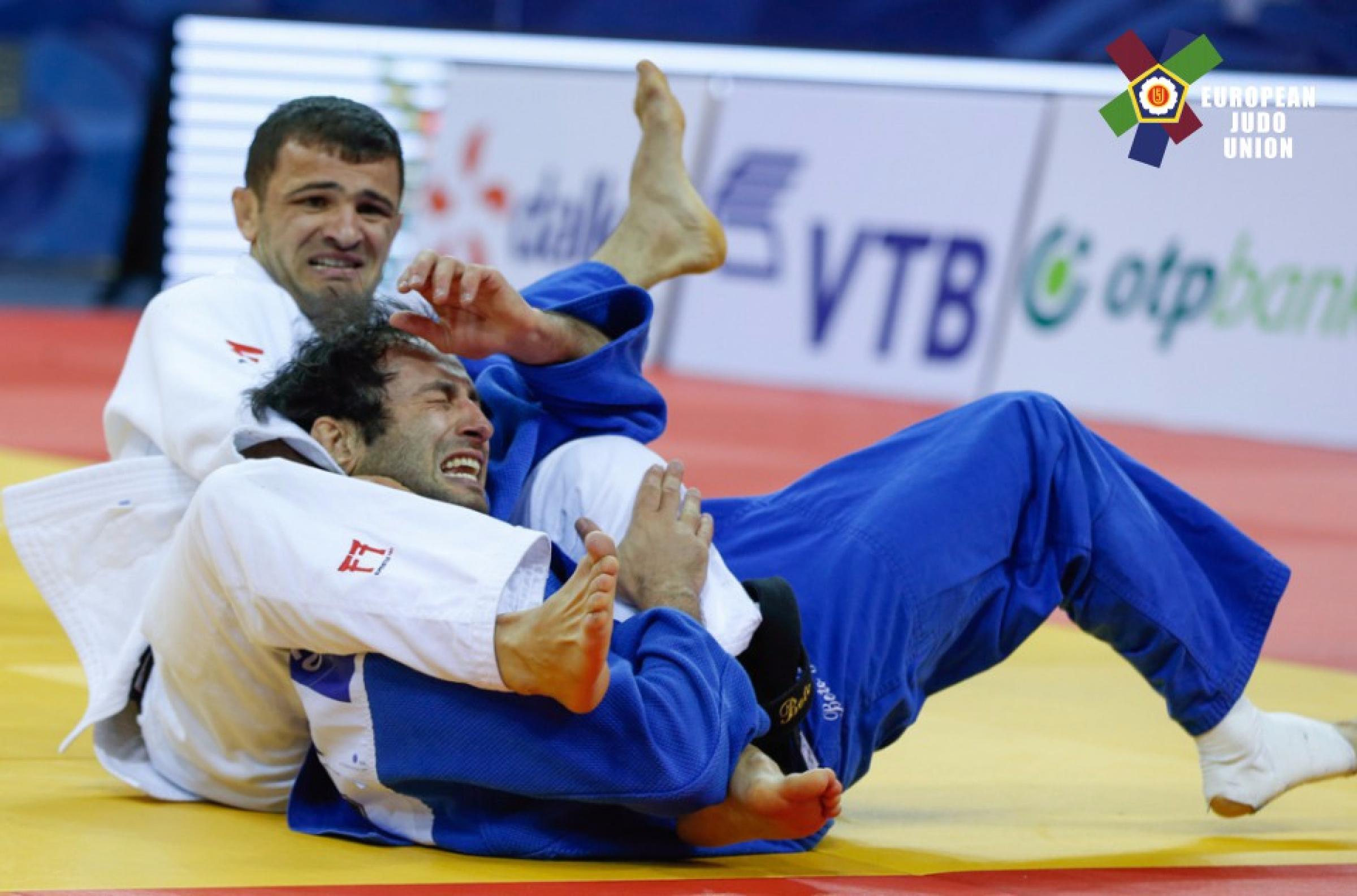 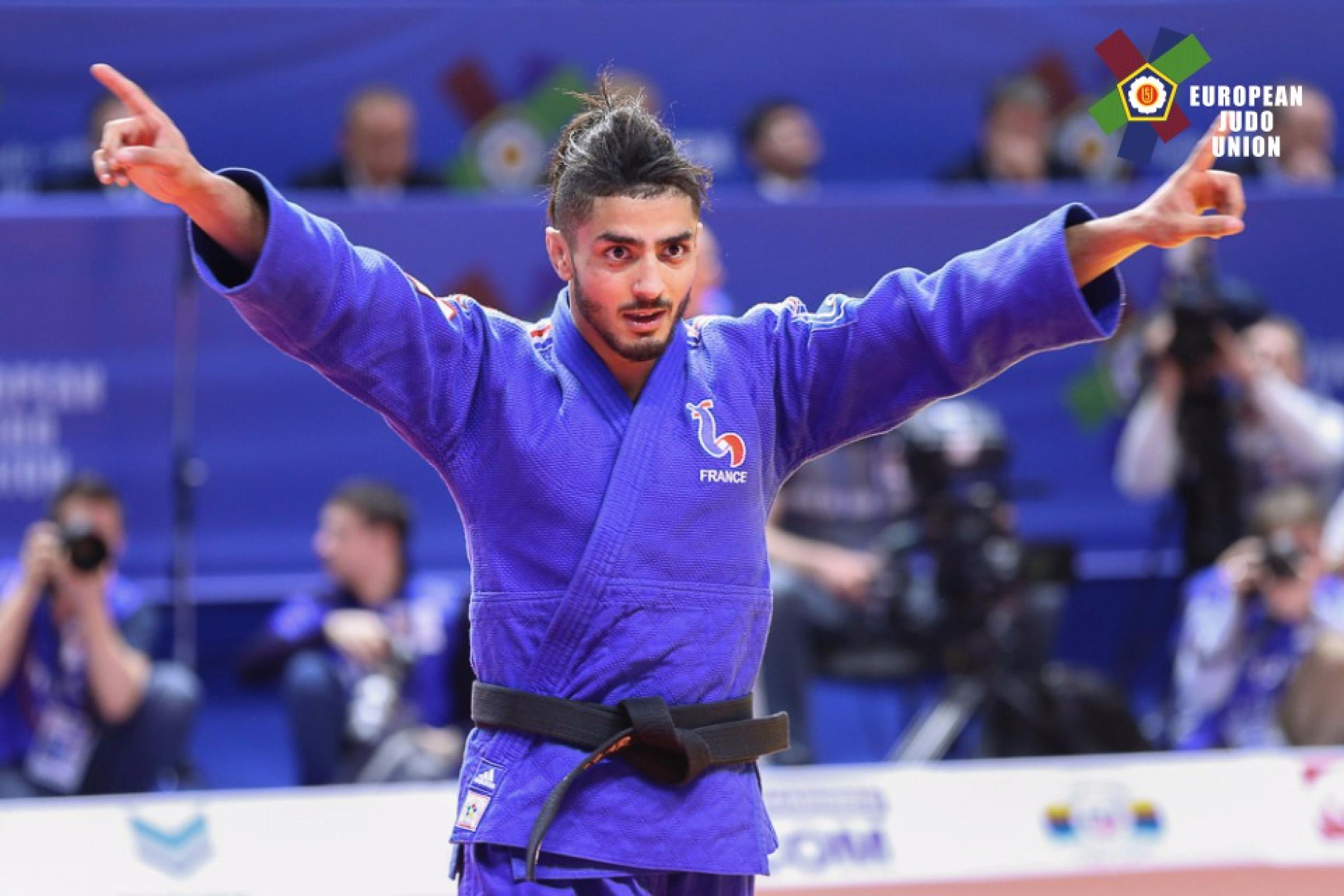 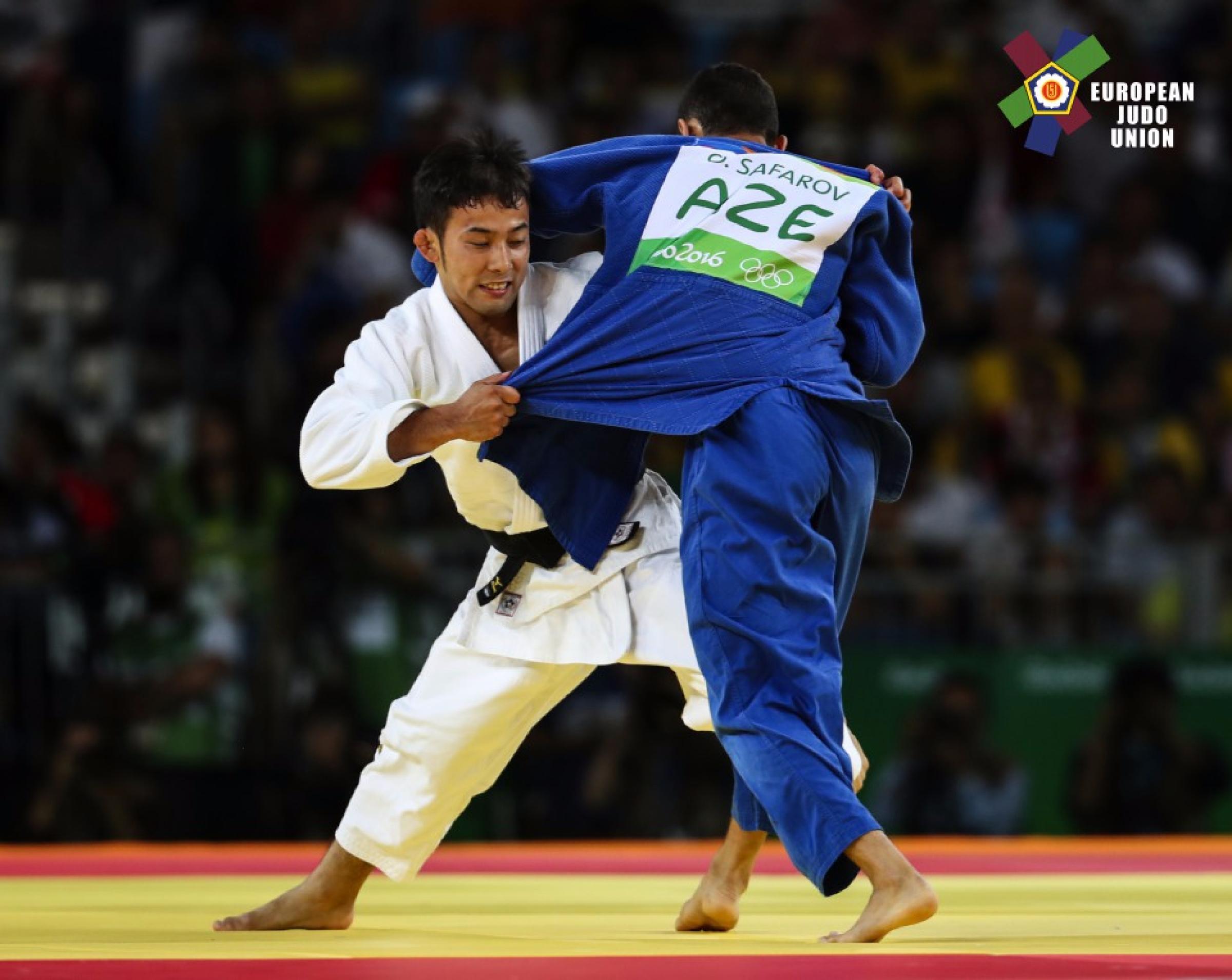 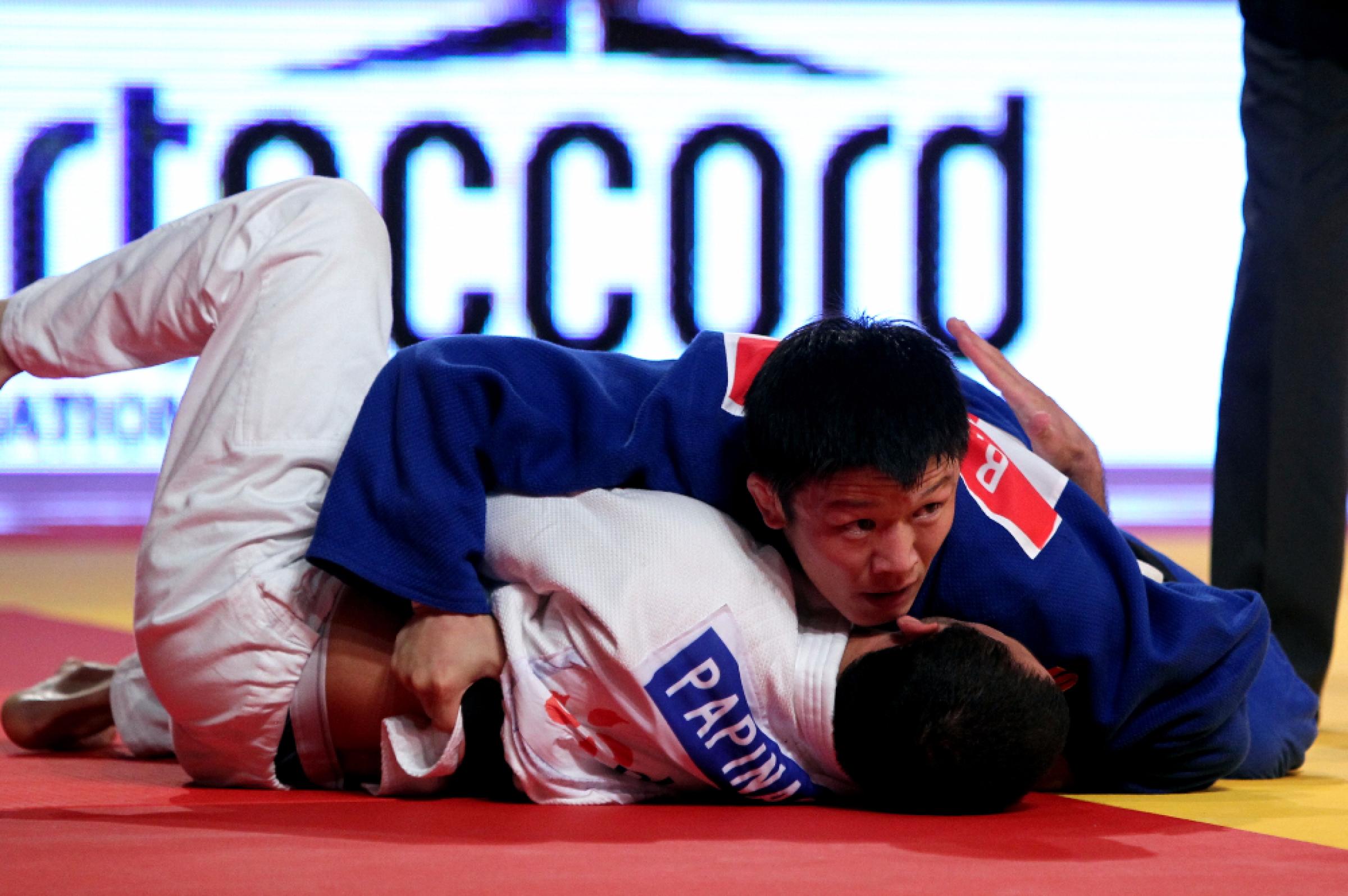 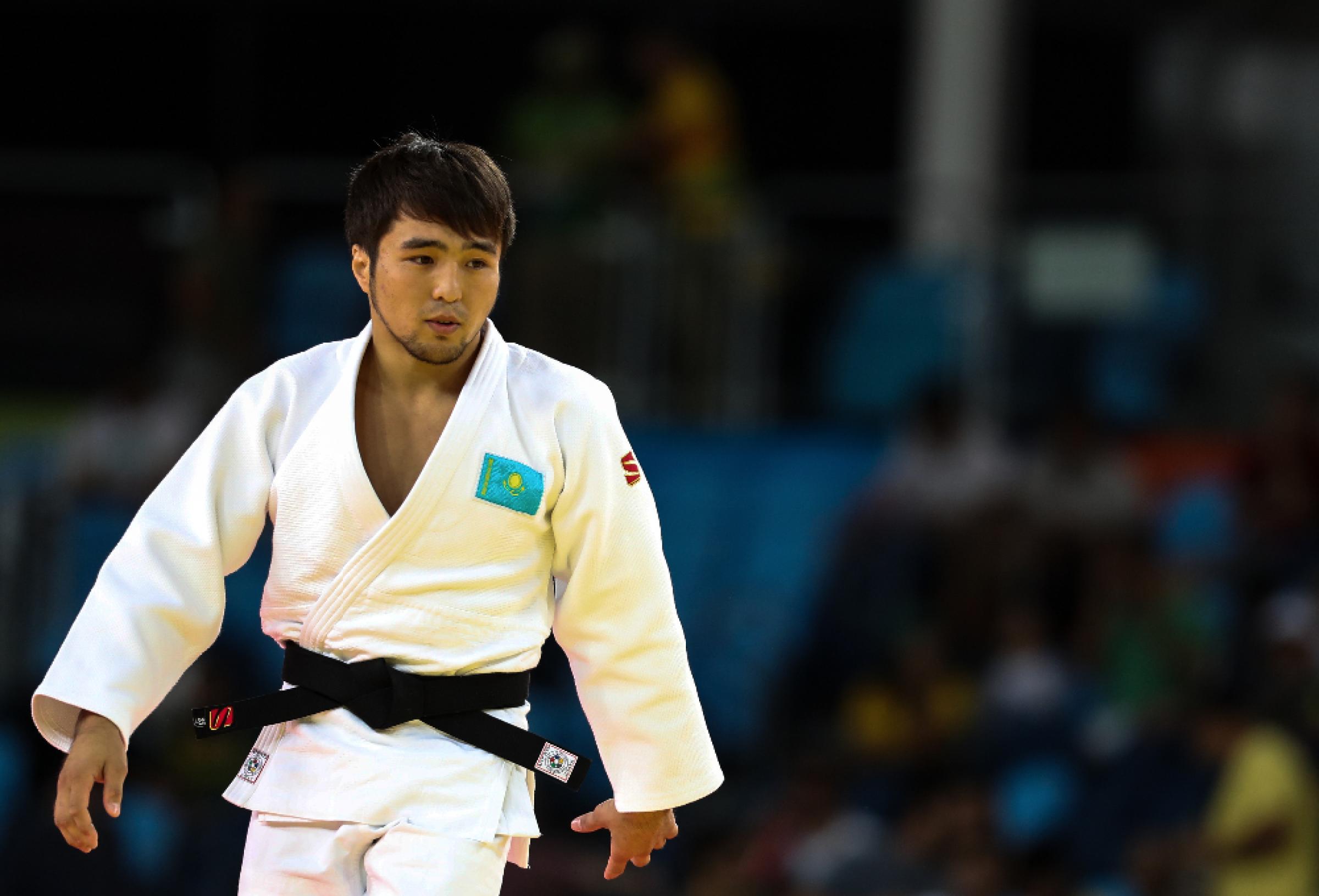 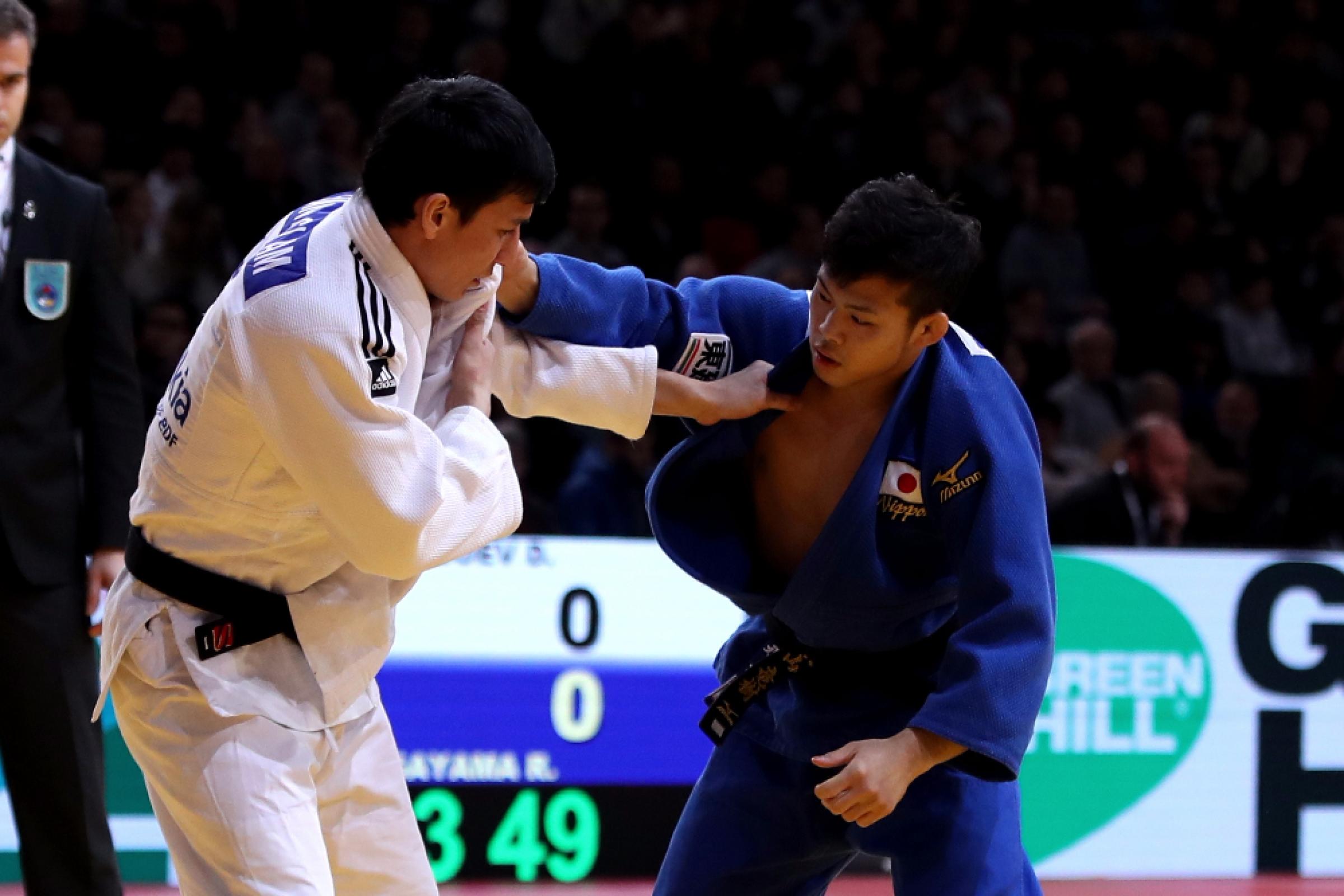 Mentioning Takato, he is number two seed in his weight class and conceivably the winner of it. Who is there to stop him? We don’t really need to look far as according to the current entry list, top seed, Amiran PAPINASHVILI (GEO) took Takato down when it mattered the most…at the 2016 Rio Olympic Games. The pair of them faced each other at four different occasions and only during the biggest show on earth when Takato couldn’t hold up his winning record against Papinashvili, to whom the Japanese judoka repaid a defeat at the Paris Grand Slam earlier this year. Although, Takato won over 90% of his fights in recent years, his latest defeat was from his team mate, NAGAYAMA Ryuju during the 2016 Tokyo Grand Slam. Another potential trouble for high classed Takato is 2014 World Champion, Boldbaatar GANBAT (MGL). From the other side of the map, there he goes amongst top four seed, Eric TAKABATAKE (BRA) with prospective of the gold medal. Not amongst the top seeded players but with bursting potential, listed 2015 World Champion, Yeldos SMETOV (KAZ). In regards to European success, earlier mentioned Papinashivili is certainly one of the medal hopes alongside Francisco GARRIGOS (ESP), Orkhan SAFAROV (AZE) and Robert MSHVIDOBADZE (RUS). Walide KHYAR (FRA) had a disappointing Olympic Games last year which continued with tough days at different tournaments. The French fighter took time out and now ready to return in style which would mean seeing him amongst the best of four on the podium.