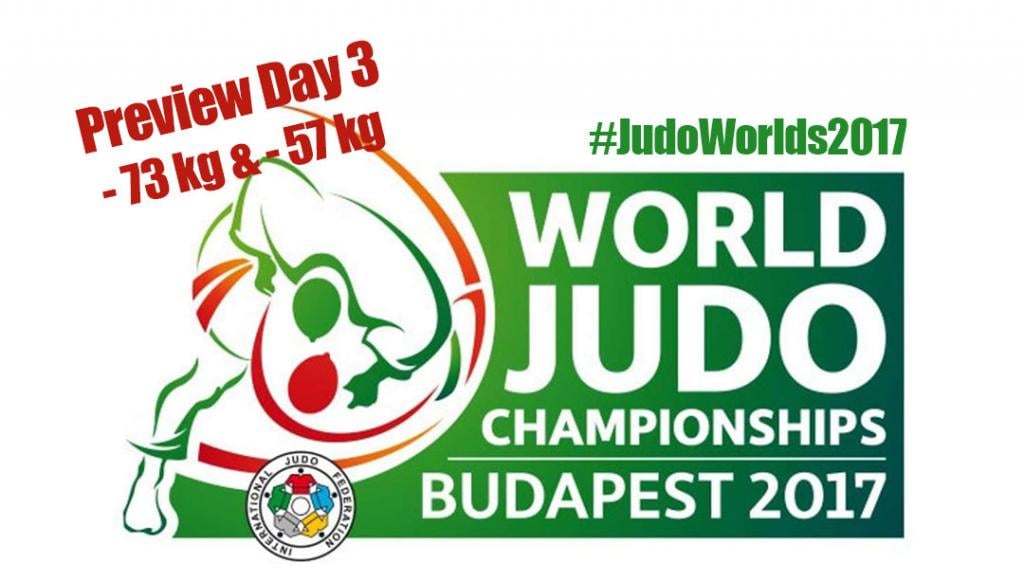 Japan will enter the Papp Laszlo Arena with high hopes on the third day of the 2017 World Judo Championships with the potential of leaving the venue with a double glory. It certainly will not be a walk in the park for them. Who else is out there to challenge them on the day?

FOUR CHANCES TO BE THE NEXT RIBOUT

The last European judoka to win a world title in the -57 kg category was Morgane RIBOUT (FRA) when she excelled in Rotterdam, 2009. SUN-HUI Kye (PRK) won her first world title in 2001 amongst the -52 kg category. Once moved up, she gained three world titles back to back (03’, 05’, 07’), being the only judoka up to date with triple world titles in this division. 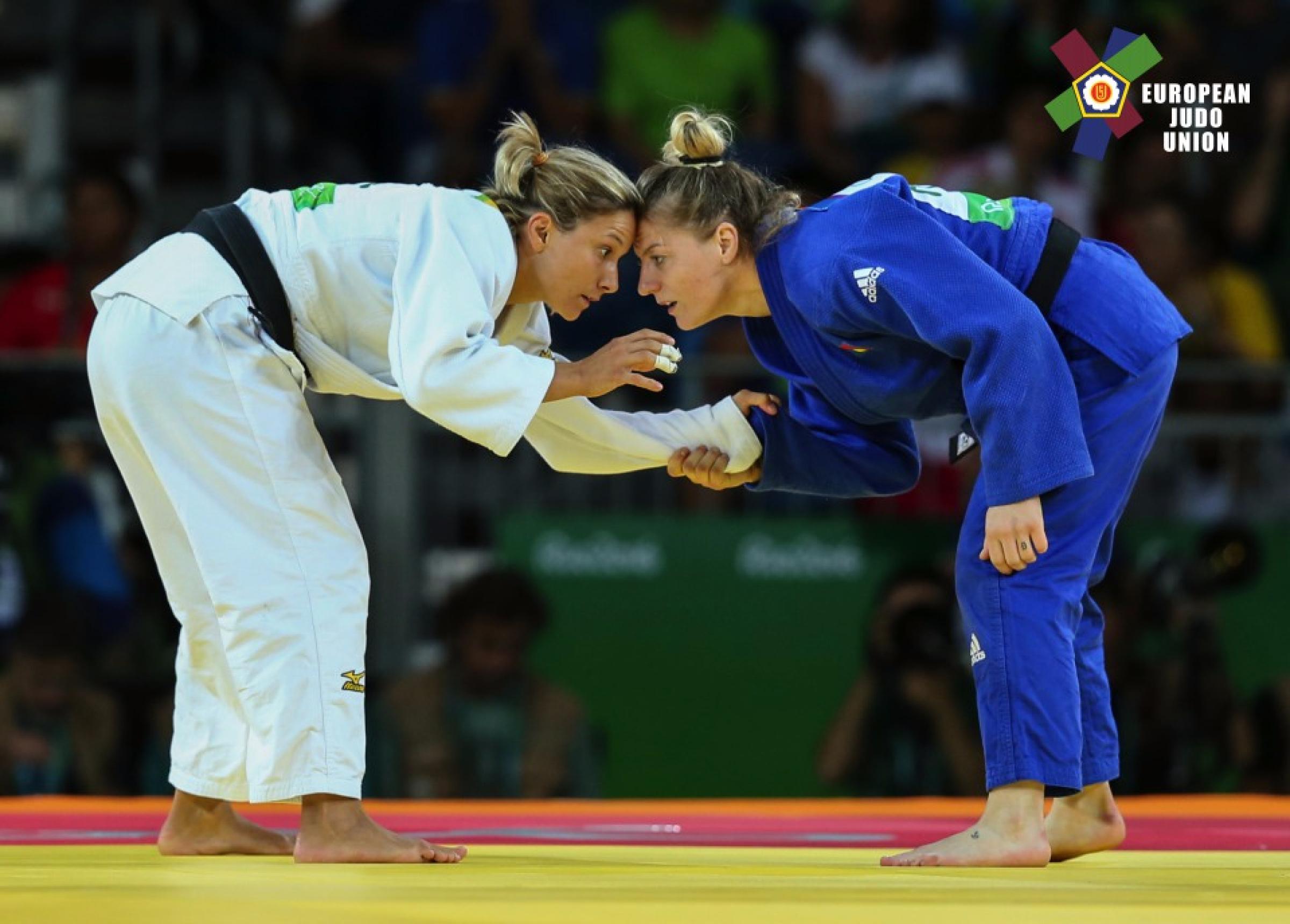 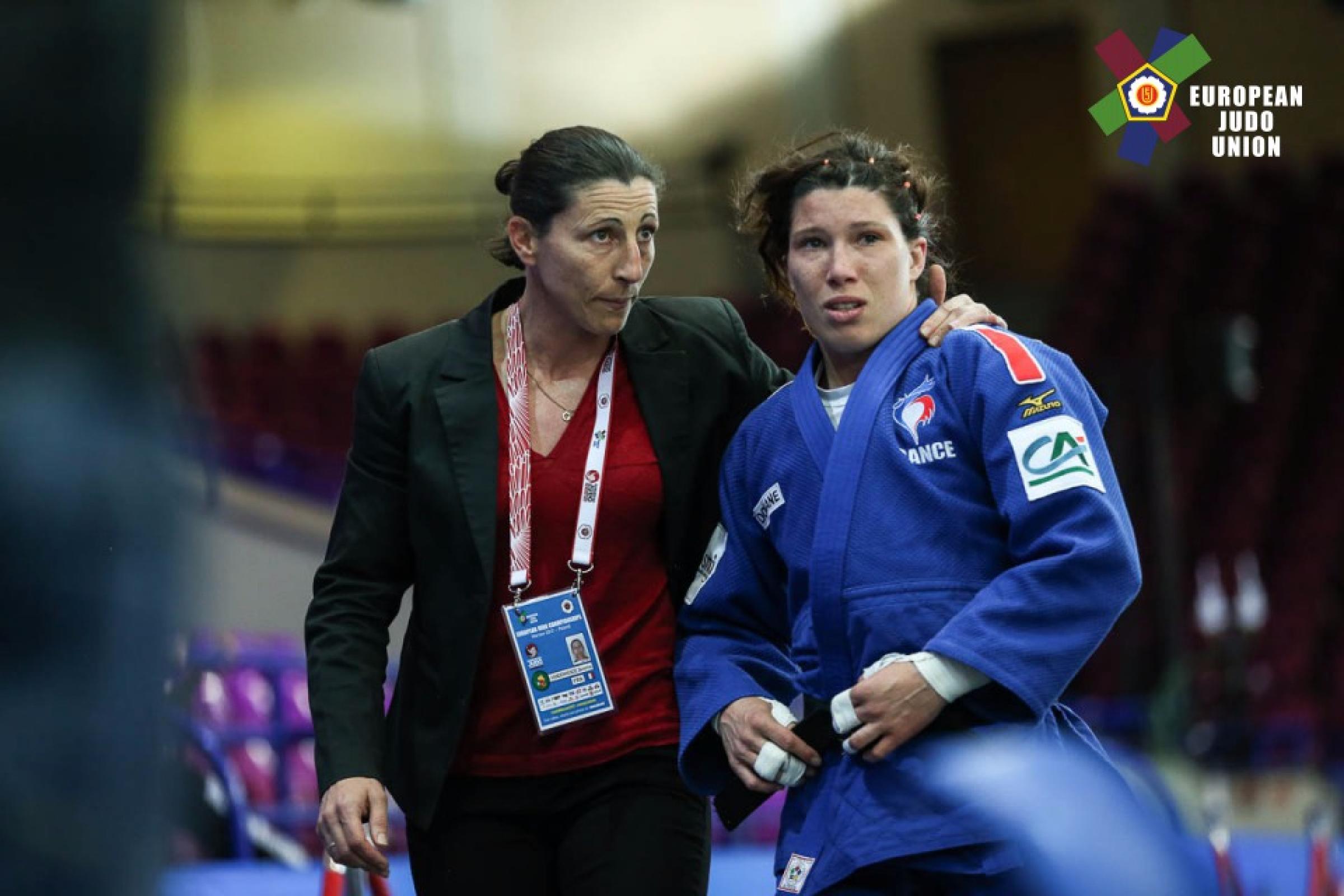 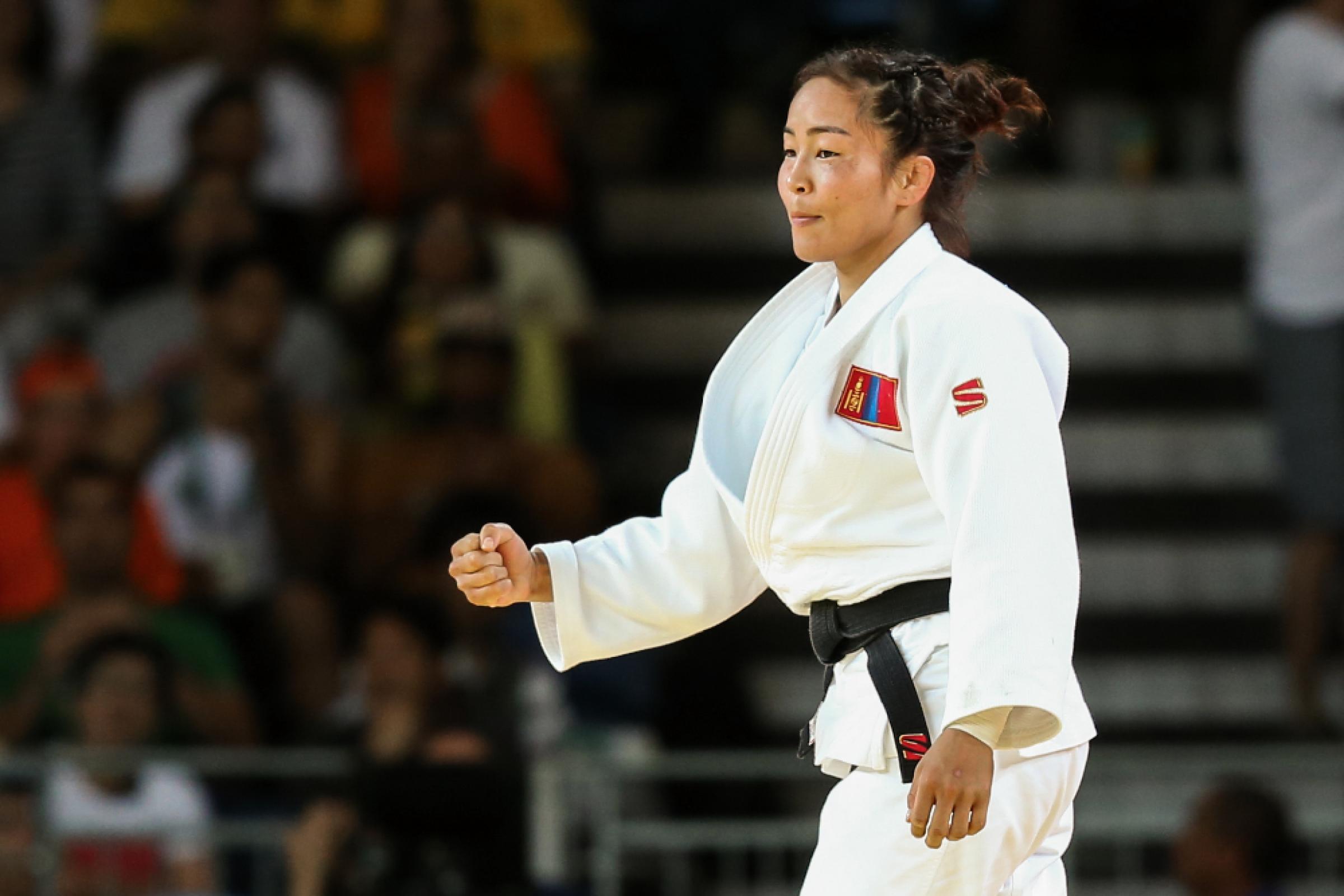 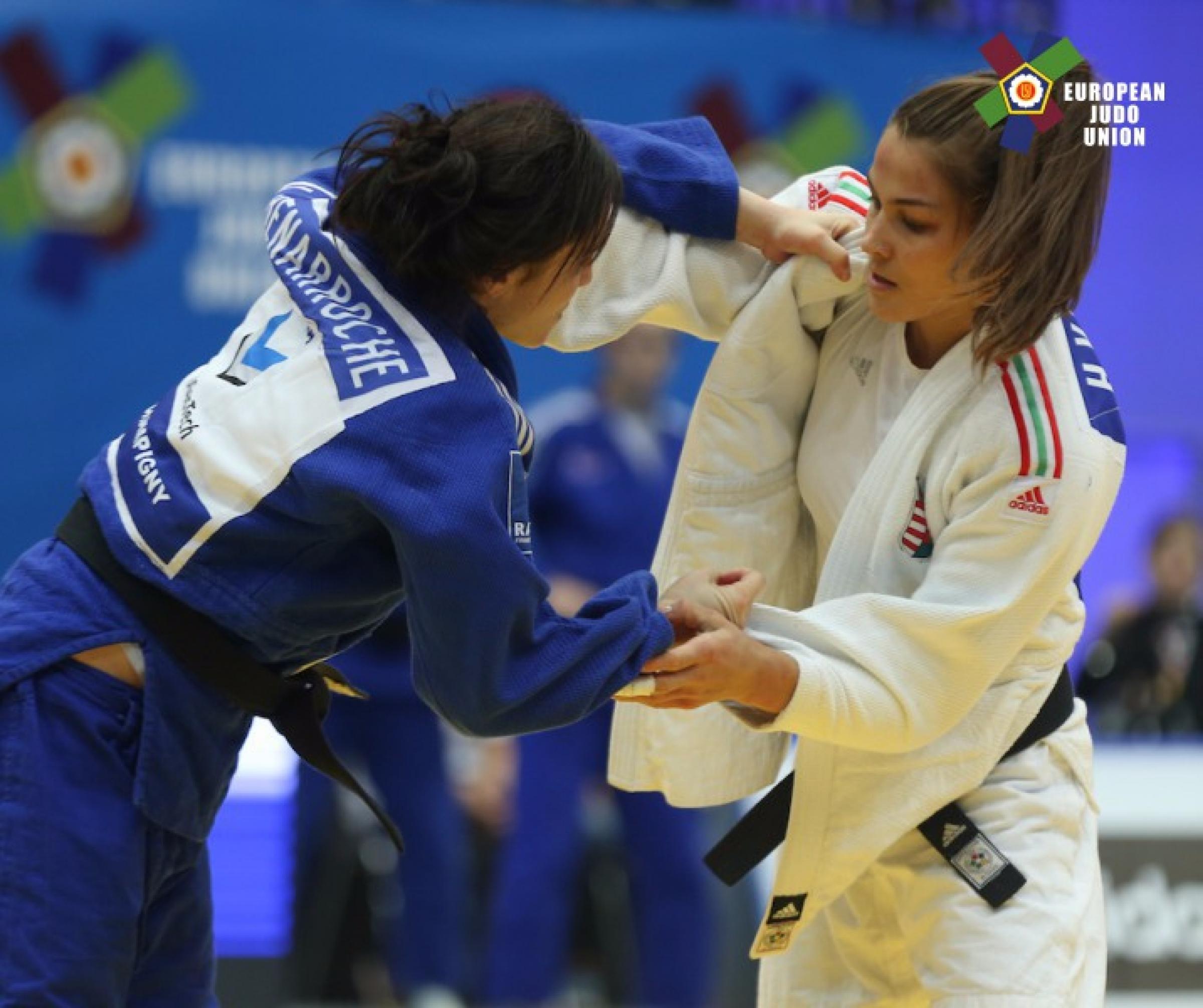 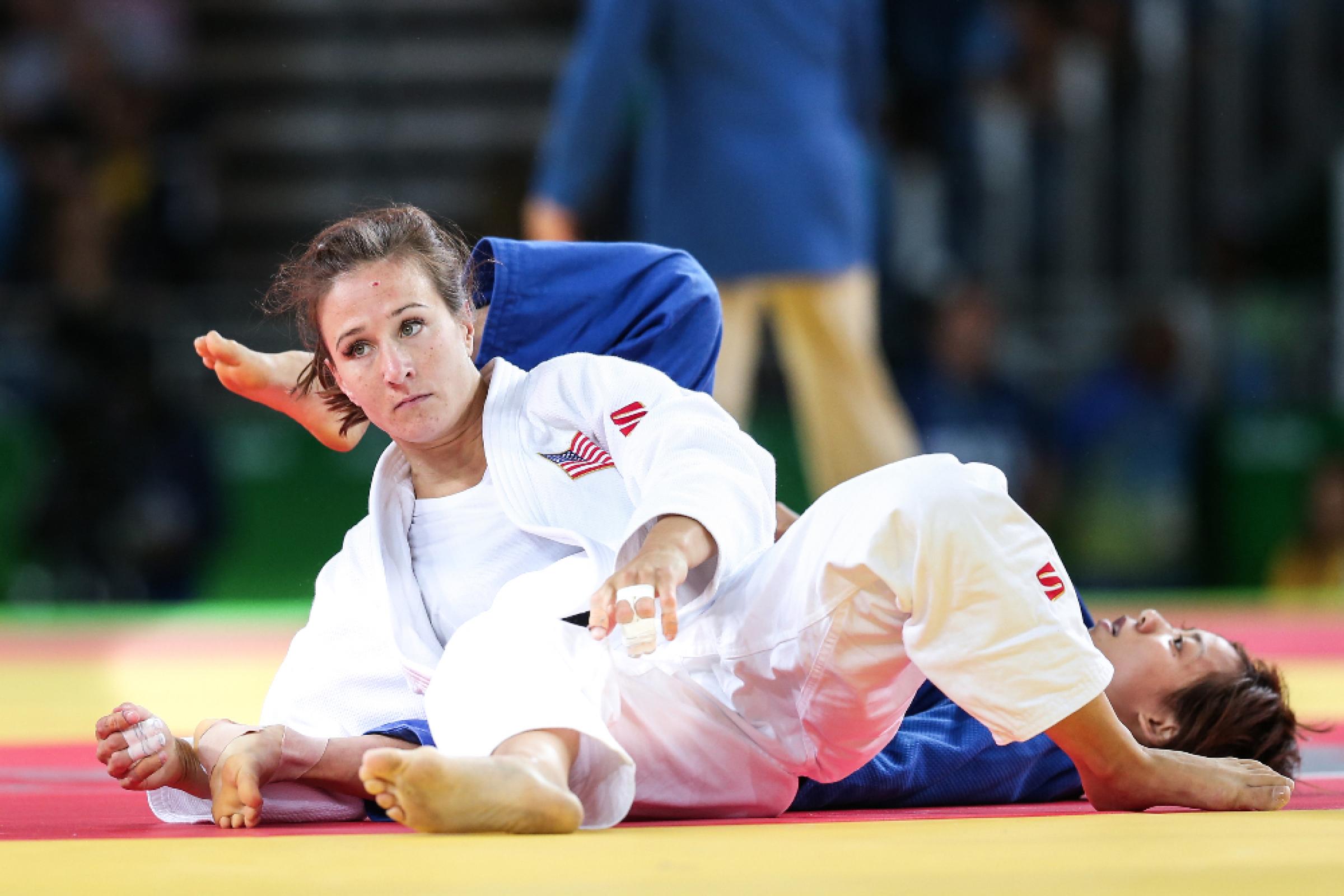 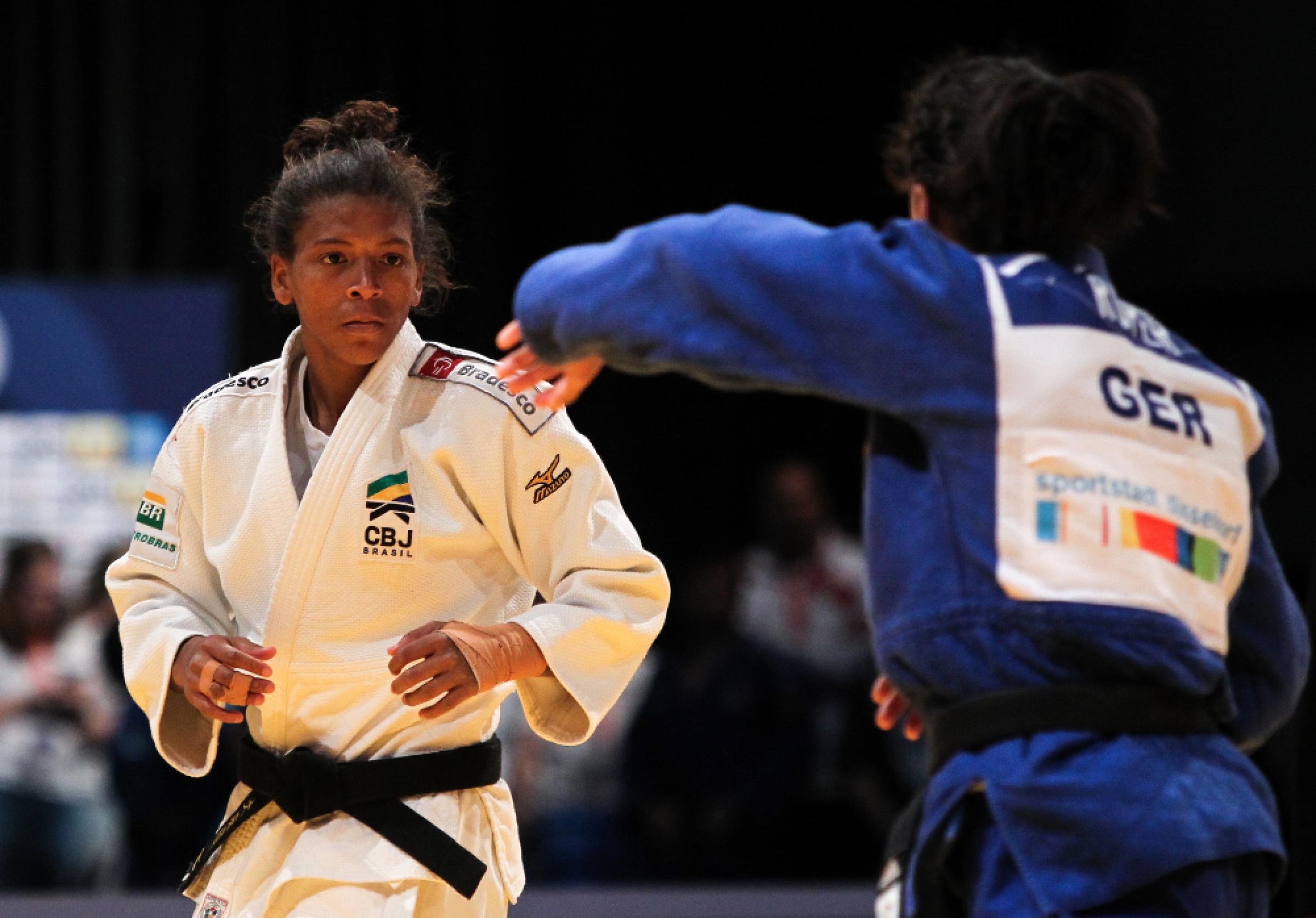 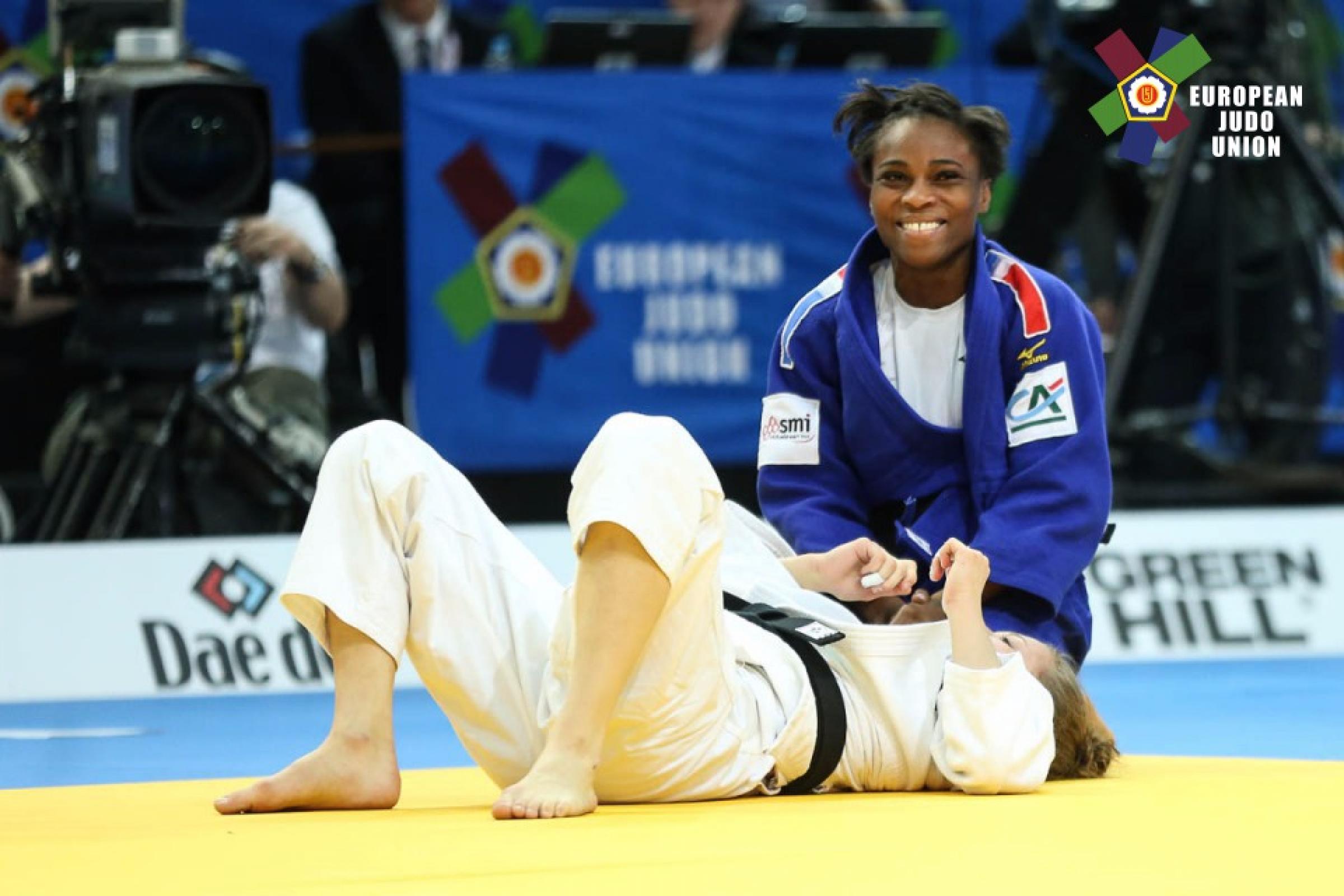 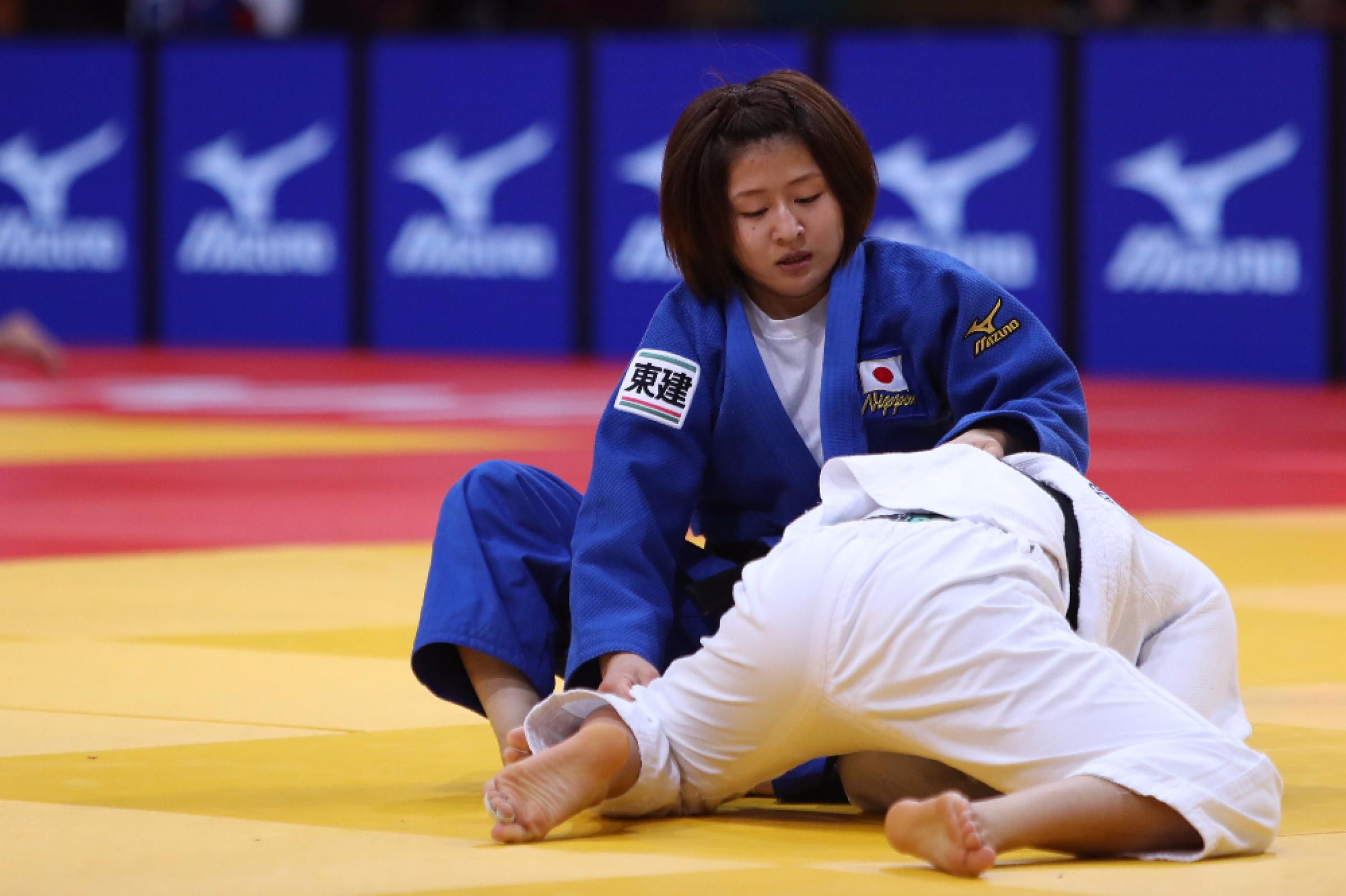 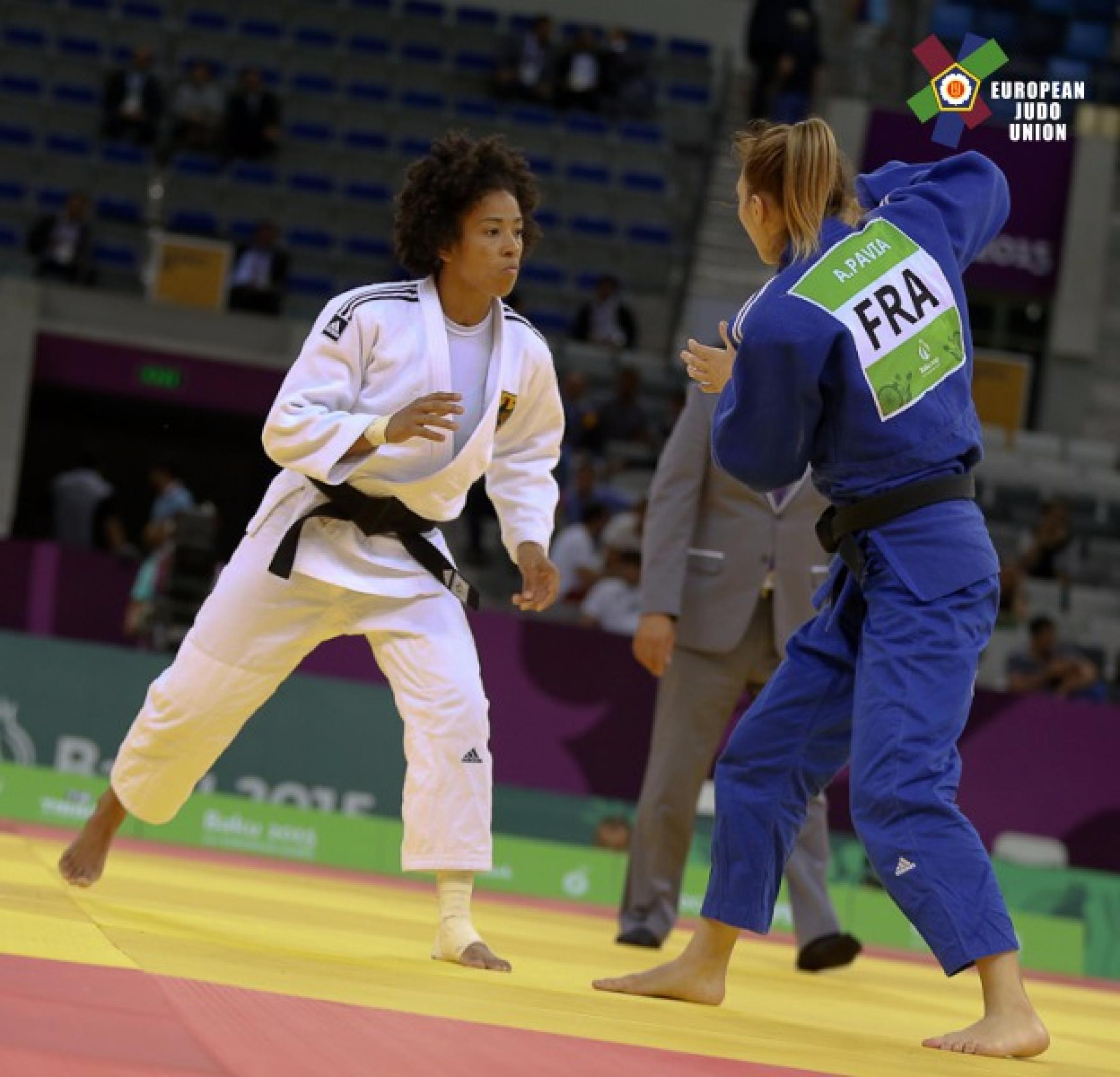 This year, Europe has a quartet with potential for glory. To keep the credit for France, both, European bronze medallist and multiply IJF World Tour medallist, Helene RECEVEAUX (FRA), Olympic bronze medallist and current European Champion, Priscilla GNETO (FRA) will aim to follow the footsteps of Ribout. Portugal’s one and only Olympic medallist in Rio, triple world silver medallist, Telma MONTEIRO (POR) is certainly eager to update her collection of lustrous white metals with a gleaming metallic yellow. What’s more? World and European bronze medallist, KARAKAS Hedvig (HUN) will not only bring her outstanding judo skills to the Papp Laszlo Arena but all her friends and family are going to be there to support her. Some says it is not the home crowd but the shot of adrenaline athletes carry when competing at home soil. Either, or, Karakas has the advantage of both. Who are the challengers for Europe’s foursome? World ranking leader, Olympic silver medallist, World bronze medallist, Sumiya DORJSUREN (MGL) is the top seed. Right behind her five-time Grand Slam winner and Asian champion, YOSHIDA Tsukasa (JPN). Next up in line, Rio 2016 Olympic Champion, 2013 World Champion and 2011 World silver medallist, Rafaela SILVA (BRA). Still amongst the seeded players, Panama’s history maker, former German judoka, 2013 World bronze medallist, Miryam ROPER (PAN). Jessica KLIMKAIT (CAN) recently stormed into the mix and has already upset a few of the elites. To conclude the list of high-classed overseas, USA’s biggest medal hopeful will be London 2012 Olympic bronze medallist and World silver medallist, Marti MALLOY.

The -73 kg category is predominant by Asian nations, especially by Japan. For the past five occasions, the Japanese team ensured a winning performance each and every time. The last European athlete to win a world title in this weight class happened to be Hungarian, BRAUN Akos, who won in Cairo in 2005. It will be done to UNGVARI Miklos (HUN) to repeat the success for the host nation. Who else is there to shine within the continent? 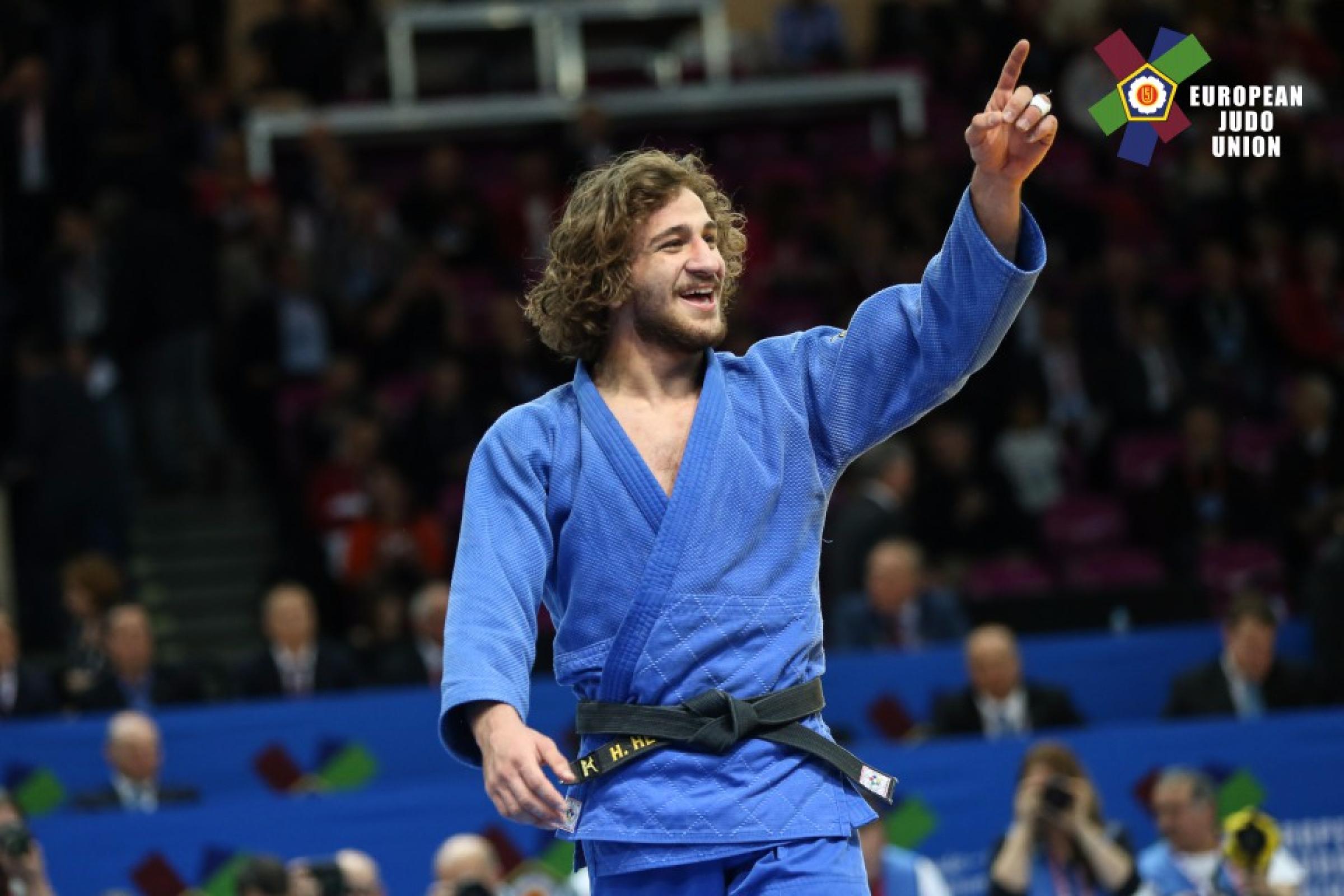 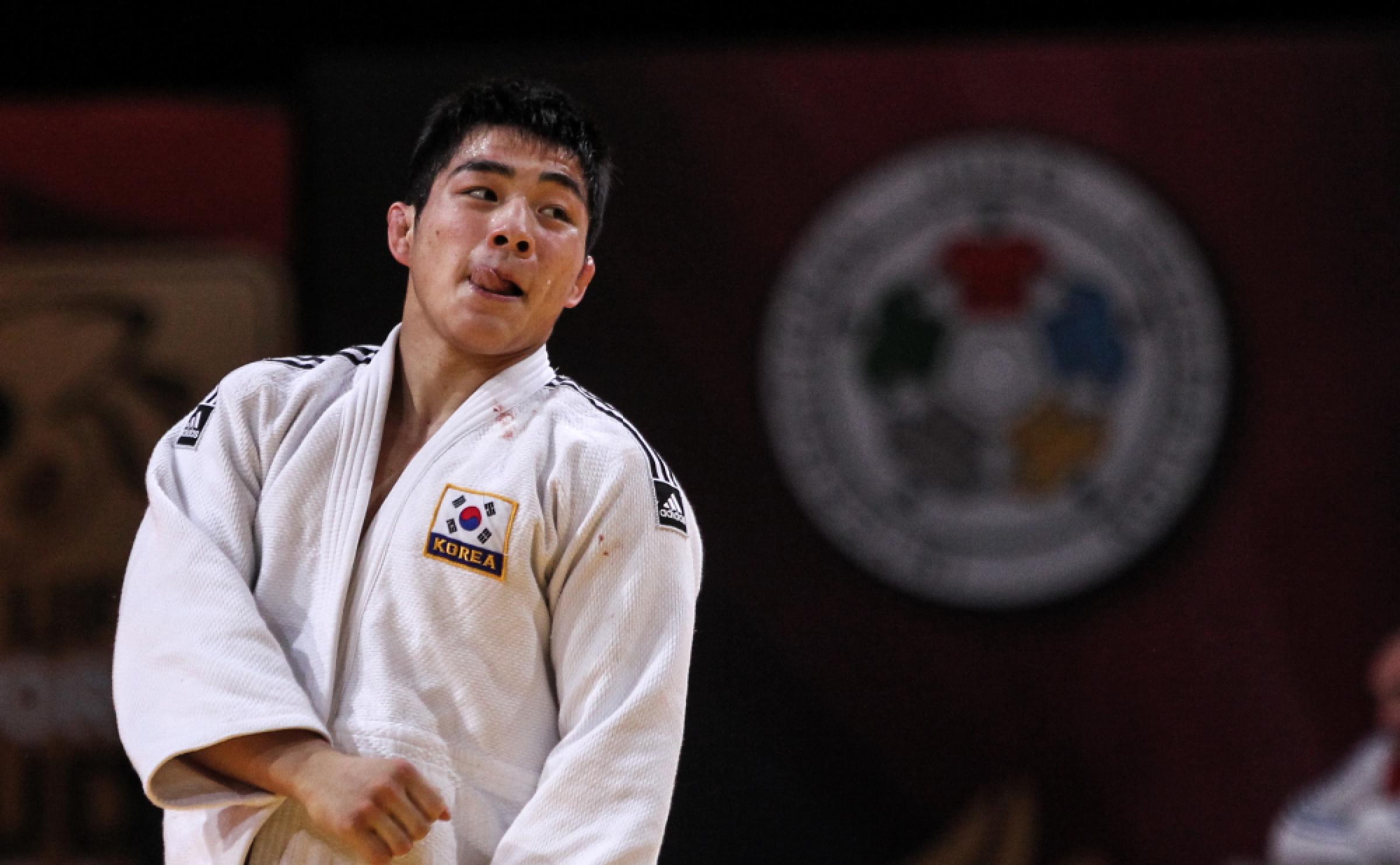 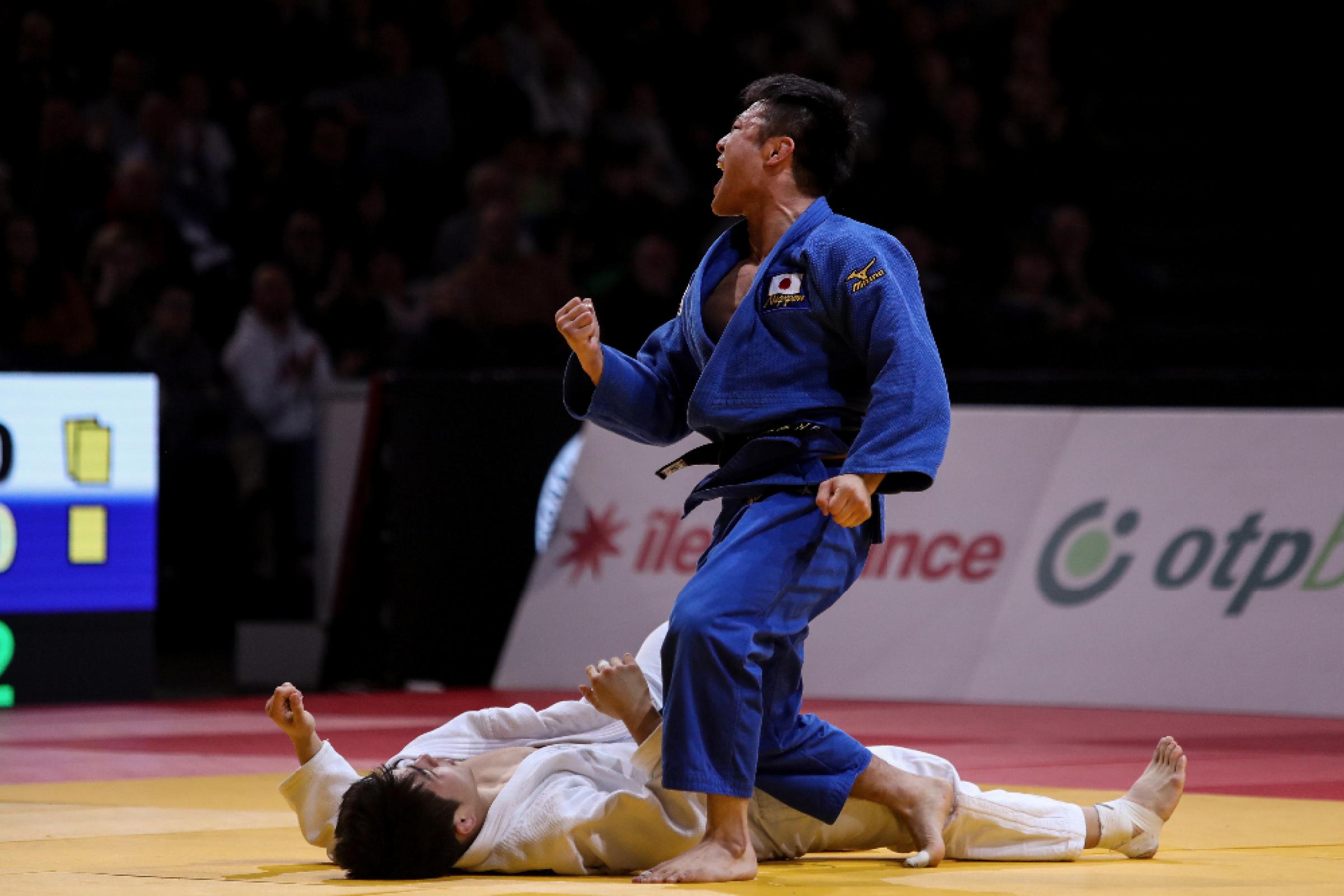 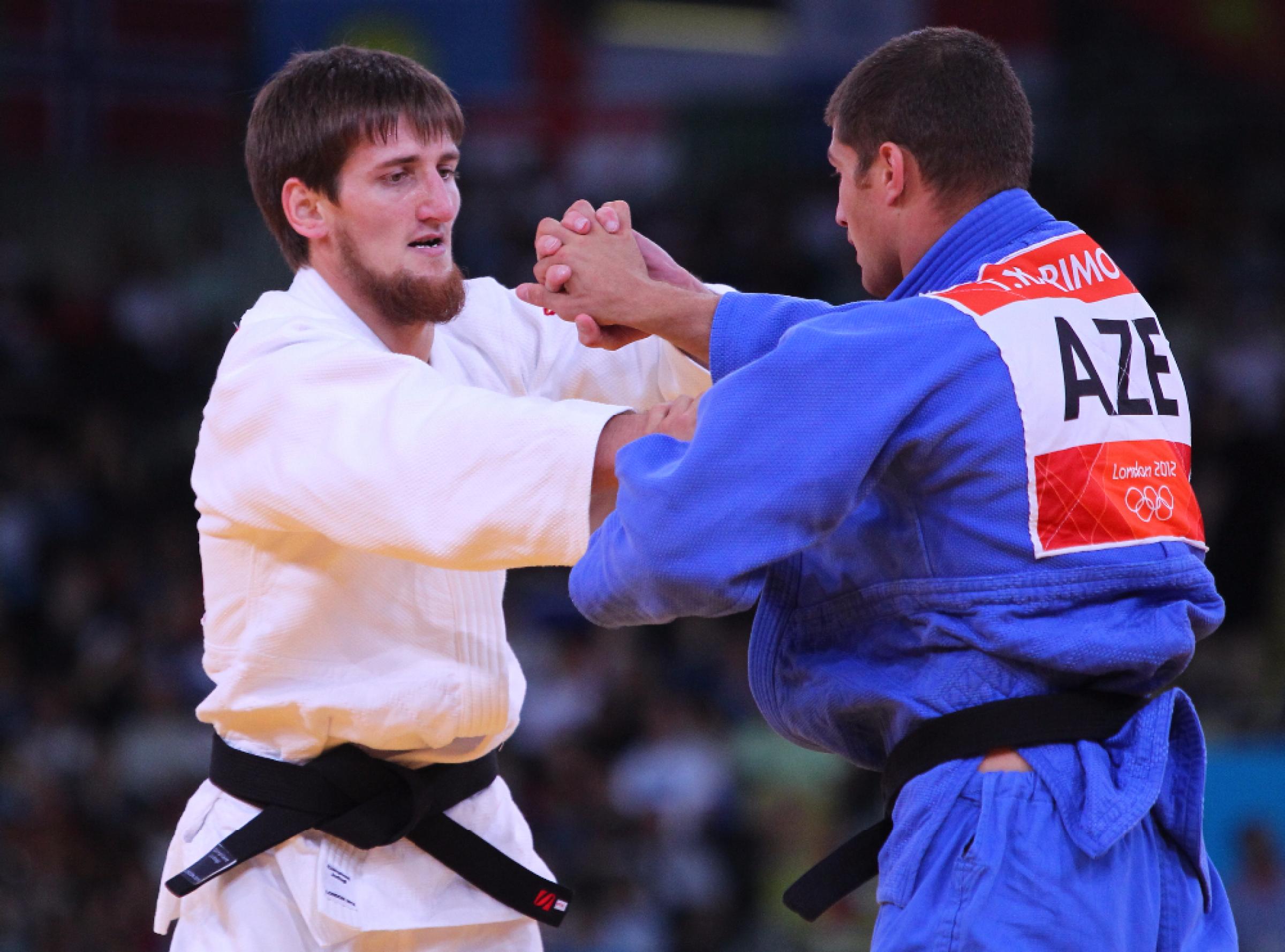 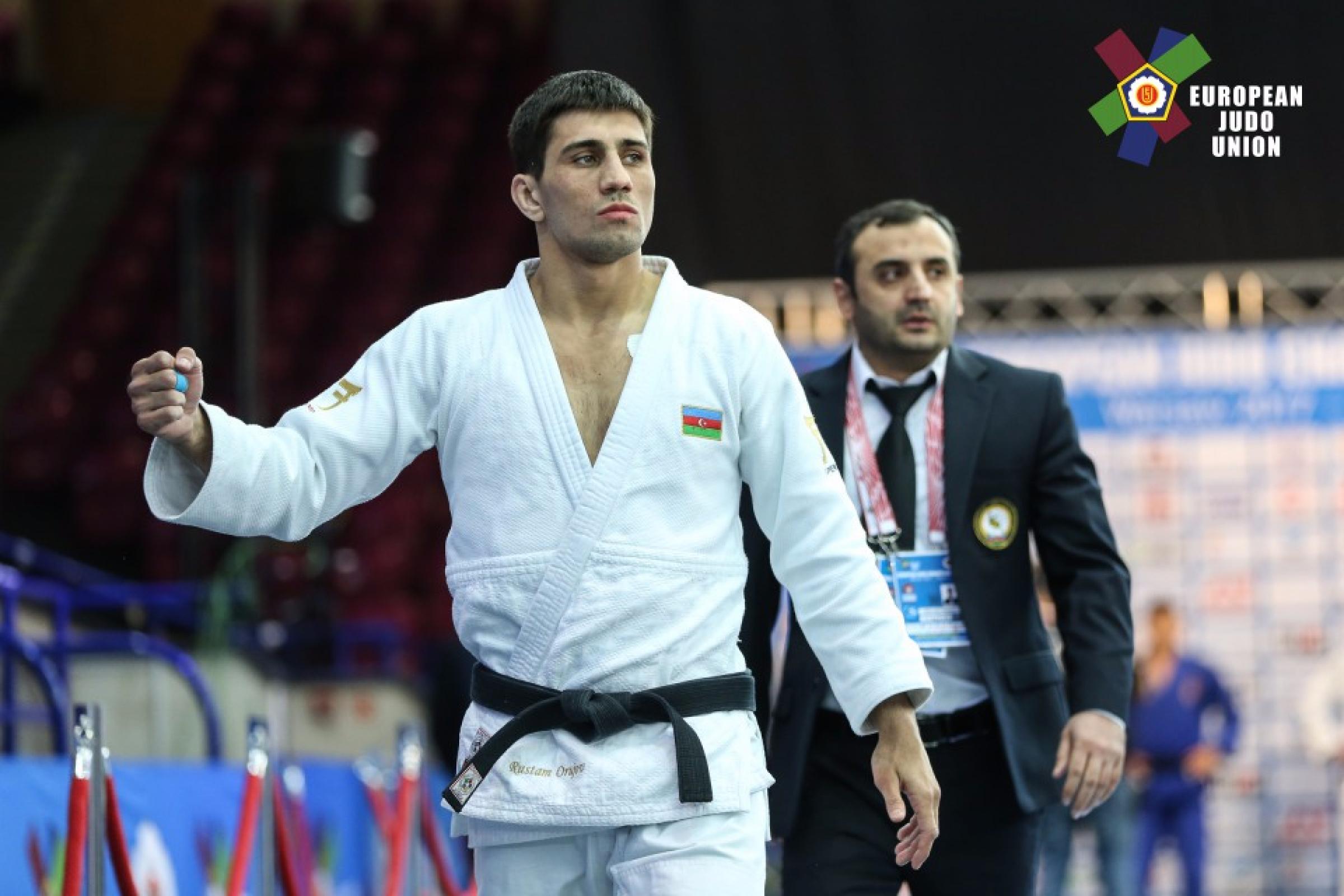 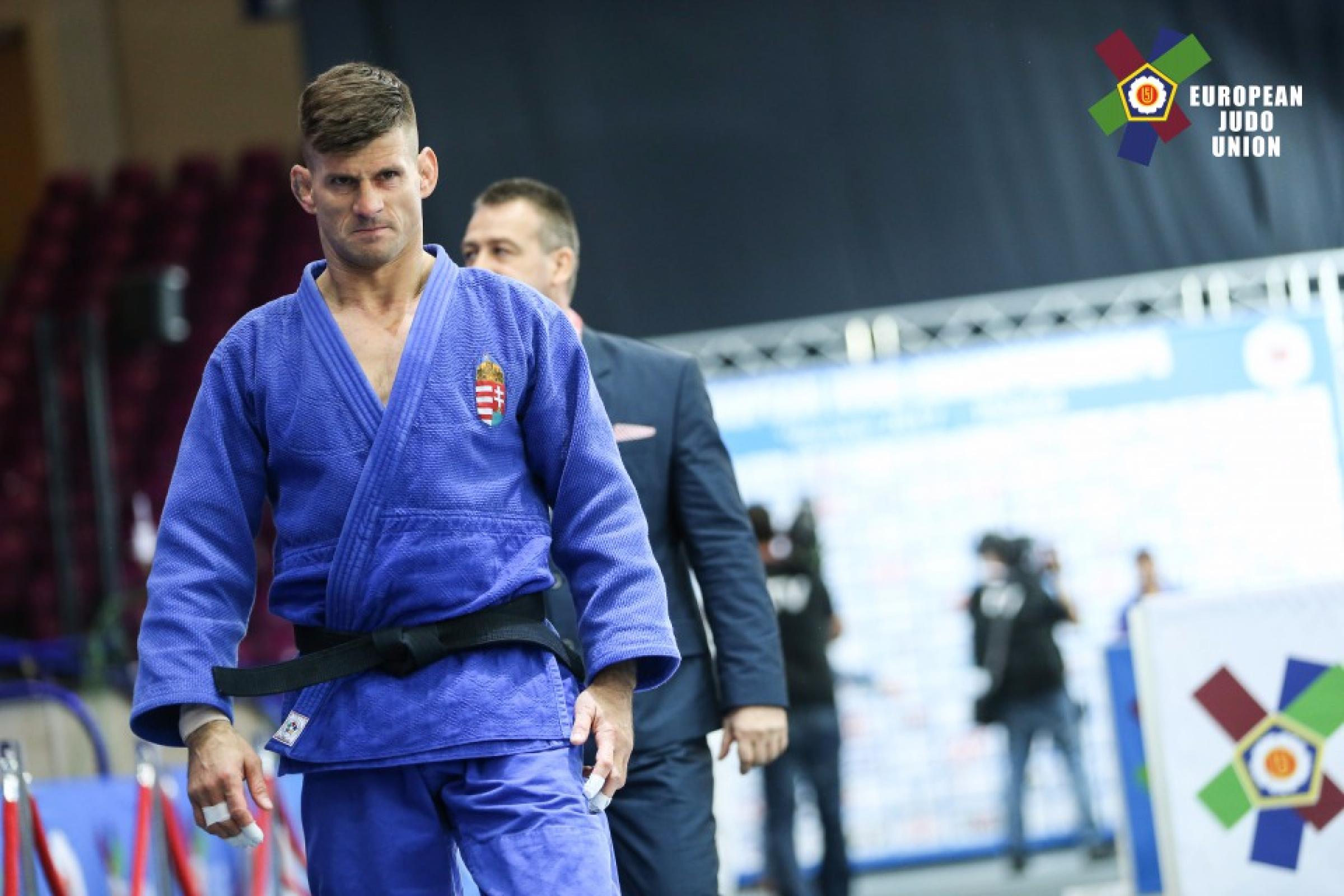 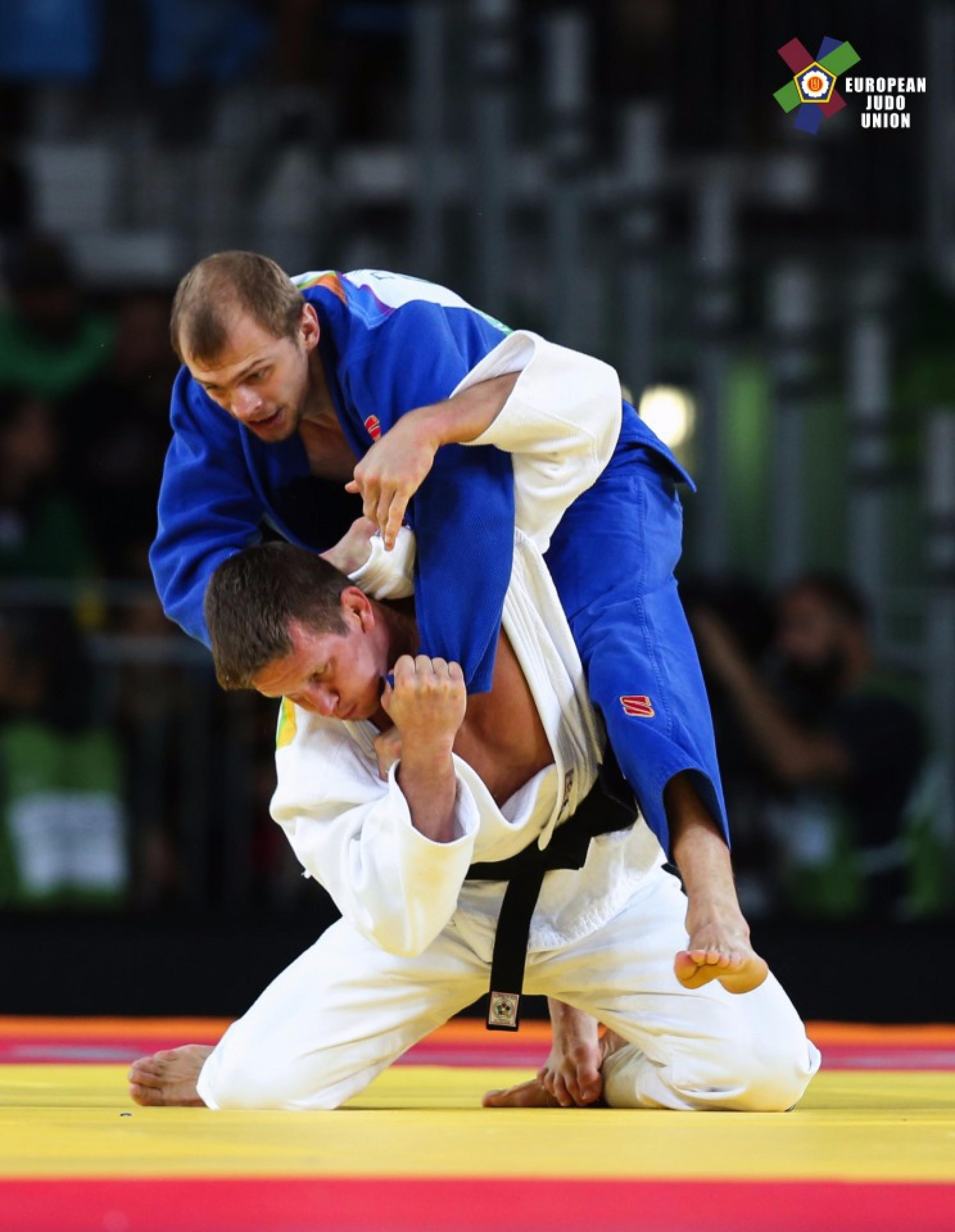 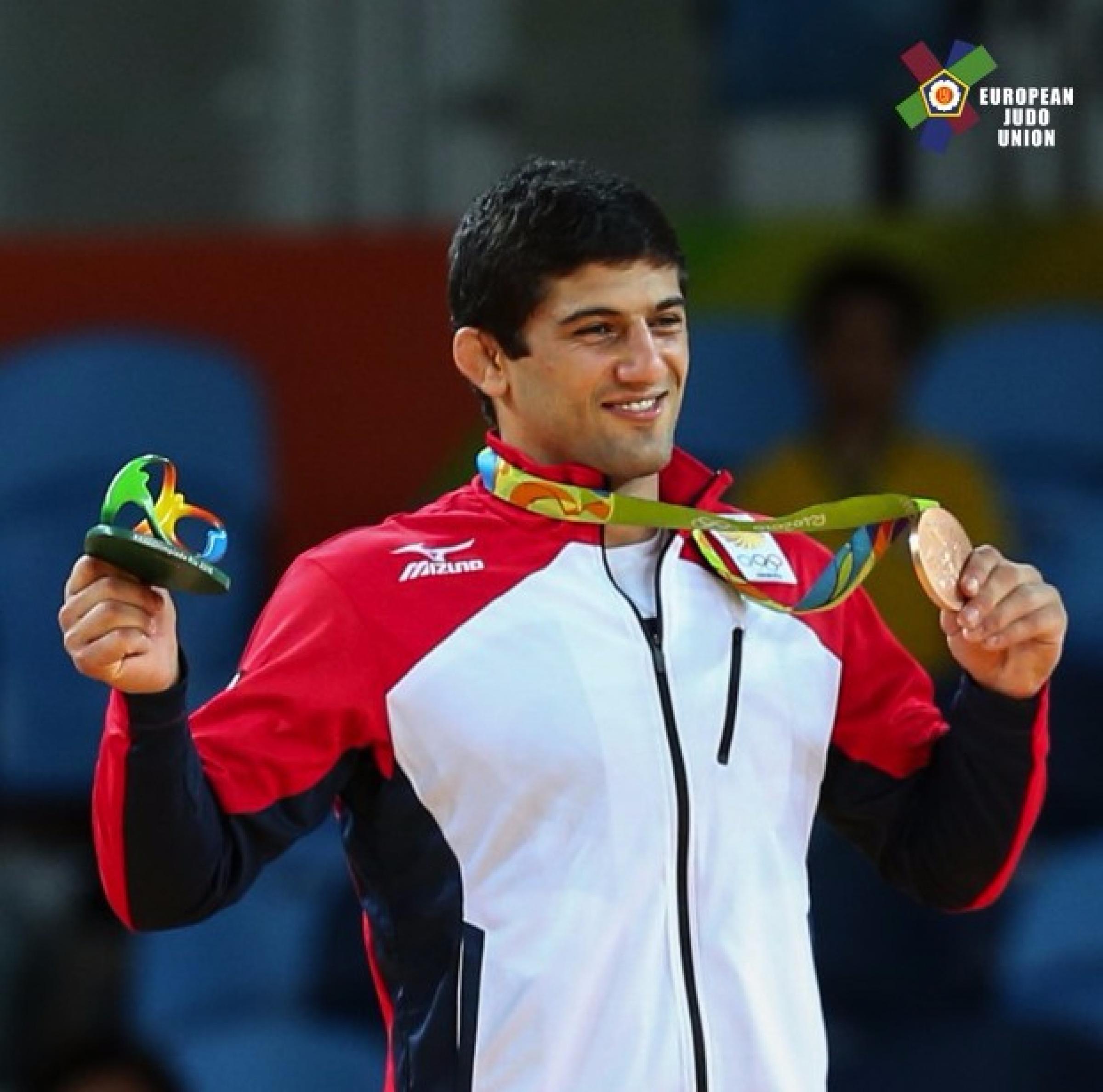 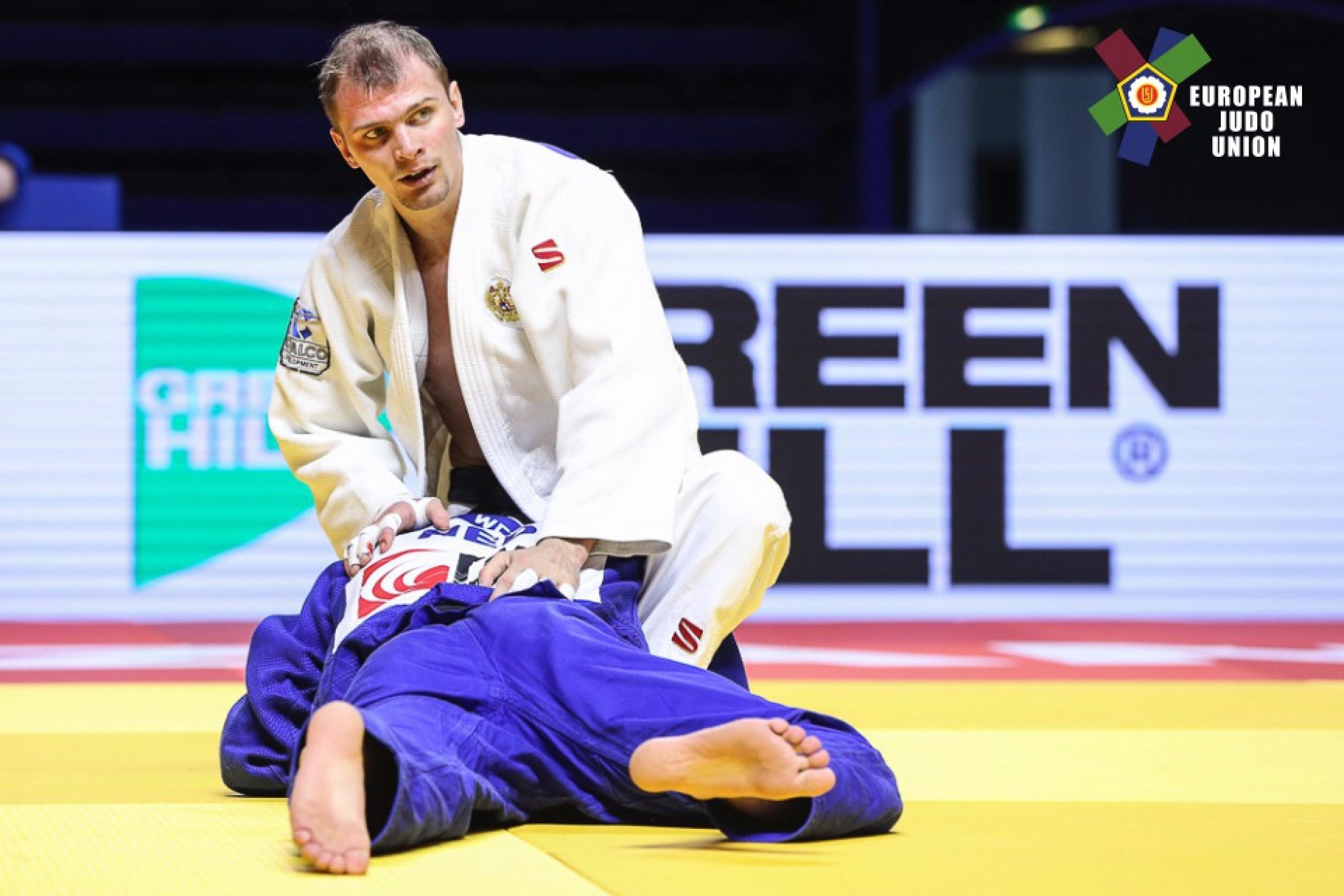 Both, Azerbaijan as well as Russia will double their chances in this particular weight division. 2016 European Champion and Olympic silver medallist Rustam ORUJOV (AZE) is number two seed, whilst his team mate and current European Champion, Hidayat HEYDAROV (AZE) settled two spots below. As per the Russian team, double World bronze medallist, Musa MOGUSHKOV (RUS) and 2015 IJF World Master winner, Denis IARTCEV(RUS) will be up to run the show. Opposite to the Azeri duet, Mogushkov and Iartcev haven’t yet faced each other in a competition environment. Olympic and European Champion, Lasha SHAVDATUASHVILI (GEO) is going to be eager to top up his already astonishing medal tally and to achieve the triple dream of every athlete. If, Olympic and double World bronze medallist, Dirk VAN TICKEL (BEL) was to bring his 2016 Rio form to Hungary, undoubtedly, he will be waving from the rostrum by the end of day three. Outside of Europe, chances will be highly carried by top seed, 2016 Asian Champion, HASHIMOTO Soichi (JPN). The 25-year-old judoka has been undefeated in the past two years, winning the three most prestigious IJF World Tour events, Paris Grand Slam, Tokyo Grand Slam and IJF World Masters, back to back. The last person to defeat Hashimoto was Nugzari Tatalashvili of Georgia at the final of the 2015 Tokyo Grand Slam, and although he [Tatalashvili] moved up a weight category since, it is clear that the Georgian team knows the serum against Hashimoto. If the Japanese judoka was to keep his undefeated record, he will not only need to overcome a robust European line up, but will also need to set back World bronze medallist, AN Changrim (KOR).