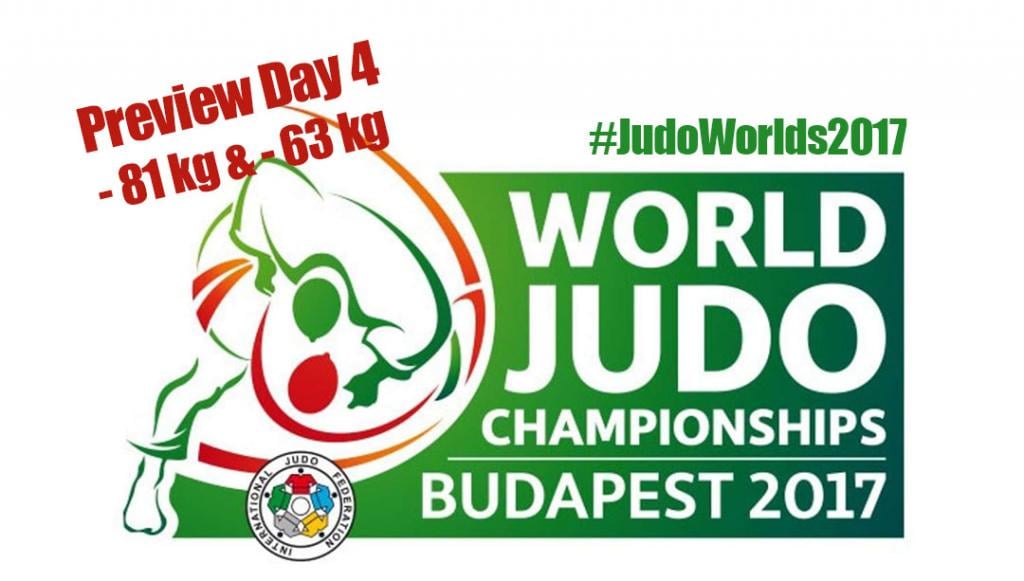 If there is a day in the upcoming week when Europe could sit back, relax and guarantee a golden moment, it would surely be on day four. However, in sport anyone can win or lose, so can we possibly anticipate an undesirable outcome for Europe? After all, this is judo.

JAPANESE ABSENT, BRAZIL WITH THE CHANCE TO MIX WITH EUROPEAN SUPREMACY

2016 Olympic Champion, Tina TSTENJAK (SLO) won the first ever World title for Slovenia in 2015, her recent defeats being claimed by the Japanese judokas. Fortunately for Trstenjak, the Japanese team did not enter any athletes in the -63 kg category at the 2017 World Judo Championships.

Who else could possibly trouble top seed and world ranking leader, Trstenjak? Martyna TRAJDOS (GER) managed to take down the Slovenian for the first time in 2014. Since then they have been battling it out on numerous occasions, both unable to be the dominant athlete with wins and losses for the two players. Of all top seeded players in this weight division, Trajdos has the best track record of defeating Tstenjak, seeded fourth and first, respectively, the pair could possibly meet during the upper half of the draw. Before this contest, Trajdos will have another obstacle, if both herself and European bronze medallist, Alice SCHLESINGER (GBR) make their way to the quarter-final stage. Although, overcoming the British athlete on the last two occasions, their prior three contests were dominated by Schlesinger. 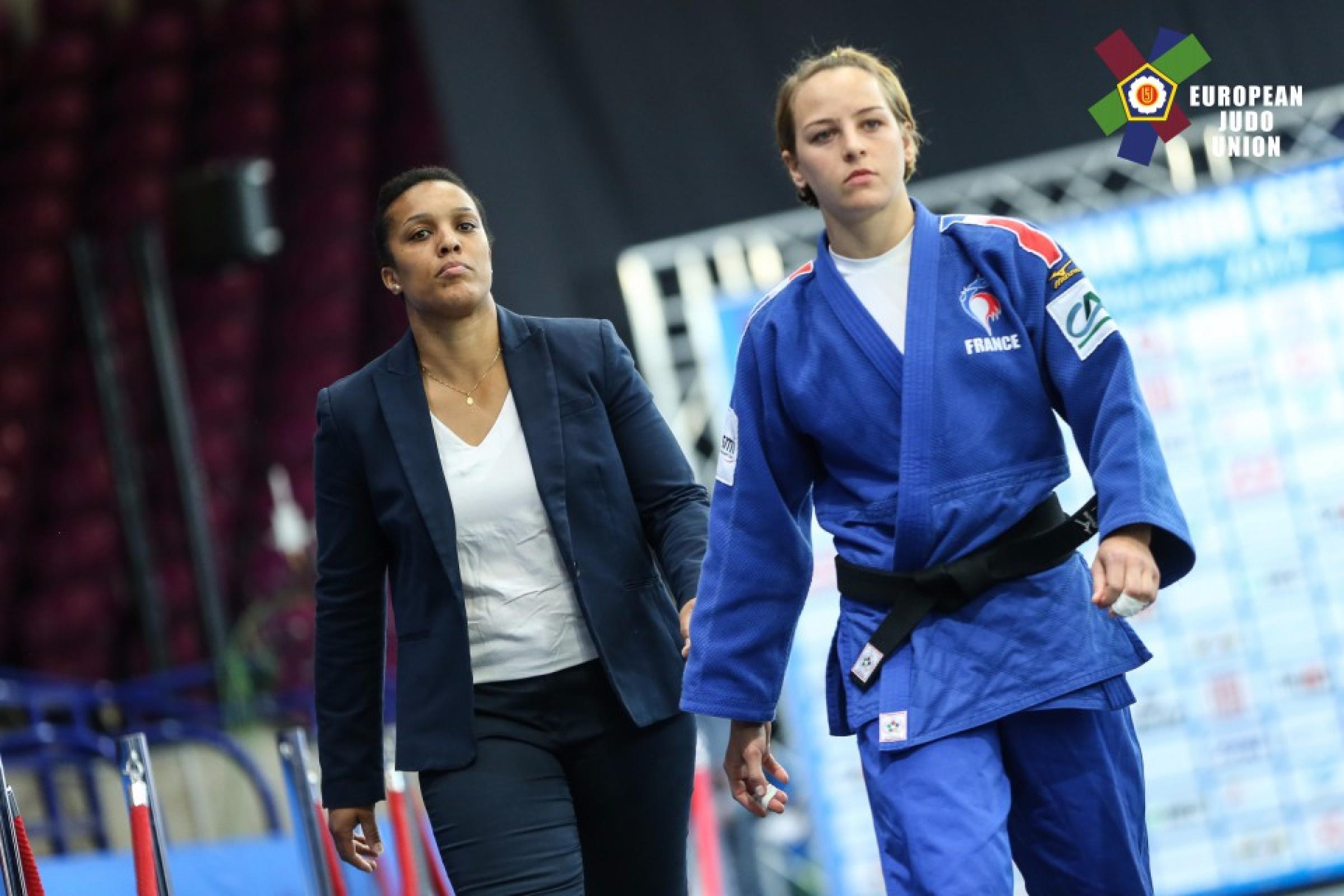 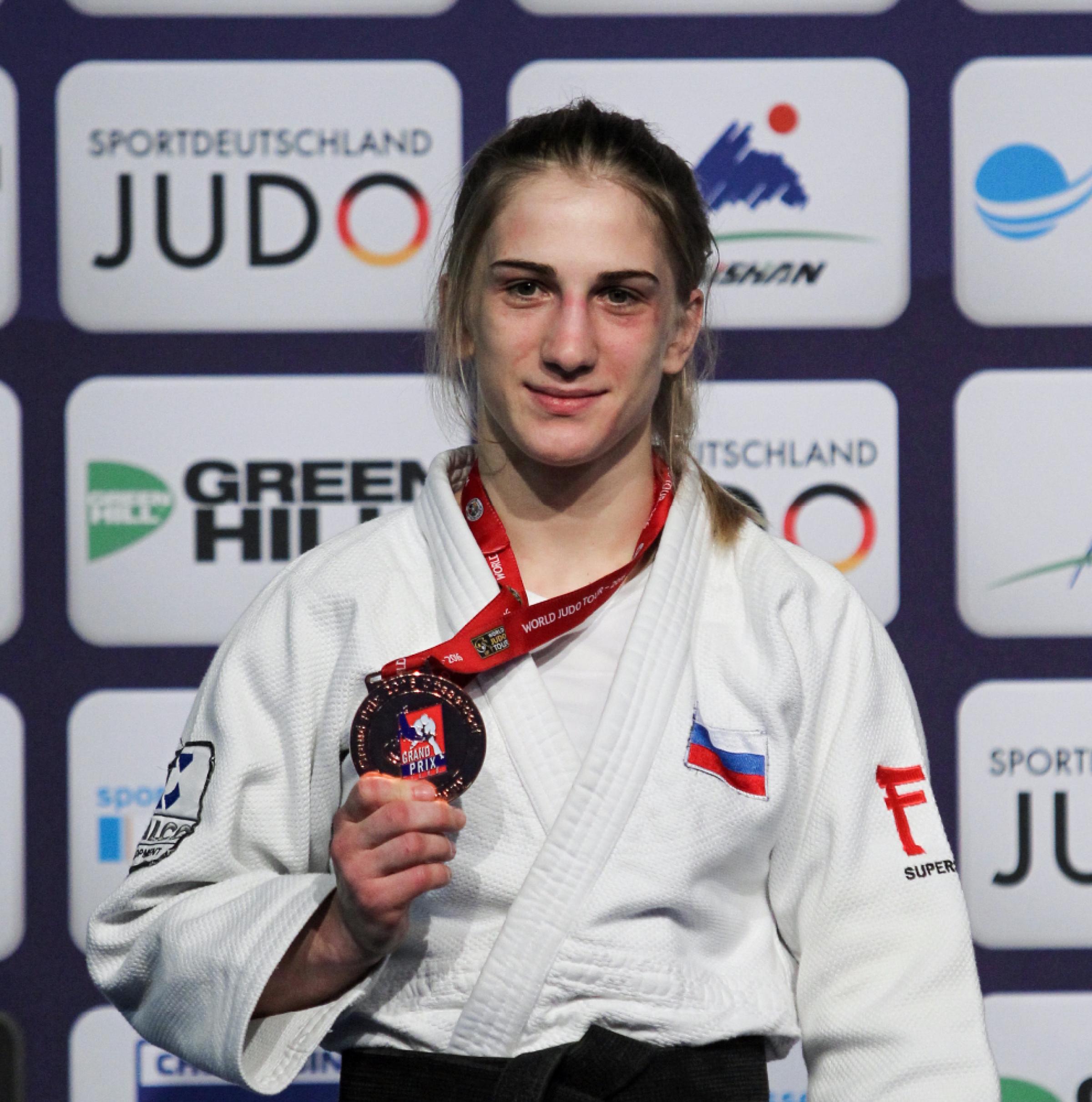 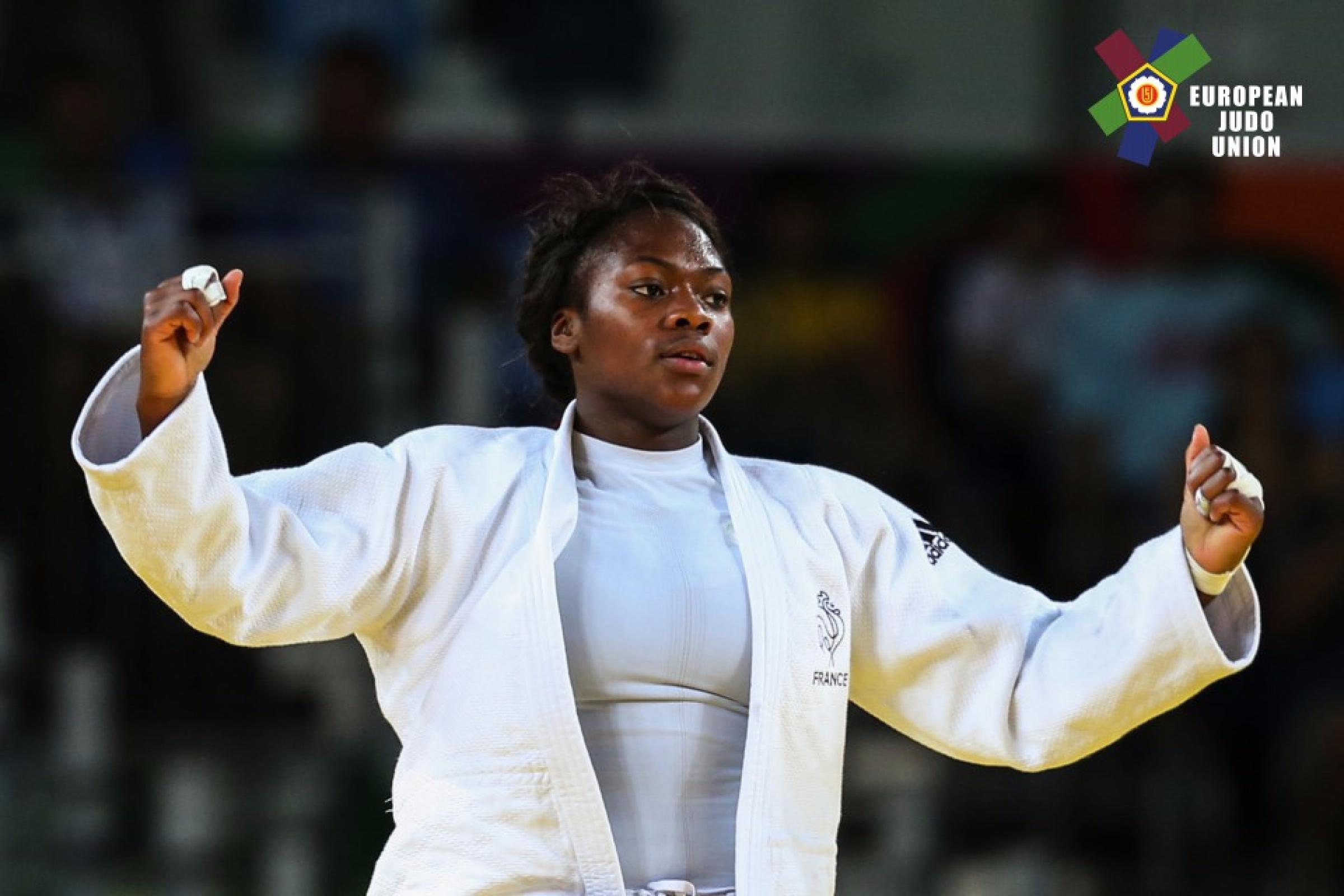 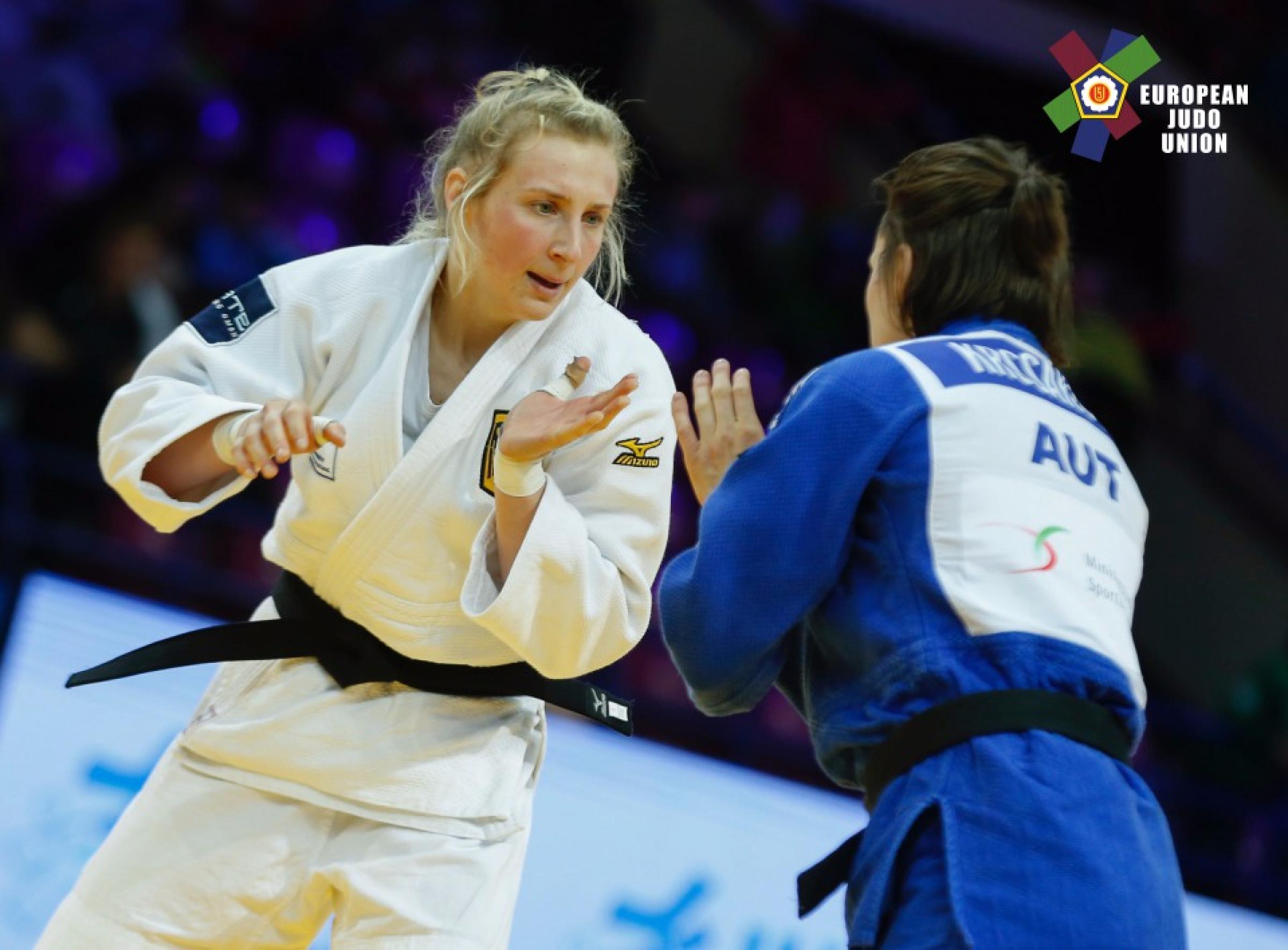 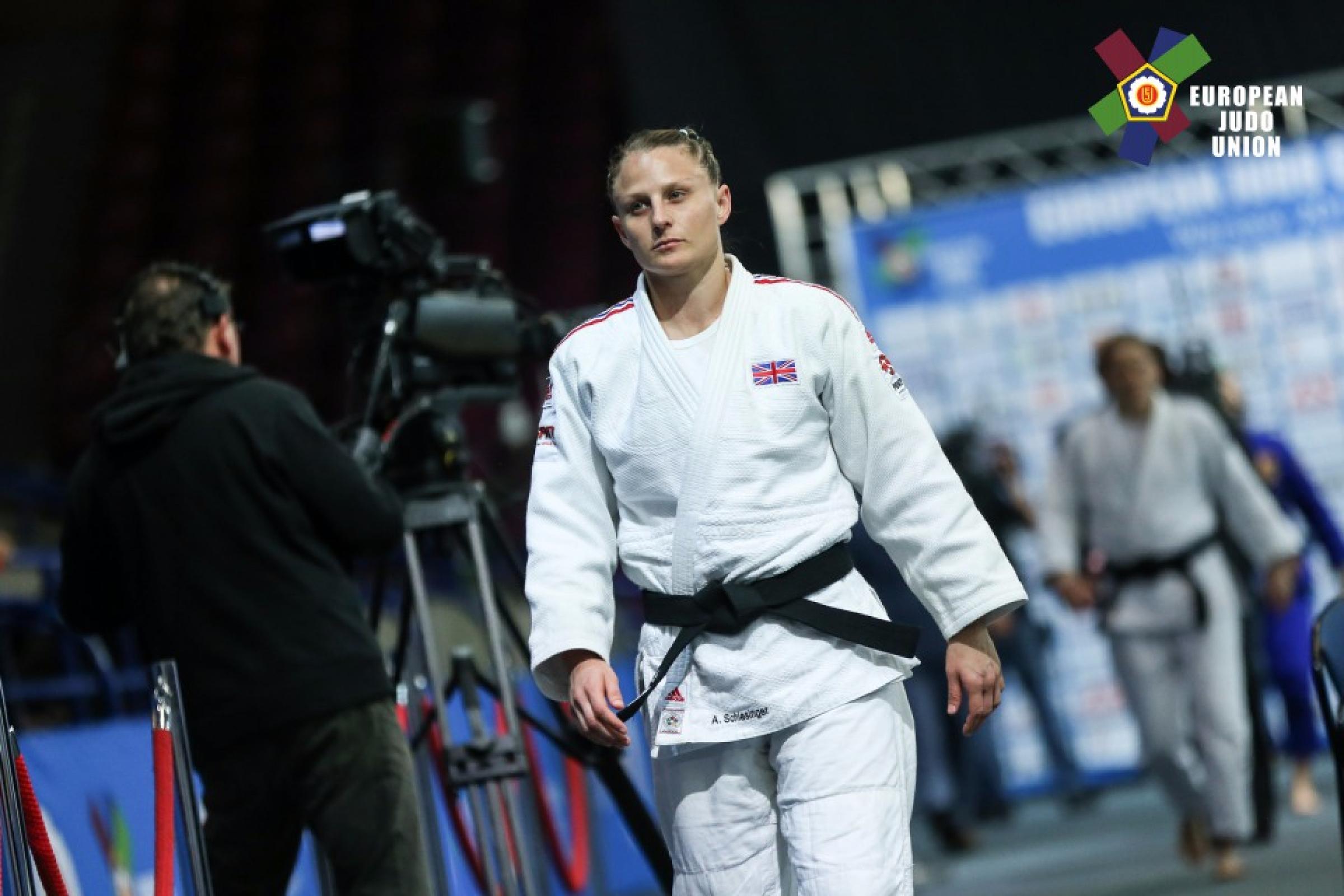 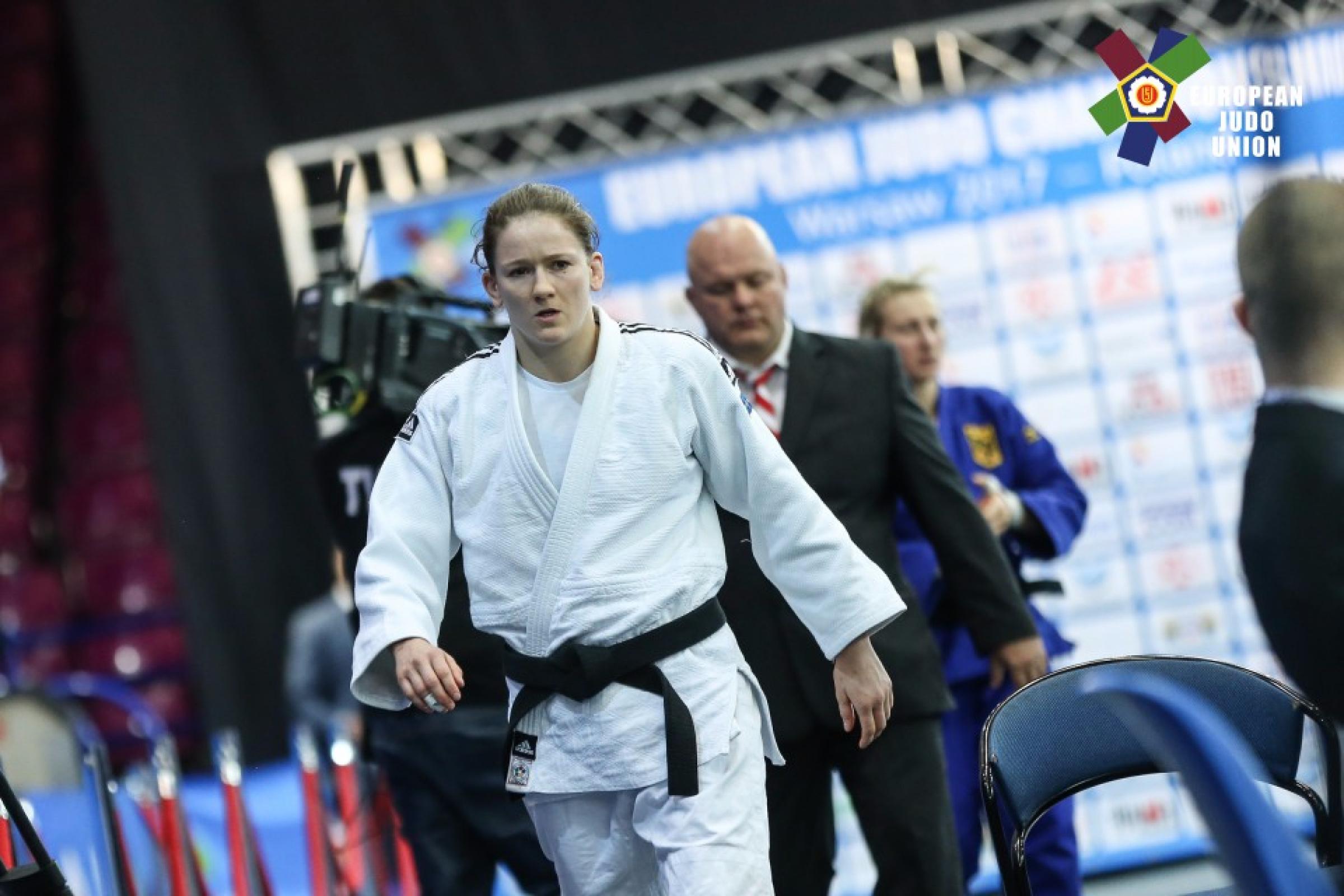 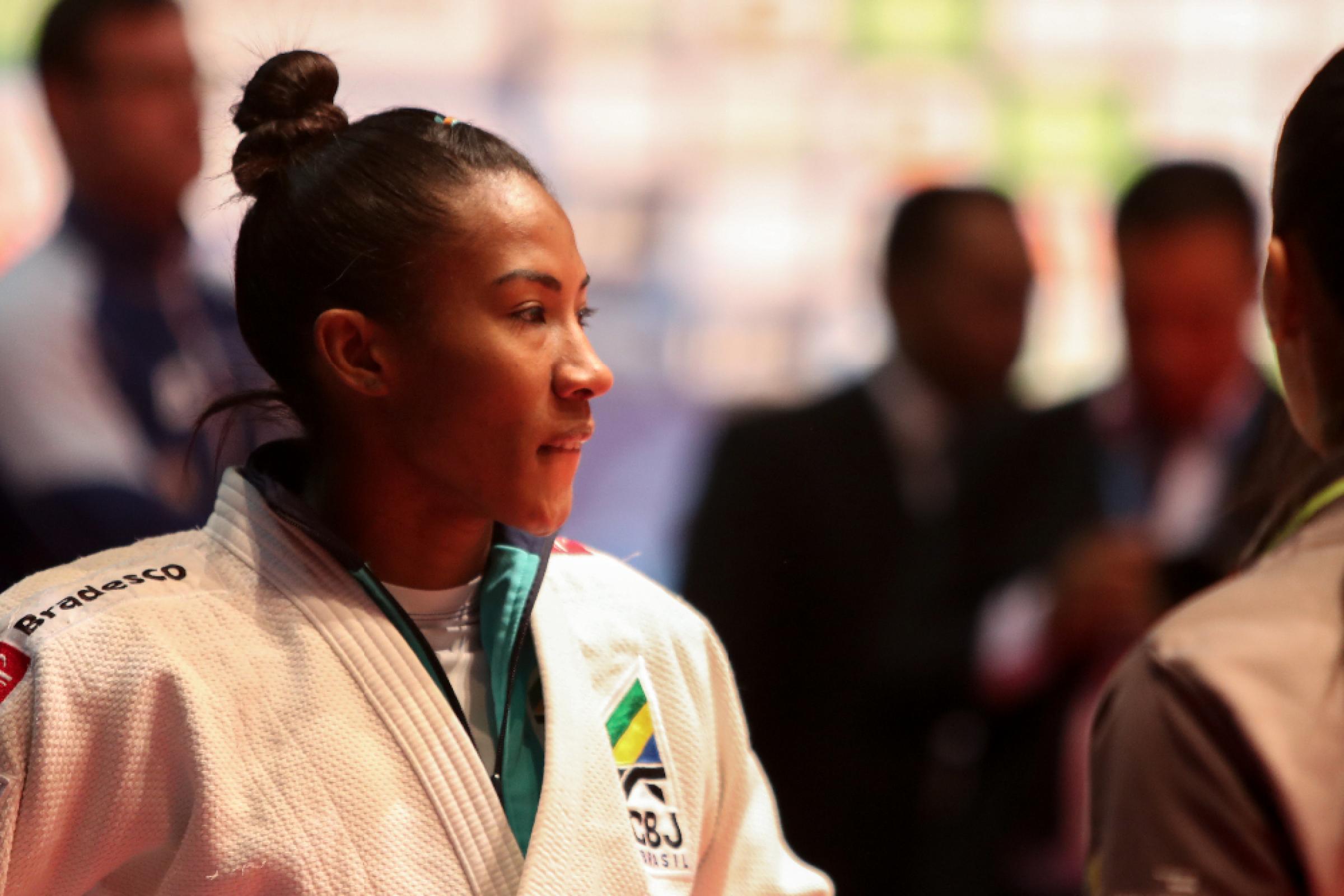 Double European medallist, Kathrin UNTERWURZACHER (AUT) will lead the lower half of the draw, which also stars Olympic silver medallist and 2014 World Champion, Clarisse AGBEGNENOU (FRA) and 2017 European silver medallist, Margaux PINOT (FRA). If both French fighters will proceed to the quarter-final stage, they will have to go up against each other, the winner proceeding to meet the Austrian judoka at the semi-final. Unterwurzacher faced Agbegnenou on three different occasions, the latest in 2014 at the Cuban Grand Prix where the French judoka dazed the Austrian fighter. The star studded category could still be disturbed by two unseeded athletes, European bronze medallist, Ekaterina VALKOVA (RUS) and 2008 Olympic bronze medallist, Ketleyn QUADROS (BRA).

In the past, the outcome of the -81kg saw different athletes from different nations celebrating their golden victory, with the exception of JAE-BUM Kim (KOR), who won his first world title in 2010, defending it in 2011. Recent winners such as Avtandili TCHRIKISHVILI of Georgia (2014) and Loic PIETRI of France (2013), both moved up a weight division, so the only person still standing to repeat the success of Jae-Bum is 2015 World Champion, 2016 Olympic bronze medallist, NAGASE Takanori (JPN). 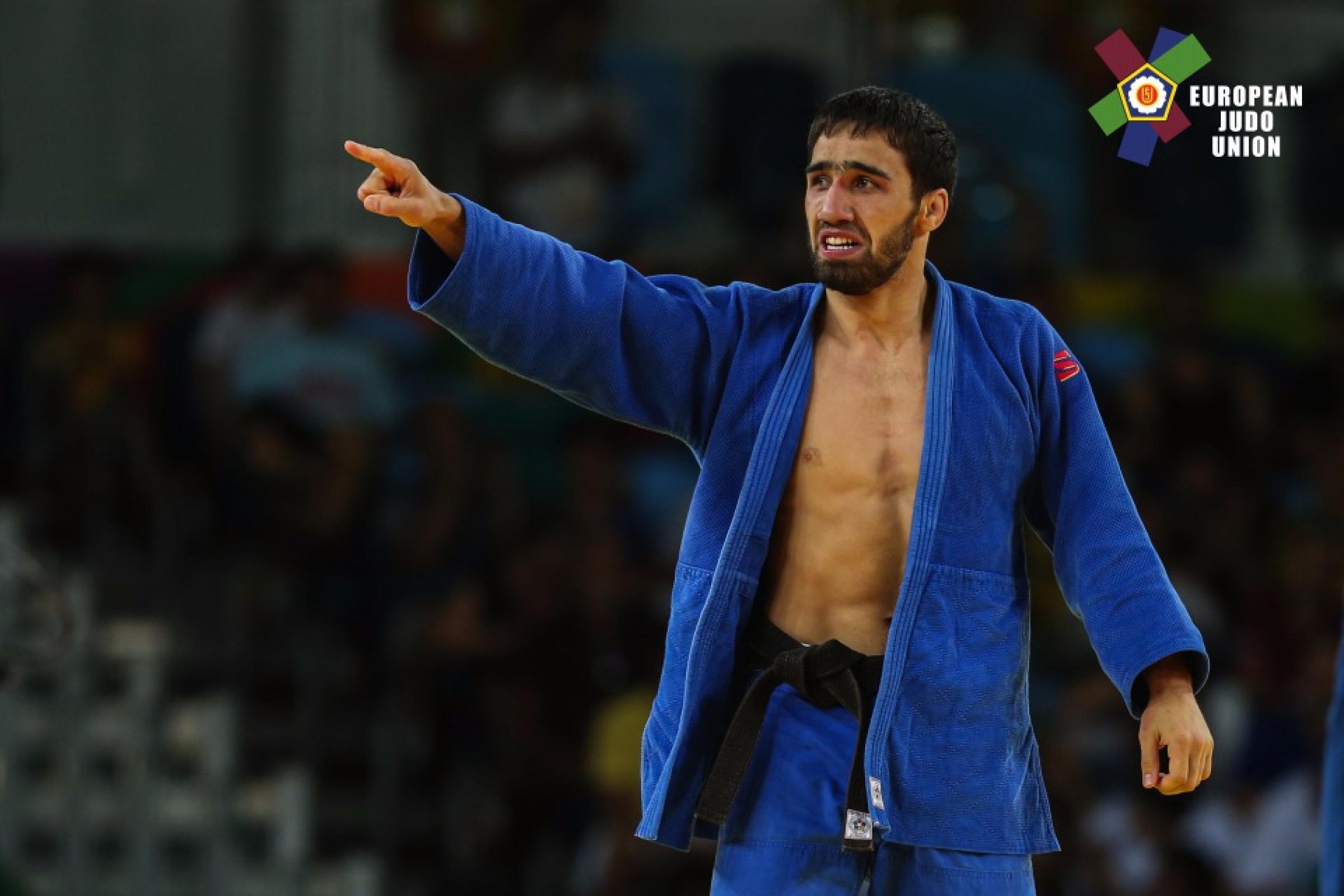 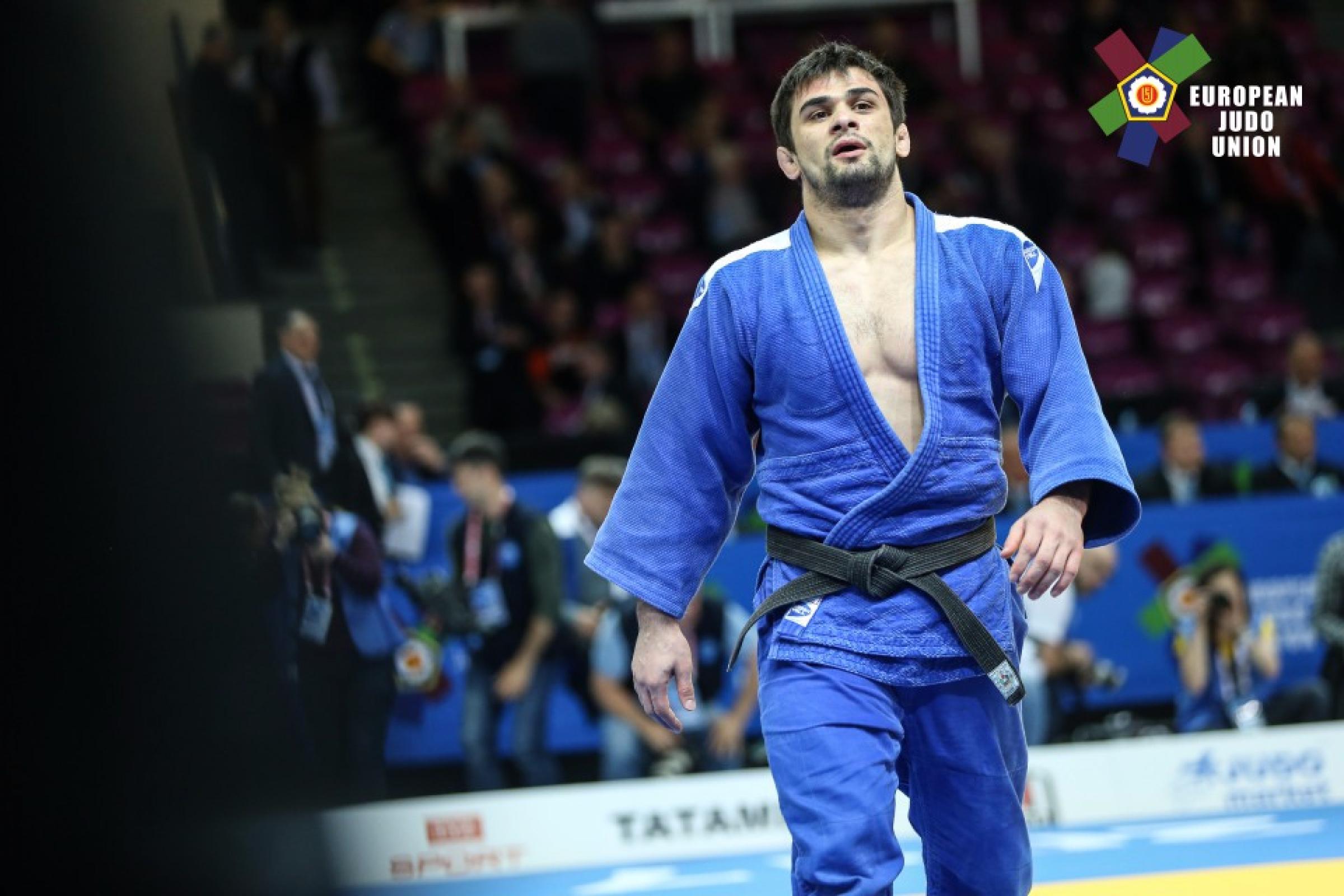 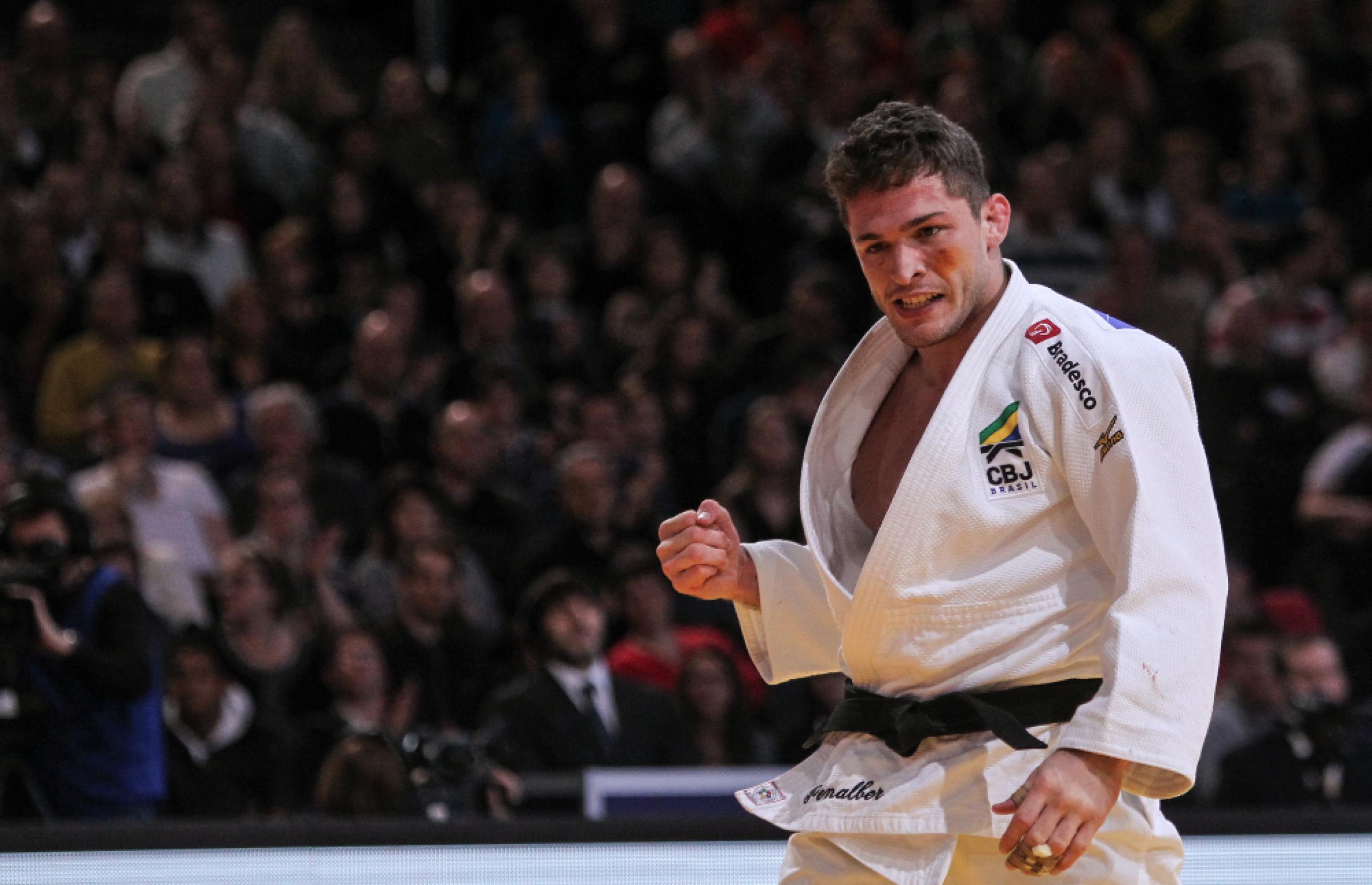 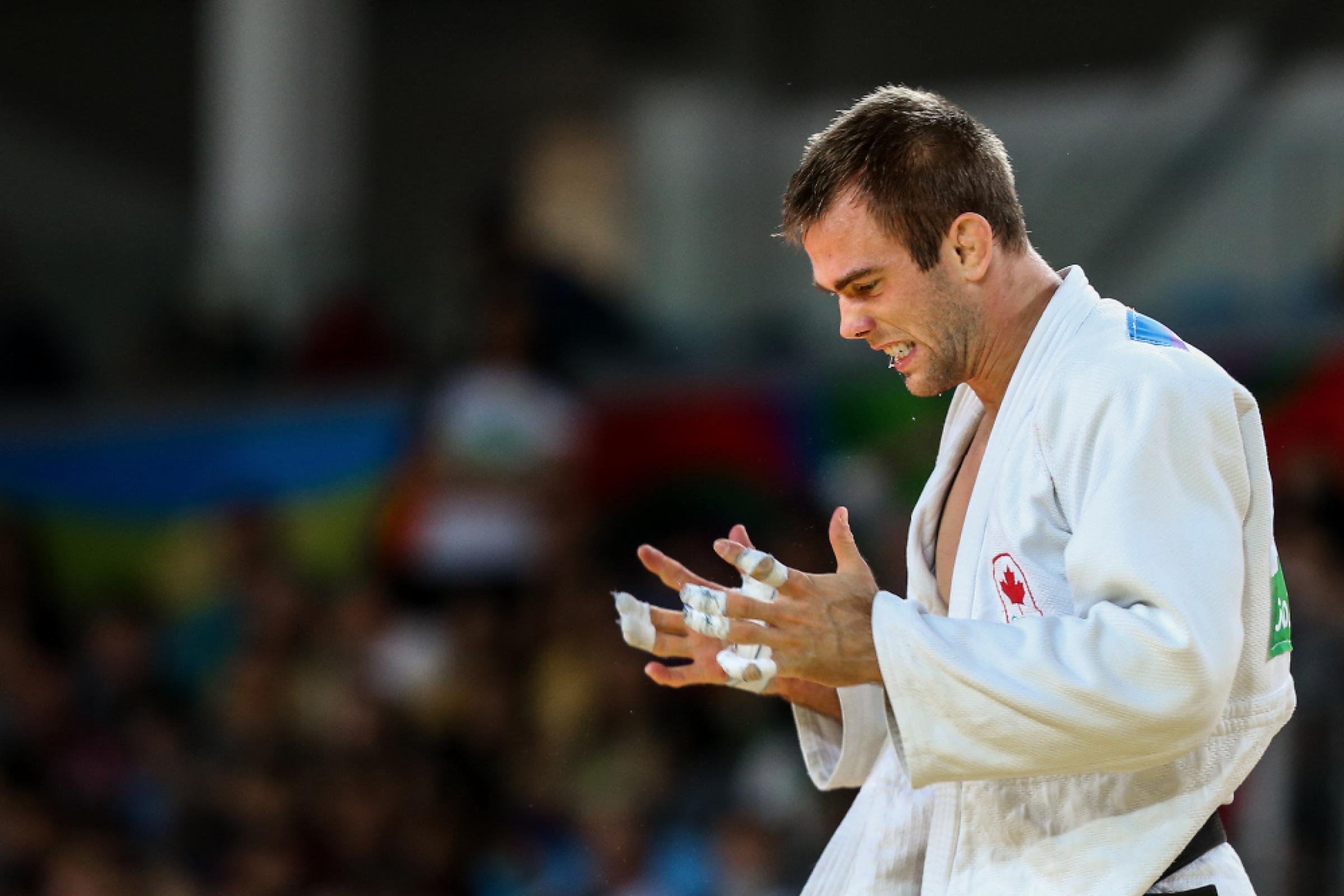 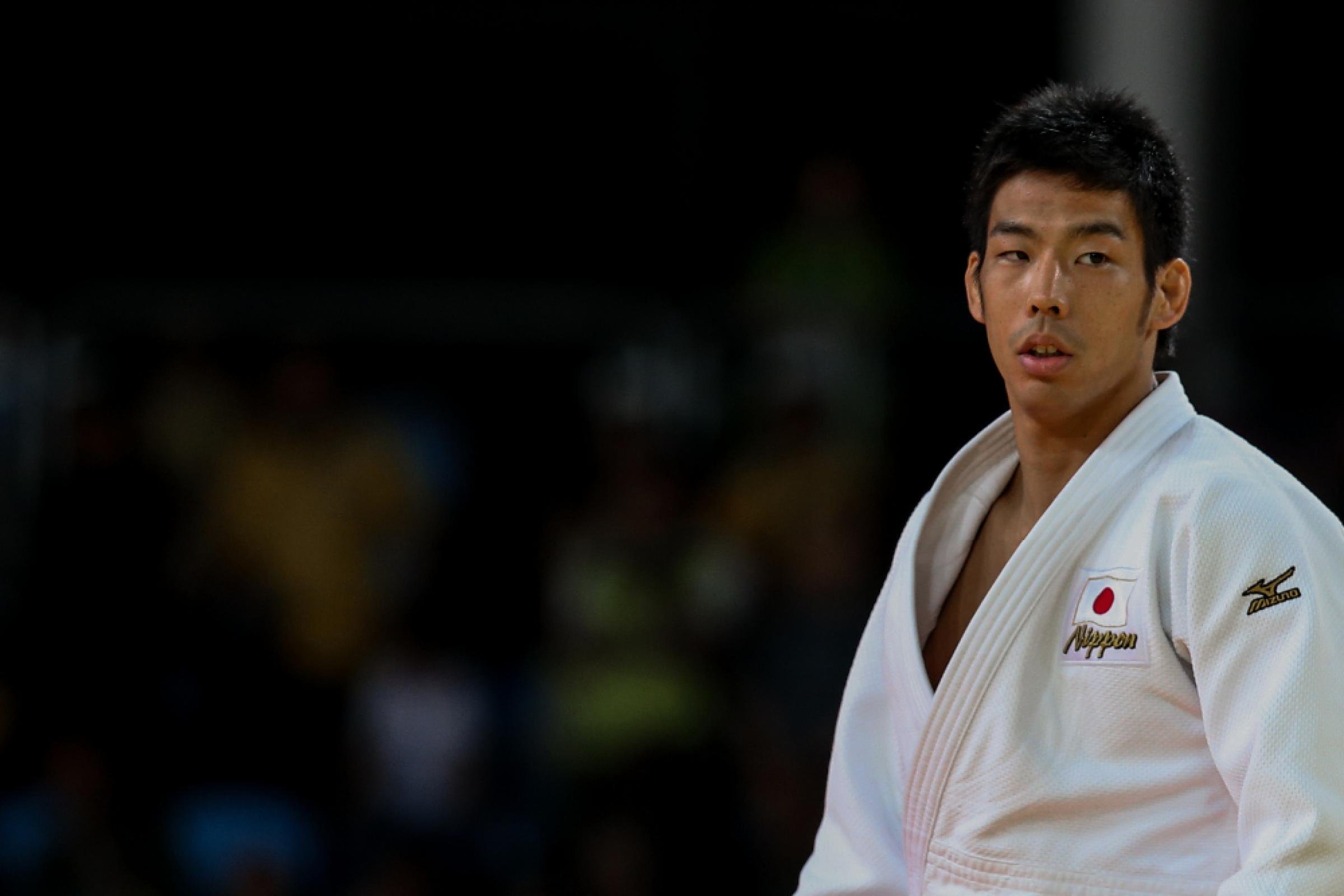 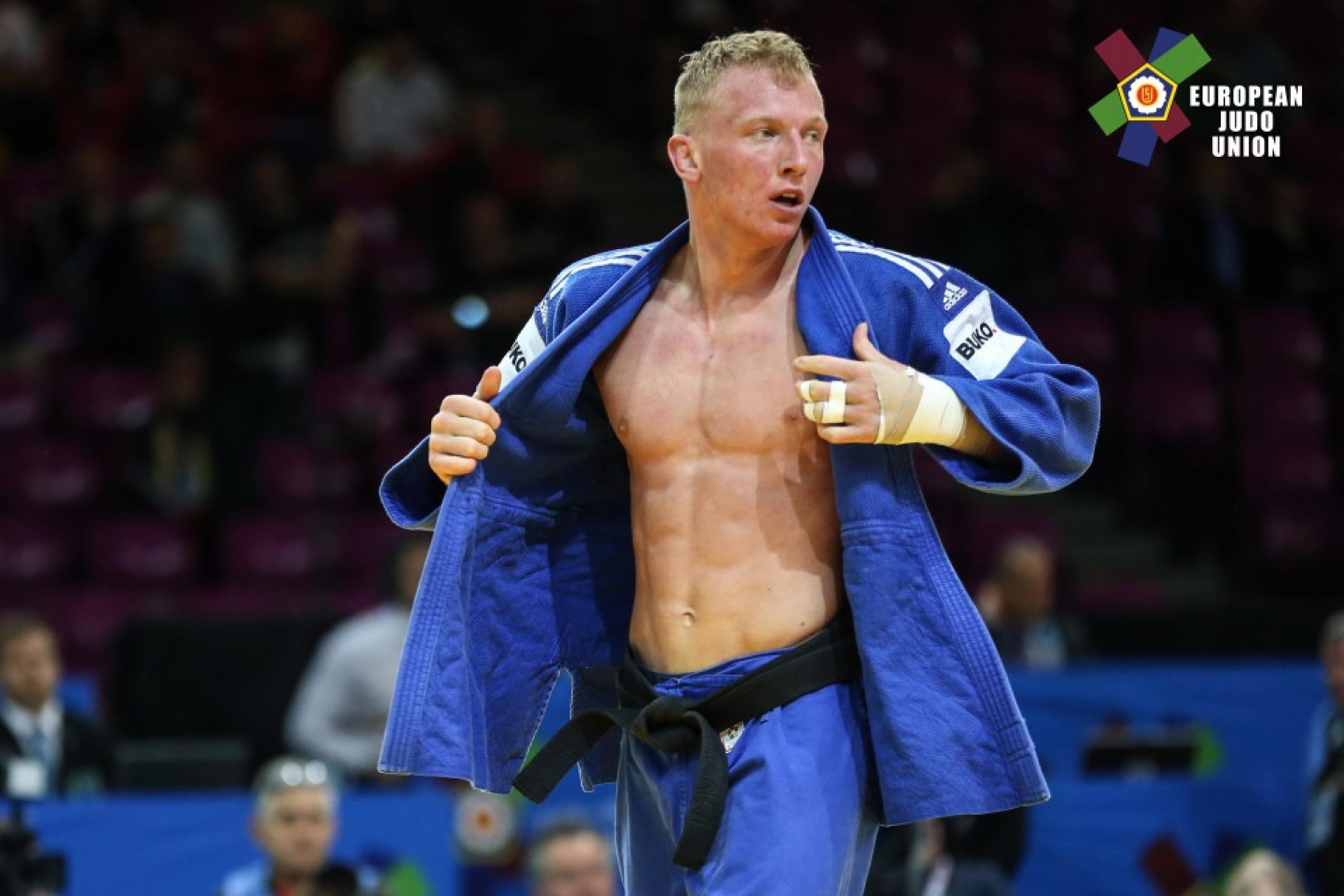 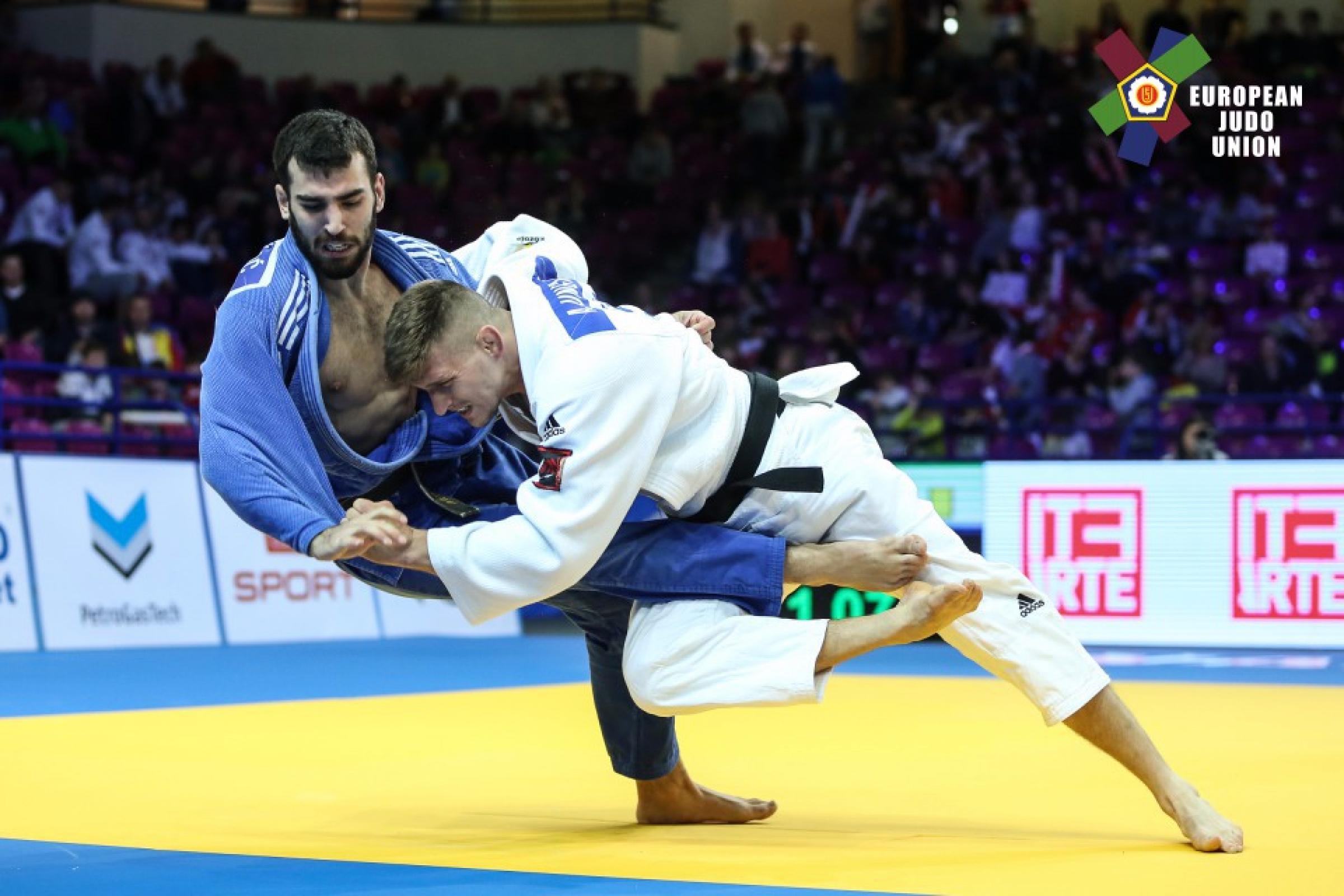 The Japanese fighter is unseeded in this event as is Olympic and double World medallist, Antoine VALOIS-FORTIER (CAN). Alan KHUBETSOV (RUS) could benefit from being the top seed of this weight class, at least until the semi-finals where he may face his dominant team mate, 2016 Olympic Champion, Khasan KHALMURZAEV (RUS). Prior to that, Khalmurzaev will need to watch out for Victor PENALBER (BRA). Frank DE WIT (NED) and UNGVARI Attila (HUN) will have the potential to dominate the lower half of the draw, though as mentioned earlier, Nagase and Valois-Fortier are both unseeded, eradicating any successful medal prediction.