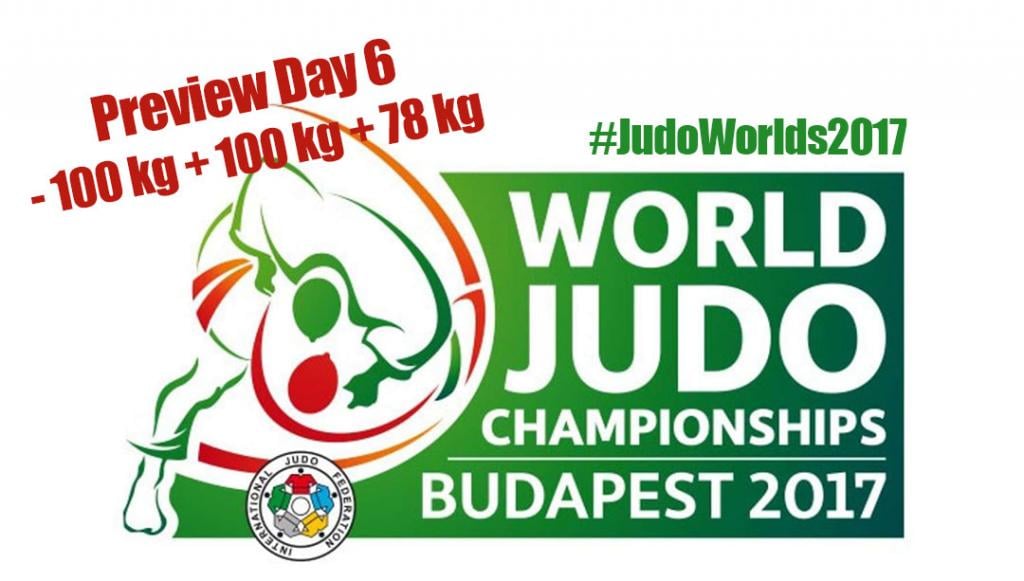 The final day of individual competition will see the three remaining weight categories, -100kg, +78kg and +100kg in action. The spectacle of the day will be the ultimate competitor, Teddy RINER (FRA), the French fighter will arrive in the Hungarian capital looking to take his eighth World title in the +100kg group.

DISRUPTION IN THE DRAW

Out of the almighty pool of sixty athletes entered in the -100kg category, there looks to be serious rostrum potential for eleven.

Japan notoriously dominated this weight in the early part of this millennia, KOSEI Inoue winning three World titles in 1999, 2001 and 2003, followed by SUZUKI Keiji in 2005. However since then they have only conquered the World stage on two occasions, in 2010 ANAI Takamasa stormed to glory in his homeland and in the most recent World Championships, adding to his Olympic bronze was HAGA Ryunosuke in 2015. 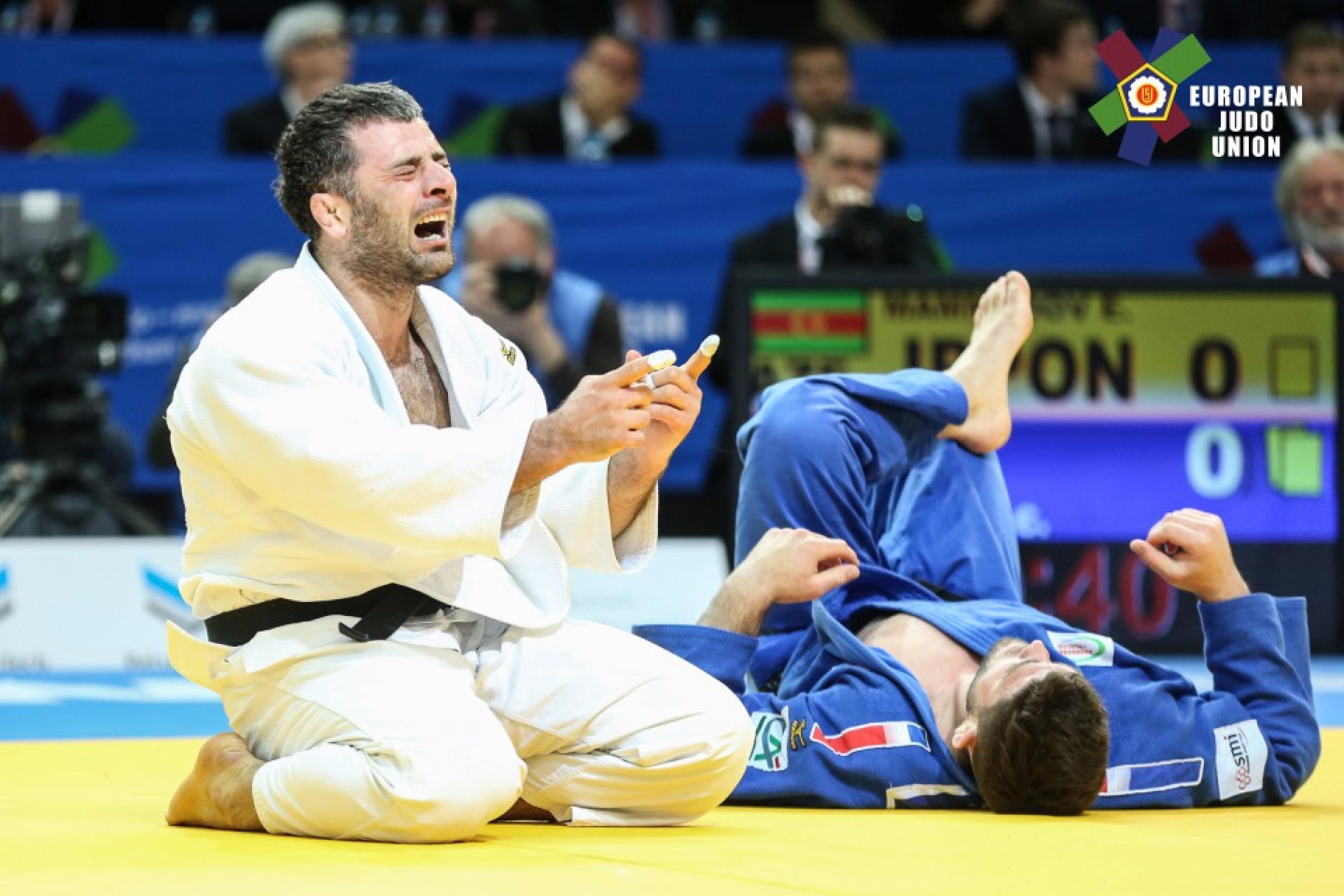 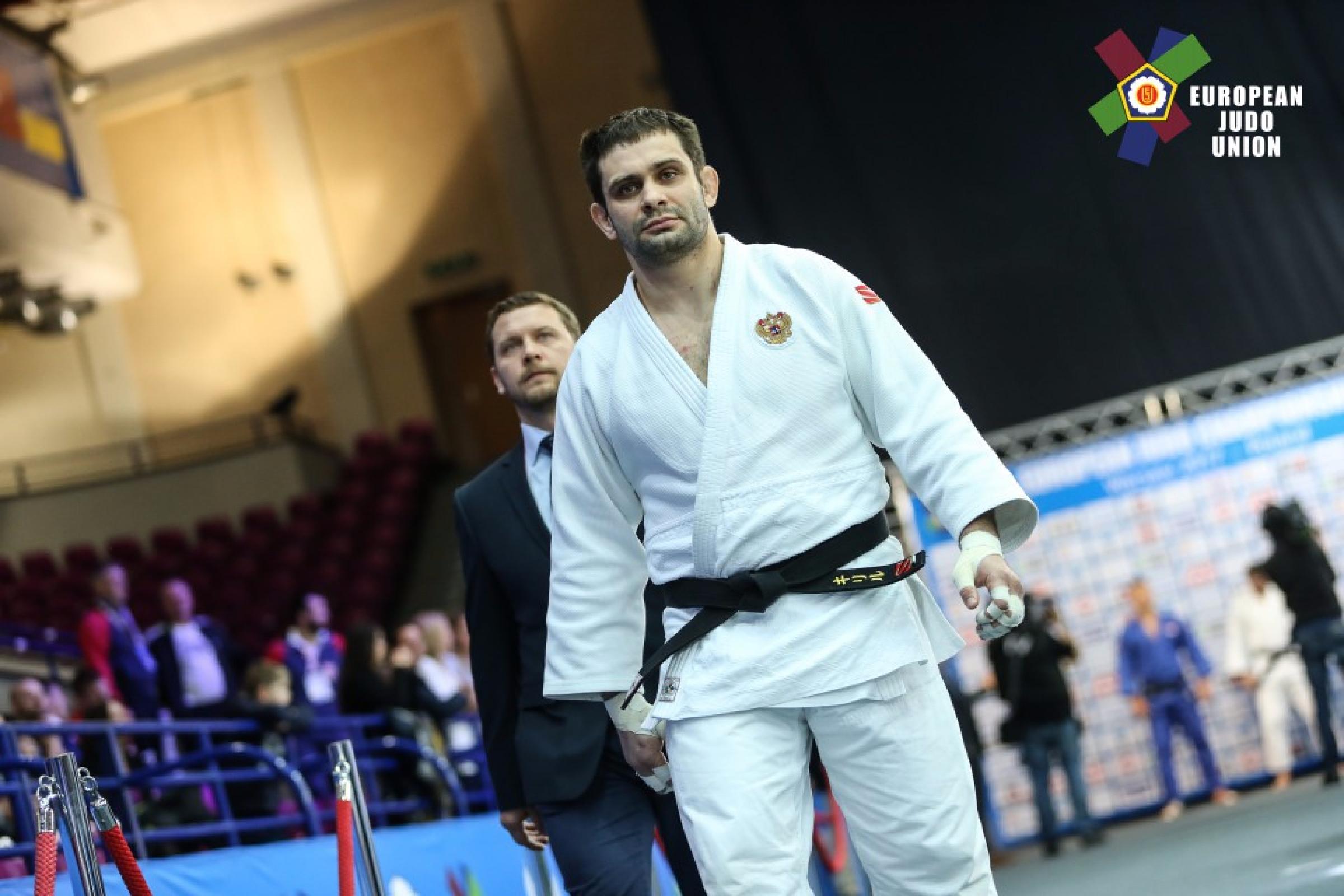 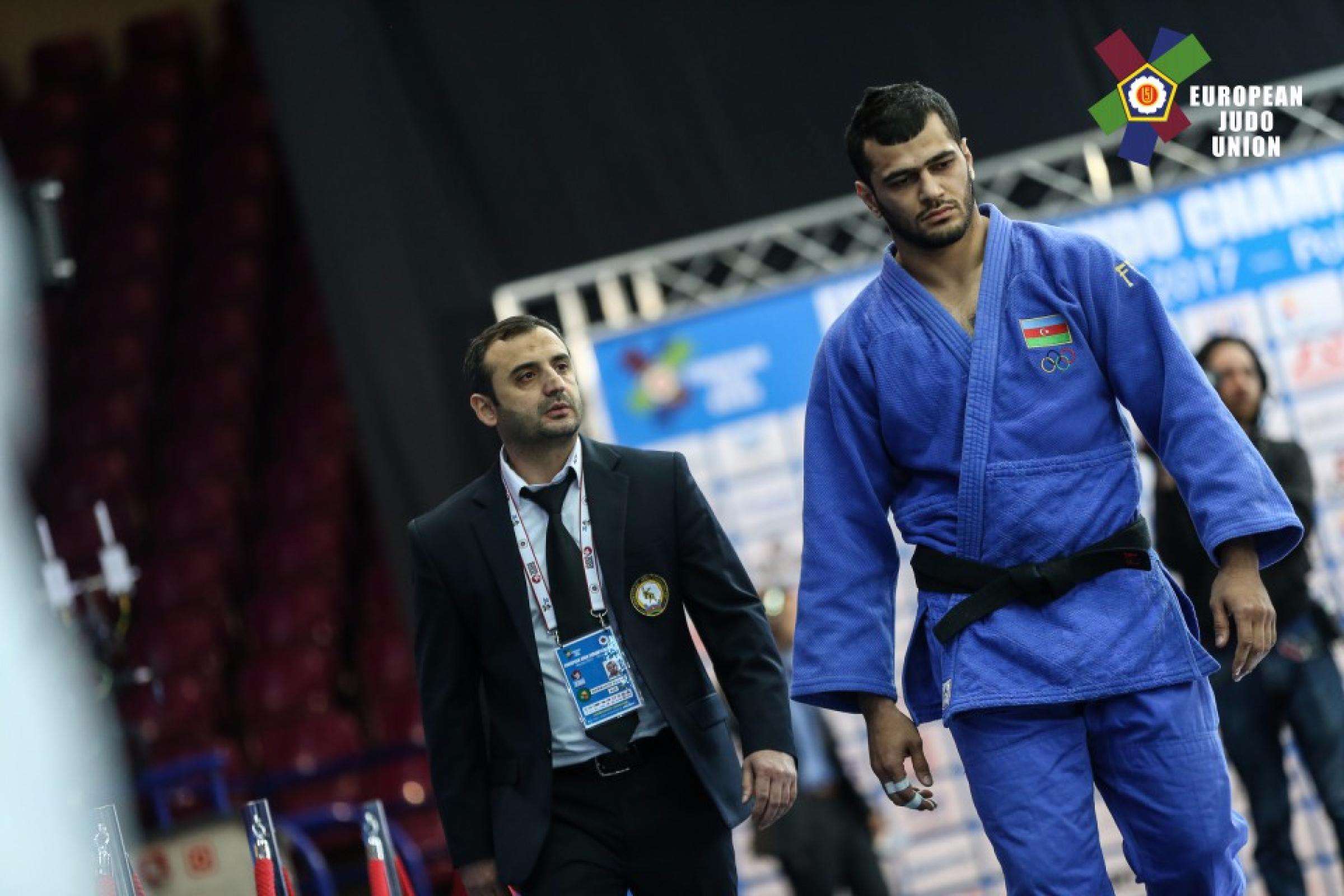 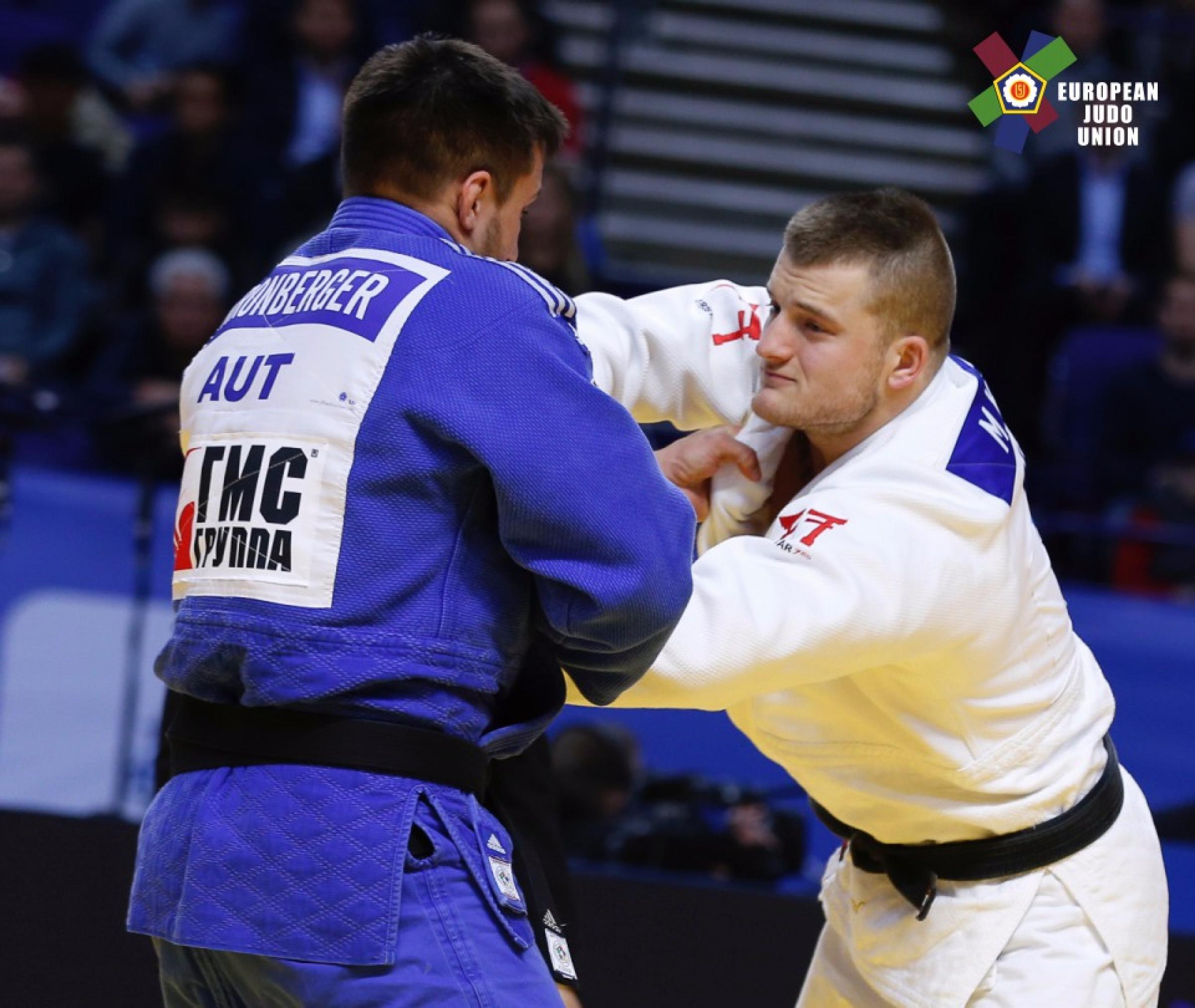 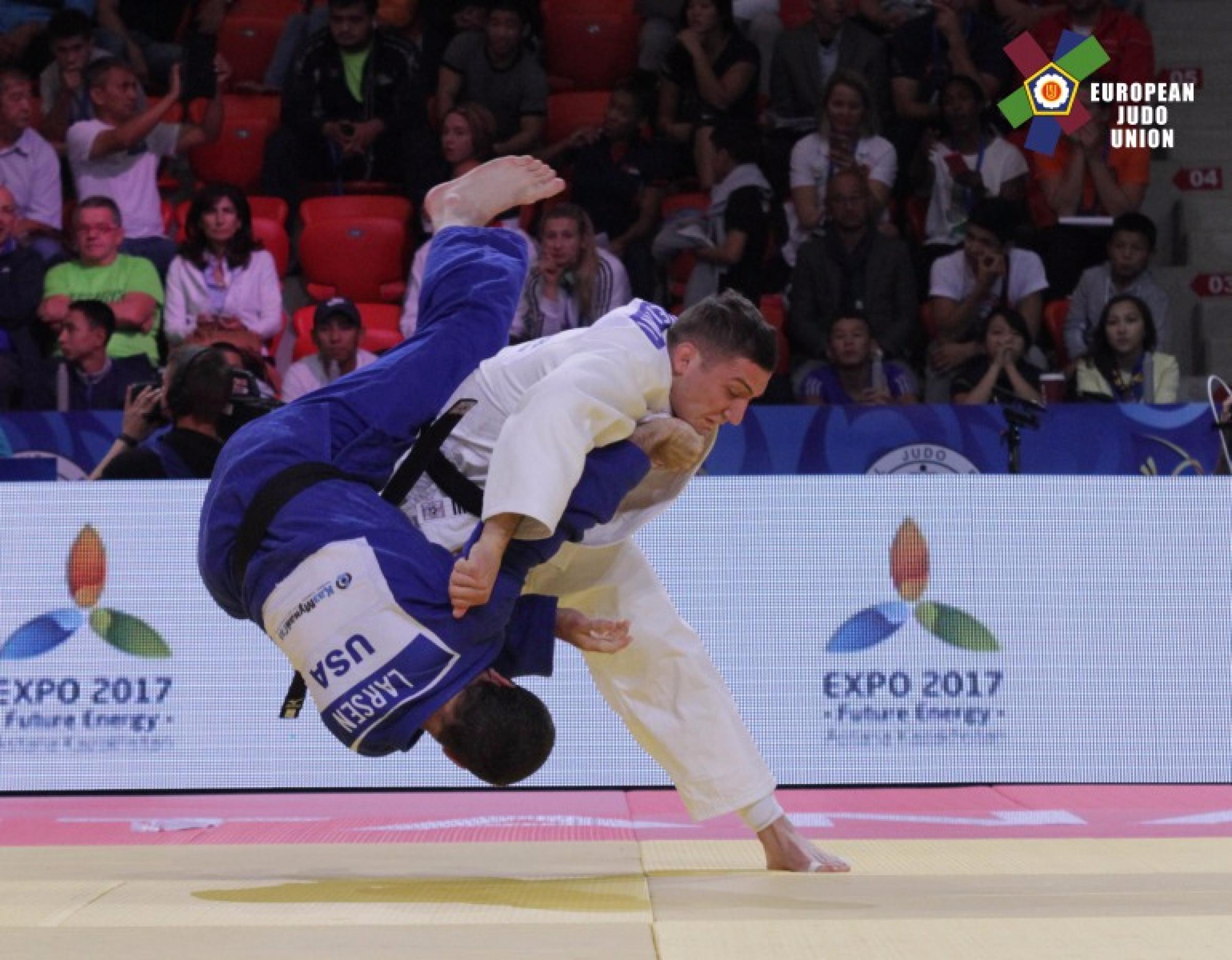 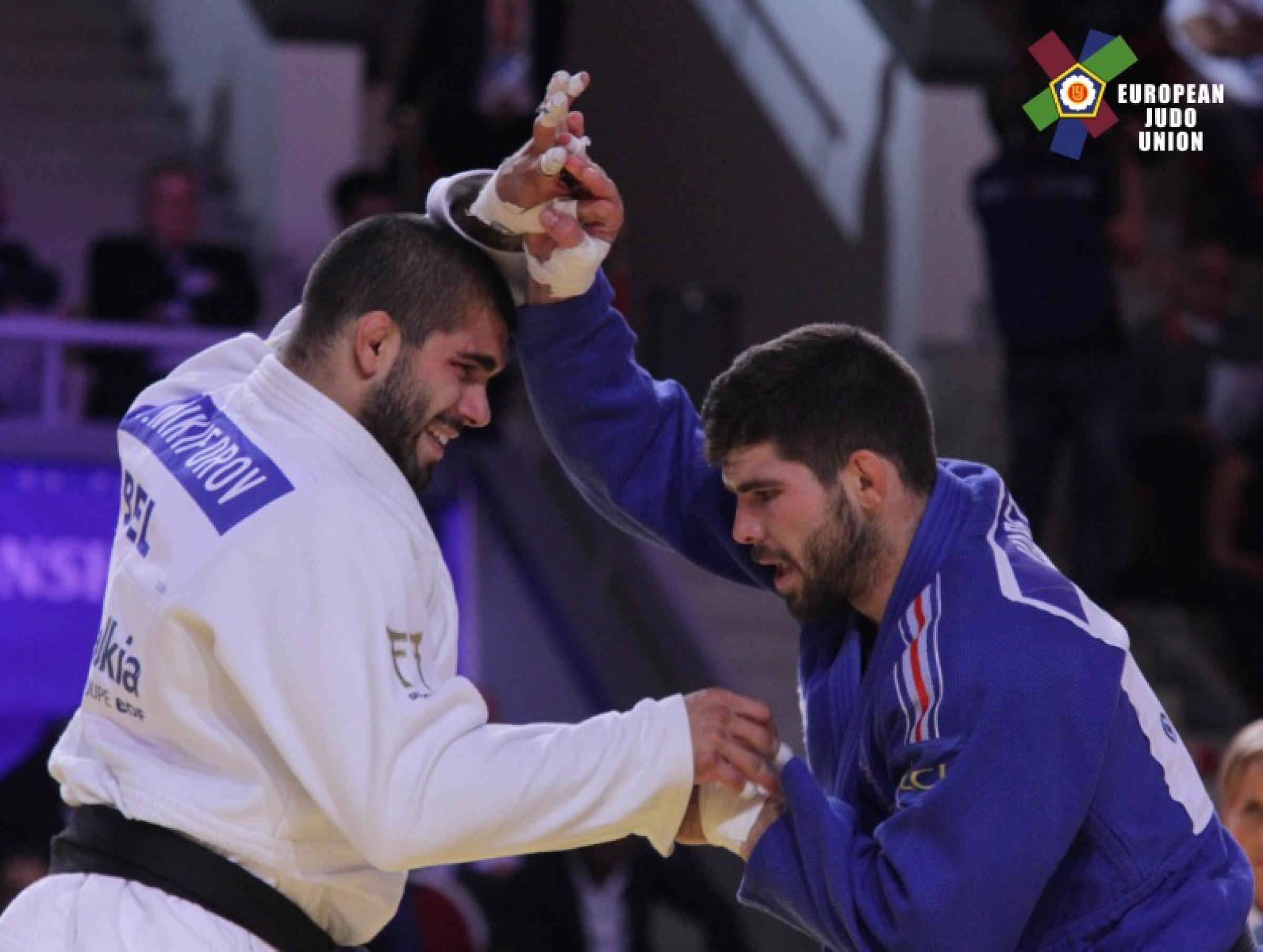 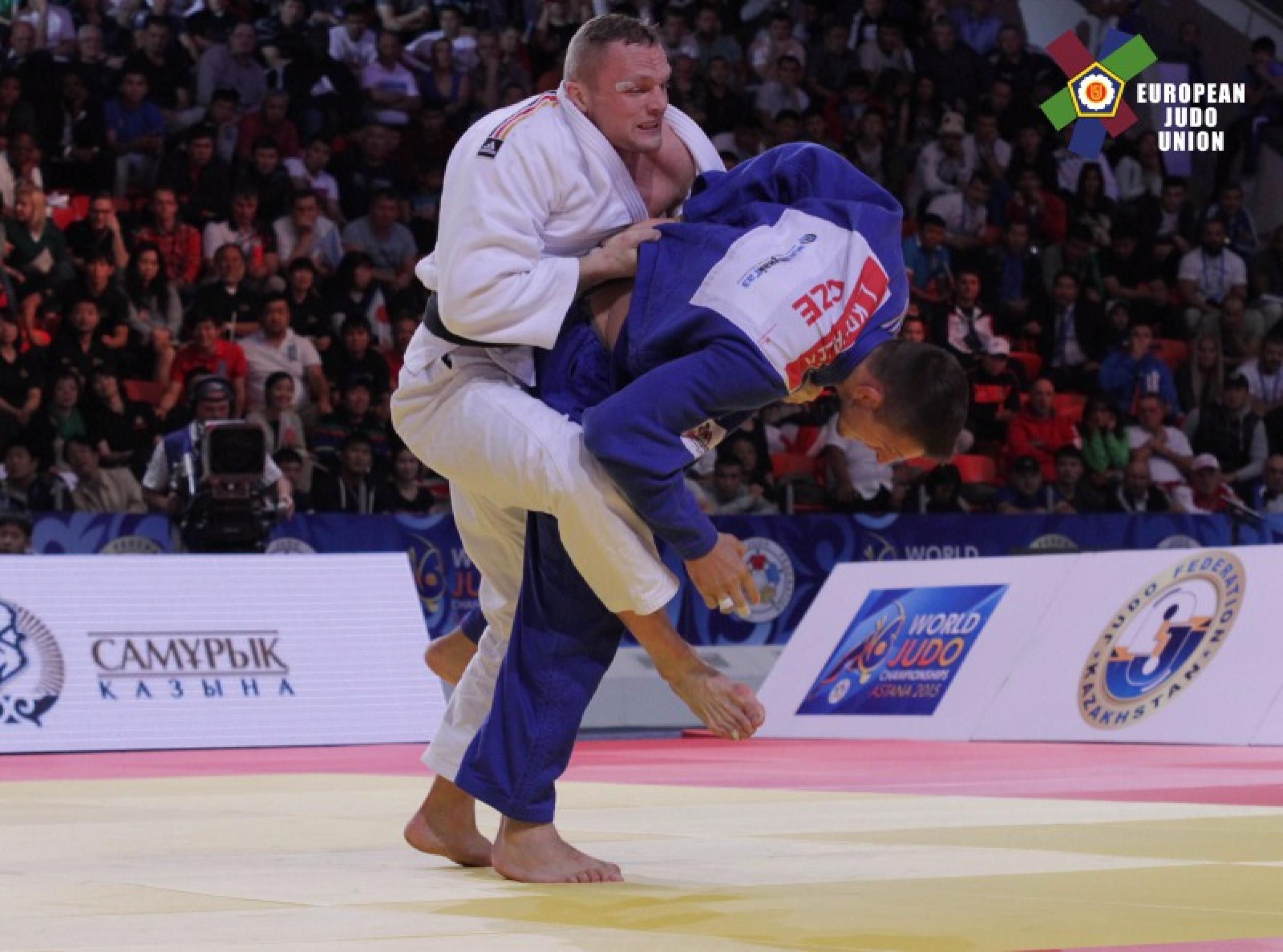 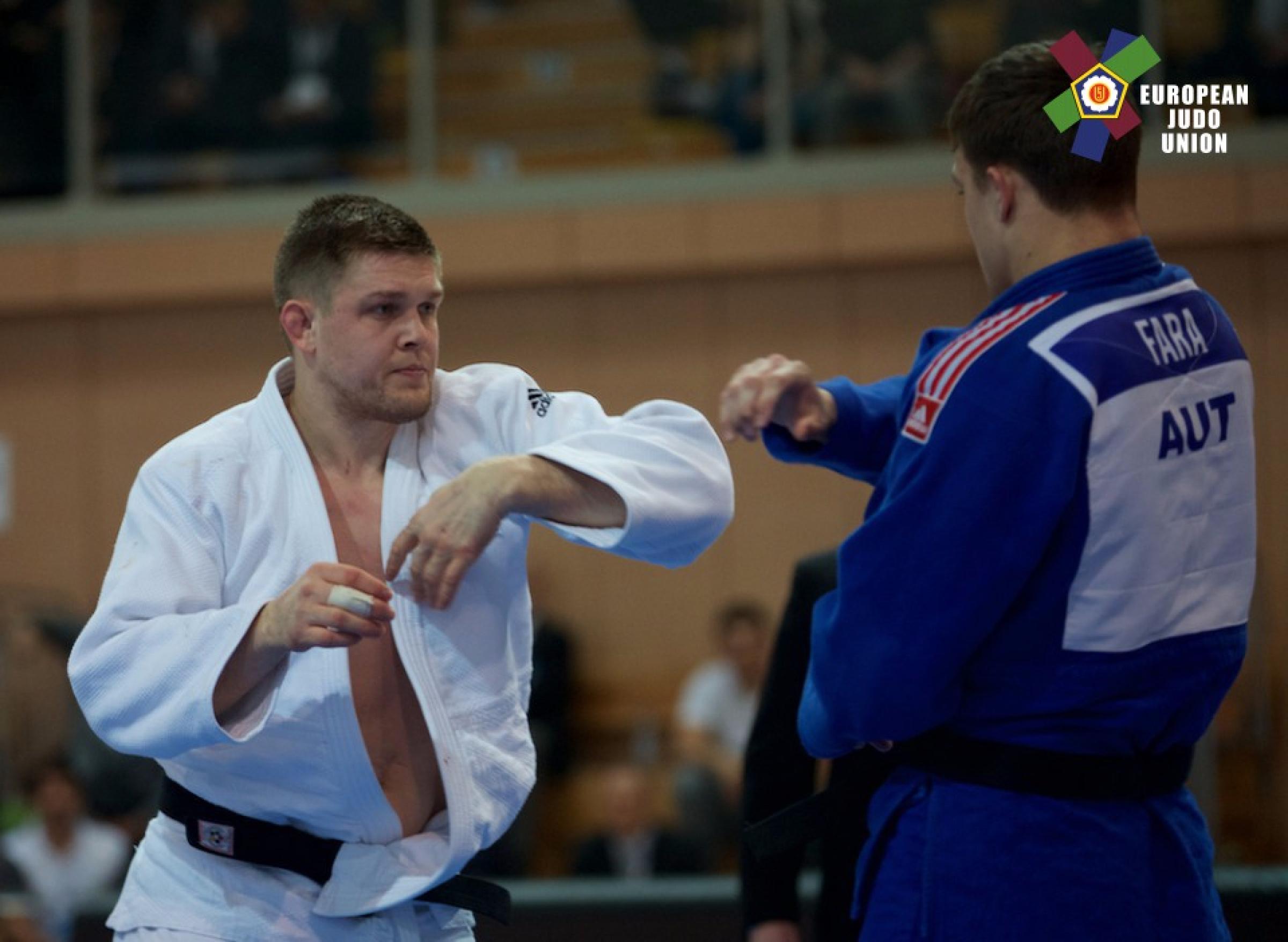 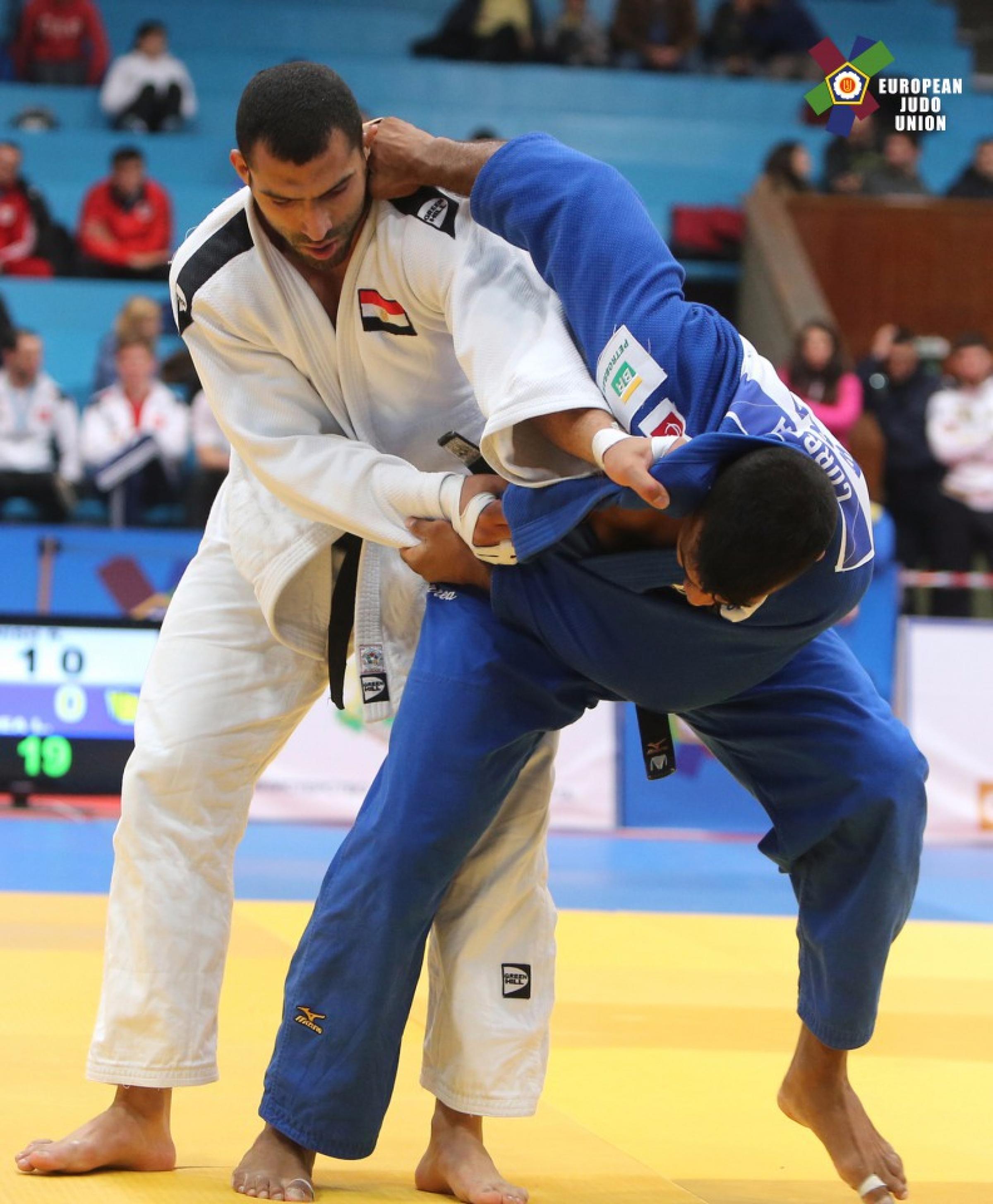 HAGA looks to return to defend his title, accompanying him is his young and talented team mate, WOLF Aaron. A common theme for this championships is the entry of unseeded, yet threatening players, and this category is no exception. Japan will undoubtedly upset the draw.

So who are the seeded elite?

With an array of Olympic, World and European titles we have been spoiled for choice in this category. Starting with Maxim RAKOV (KAZ), winner of the World Championships in 2009, he is joined in the World ranking top eight by another former World Champion (2013) and European Champion (2017), Elkhan MAMMADOV (AZE). Azerbaijan are a two strong team in this category with Olympic silver medallist Elmar GASIMOV also seeking the World title.

THE GREAT WALL OF CHINA

The last European athlete to win a World title in the +78 kg category was Beata MAKSYMOW (POL) in Birmingham, 1999. Apart from on three occasions, China has held this weight class, the latest World title won by YU Song in 2015.

China look to have double the chance to take gold on the final individual day by adding MA Sisi to the mix. However, giving their seeding positions, there could be trouble early on in the arena if the pair must face each other in early rounds. Perhaps Larisa CERIC (BIH) could change the rhythm of the day as the top seeded player in the tournament. ASAHINA Sarah (JPN) is the number two seed and has a robust reputation, defeating double European medallist Ceric on multiple occasions, 2016 Olympic Champion Emilie ANDEOL (FRA) as well as Ma. Additional hopes for Europe will be placed in 2016 European Champion, Kayra SAYIT (TUR). 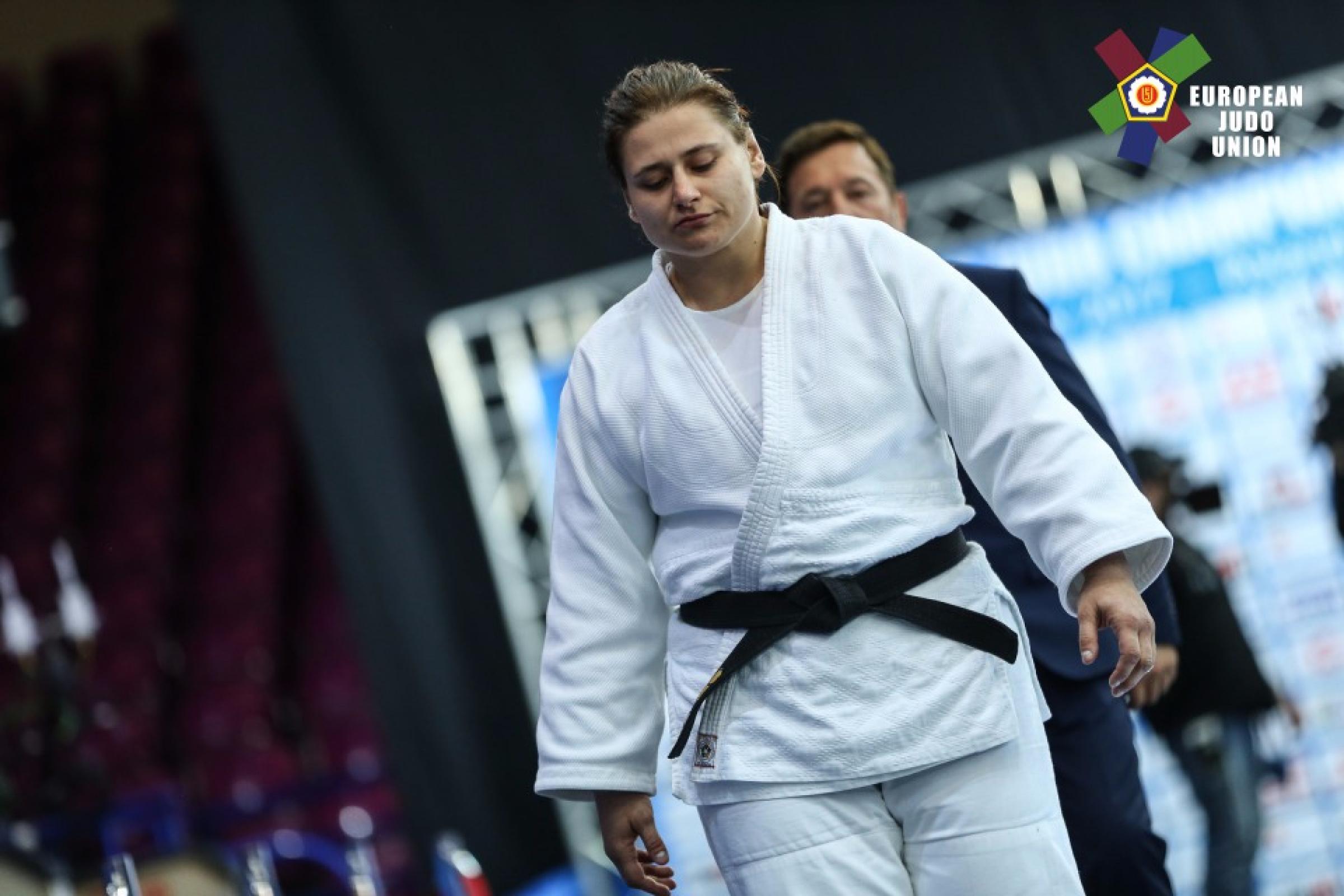 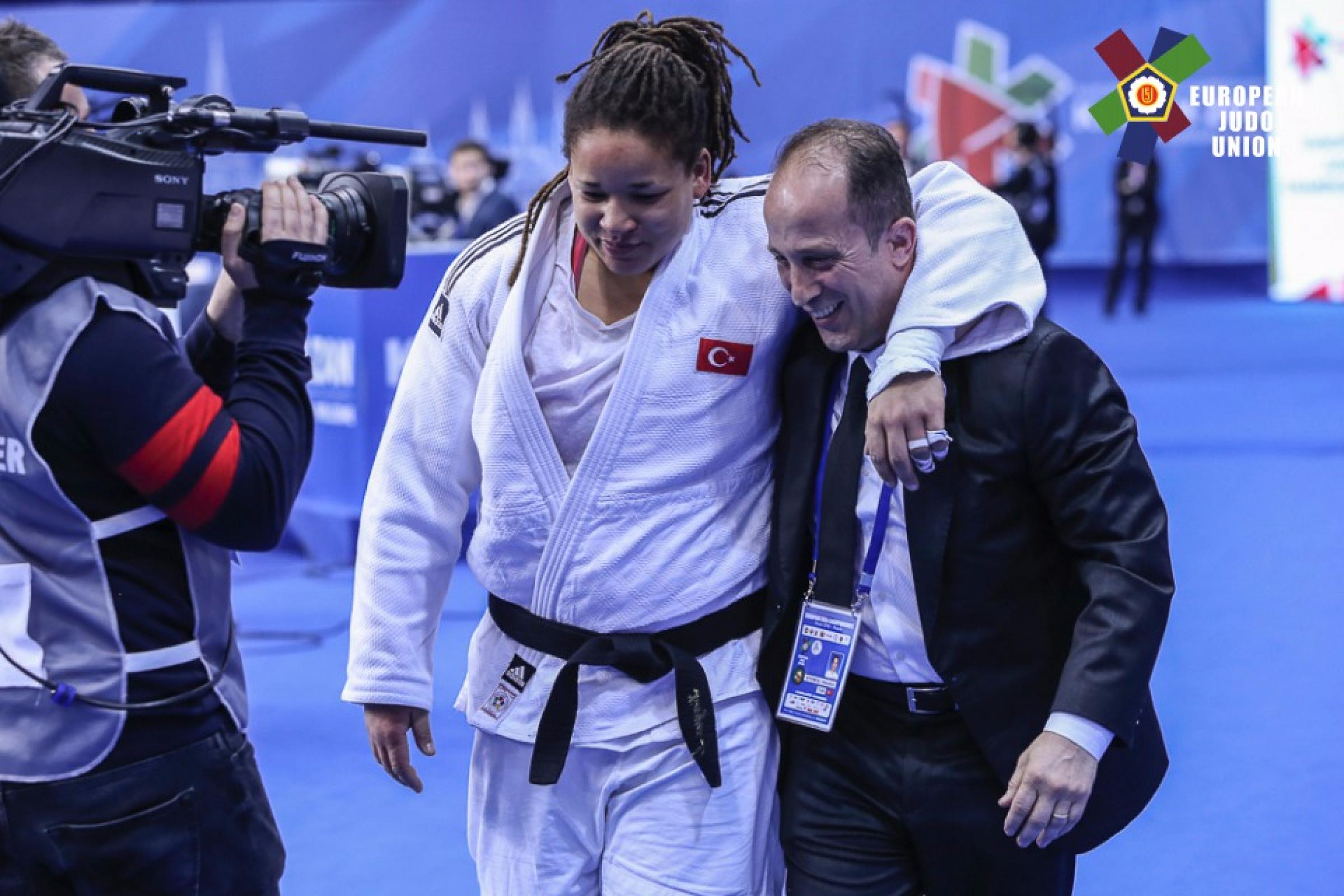 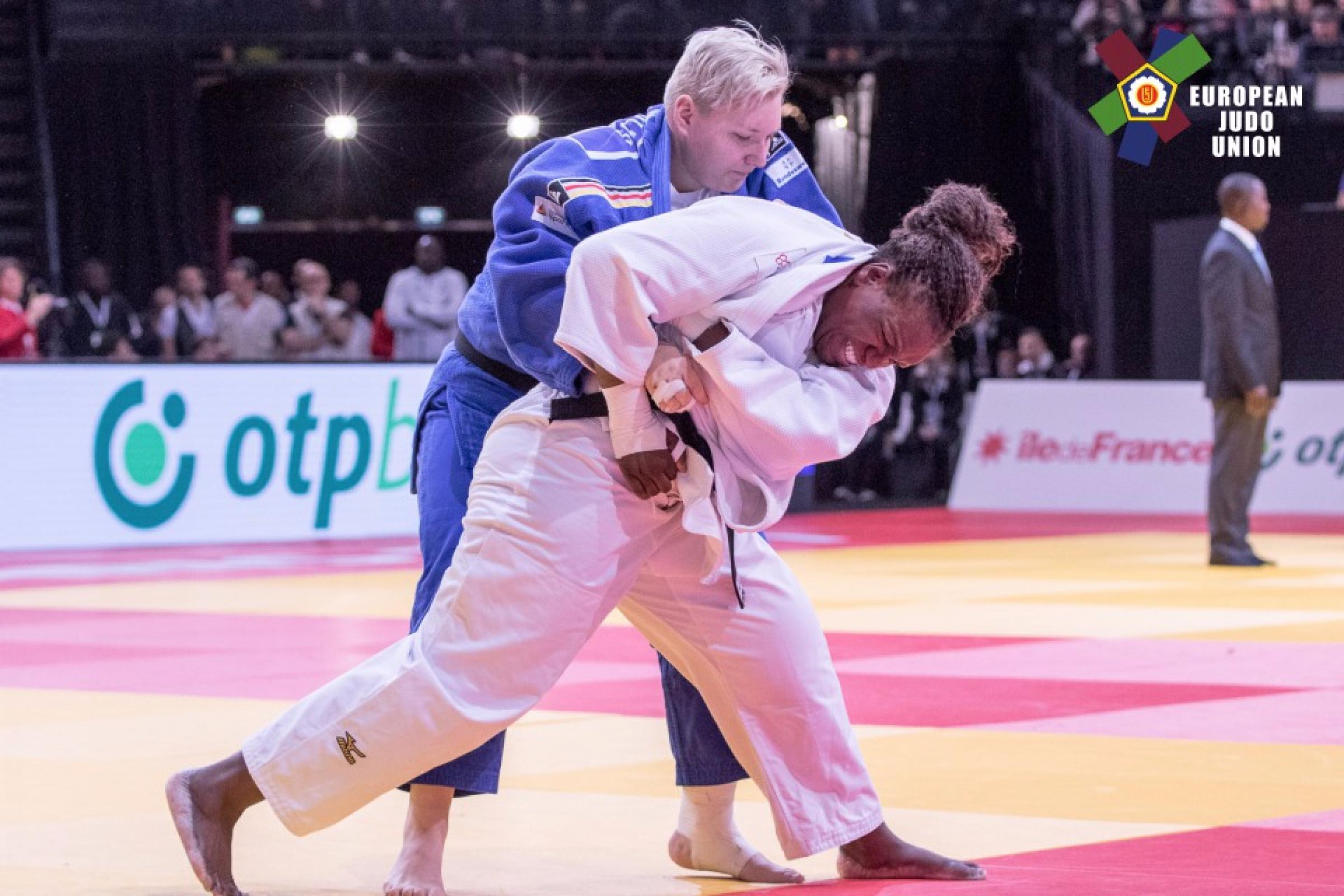 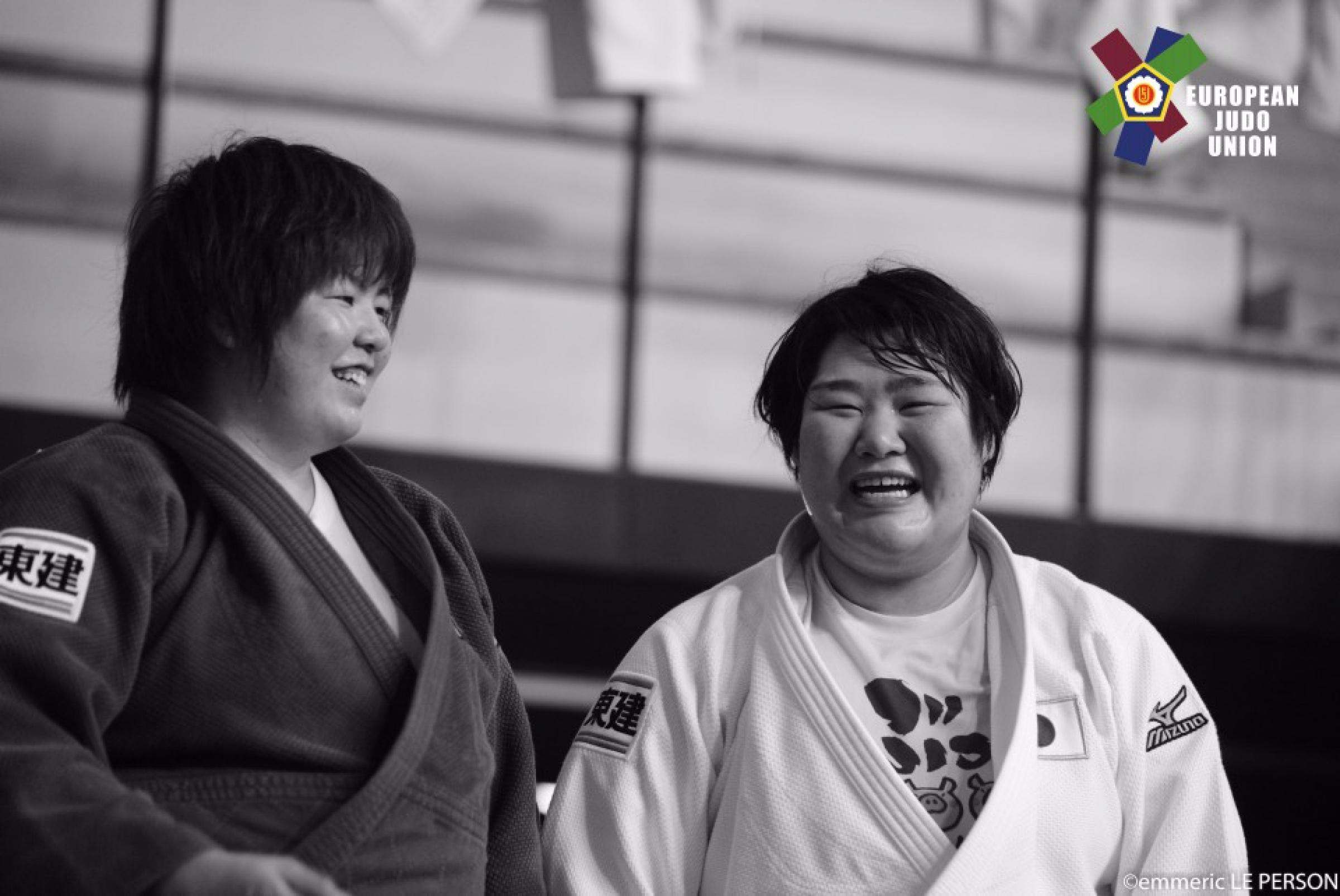 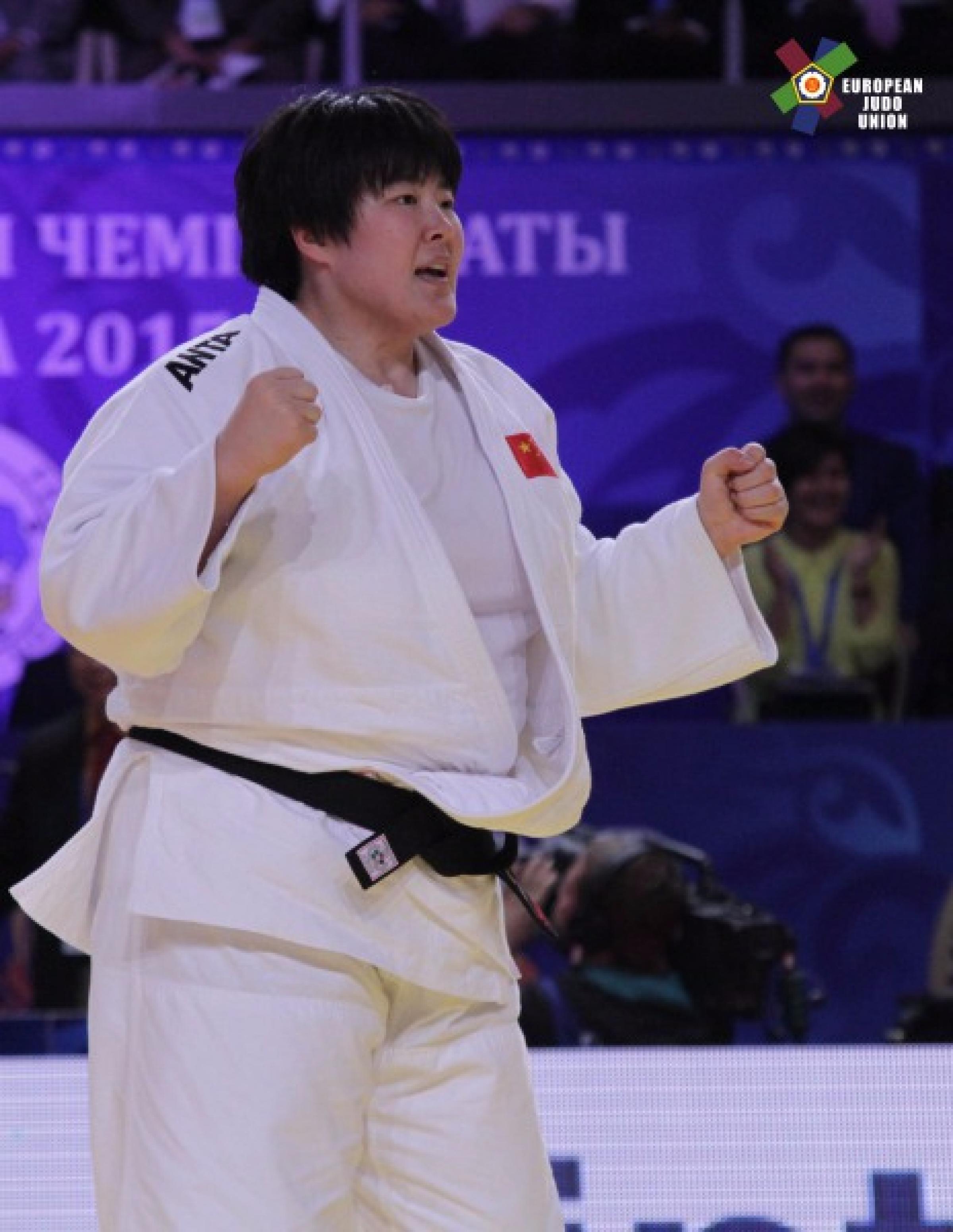 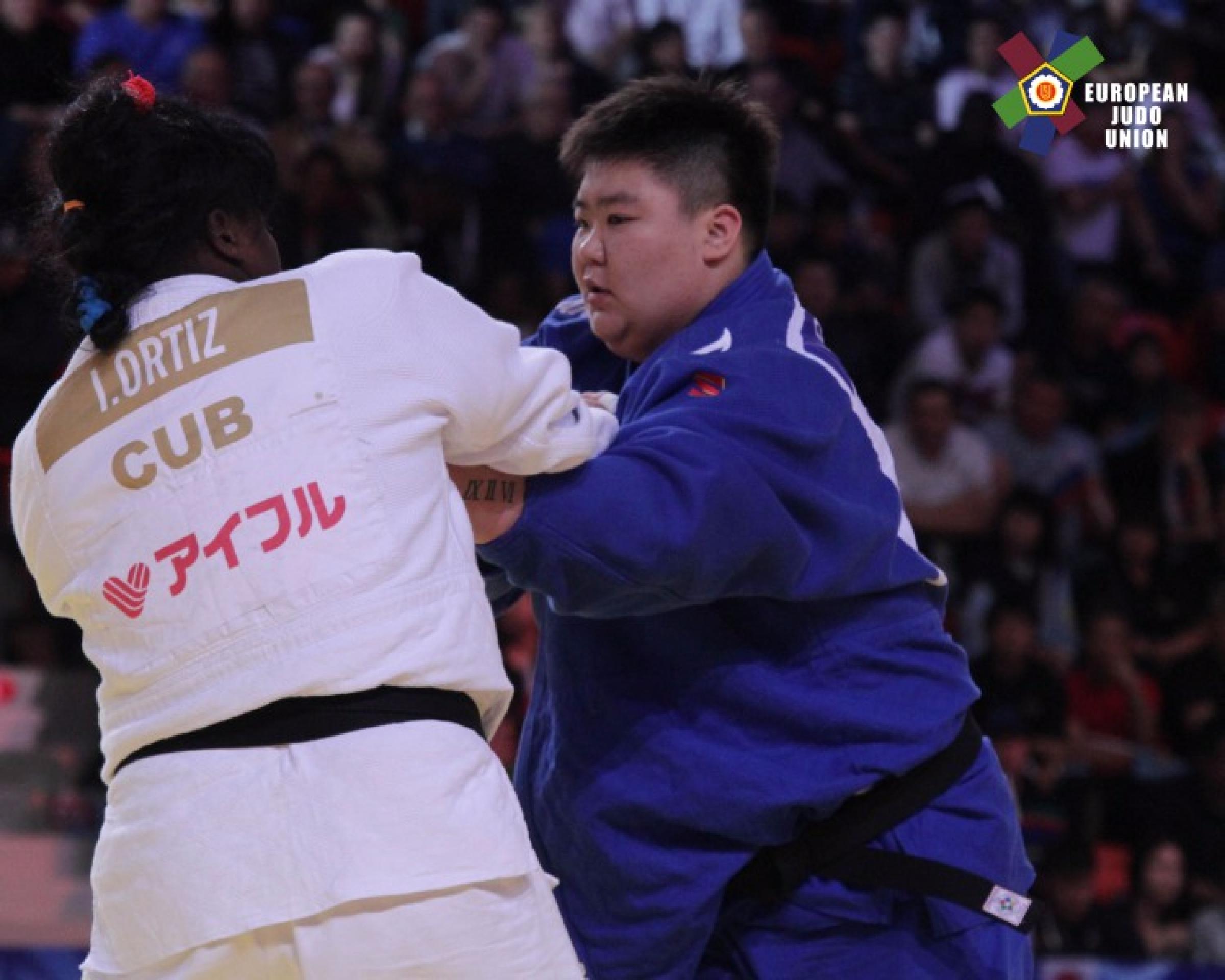 The last person to defeat Teddy RINER (FRA) was KAMIKAWA Daiki (JPN) during the final of the Open division at the 2010 World Judo Championships. However since then he has captained the +100kg category. We pose the question, will Budapest see the demise of the legendary judoka?

Having dominated the World stage for seven consecutive years there is no way to predict an empire overthrow at this point. However due to Riner’s minimal attendance, he is yet to face the newcomers and potential challengers in the division. He will start the day in an unseeded position with the possibility of facing 2017 European Champion, Guram TUSHISHVILI (GEO), continuing with -100kg Olympic and World Champion Lukas KRPALEK (CZE). Unfortunately, Krpalek has recently suffered a badly timed injury and his participation in this World Championship is still to be determined. 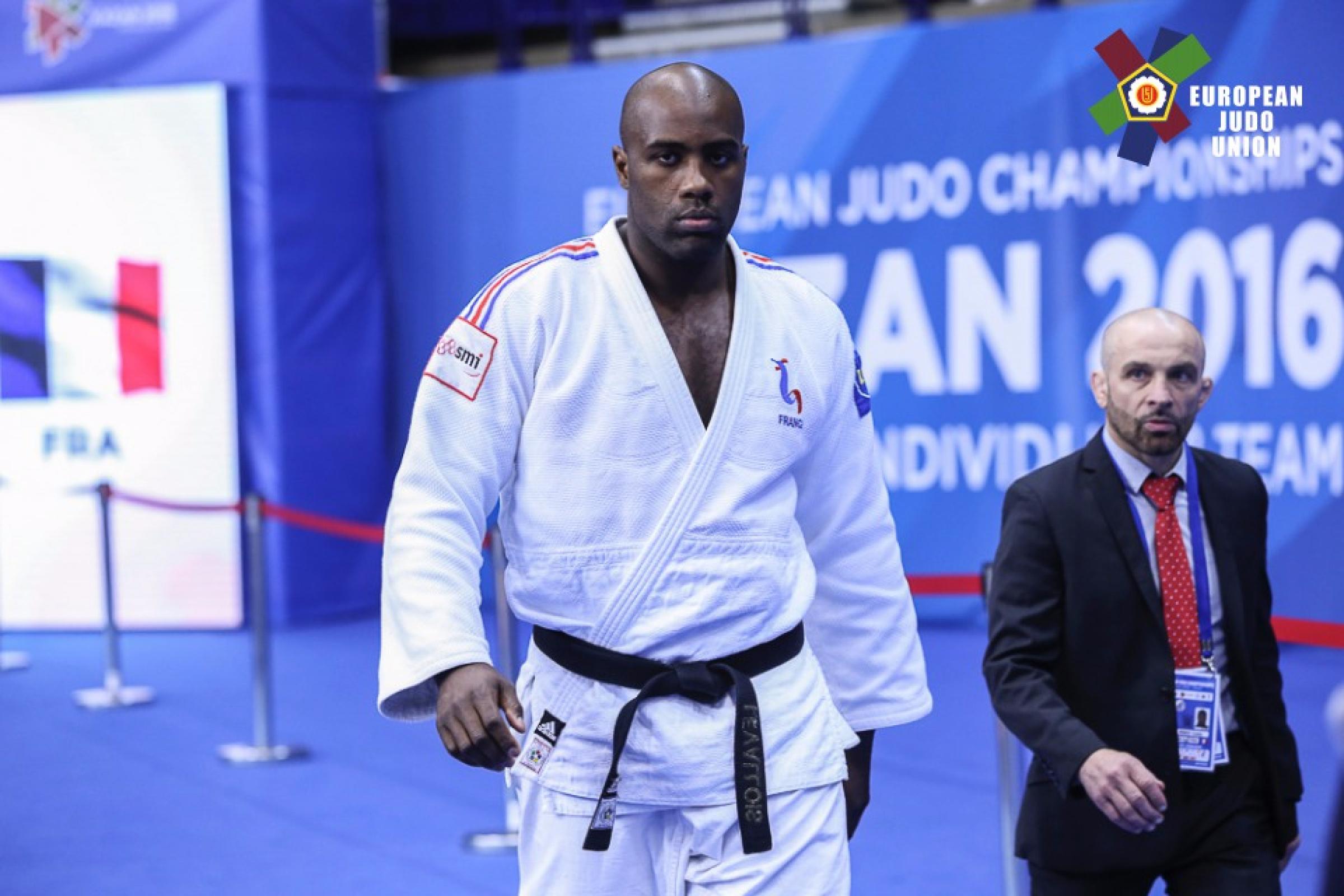 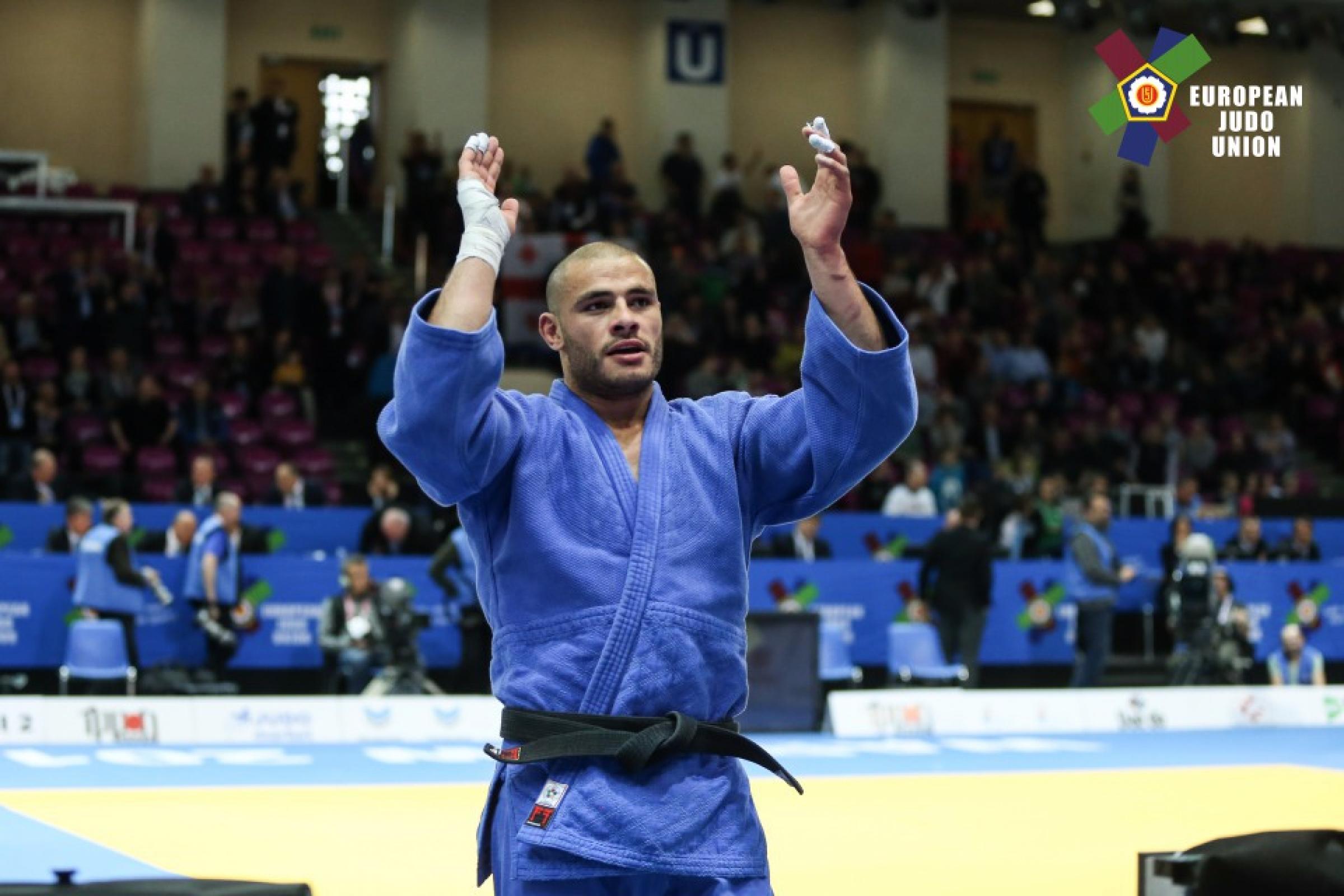 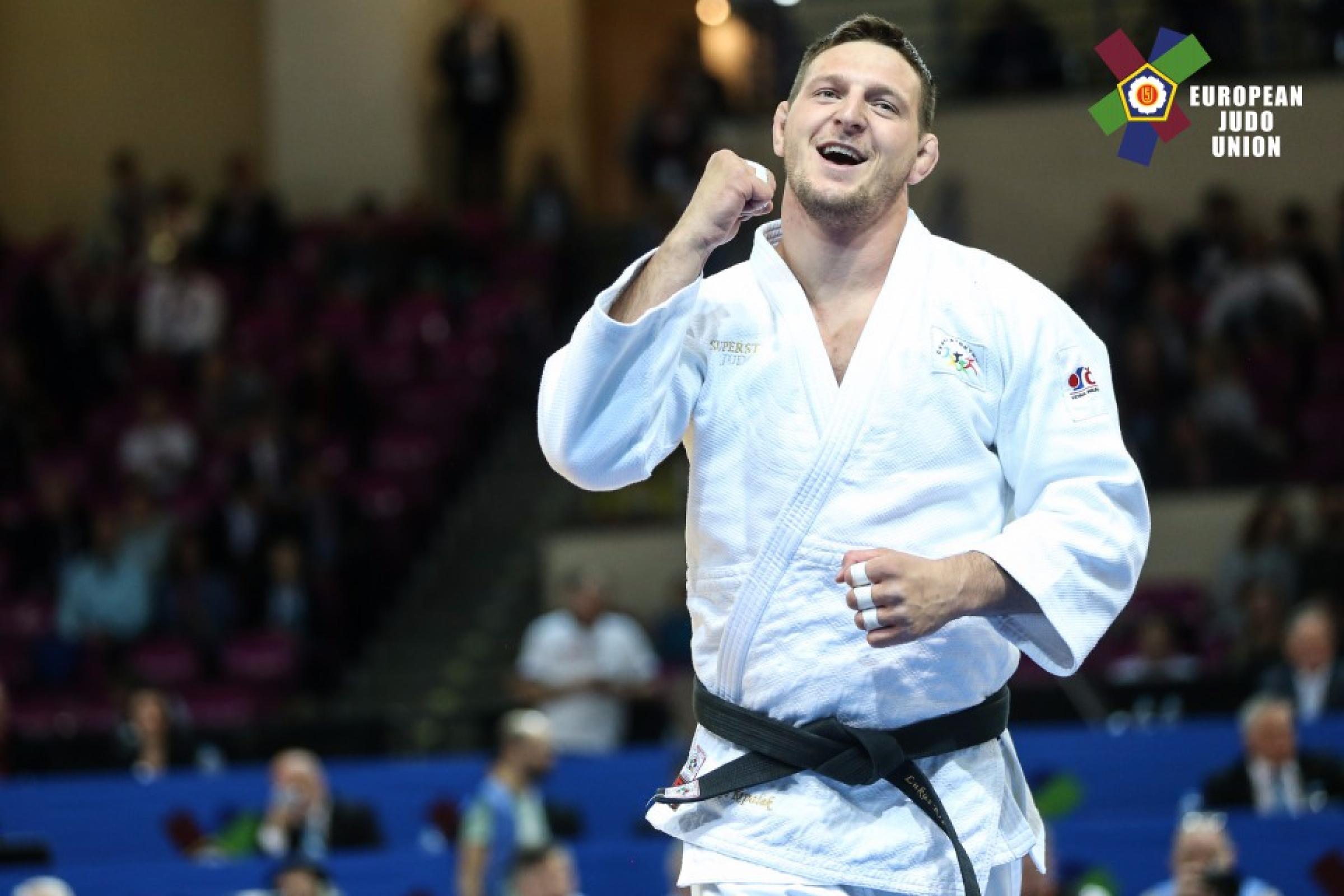 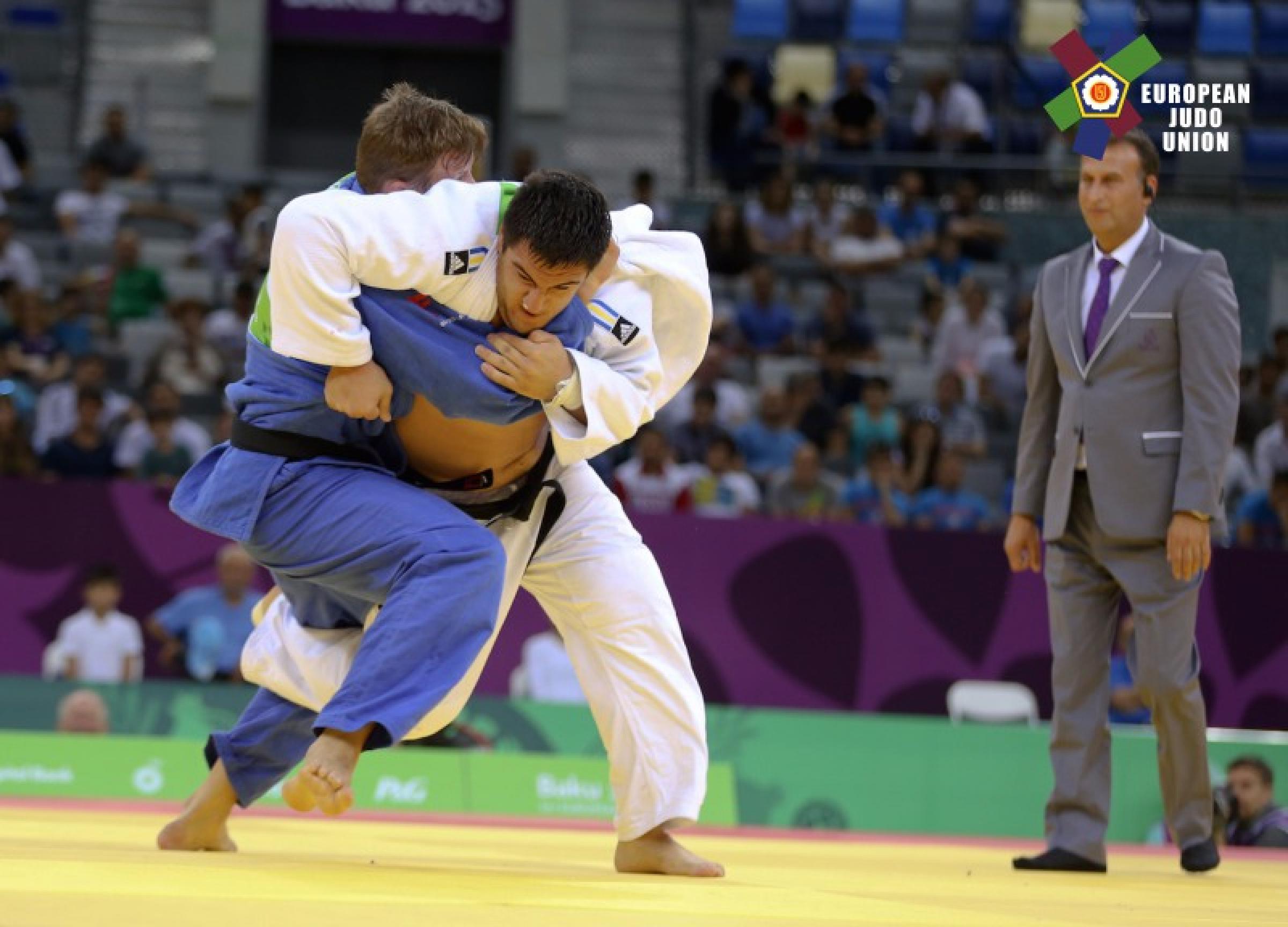 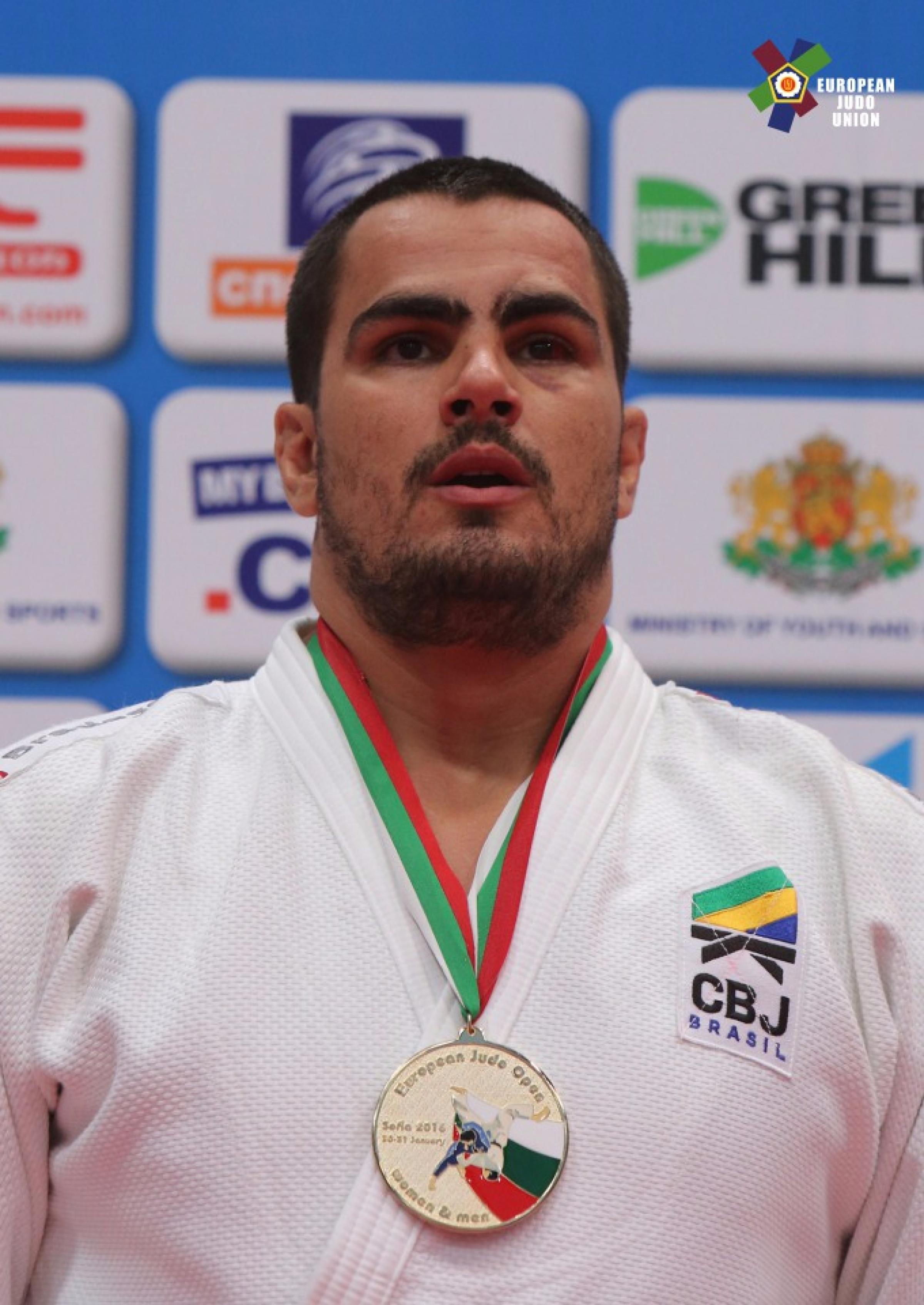 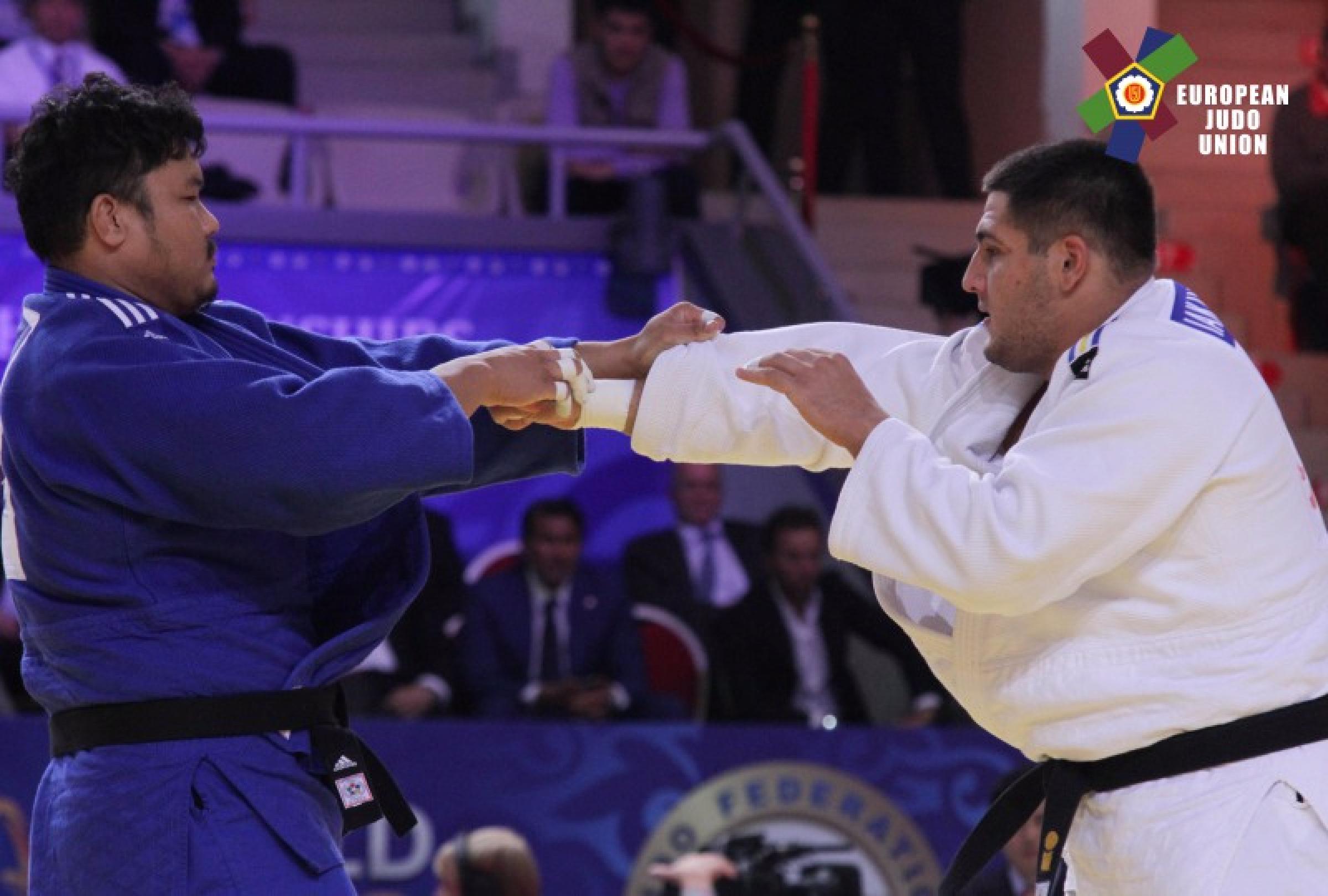 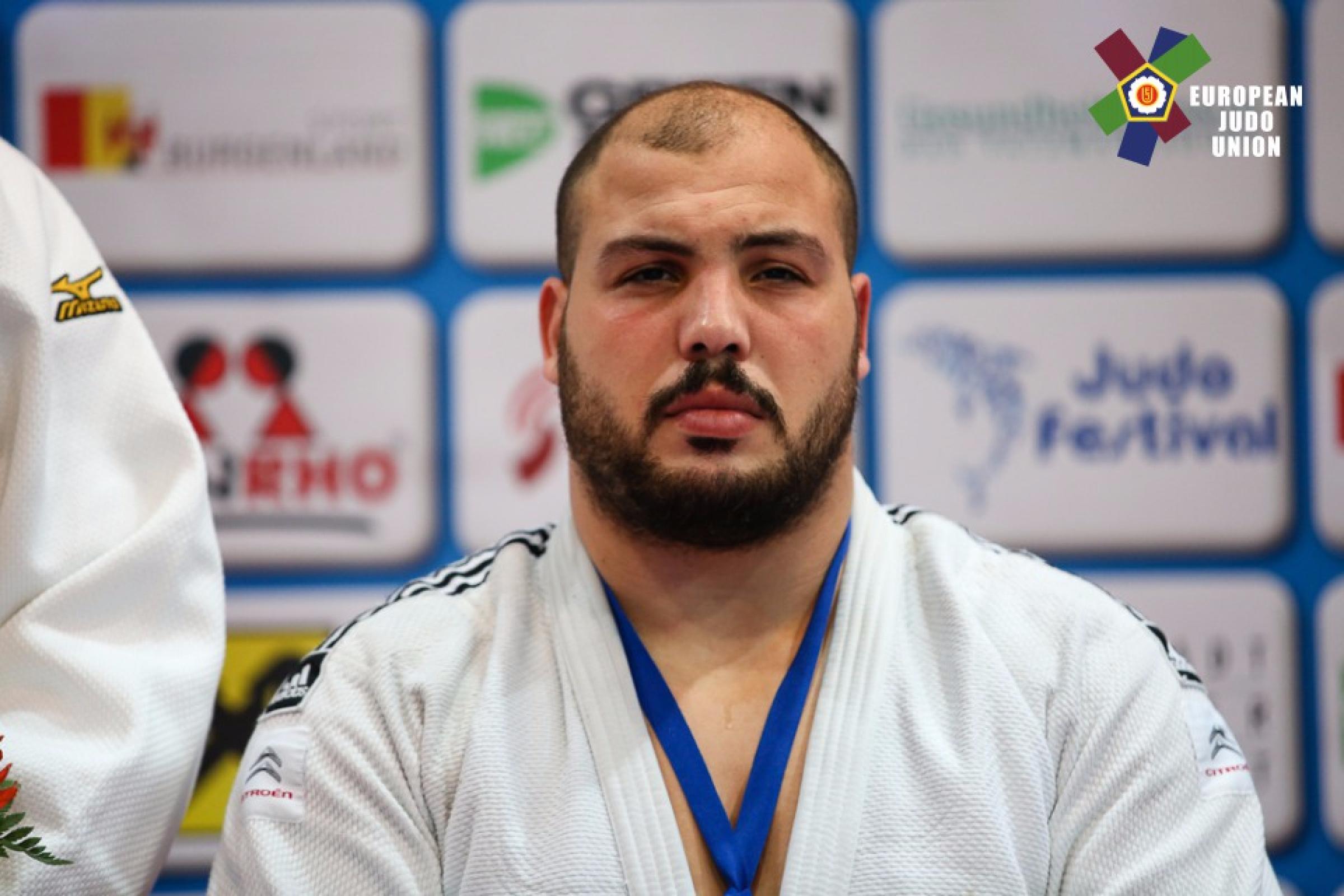 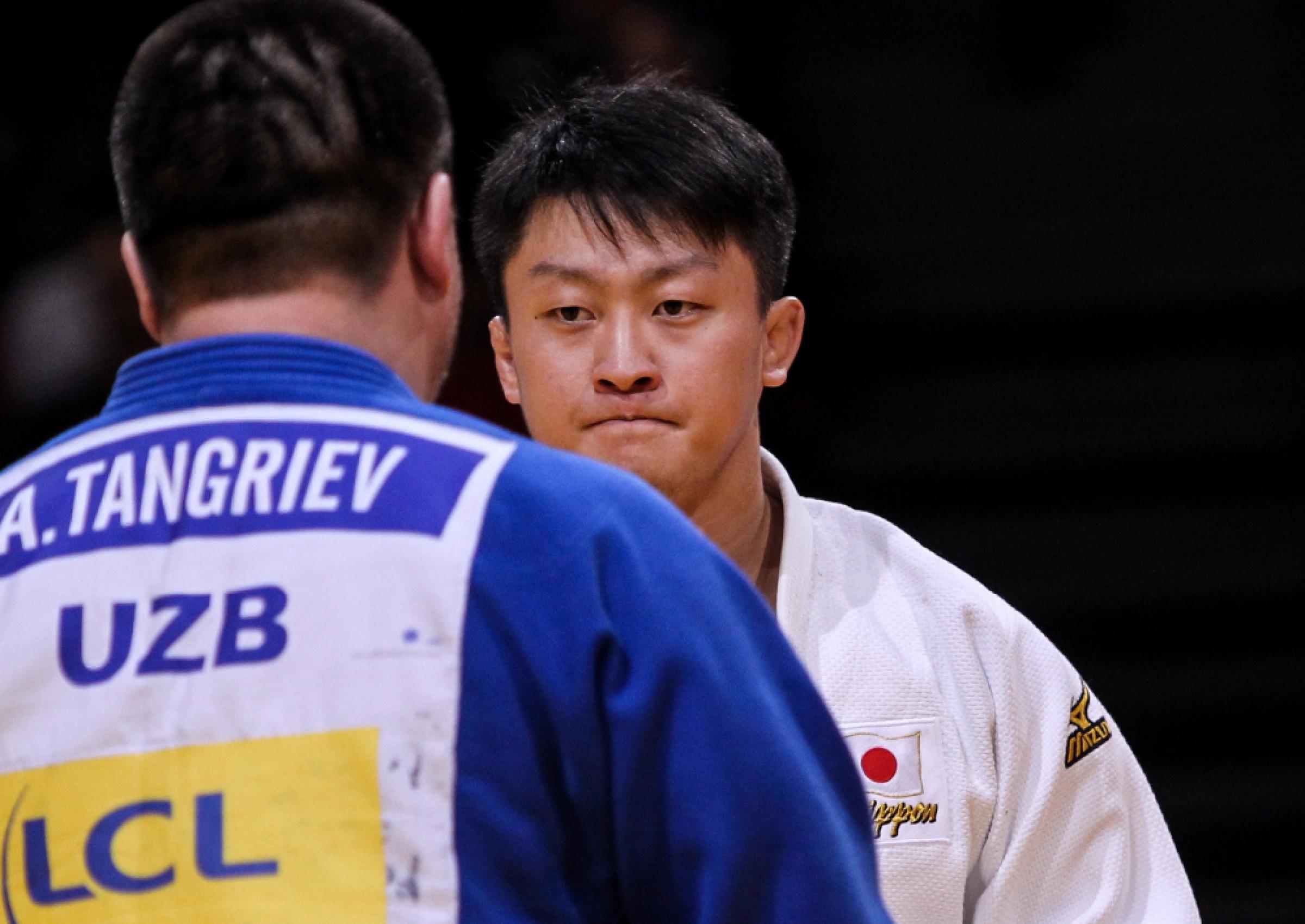 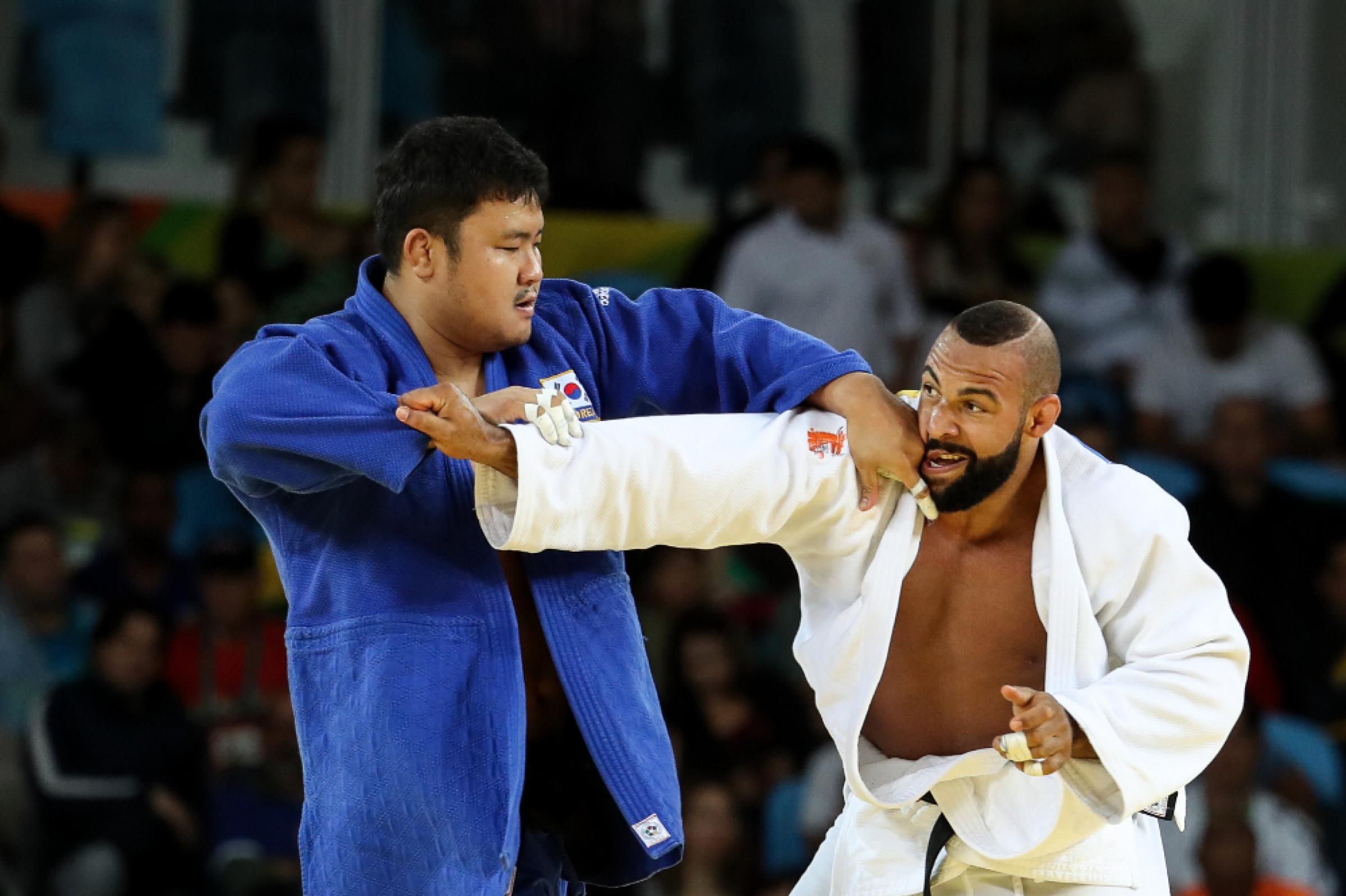 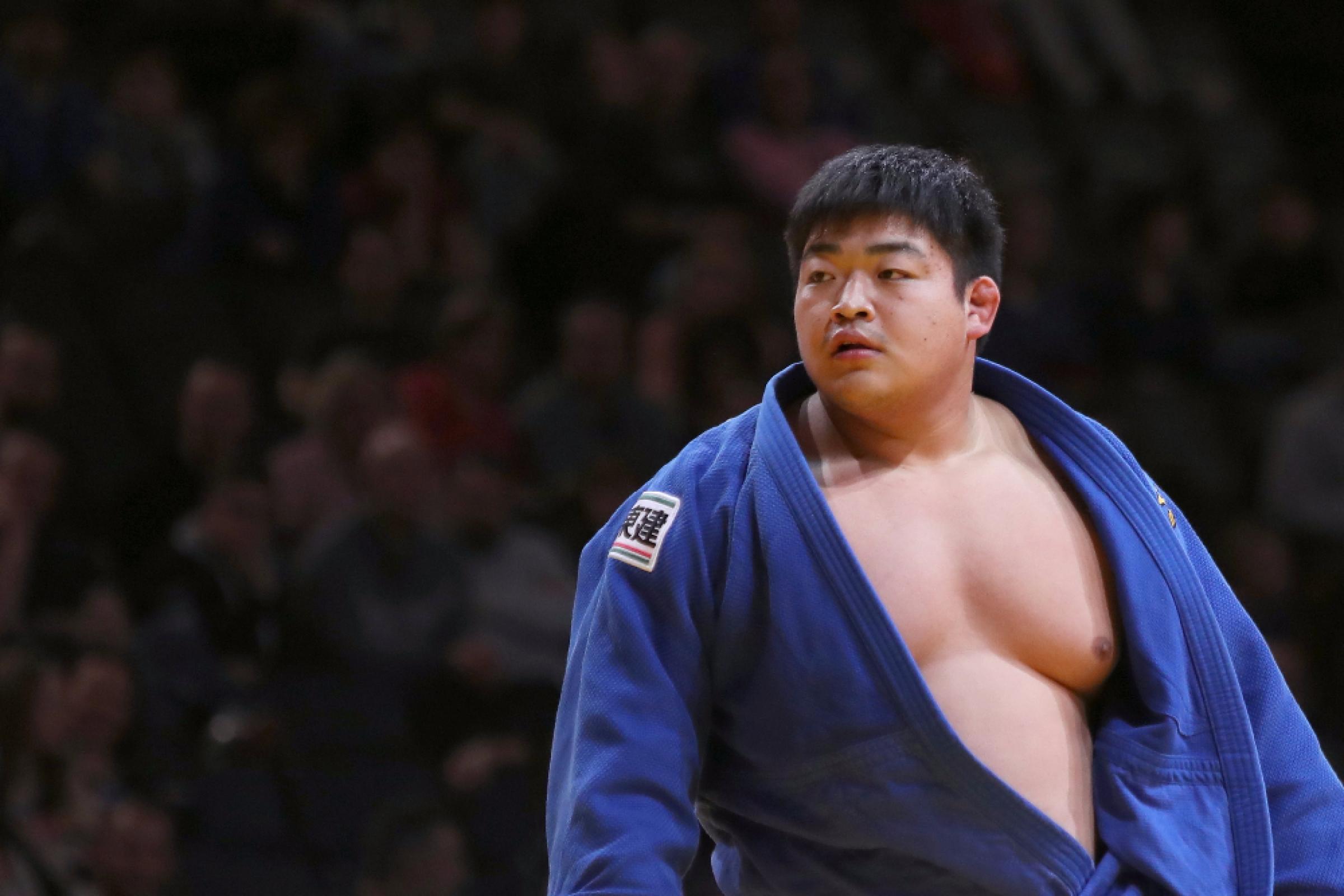