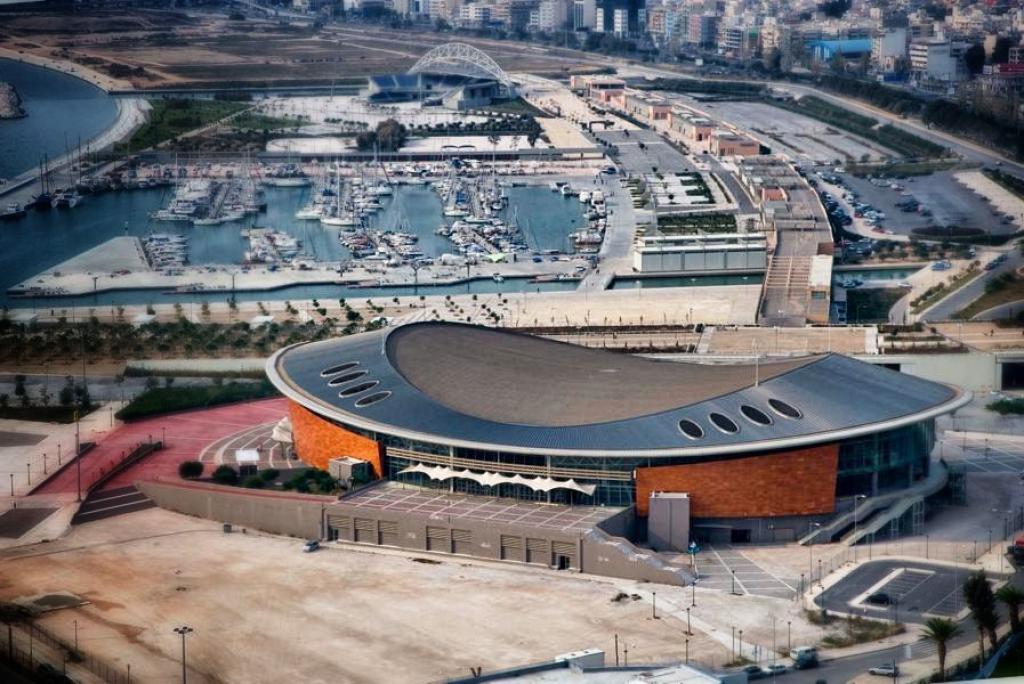 Barely nine months have passed since the European U18 Championships and Greece is again in readiness to open its arms and host judoka from far and wide. This time a key event in the EJU sporting timetable makes the scene, namely the EJU Junior European Judo Cup which bares the name “Iliadis Cup”. This year’s event which constitutes the seventh edition of an already blossoming tournament, is expected to include the likes of 370 athletes originating from 33 countries and four continents, which is an all-time record in the history of the competition. Bear in mind that in the corresponding 2014 edition, held in “Alexandrion Melathron” of Salonika, just 30 countries managed to contest.

The EJU Junior European Judo Cup, which is a part of the IJF World Judo Tour series, will be held in Athens for the first time, in the indoor gym of Paleo Faliro in particular. These were the same premises that hosted the 2004 Olympic tournaments of handball and tae-kwon-do. Being a stadium of unique splendor and exquisiteness, situated very close to downtown Athens and watered by Saronikos Sea, is a great tourist landmark on its own right.

The Athens event which bares the signature of Ilias Iliadis, a twice Olympic medalist and a winner of six world championships medals, will kick off on Saturday at 10am local time. The opening ceremony will inaugurate at 16:30, while half an hour later the first day category finals will be fought. On Sunday, the fights will commence at 10am local time.

After the tournament, namely from 6 to 9 April, the EJU Junior Training Camp will take place at the Sport Hall of Saint Theodore Loutraki.

For the first time, the EJU Junior European Judo Cup will be broadcasted by www.sportsland.gr and www.hjf.gr through live streaming technology.