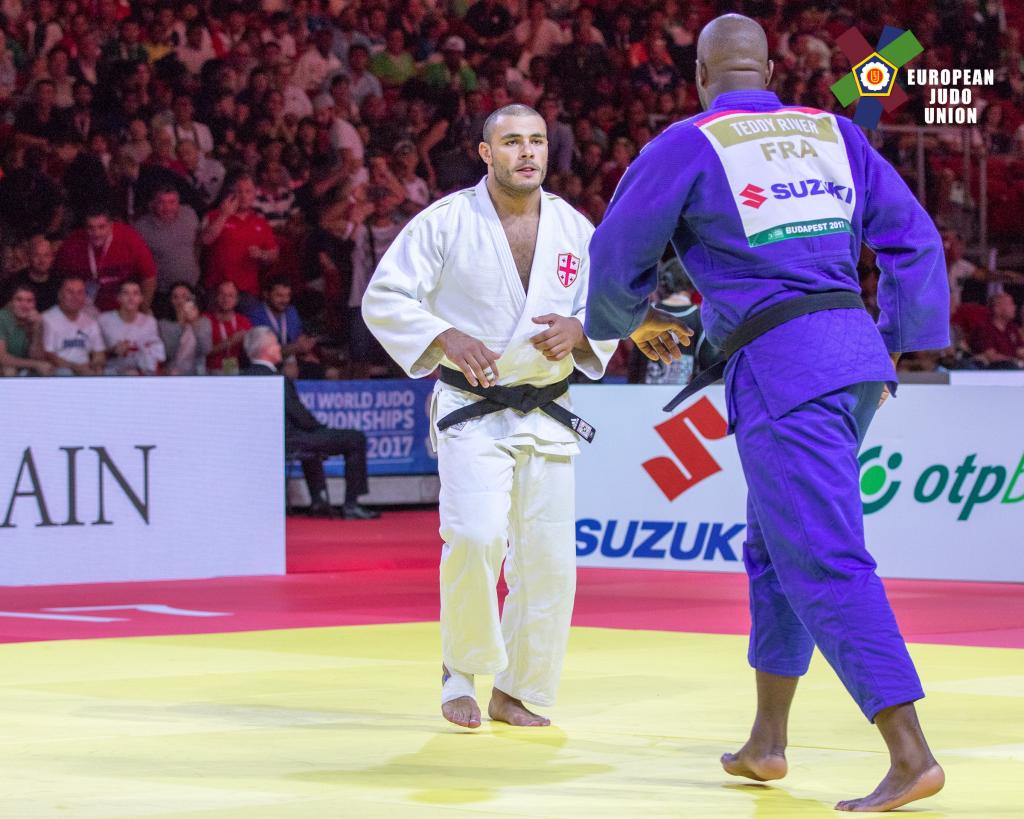 With only a few hours to go until the official draw of the 2018 World Judo Championships, we are ready to introduce the remaining two weight divisions, Women +78kg and Men +100kg category. 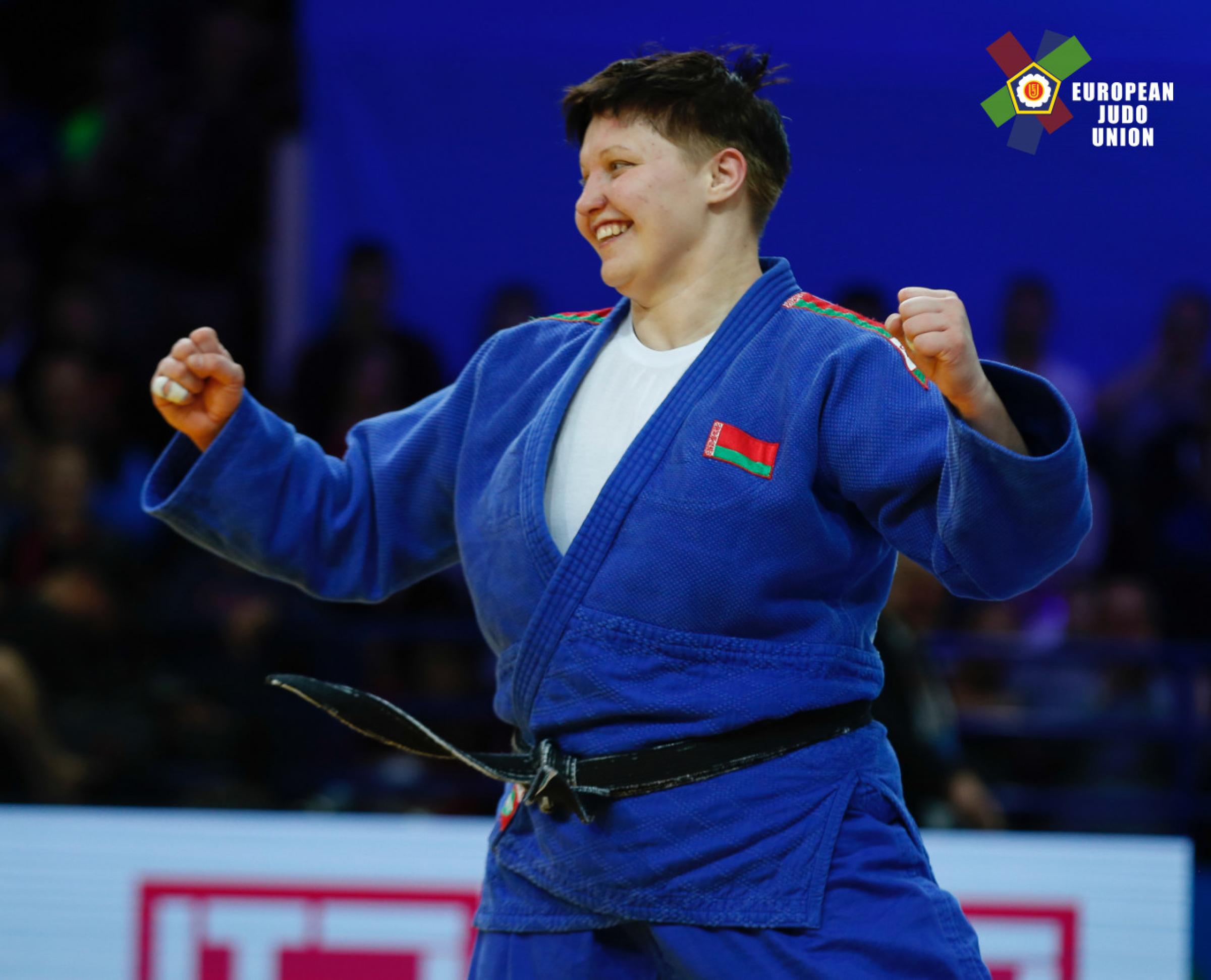 2017 European Champion, Maryna SLUTSKAYA (BLR) will start her day as one of the top seeded players. She will be one of Europe’s hope to peak on the final day of the individual contests at #JudoWorlds2018. 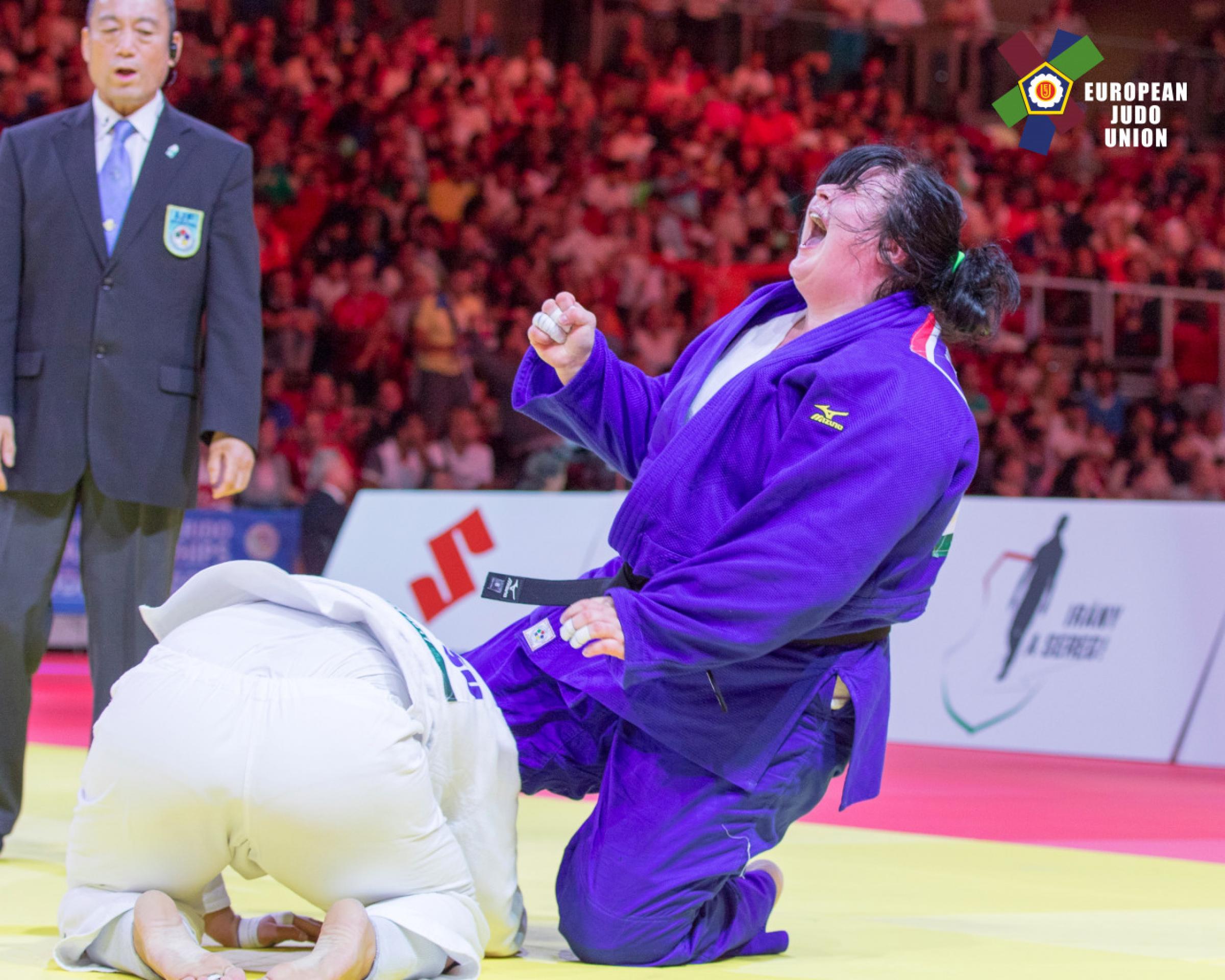 Iryna KINDZERSKA (AZE) celebrating her World bronze medal winning contest last year in Budapest. Repeating her success front of the home crowd would be the icing on the cake for the city of Baku. 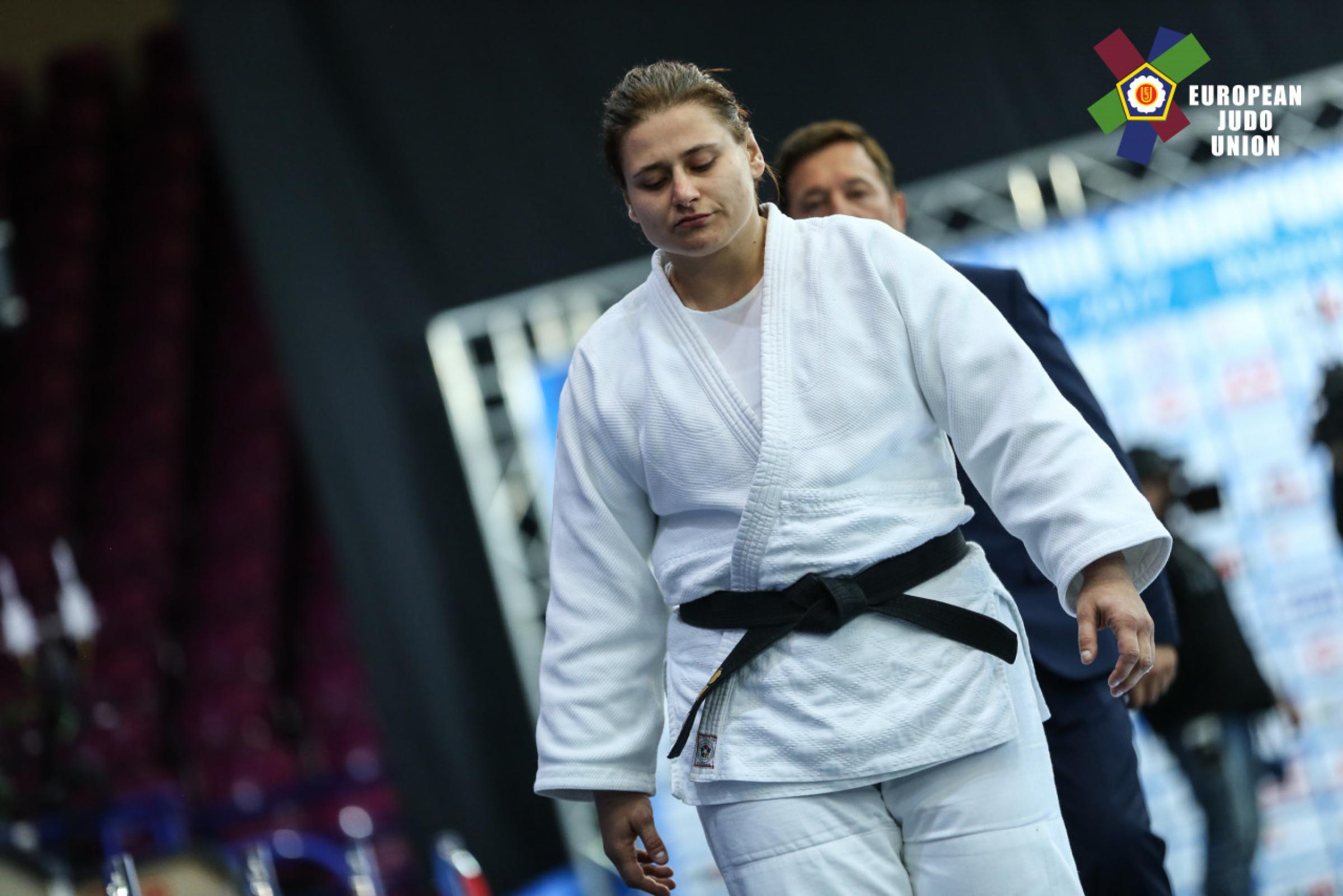 WRL#2 and Triple European medallist, Larisa CERIC (BIH) missed out on the podium last year after loosing out to eventual bronze medallists, Iryna KINDZERSKA (AZE) and Minjeong KIM (KOR). A consistent day from Ceric can support her journey to her first World medal.

The last day of the event will see 34 female athletes take to the field of play in the +78kg category for the precious World title. Last year brought the only celebration for Europe by Iryna KINDZERSKA (AZE). If this was to be repeated this year, the host nation will close their 2018 Judo Worlds in spectacular fashion, the division known to be dominated by judoka mainly from Asia. Europe medal tally could grow if Olympic Bronze medallist of the -78kg category, Anamari VELENSEK (SLO) is able to pull her strength on the final day. The Slovenian athlete collected a few scalps already at IJF World Tour events, however, as we all know, the World Championships is where everyone aims to peak. This will be no difference for European Champion, Maryna SLUTSKAYA (BLR) and WRL#2 Larisa CERIC (BIH). 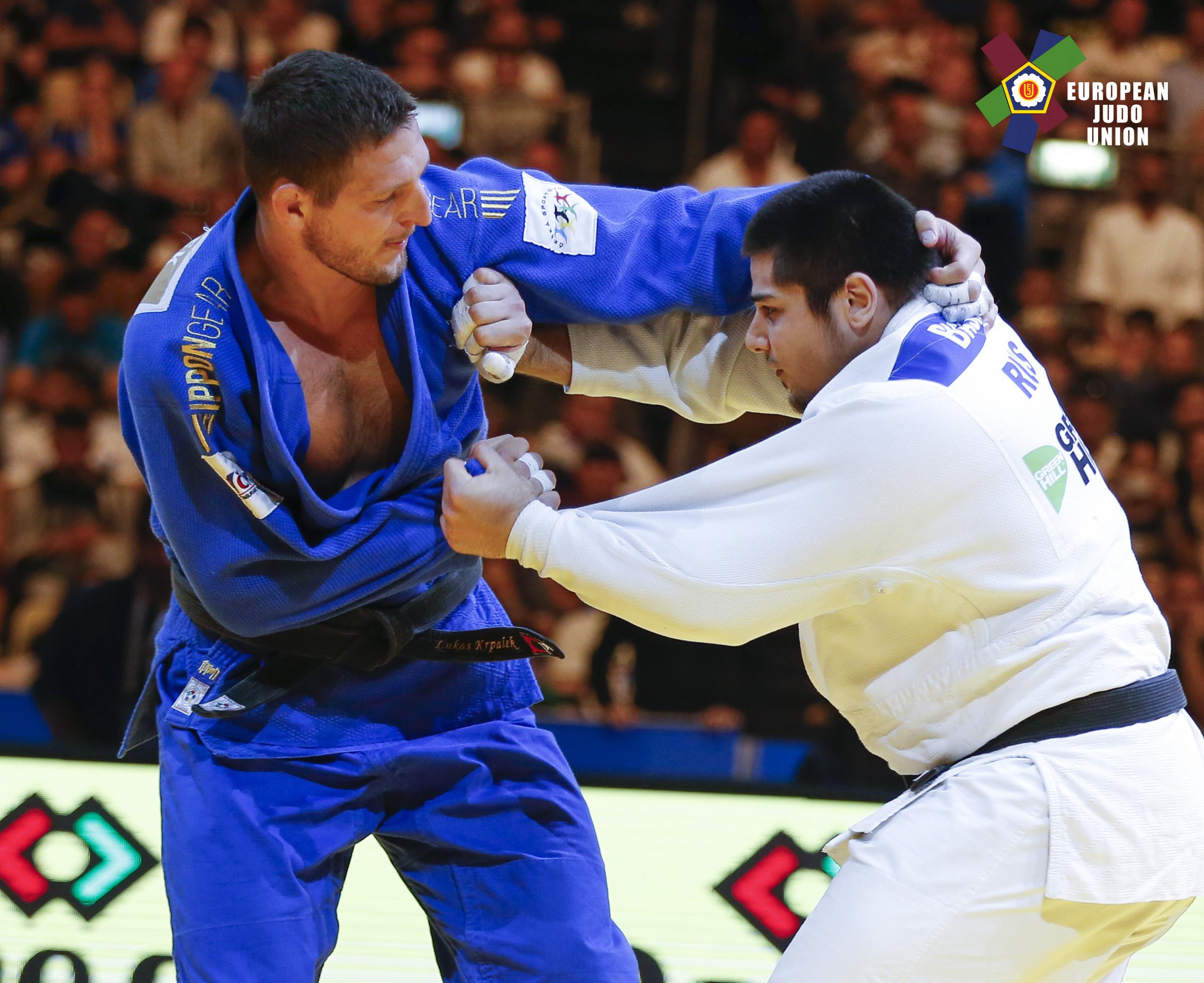 Lukas KRPALEK (CZE) made the triumph trio when winning all, European, World and Olympic Gold in the -100kg category. His next ambition is to repeat it all in the heavy weight division. He topped his medal tally with a European title earlier this year. Can he progress to double joy? 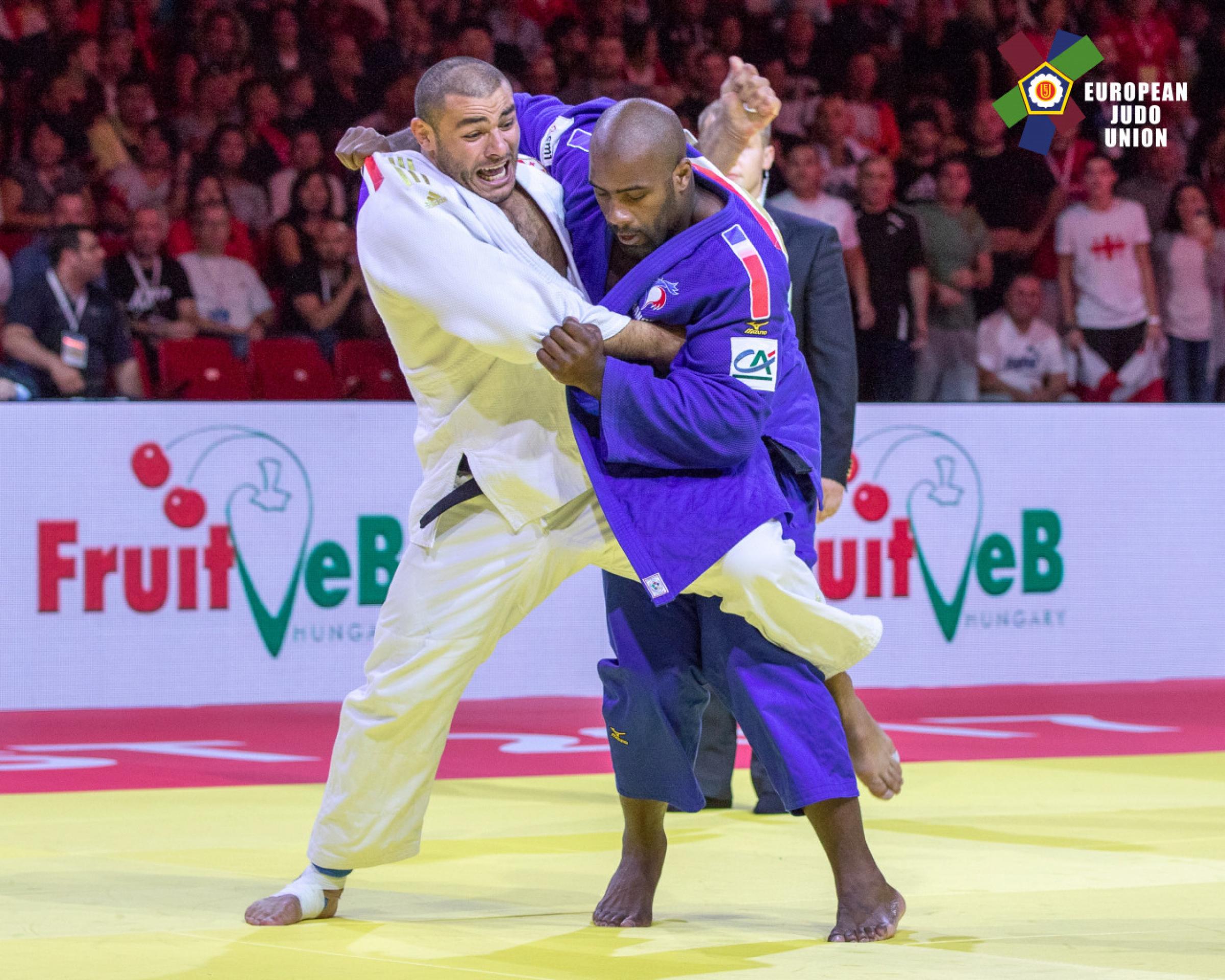 After the rollercoaster of emotion that was felt last year with Guram TUSHISHVILI (GEO) in Budapest, we can be sure to have some similar feelings in Baku as he seeks to win the World title.

Tushishvili for World title in absence of Riner?

On the final day of individual competition, the heavyweight men take the stage in the +100kg category.

After the rollercoaster of emotion that was felt last year with Guram TUSHISHVILI (GEO) in Budapest, we can be sure to have some similar feelings in Baku. In a very close contest we saw the young Georgian almost take away the streak Teddy RINER (FRA) had worked so hard to uphold. The relentless TUSHISHVILI gave it everything he had but fell short of defeating the Frenchman in golden score. A similar outcome occurred in his bronze medal fight against Tuvshinbayar NAIDAN (MGL). The Mongolian Olympic Champion demonstrated his experience and finished the fight in ne waza. Guram has not been disheartened by this and has powered through to take gold in multiple Grand Prix and Grand Slam tournaments as well as achieve the European title.

This year, the Georgian faces a new hurdle in the form of Lukas KRPALEK (CZE). The Czech athlete has made his rounds on the tatami and reached his goals in the -100kg category taking a gold in both the Olympics and World Championships. Starting his +100kg career just a year and a half ago in the Dusseldorf Grand Prix, KRPALEK has proven his talents have not faded, he is now the European Champion in this weight. Without a doubt he will be trying to secure the World title on his way to the Tokyo Olympics.