JUNIOR ATHLETES PREPARE FOR THE DRAW IN BUCHAREST CUP 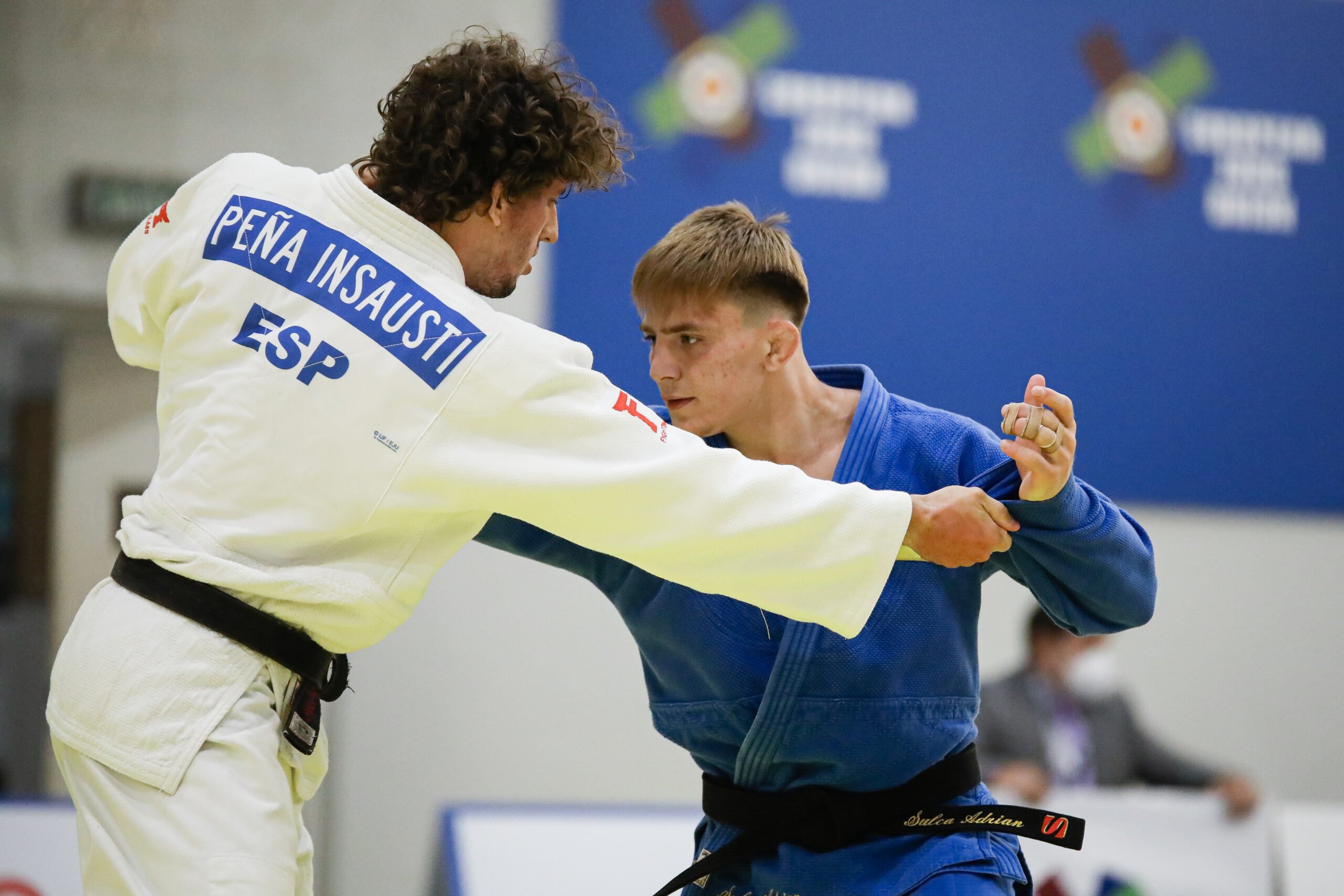 While all eyes have been on Tokyo this week, our budding junior athletes have been preparing in earnest for the junior European cup to be held Bucharest this weekend. The Romanian Judo Federation have done a wonderful job as always in preparation for such an event.

On day one of the junior European cup we will see the lightweight women and heavyweight boys compete, and vice versa on Sunday. An impressive 321 athletes are arriving in Romania, conducting the last of their preparation and some getting ready for the weigh-in.

In the spirit of equality in these games, it is notable that there is an almost equal split this weekend with 161 men and 160 women. Not only are we hosting European athletes but we welcome more from further afield including Guinea and Puerto Rico.

There is an exciting lineup, with athletes who have already racked up experience on the senior stage including Francis DAMIER (FRA). In the senior World Championships Teams event, Damier was instrumental in France’s success, winning a deciding contest against Georgia in their quarter final, who just so happened to be former world and three-time continental champion, Avtandili TCHRICKISHVILI, no easy feat.

We will undoubtedly see some very high standard judo over the weekend, not only in the Olympic Games as they conclude with the mixed teams event, but also in our junior European cup, we wish the best of luck to all competitors.