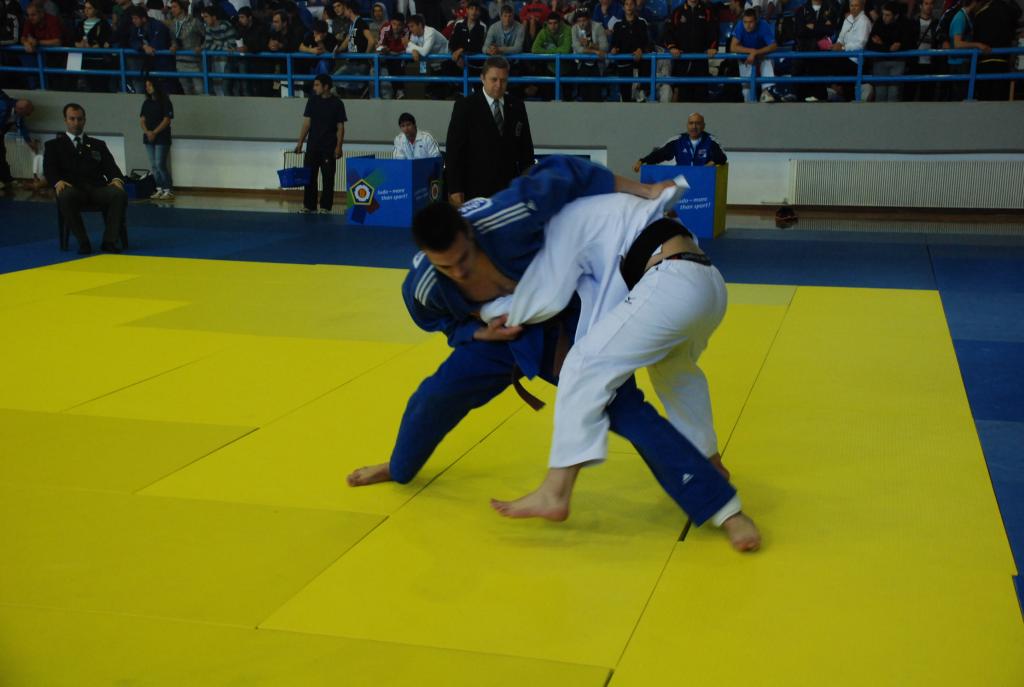 Last weekend the Junior European Cup “Iliadis Cup” was held in Moudania in Greece, approximately 40 km from Thessaloniki in the North of Greece. Sun and sea, good spirits are the natural components that coexist with the Sports Event where 260 judoka represented 18 countries in the “Iliadis Cup”.

It was a great chance for the young Greek judokas to try themselves and gain experiences.

After the tournament the EJU training camp followed where more than two hundred athletes took part.