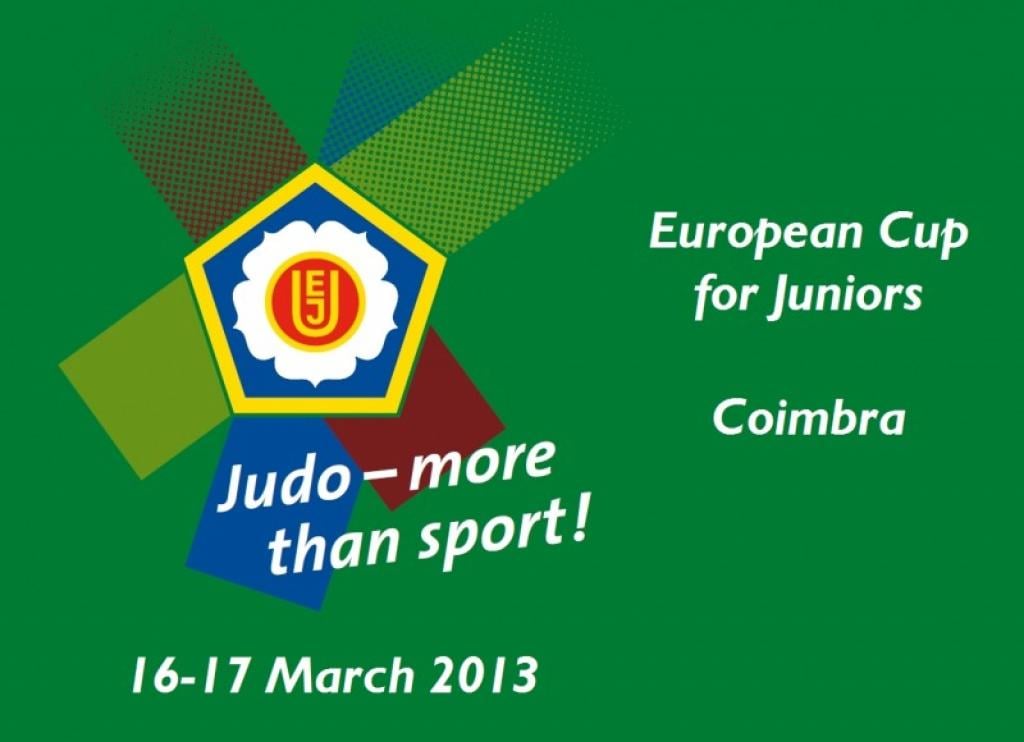 This weekend the Junior European Cup Tour will start traditionally in Coimbra Portugal. Let’s review last year and see who were the dominating nations and judoka. This year we may see the same faces due to the change in the age regulations.

In August 2012 the last Junior European Cup was held, in advance of the European Junior Championships one month later in Porec. The junior tour started in March in Coimbra (POR) and ended in Berlin, just like this year.

Over all 14 events this year Russia collected the most titles in the U20 European Tour. In total 25 events were won by Russian judoka. Russia also won the most medals, 97 and a share of more than 11%. Last year 21 wins in 13 events (10% win share).

Top three nations with most gold medals is Russia, Germany (20) and France (18). The Netherlands was the country with most lost finals, 20 out of 27 final spots. Romania was much more efficient with 9 finals and eight wins, four by junior top star Alexandra Florian.

French Linsay Tsang Sam Moi was a bit unlucky losing three finals, but with a bit of help of her example and Olympic Champion Lucie Decosse she will get what she wants for a golden career.

Germany was the strongest this season in the women’s categories. With twelve victories they top the tally for France (11) and Turkey (8). Last year Germany also topped the women’s tally with even 16 victories. At world level the women are going through a difficult time at World or Olympic events, with only Kerstin Thiele to reach a podium, so good to know there are more talents banging on the doors.

The average age of the medallists was 17.5 years, as usual last years. Out of 294 medalists this year in the European tour, 9 judoka have already won the European junior title. Fabienne Kocher (SUI) is the only who has won two European Championships medals in her young career.

A successful junior tour doesn’t guarantee success at the European Championships, but Sappho Coban of Germany won two European Cups and claimed the European title and was recently in the final of her first Senior European Open in Prague.

Irina Dolgova dominated the whole season in this age category. Most of the European Champions of Porec won one or more European Cup as indicator. Quertinmont (BEL), Babintseva (UKR) and Azoidis (GRE) were the only exceptions who didn’t win a European Cup in advance.

Watch the most dominant nations of last year in a statistic