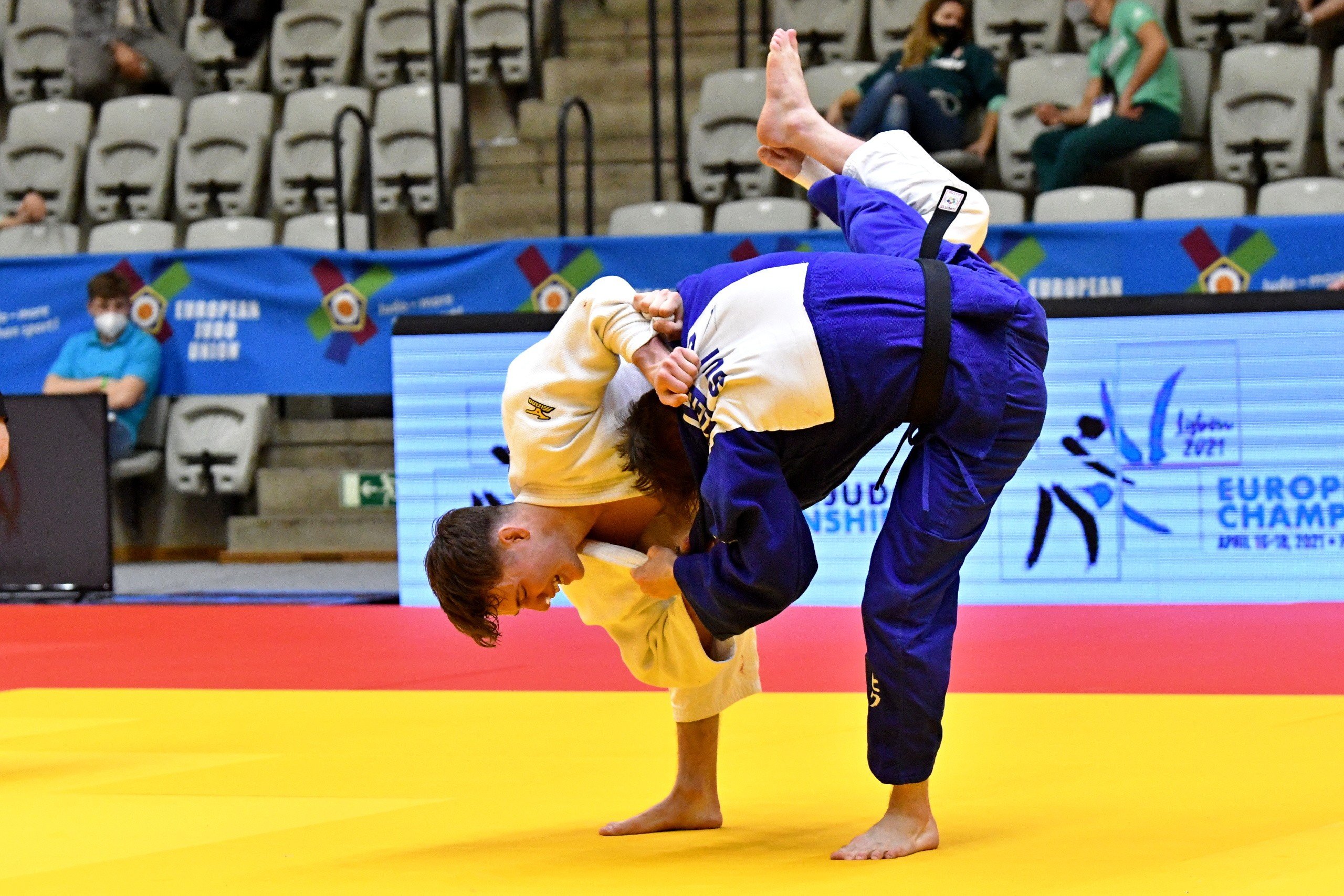 It is never easy when a youngster sets out to launch an international career. Of course, there are exceptions. But, it follows that success early on, tends to attract attention. 20-year old Emiel JARING (NED) will be attracting attention after his first appearance at a senior European Open that resulted in a gold medal in the -60kg category in Prague.

Making things that little bit more difficult was the fact that Jaring in his opening contest was drawn against the number one seed, NAJI David (HUN). The Hungarian proved an awkward opponent and it was not until close to the end of the contest that Jaring was able to execute a left sided kata guruma for ippon. In the quarter-final Jaring faced VIDA Andras (HUN) whom he threw after 12 seconds of golden score with koshi guruma for ippon. In the semi-final Antonin DVORACEK (CZE), a promising youngster, delayed Jaring momentarily. But two scores were enough to see the Jaring into the final where the Dutchman came up against Samuel WAIZENEGGER (SUI). It was a tough outing and Jaring was taken to golden score. But after 3:15 in added time Jaring unleashed a beautiful left uchi mata for ippon to take the gold medal. 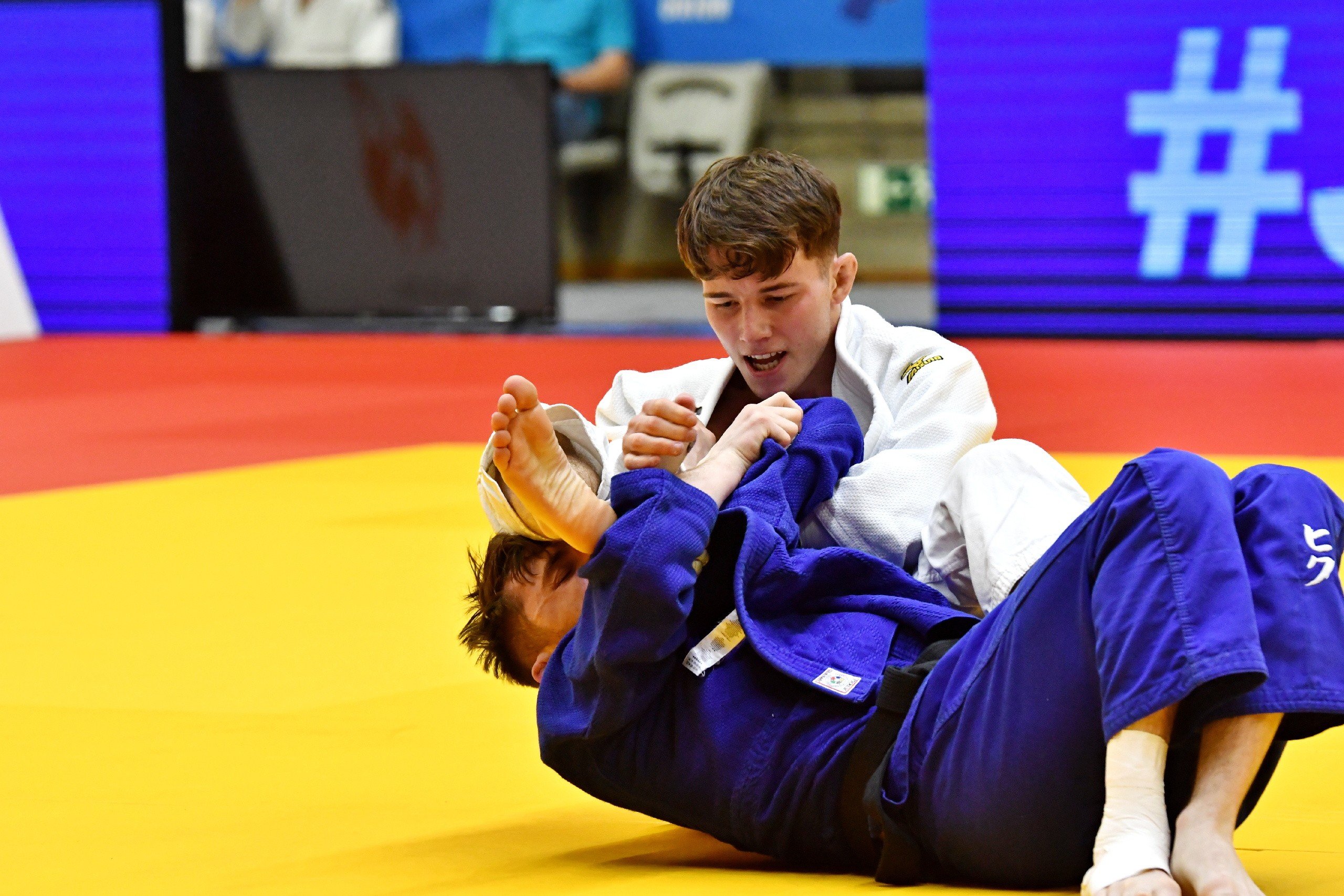 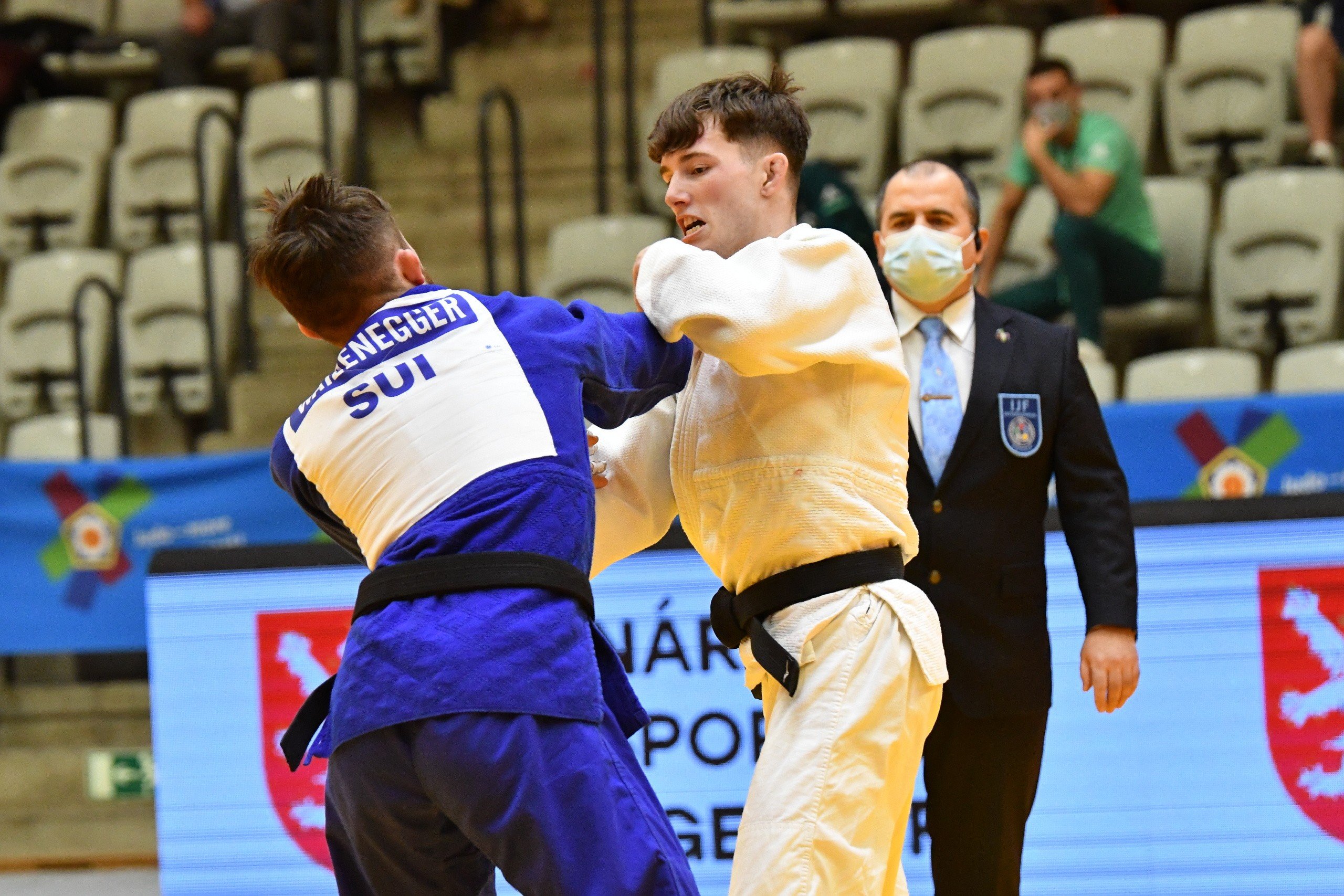 After the awarding ceremony Jaring said, “When I woke up I felt strong and fit and I knew it was going to be a beautiful day. The [covid-19] conditions were easy to manage here because they are similar to what we have in Holland. I think I was happiest with the way I fought in the final, especially because of the length of time in golden score. I think what gave me the edge today was because I had a plan that I was able to stick with and it finally paid off.”