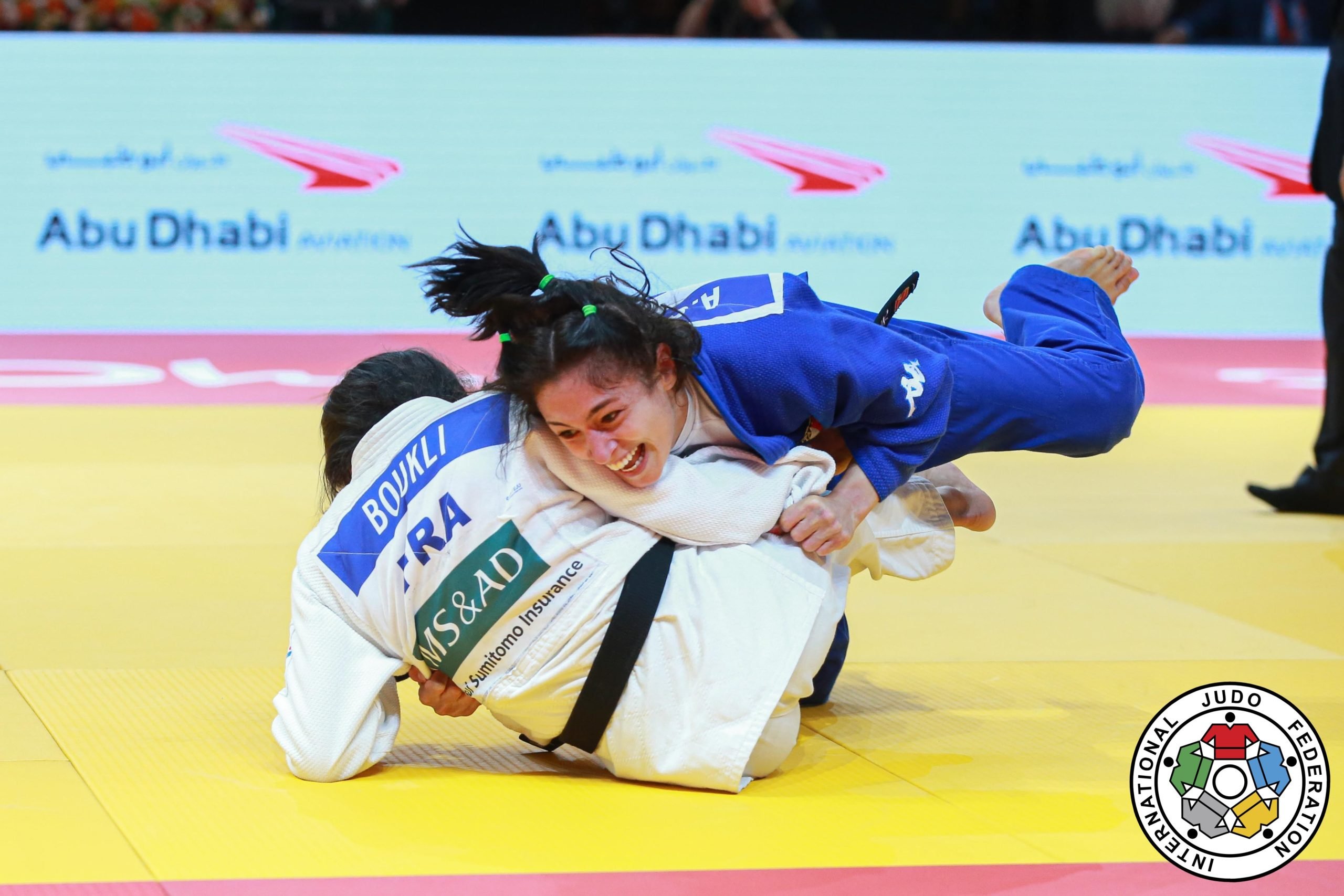 Whatever plans the Italians may have had for representation in the -48kg they will likely require serious changes after 19-year old Assunta SCUTTO (ITA) won gold in Abu Dhabi. In only her second grand slam event unseeded Scutto defeated four seeds on her way to the gold medal. Showing just as much battling spirit as she had when winning the junior world championships a little over a month ago, Scutto disposed first of all of Mary Dee VARGAS (CHI) whom she threw for ippon with a huge o goshi.

In the quarter-final a single waza ari from a low right-side morote seoi nage against Shira RISHONY (ISR) was enough to put Scutto into the semi-final. Sabina GILIAZOVA (RUS) was unable to test Scutto as during the first ne waza exchange the Italian applied kuzure tate shio gatame from which the Russian submitted. In the final Scutto faced Shrine BOUKLI (FRA) to whom she had lost at the Paris Grand Slam a little over a month ago. This time it was Scutto who came out on top when after 24 seconds of golden score Scutto launched a right-sided o uchi gari that brought Boukli down on to her side for a match-ending waza ari.

In the -60kg category Ramazan ABDULAEV (RUS) collected a silver medal when he lost in the final to Olympic silver medallist YANG Yung Wei (TPE). There were bronze medals for Cedris REVOL (FRA) and Samuel HALL (GBR).

In the -52kg category the gold medal went to Amandine BUCHARD (FRA) when she defeated Chelsie GILES (GBR). There was a bronze medal for Gefen PRIMO (ISR). 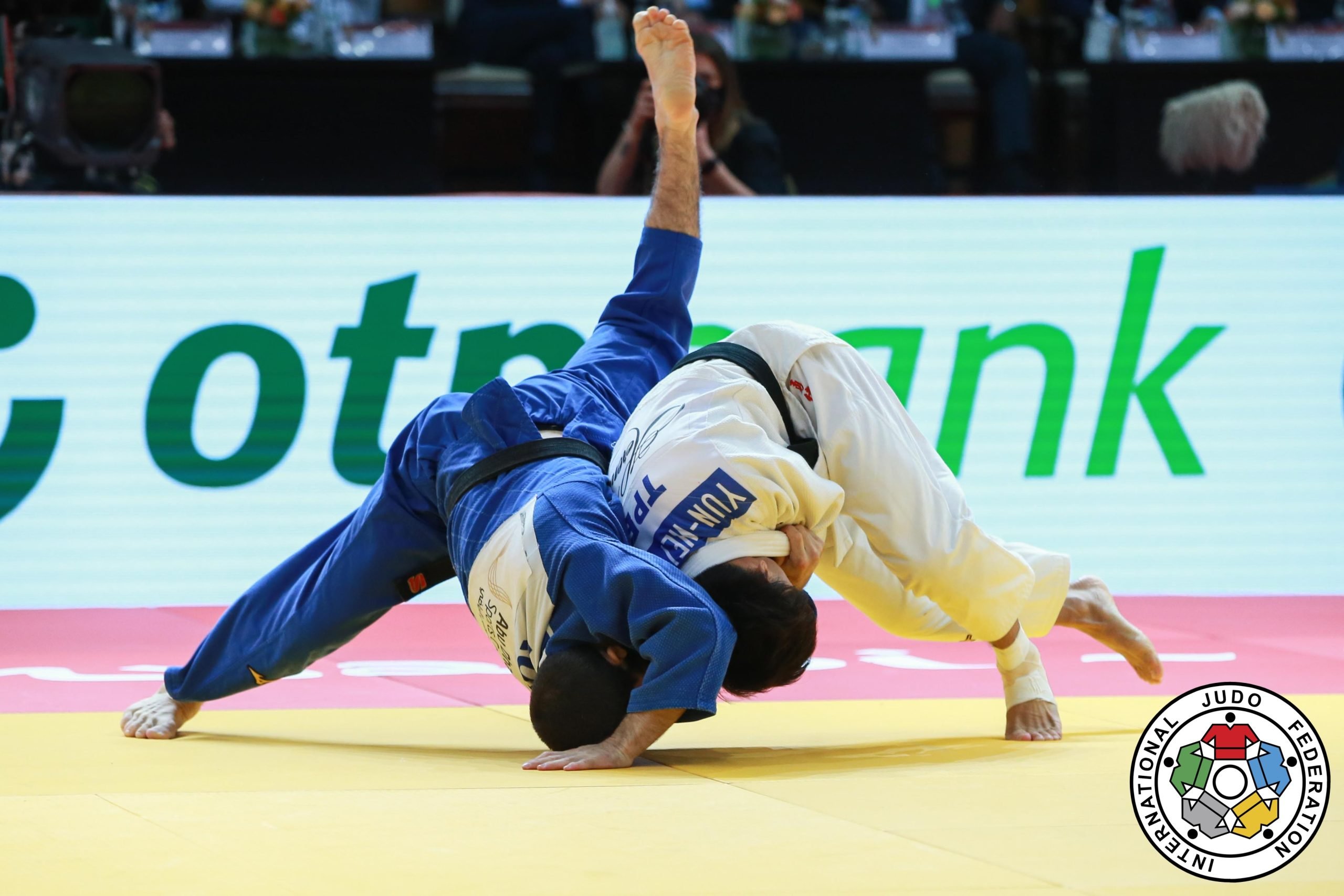 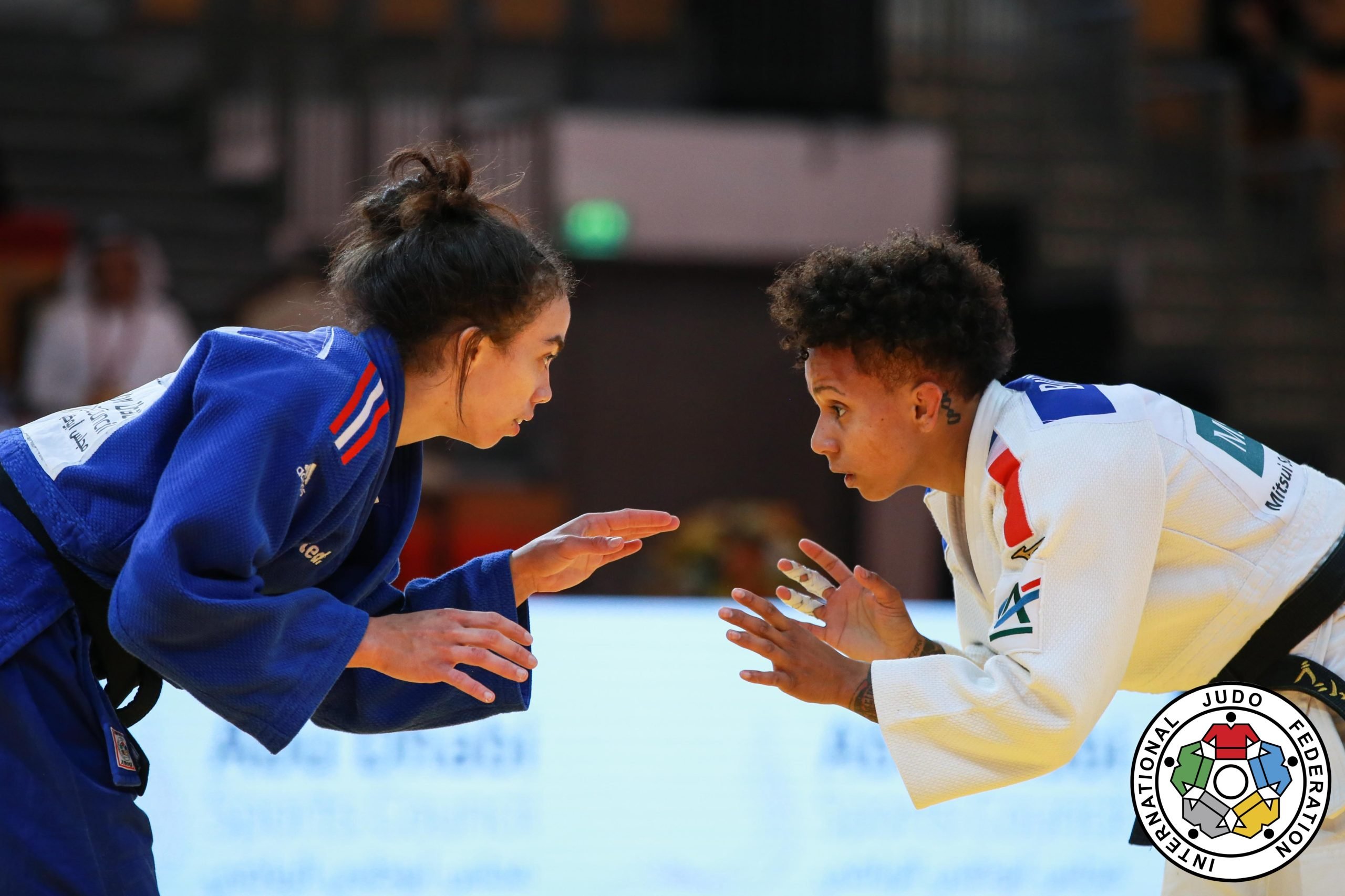 In the -66kg category the gold medal was won by Denis VIERU (MDA) who in the final defeated Ismail MISIROV (RUS). There was a bronze medal for Bogdan IADOV (UKR).

In the -57kg category the gold medal was won by Team MONTEIRO (POR) when in the final she defeated Priscilla GNETO (FRA). There was a bronze medal for Faiza MOKDAR (FRA).