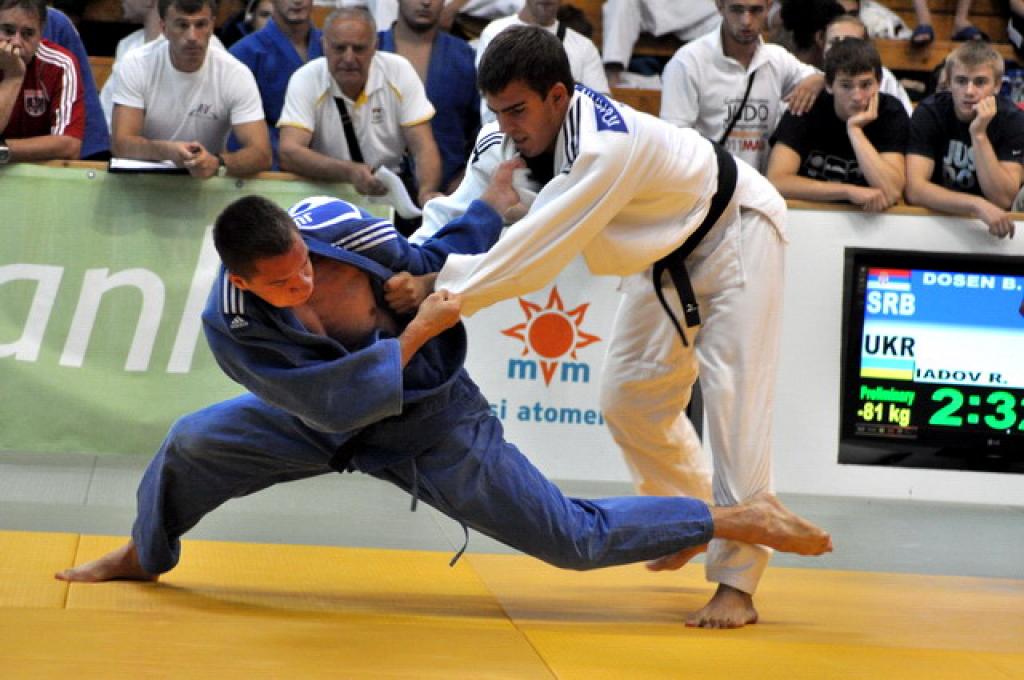 This weekend in the European Cup for Juniors in Paks, Hungary is held, also know as the Atom Cup.

The Dutch team took the lead after first day of the competitions with three gold medals.

The category under U81kg was won by Portuguese Celio Dias in the final against Ghenadie Pretivatii (MDA). Bronze medals were collected by Ivaylo Ivanov (BUL) and Mistral Janssen (NED).

In the category U90kg three medals were won by Dutch players. In an all-Dutch final Michael Korrel was better than Michel Verhagen. One bronze medal was Gained by their team mate Max de Vreeze and Gergo Fogasy from host nation Hungary.

In the heavyweight category a gold medal was claimed by Ukrainian Andriy Kolesnyk who beat Vito Dragic of Slovenia. Bronze medals were for Atilla Fabian (HUH)and Anton Rudnyk (UKR).

In the category U48kg the best of 2012 was Bulgarian judoka Magdalena Varbanova who won the final fight against Nicole Kaiser (AUT). Noa Minske (ISR) and Patrycia Szekely (GER)finished their competition at the third place.

Results details you can find below:
https://www.eju.net/results/?mode=showResult&id=1011

Photos you can see in our media gallery: