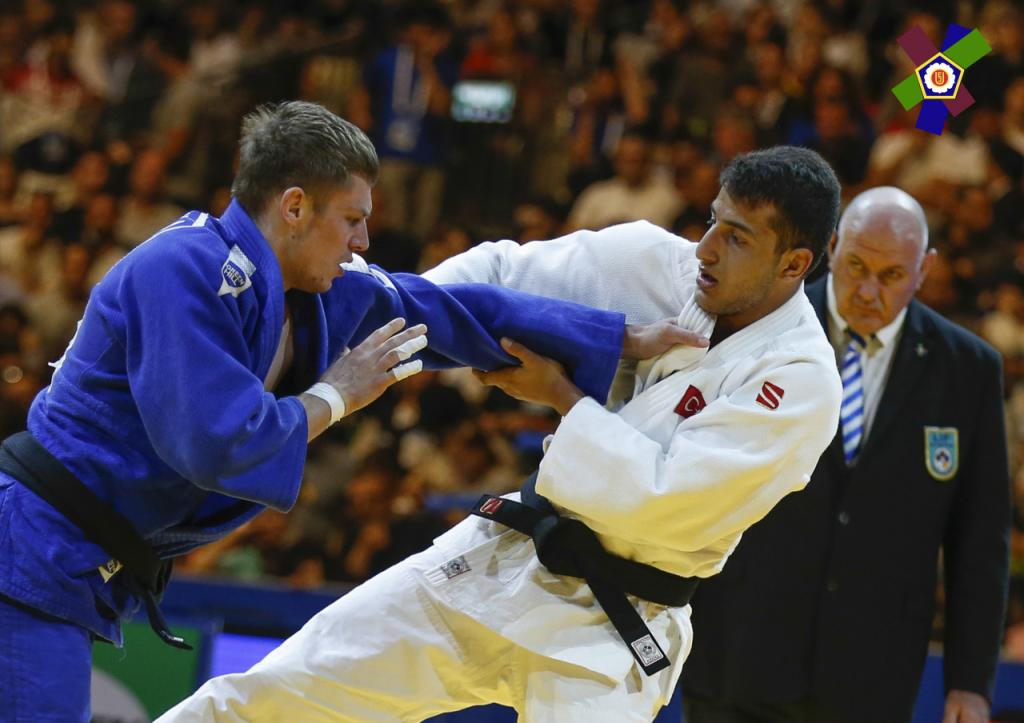 The second day of the Junior World Judo Championships 2018 will stage the following four weight divisions: -52kg, -57kg, -66kg and -73kg category. The Imperial Ballroom will set another day of wide medal hopes for Europe. 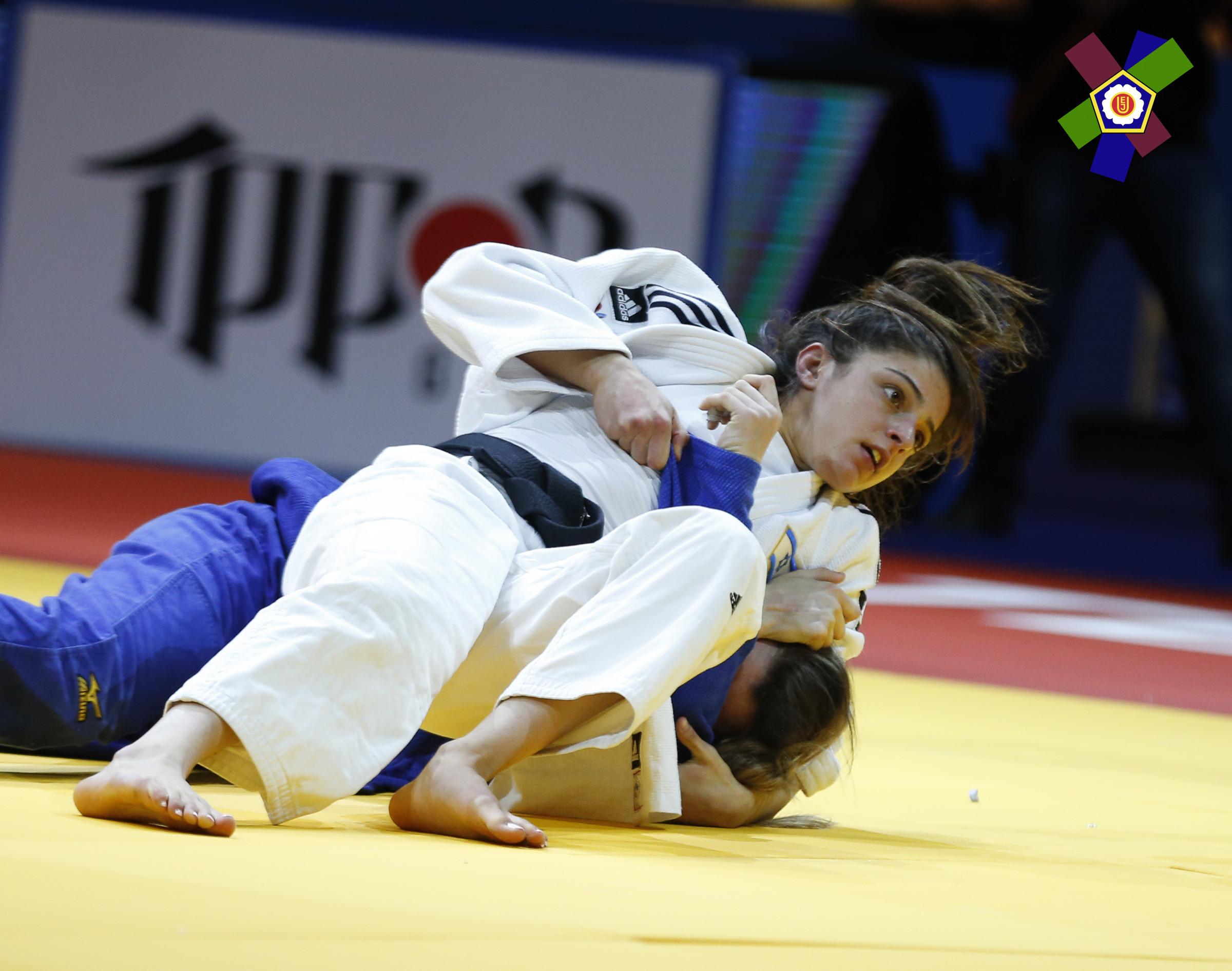 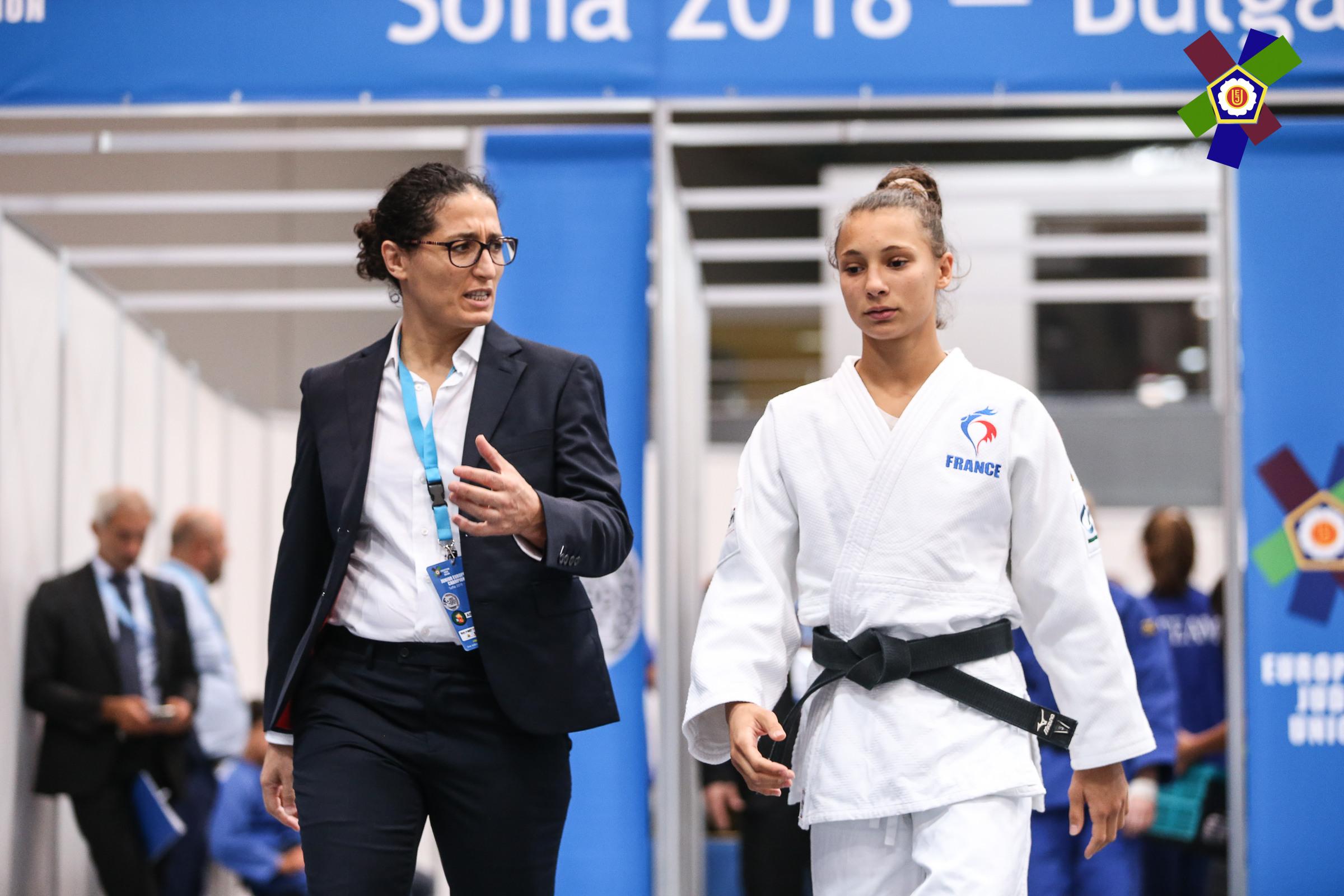 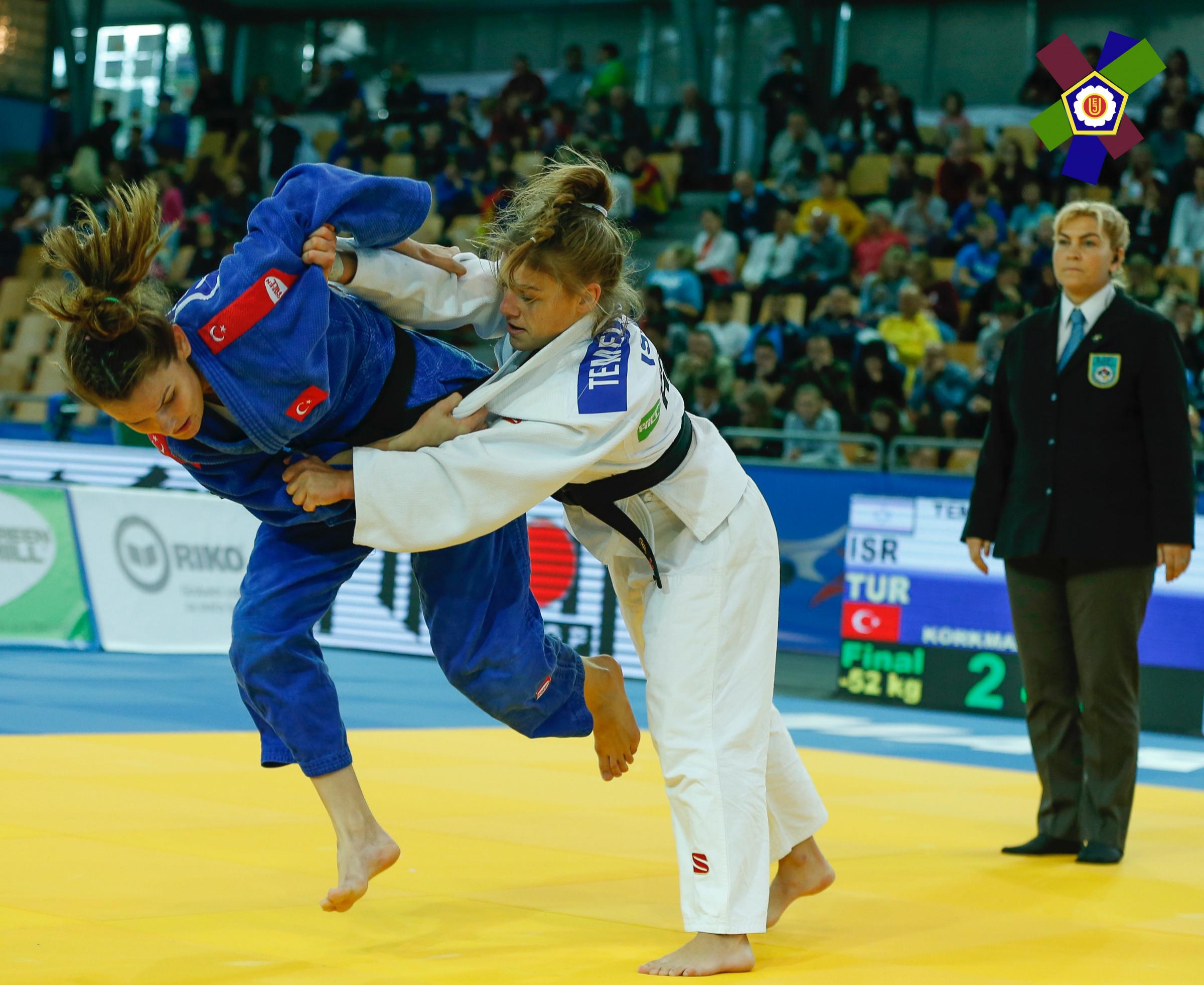 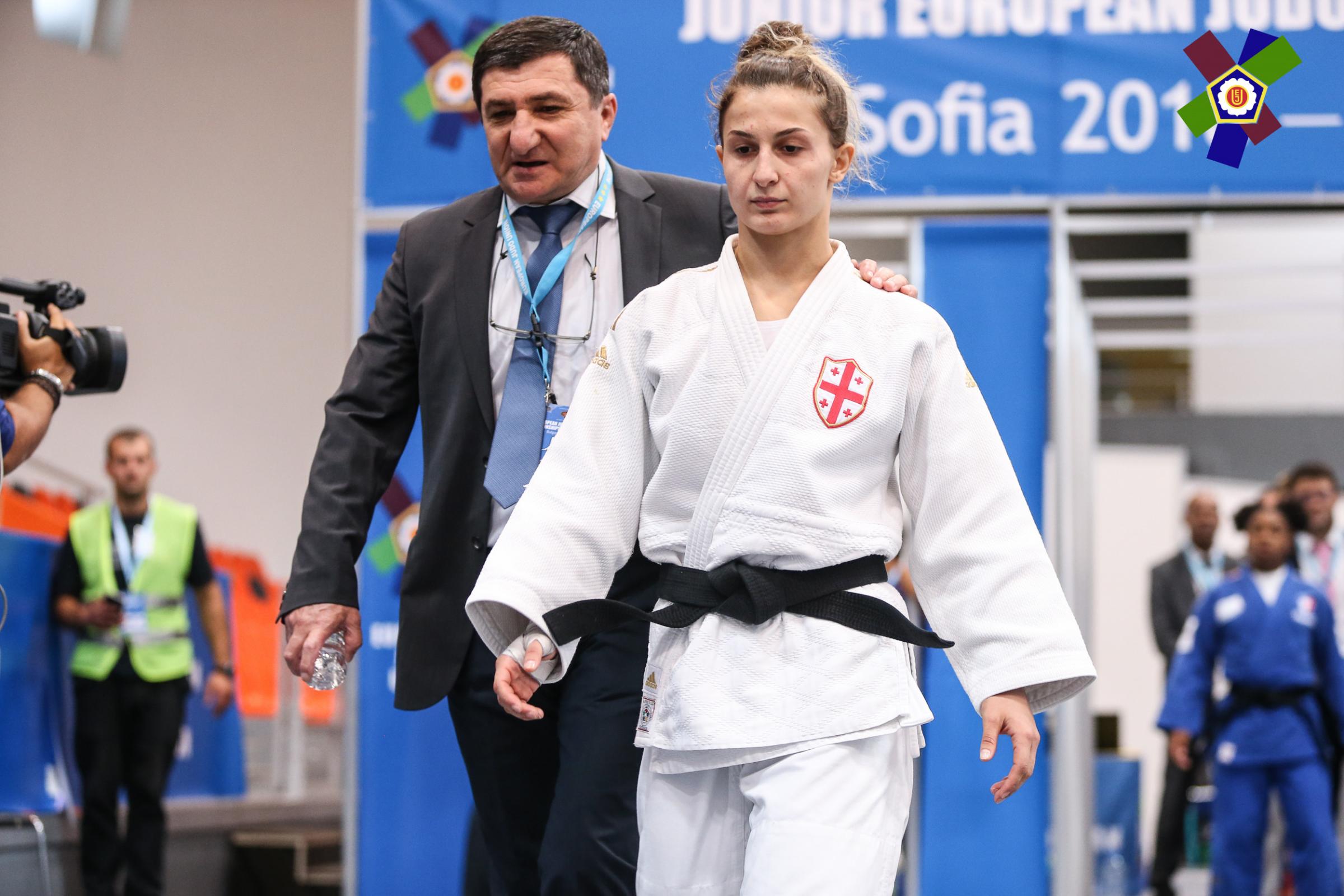 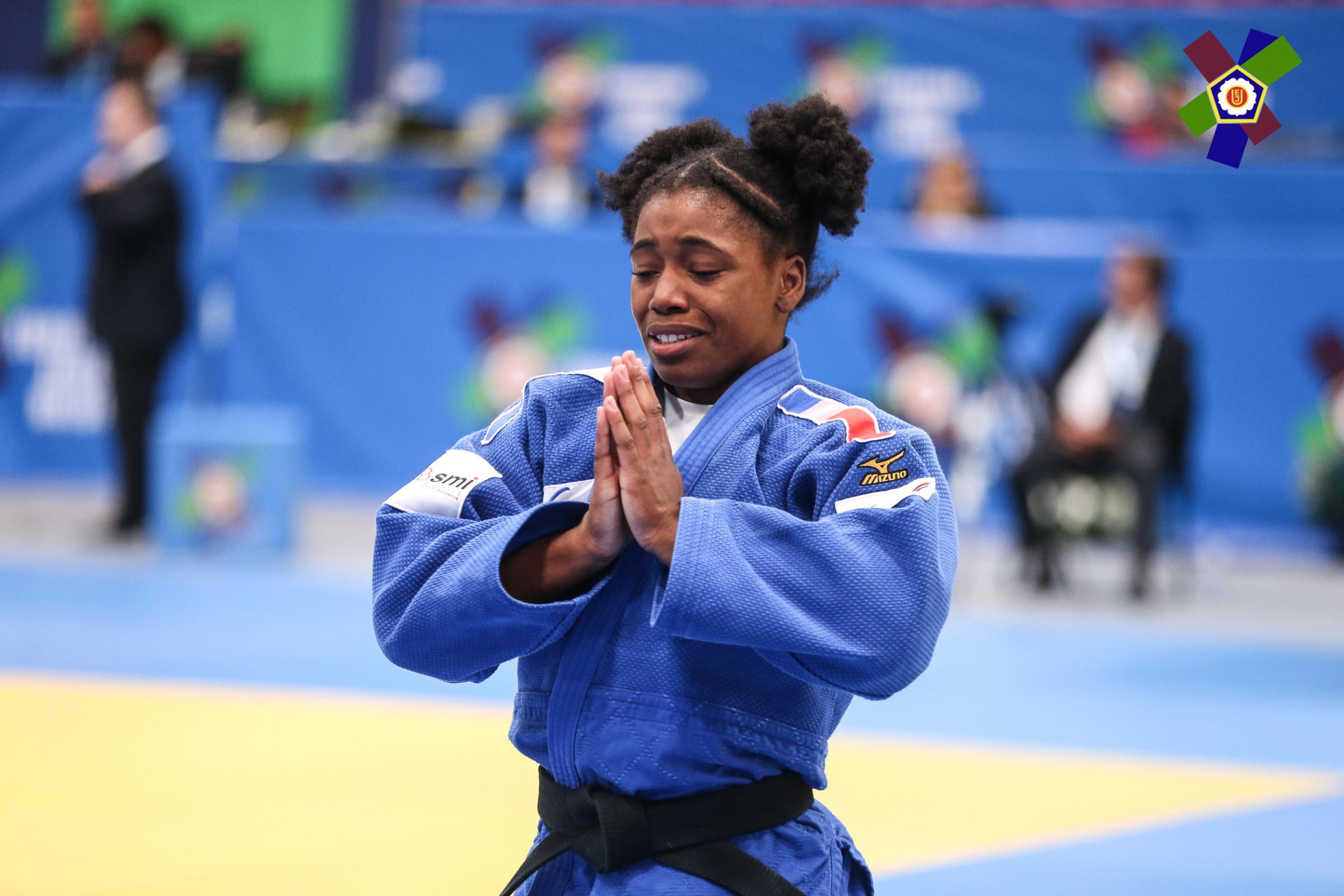 One of those medals will surely be expected by Gefen PRIMO (ISR). Only a little over a year ago that the 18-year-old judoka was celebrating her European Youth Olympic Festival (EYOF) gold medal. A few months later, still as a Cadet, she made her mark at the Junior Europeans when picking up a bronze. Exactly six month ago she was celebrating her Senior European Championships bronze medal, leaving fingerprints amongst the elites. The enormous improvement in such a period of time and the experience Primo gained along the way will certainly benefit her in Nassau. Faiza MOKDAR (FRA) is setting a similar story as the French judoka won both, Cadet and Junior Europeans this year with only a few month apart. 2017 Junior European Champion, Irem KORKMAZ (TUR) has also been competing at the Senior level, striking against high profiled athletes. Her experience a stage above will also be a great addition to what’s hoping to be ‘a good day in the office’ for the Turkish team. Top picks of the -57kg category will be Junior European Champion, Sarah Leonie CYSIQUE (FRA) with a group of Junior European medallists, Eteri LIPARTELIANI (GEO), Marica PERISIC (SRB) and Acelya TOPRAK (GBR). However, the closest to reach the medal zone a year ago was Tihea TOPOLOVEC (CRO). 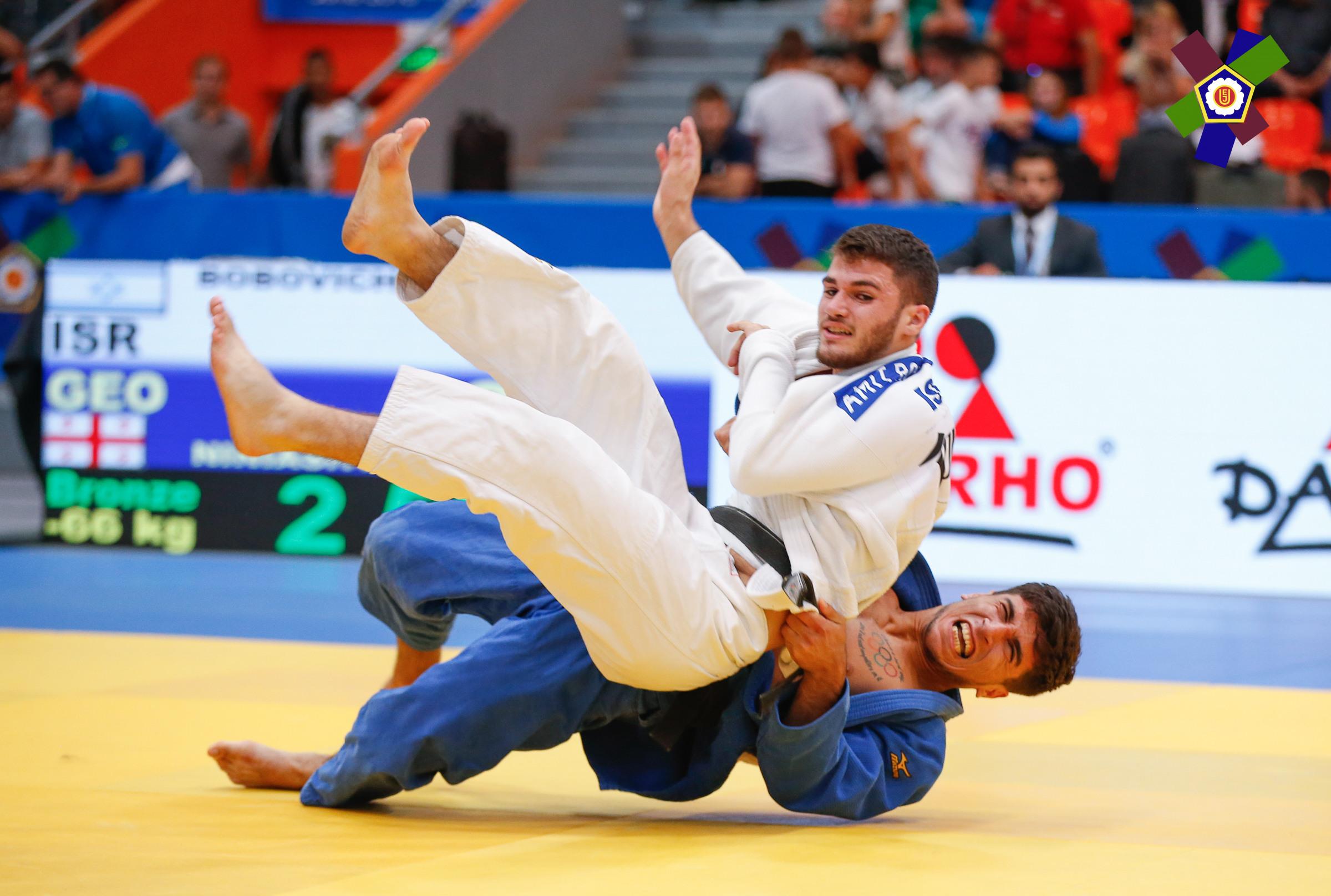 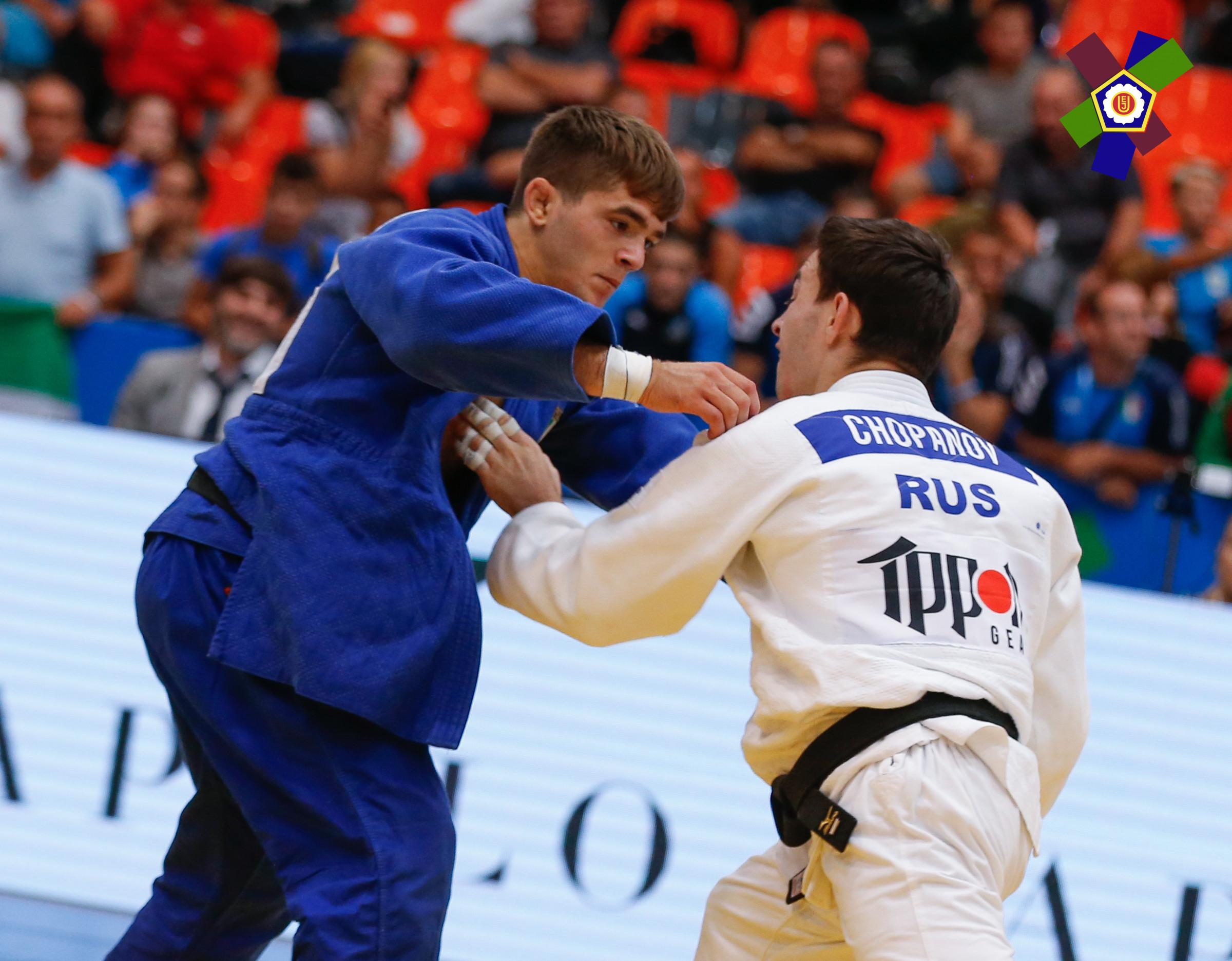 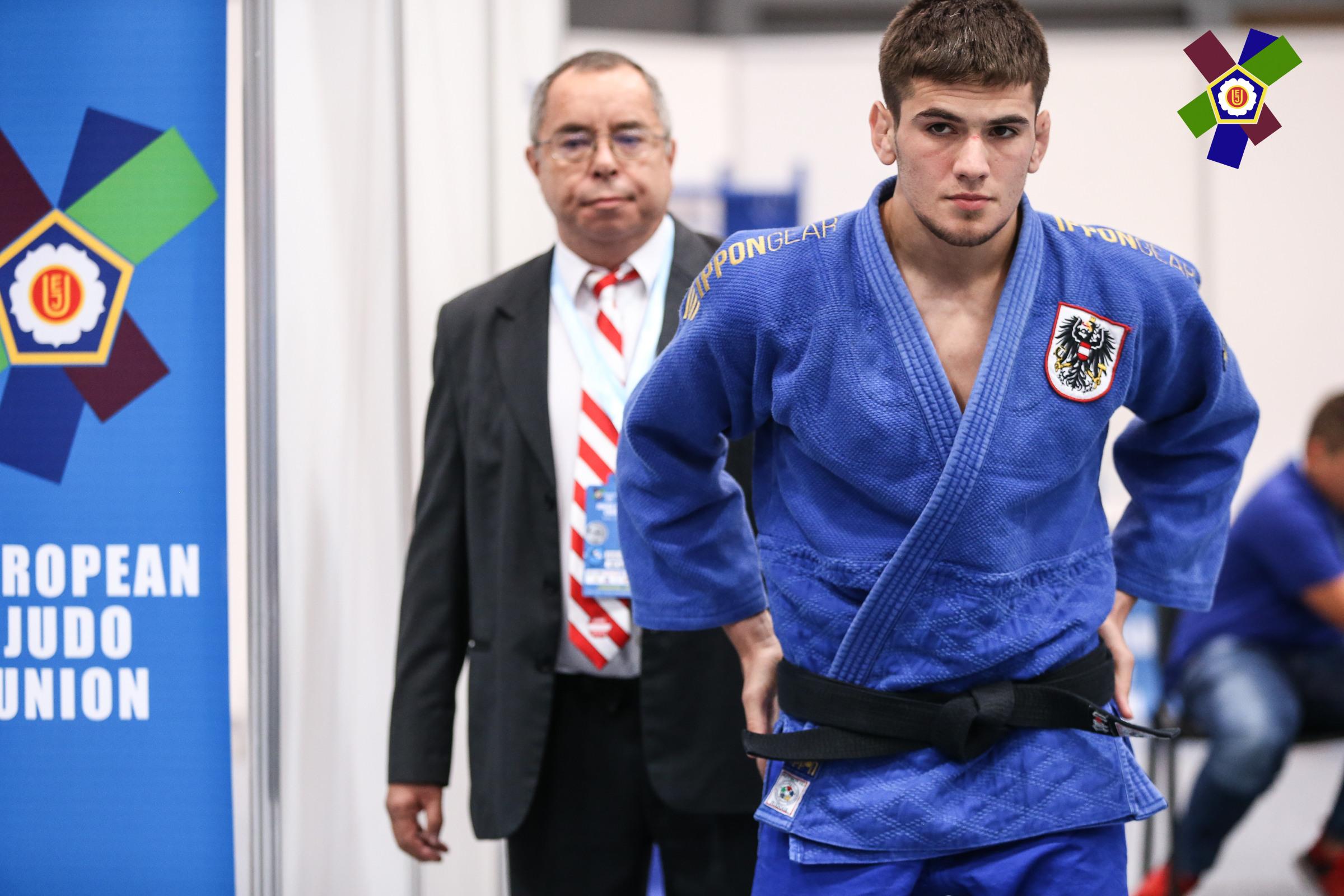 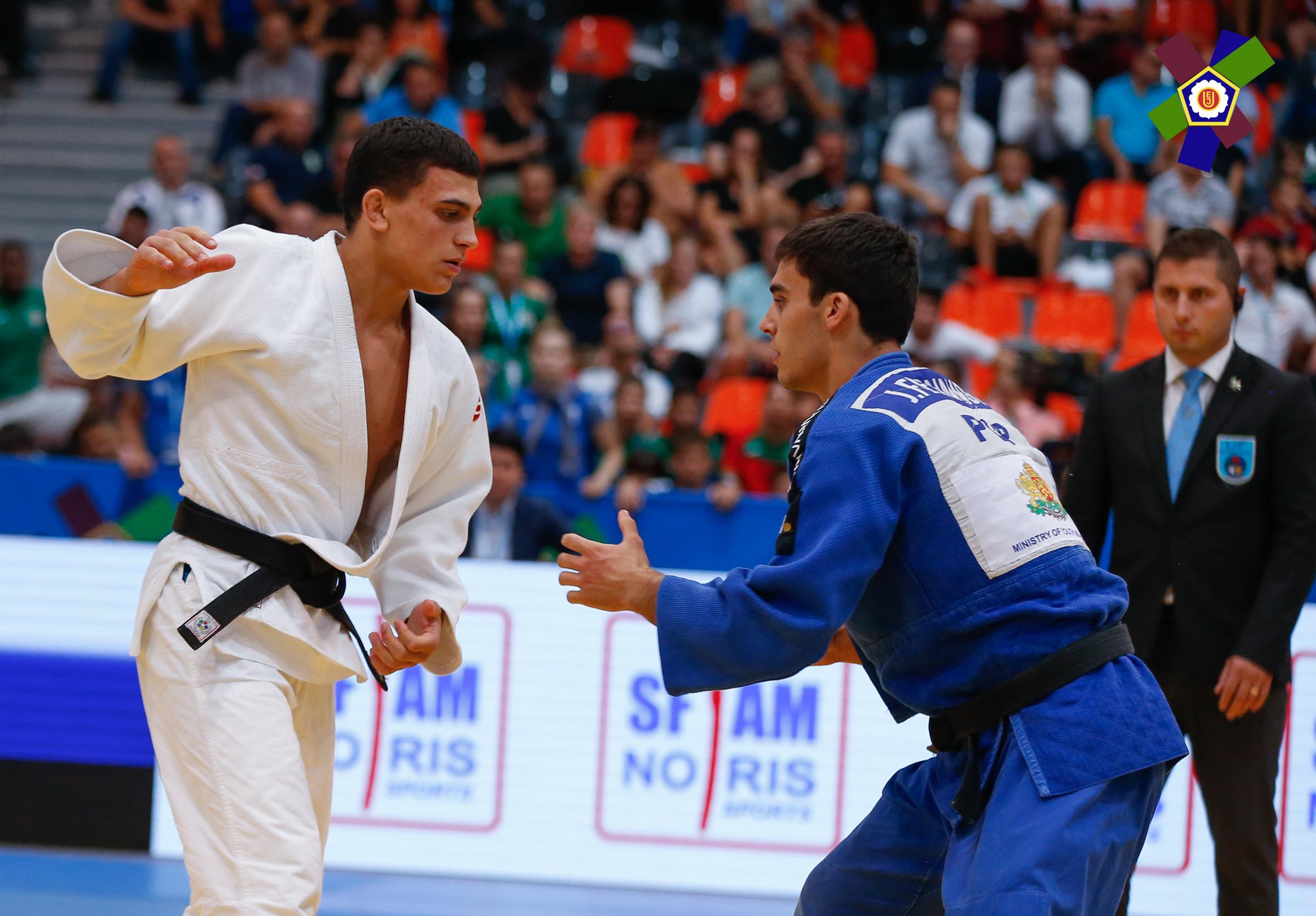 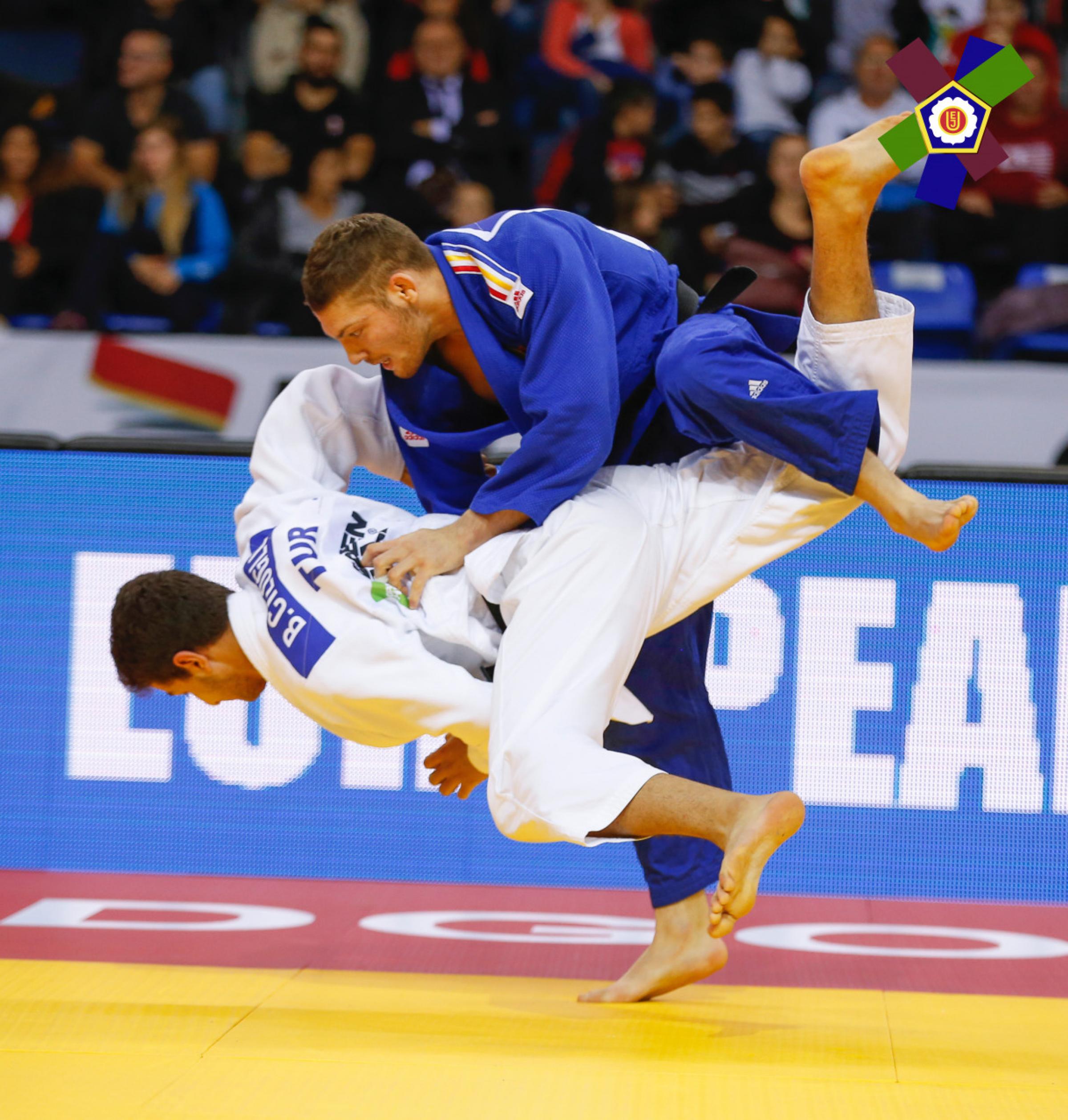 The only European judoka winning a Junior World medal in the -66kg category last year was Bagrati NINIASHVILI. The Georgian judoka will arrive to the Caribbean to reproduce another medal worthy performance, whilst Manuel LOMBARDO (ITA), Murad CHOPANOV (RUS) and Wachid BORCHASVILI (AUT) will aim to shadow for a spot on the podium. Bilal CILOGLU (TUR) erupted in emotions when winning bronze at the Senior European Championships earlier this year. There is a 2017 Junior World silver and a 2018 Agadir Grand Prix gold to add to his most recent collection. In Nassau, he will enter the Imperial Ballroom as the top seed of the -73kg category. There are a few other European judoka to keep an eye on alongside Ciloglu. Namely, 2018 Junior European Champion, Hievorh MANUKIAN (UKR); silver medallist, Joao FERNANDO (POR) and bronze medallist, Giovanni ESPOSITO (ITA).

The tournament is scheduled to begin at 10:00am local time. You can follow all actions live online for free via judobase.org.