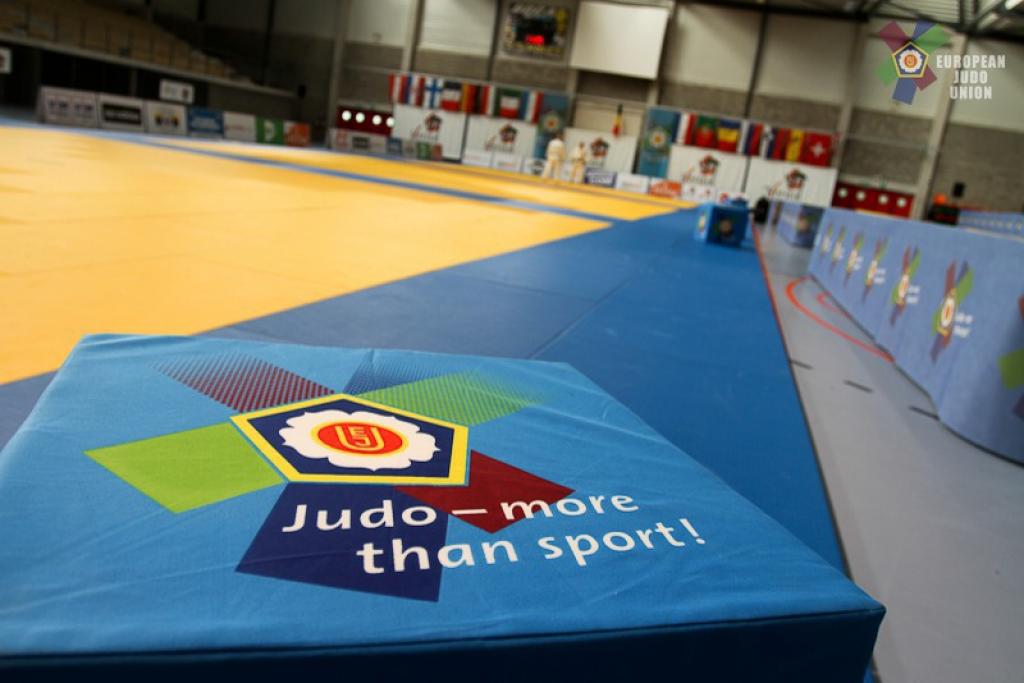 The Belgium city of Herstal welcomes the 2015 edition of the Judo Kata European Championships, this coming weekend 23 and 24 of May.

“We are very proud and honoured to host the 10th edition of this European competition”, said Michel Bertrand, President of the Royal Belgian Judo Federation. “We are proud to participate to the development of this sport of great precision. I would like to express my gratitude to the European Judo Union for trusting our country with the organization of this event.”

With a record participation of 125 couples from the whole of Europe enrolled in one of the five variants of katas that will be is display.

“We note the presence of the German pair Dax-Loosen, first non-Asian World Champion duo who won in Malaga in 2014. Italy and Spain, well known strong nations of the discipline, will be also widely represented,” adds Michel Kozlowski, Technical Director of the French-speaking Judo Federation.