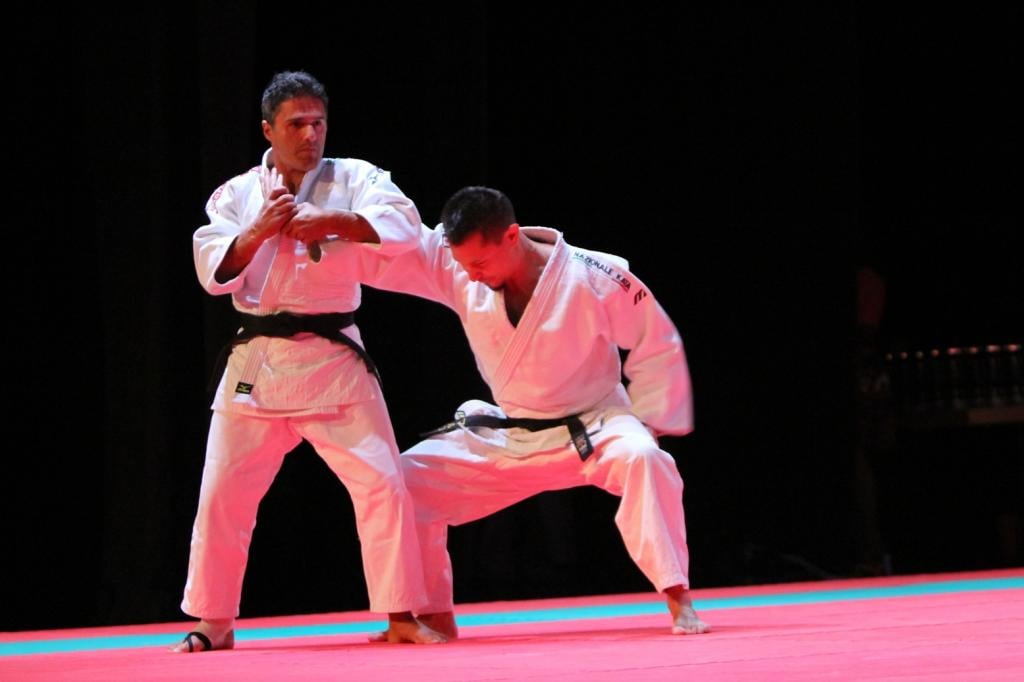 The Judo Kata World Championship is near. You have to wait only 40 days to see the champions coming from all over the world, performing their best to become the winner of their own specialties. After La Valletta in 2009, Budapest in 2010 and Frankfurt in 2011, here it is in Pordenone the fourth edition of this important competition. But this will be a particular edition because of the changes that will be done.
It will be the first time that the competitions will be followed in all aver the world in streaming and for the first time, there will be a Media Guide, alias the statistic book in which you can find the names of the protagonists, the dates and their results.

The intuitions of the organisers will get over this: in fact, there will be many connected events that go into the earth of Japan, its culture and obviously into judo. One of the most important events will be the photographic exhibition by Kazuyoshi Miyoshi entitled “the international Patrimony of Unesco in Japan. With 67 photos, he will introduce us in his land. It is important to underline that there are 911 international Patrimonies of Unesco located in 151 countries and among these, 14 are in Japan. The photographic exhibition will be inaugurated on 7 September 2012 in via Bertossi in Pordenone and it has been organised by the Sport Centre of Villanova together with the Cultural Councelor of Pordenone and the Culture Japanese Insitute in association with the General Consulate of Japan in Milan and the association Sakura Bonsai.

From 19 to 23 September, together with the Judo kata World Championship and the International Kata Judges Seminar, there will also be the important event of “Pordenone legge” a special book festival in which there will be a particular place for Jigoro Kano. Jigoro Kano, the founder of the modern Judo, wrote a lot and now, his notes have been collected in a book entitled “the brain before the muscles” and it will be presented on 20 September at the Auditorium at 19.30 by Naoki Murata, Sensei and member of the Scientific Research Group of the Kodokan Judo.