KELLER IS THE NEW PRESIDENT OF THE GERMAN JUDO FEDERATION 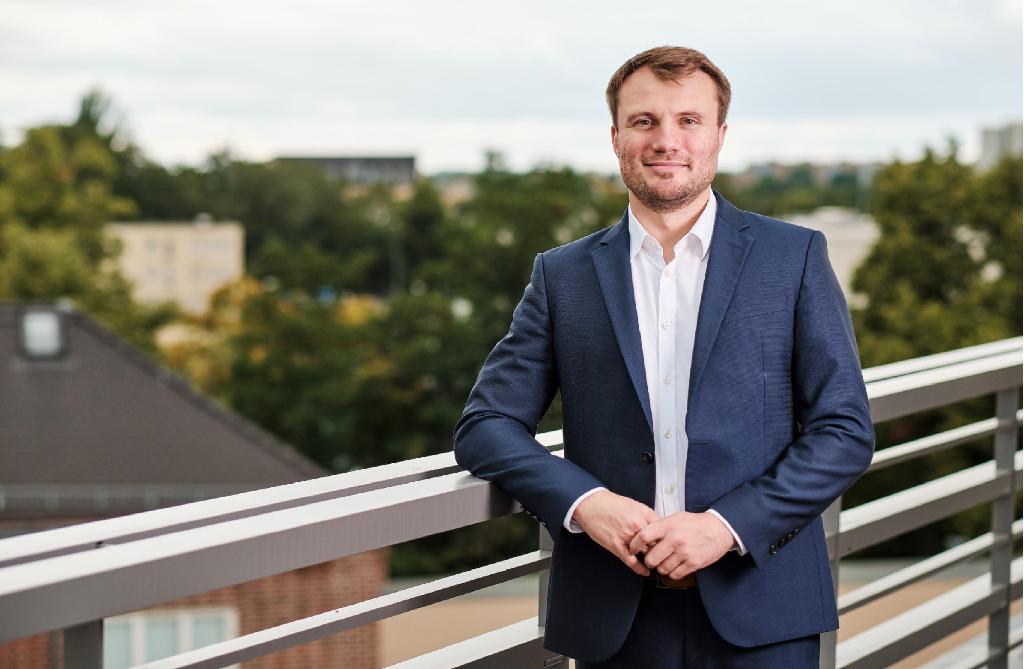 The German Judo Federation has elected a new president. 30:28 delegates voted for Daniel Keller in the DJB congress in Potsdam. The president of the region Brandenburg will now hold this position until 2023. The former president Peter Frese has decided not to stand for reelection. The 66-year-old led the federation for 19 years and has now been appointed as honorary president.

I am glad to lead the German Judo Federation for the next four years together with my team. The most important point for me is that the delegates also vote for significant changes of our statues. The planned structural changes will bring us a supervisory board and it is the first step for more professionalisation.

I have four important points on my agenda. First we will set up a task force to stop the decreasing number of members. Secondly we should understand the DJB more as a service provider than a classical sport federation. That means also to intensify and improve our media work. The last point is the field of high performance. We have a lot of talented athletes and I hope that we are able to win medals at the Olympic Games in Tokyo 2020 and the upcoming World and European Championships.

The new president and his board members can only start working in March after the new statues are officially registered.

Delegates also approved the new composition of the Executive Committee.