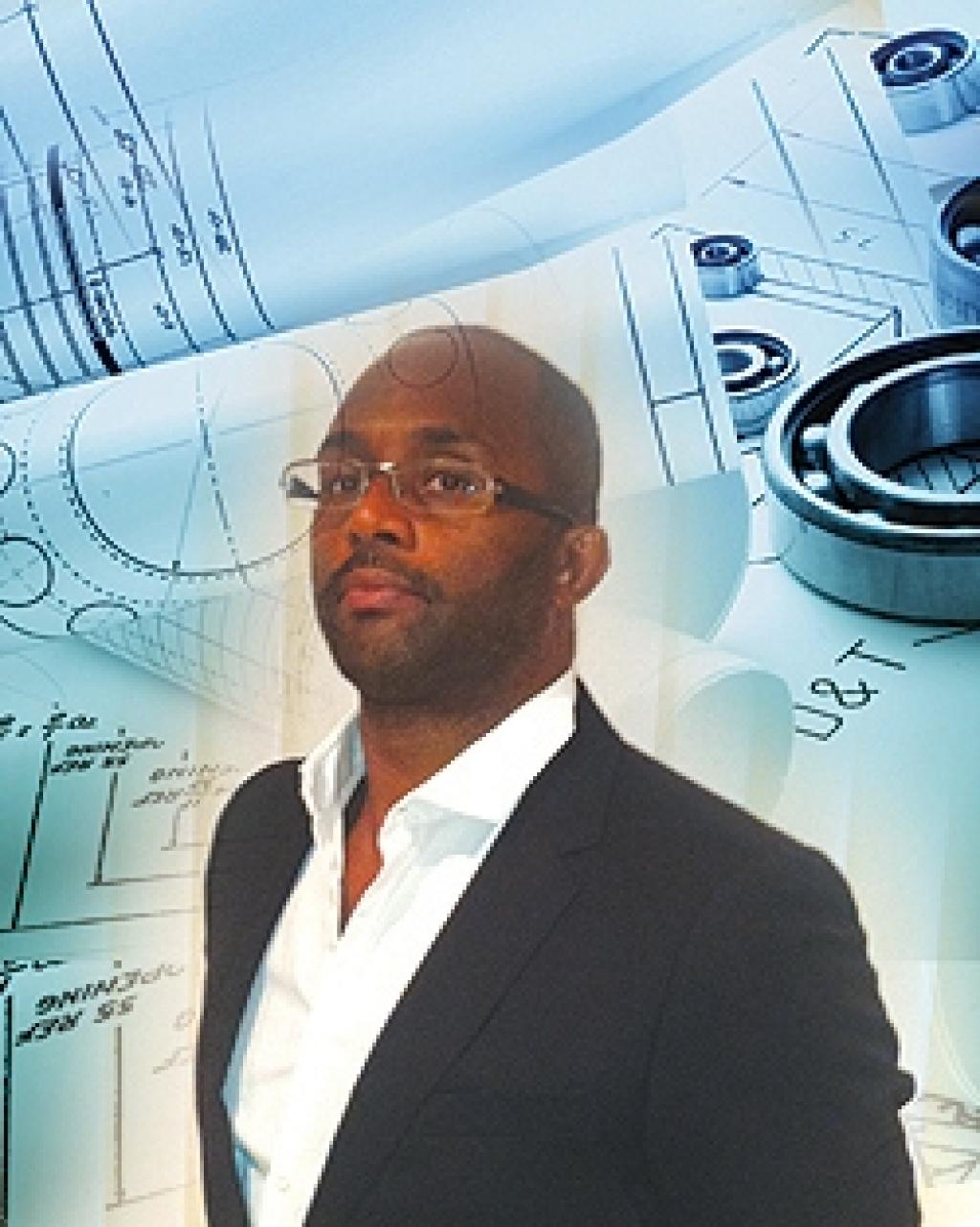 Kerrith Brown has been elected as the new Chairman of the British Judo Association by the British Judo membership and will assume the role from the Annual General Meeting on Saturday 10 November.
Brown was a former elite judoka and claimed bronze for Great Britain at the 1984 Los Angeles Olympics, as well as being a former World bronze and European Silver medallist.

Since his retirement from competitive judo, he has led a career in business, owning, managing and providing consultancy to a range of organisations.
Brown’s manifesto included pledges to improve coach education and resources, competition structure for children and communications throughout the association as well giving greater ‘grass root’ involvement and a focus on securing sponsorship for the association.

Following the results, Kerrith Brown said: “I’m elated to have been elected as Chairman of the British Judo Association.

“It marks a full journey for me in the sport from the age of 12 right through to the highest level as a player and now as Chair. I’ve been campaigning for 12 months and it’s been hard work as there were some very strong candidates for the role.

“I’d like to say my congratulations to those who have been elected onto the board – this represents a new era for British Judo.

Elections also took place for positions on British Judo’s Board of Directors. Dave Clark has been re-elected to the Board, while Andrew Haffner and Peter Blewett have also been elected. Reuben Davison and Brian Davies will leave the Board.
Dave Clark said: “I am especially pleased and proud that our members again trusted me to assist the Board of the BJA, and the new Chair, to deliver the ambitions of “our” association.
“The members will be at the heart of every decision I take as a Board member and I look forward to supporting them throughout my term.”
Andrew Haffner commented: “I’d like to thank everyone who voted for all the candidates. There’s a lot of work that needs to be done and I will try my best to achieve everything I set out in my manifesto.
“I’d welcome any views from anyone who is interested in judo in Britain.”

Peter Blewett said: “I’m absolutely delighted to be elected and I have to thank everyone who voted.
“To be elected is a very exciting opportunity to take our distinguished Association forward. I feel proud and privileged and look forward to making a difference.”