Khalmurzaev defeats Muensterberg and Toth to take the gold for Russia 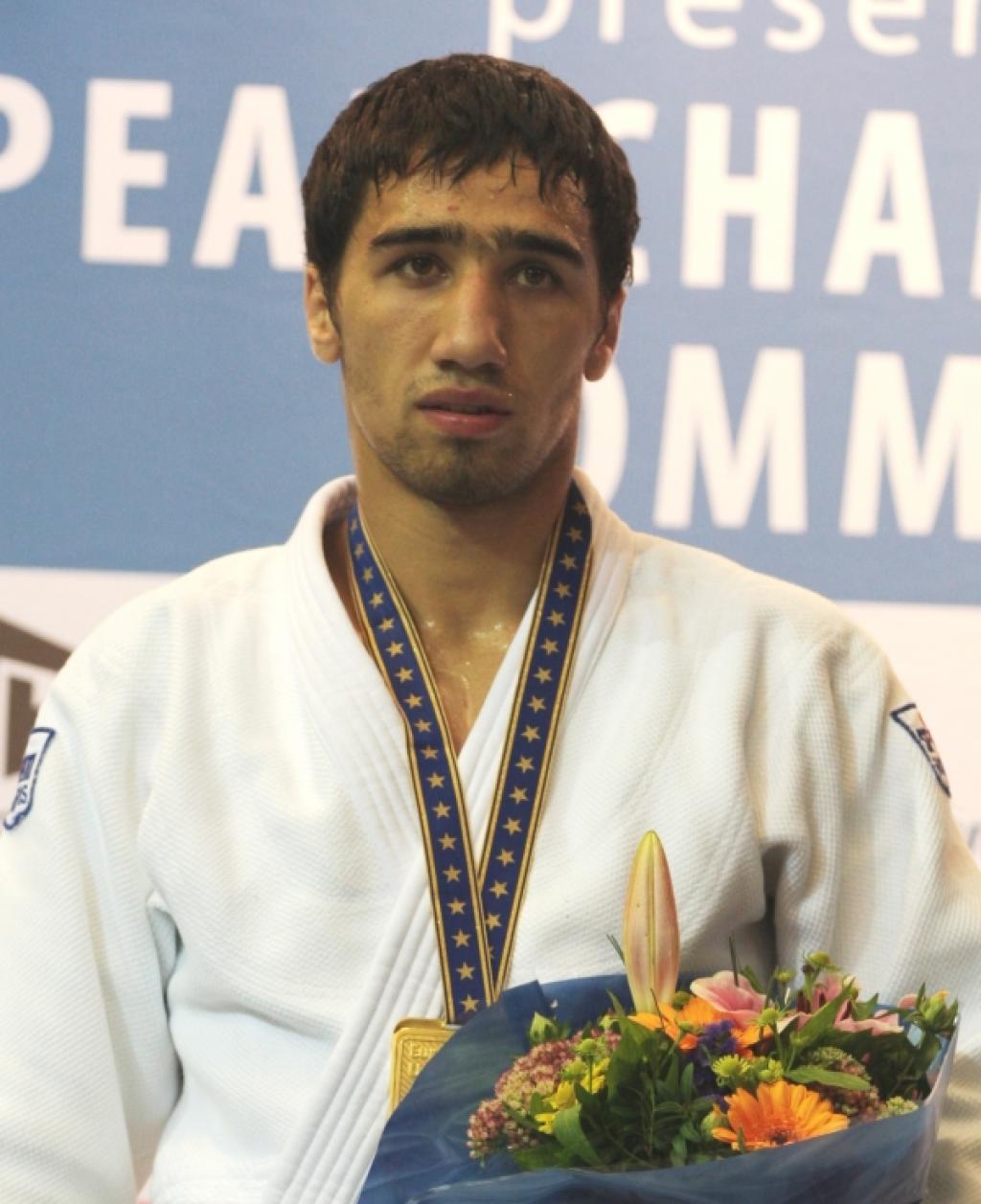 An interesting final on paper in the men’s U81kg category between the two best countries in this pre-season. Germany won 25 gold medals, Russia 21.
Khasan Khalmurzaev and Max Muensterberg of Germany qualified for the final. Khalmurzaev won the tournament in Leibnitz (AUT) and was not afraid of the reputation of Muensterberg who defeated the strong Krisztian Toth (HUN) in the semi final, a payback for his lost final at the European Cup in Prague this year.
Khalmurzaev played his own game and after three minutes in the match the Russian scored wazari. Khalmurzaev could hold Muensterberg at a distance easily from that moment and won the match. With his gold medal he put Russian back in the lead of the medal tally with two gold medals and four bronze.

Hungarian Krisztian Toth won the bronze today by a great te-guruma against Celio Dias and hurt himself with this fantastic throw. It was probably the least he expected. Albert Kostoev (RUS), who won bronze last year in Samokov, defeated Dominic Ressel (GER) in the final for the third place.

Review the results and enjoy all pictures in our media gallery
https://www.eju.net/results/?mode=showResult&id=653