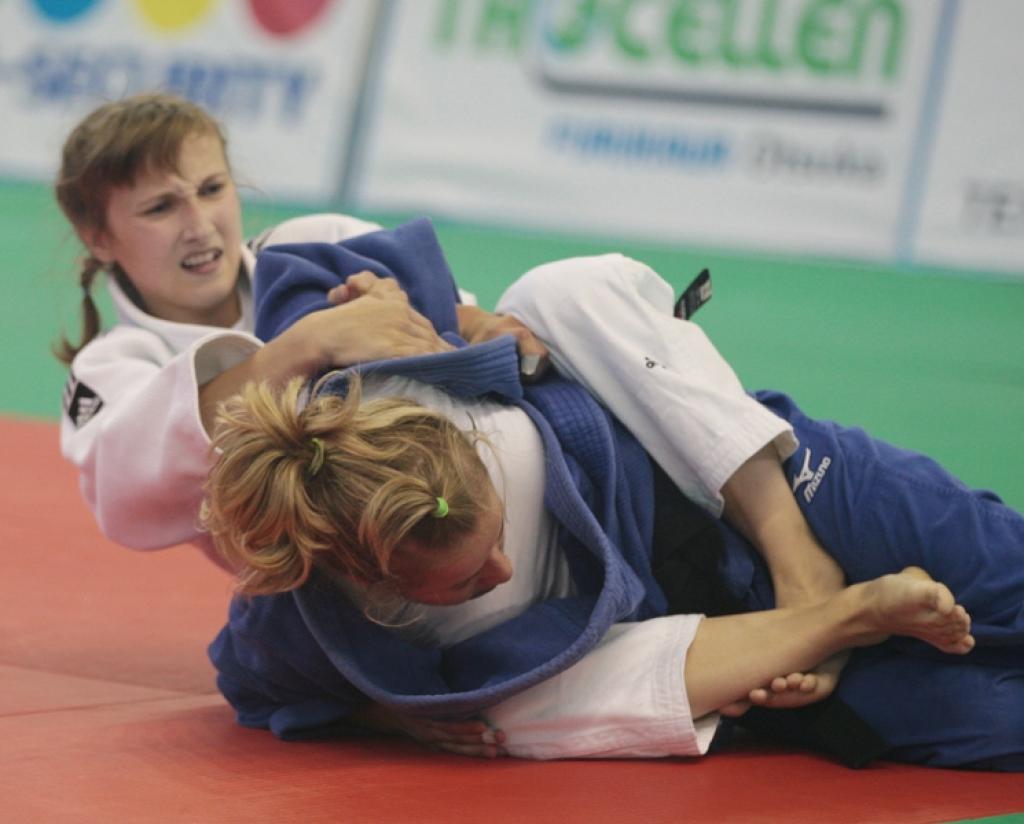 304 Participants from Europe out of 34 countries will attempt to win the medals at the second edition of the World Cadet Championships. All cadets are arriving in Kiev in the Ukraine. Japan was the outperformer two years ago in Budapest (HUN) winning six out of 16 world titles. Mai Morishita (JPN) was the youngest World Champion at the age of 14.
The best performing European country was Russia winning five world titles.

Khasan Khalmurzaev and Sakhavat Gadzhiev are now successful in the juniors but a world title is not a guarantee for success. The young Morishita has not won an international title after her world title.

In total 611 young competitors from 57 countries are warming up for their most important championship of the year. Two years ago 528 participants came to Hungary.
The European cadets are busy these days with the recent European Youth Festival in Trabzon as warm-up as well as the European U17 Championships in Malta held last June.

Beka Gviniashvili (GEO U81), Irina Dolgova (RUS U44) and Alexandru Florian (ROU U52) who all won the double (EYOF and ECHU17) last four weeks are selected and aiming to win the world title in Kiev.

Ukrainian homefighters Anton Savytskiy (U90), Sergii Zvieriev (+90), Olga Smolska (U48), Anastasiya Turchyn (+70kg) and Yelyzaveta Kalanina (+70) all won either the European U17 title or EYOF title and are real candidates to win the world title supported by the Ukrainian crowd.

European should be able to perform better than last two years ago when Asia won nine world titles, Europe 6, and Flavia Gomes of Brazil won the only Panam world title.

The Championships will start 11 August until 14 August.