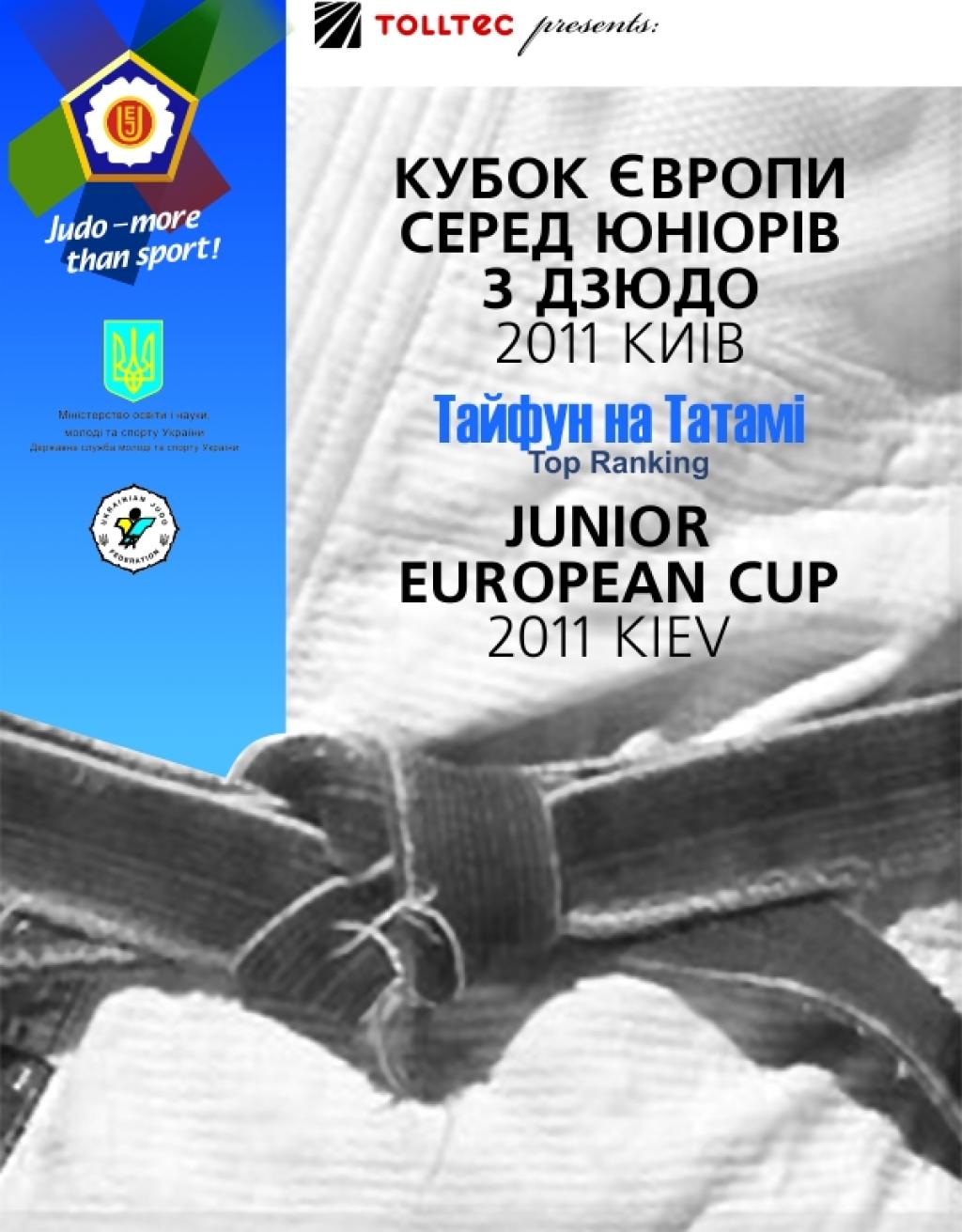 This weekend Kiev, the capital of the Ukraine is hosting once again the European Junior Cup at Top Level.

The most participants will be from the Ukraine, Russia, Azerbaijan, Belarus. and Uzbekistan.