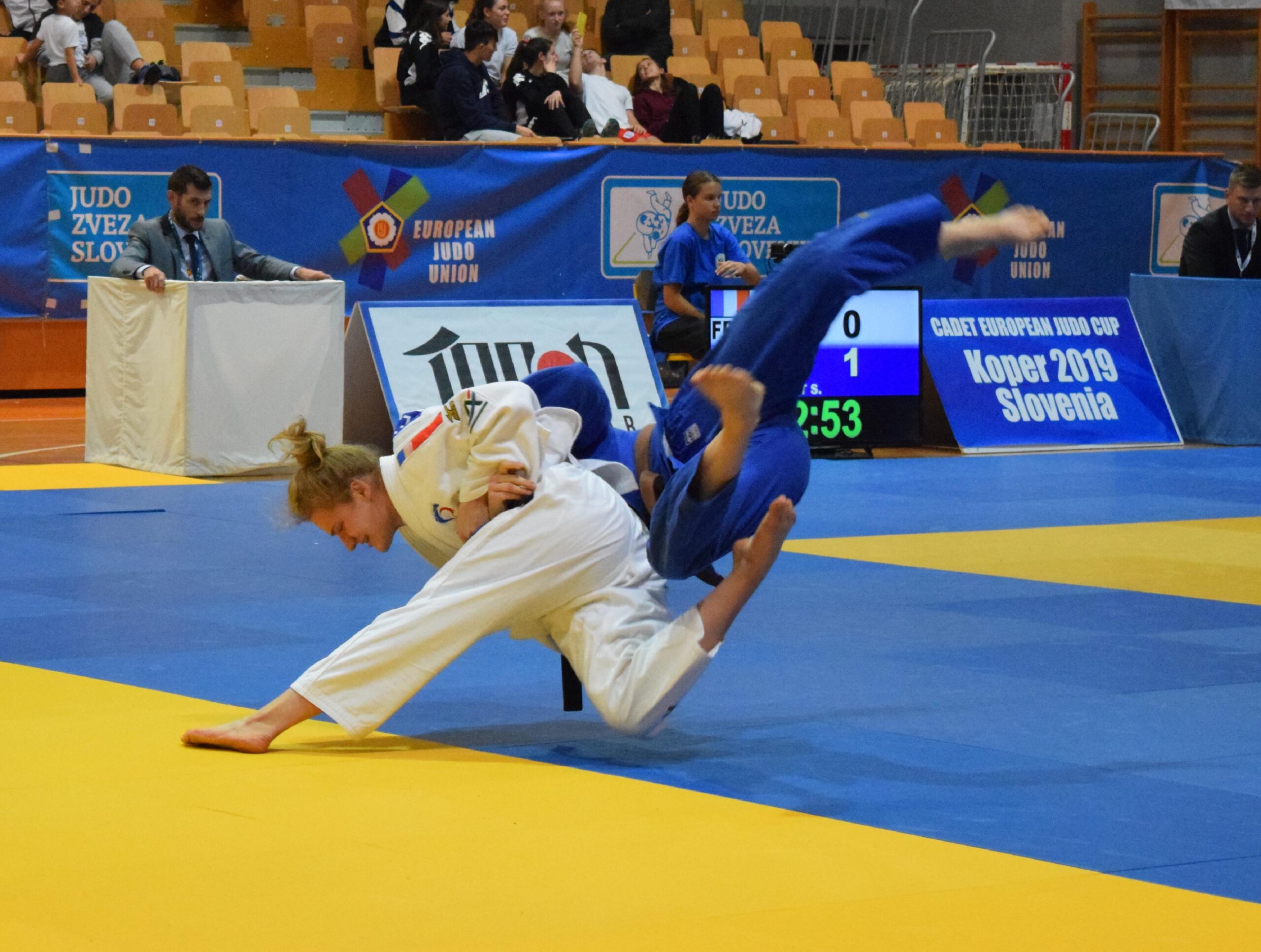 Slovenia continues to be a great point of interest for the European Judo Union in 2022, already with a Senior European Cup and Referee Examination, this weekend we will see the Cadet European Cup hosted in Koper and later this year, the Ordinary Congress with be held in Ljubljana.

With almost 350 athletes from 23 countries, the competition will be a great opportunity for the younger athletes, not to mention the camp that will follow.

Certainly one to watch out for is Igor TSURKAN (UKR), the -81kg athlete not only secured the Cadet European title this year in Poreč, Croatia, but a third place in the Cadet World Championships which were held in Sarajevo, Bosnia and Herzegovina. Most recently he tried his luck on the junior circuit, again taking a bronze medal in Cluj-Napoca. In comparison, he is miles ahead in the ranking, but it doesn’t take much undoing at this level so he will need to stay on his game to take the gold.

The two day event will begin on Saturday 29th October, with both days set to commence at 09:00 local time but is subject to change.