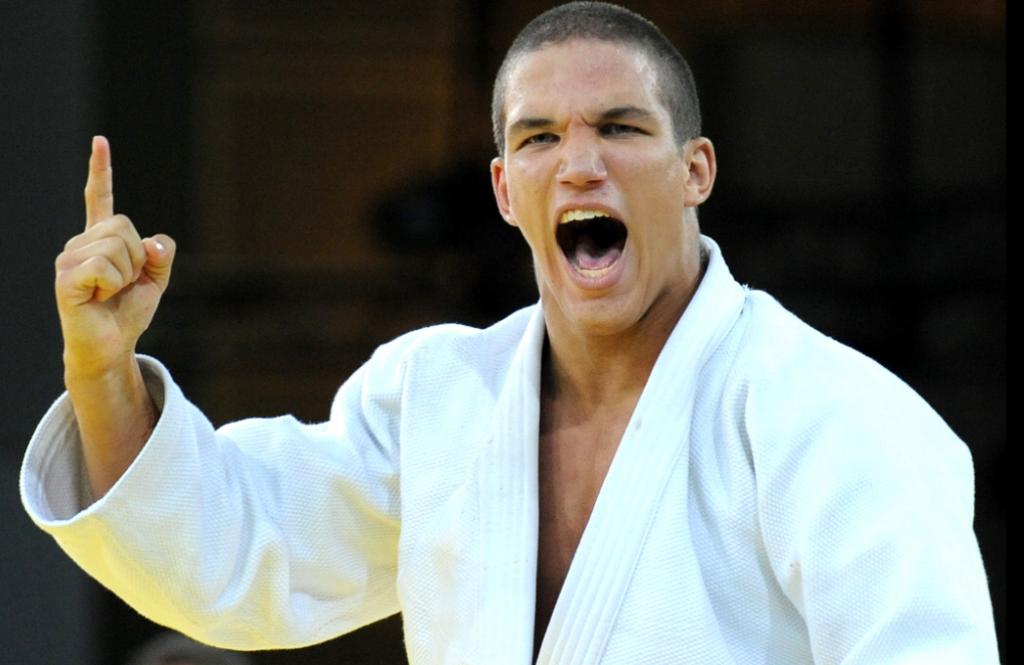 With only seconds remaining and nearly resigned to defeat, Korea’s Lee Jae Hyung pulled out one last attack to beat Russia’s Khasan Khalmurzaev and take Olympic gold in the boys judo 81kg category.

The outcome of the match between the two world champions seemed an assured victory for Khalmurzaev until, with only a few seconds left, Lee scored a point and brought the fight into golden score.

“I already thought I had lost it (the match), but I gave it one more shot,” Lee said. “Then I succeeded in my last attack and scored the point.”

Both fighters had won gold in the 2009 cadets world championships in Budapest, Lee in the U81kg category and Khalmurzaev in the U73kg class.

As only four weight categories are contested in judo at the Singapore 2010 Youth Olympic Games (73kg is not one of them), Khalmurzaev fought with a weight disadvantage, compounded by the fact that he had moved up from 66kg to 73kg only one year ago.

Russian silver medallist Khalmurzaev was unhappy about his performance.

“I lost my gold only three seconds before the end of the bout. In fact, it was not because of the Korean’s attack, but due to the fact that I defended badly,” he said.

He had known that Lee would be his strongest opponent: “I was preparing specially to confront the Korean in this competition. I was aiming to get gold from the very beginning, and I think it was a good lesson for me. Probably I did not have enough experience on this level. I am also not used to competing in this weight category, so my weight was not sufficient.”

The two bronze medals were shared between European judoka Arpad Szakacs (SVK) and Krisztian Toth (HUN) (pictured). The latter needed to stick to his life motto “never give up” to make it through the day.

“I was feeling pain in my back since the semifinal against the Russian. However I managed to apply a very good technique (in the bronze medal match against Batuhan Efemgil from Turkey) and, moreover, I was lucky,” said Toth. “What I like most about judo is that you always have a chance to come back.”